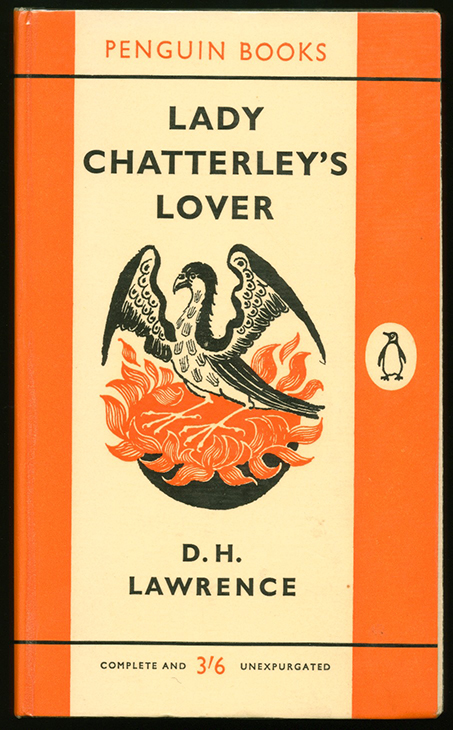 This month Liz has been getting hot and bothered in the local library. We are very fortunate to have so many fabulous libraries in Swansea, and as Liz so rightly says – we must use them, or we are in danger of losing them.

Browsing in the library some time ago I came upon D.H. Lawrence’s novel and picked it up. I was eight when Penguin Books was prosecuted for publishing Lady Chatterley’s Lover, a little too young to have, an understanding of indecency or the importance of the case. I’m sure it must have been circulated under wraps, certainly by the time I got to grammar school, by teenage girls keen to find out what all the fuss was about but it passed me by. I was an innocent in those days.

So, coming across it I thought maybe it was time to read it myself. I flicked it open to assess the readability: I read last thing at night so can’t cope with small print or anything too literary. By some coincidence it fell open at a ‘dirty’ bit complete with ‘penis’ and much grasping of buttocks – and it wasn’t even with the gamekeeper. I closed it quickly; the library isn’t the place to have a hot flush.

Apparently, according to the files of the Public Prosecutor, it wasn’t the steamy scenes in the book so much as Penguin’s decision to sell the book for 3/6 that led to uproar amongst the upper-middle-class male lawyers and politicians of the time. At that price it was felt that it was within easy reach of women and the working classes, who, I presume, might be led astray. 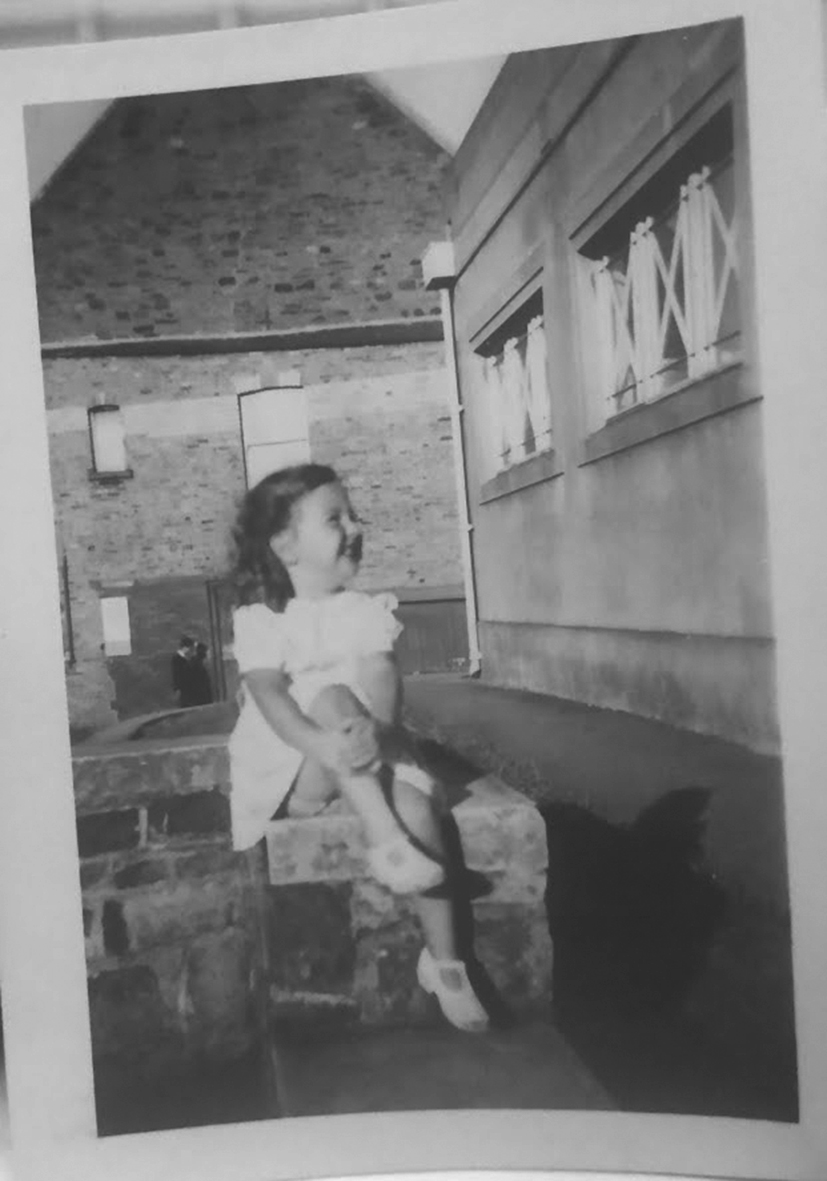 And now it’s on a library bookshelf without even a brown paper cover or a warning that it may cause furious blushing.

But it was more than just specific books that the well-to-do objected to: during parliamentary debates on the Act to introduce free public libraries, Conservatives concerned about the cost of the scheme and the social transformation that reading and thus education could bring about, argued strongly against.

So, although libraries in some form or another date back more than 2,000 years the free public lending library that we have today didn’t come into being in England and Wales until the Public Libraries Act was eventually passed in 1850.

I grew up living in a house just up the road from Oystermouth Library and, as soon as I was allowed out on my own – probably much younger than the children of today – it became my second home. I even dreamed of living in it. Libraries then were a bit different from what they are now, but one thing remains the same: a library is the essential beating heart of the community offering each and every one of us the same opportunities to lose ourselves in other worlds. 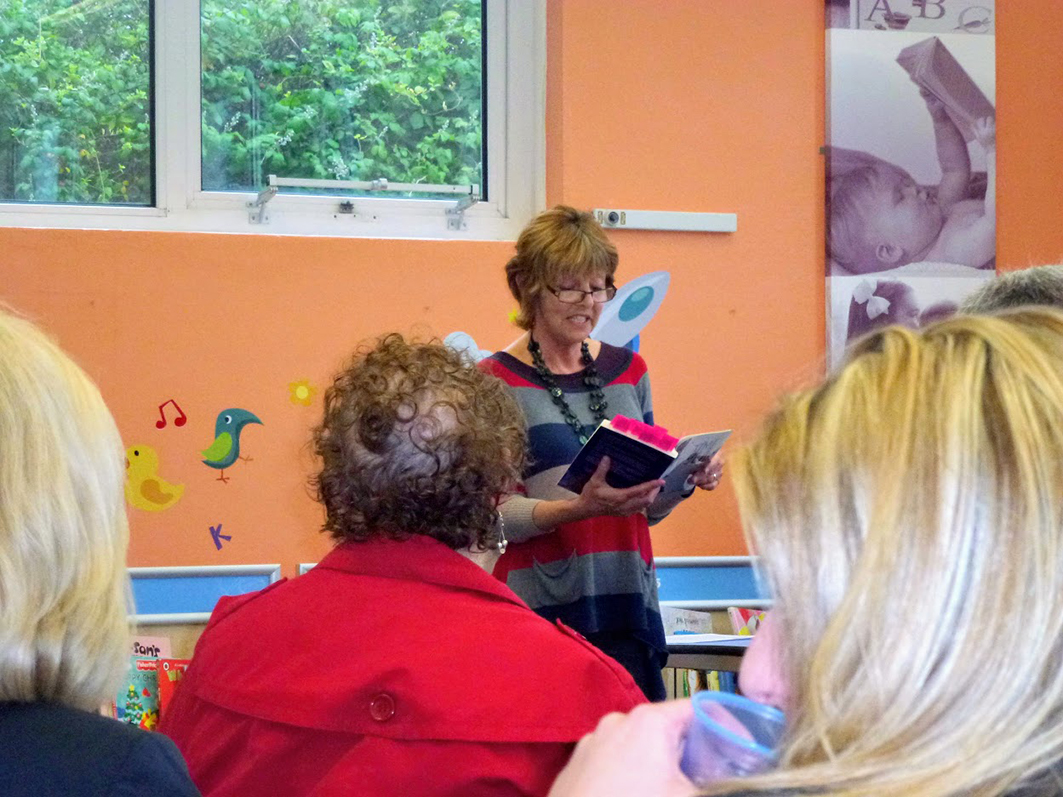 The first time I visited the then-new Central Library on the sea front I thought I was in heaven. Light and airy with row after row of books all waiting to be read. And all for free. Child and toyshop are words that sprang to mind. A wealth of mystery, murder, romance, and adventure, some set in far flung exotic locations and some – well, one at least – set in Merthyr Tydfil.

Not to mention warmth, space, comfy seats, and peace and quiet – except during children’s Rhyme Time. The library is more than a collection of books; it’s a safe place, a refuge for the lost and lonely. For those living in hostels or homeless it’s a lifeline, especially on cold winter days.

Which brings me neatly to my lifeline: my faith and what I learn of Jesus from the bible.

The bible is itself a library of books, written by different authors with differing styles, covering history, genealogy, plenty of death and violence, and of course the greatest love story of all time. From the almost tabloid journalism of Mark’s gospel to the sheer poetry of Song of Songs, it’s all there.

Some will argue that it’s total fiction; others say it’s the literal truth. Me, I’m somewhere in between. If you’ve never read it, I’d suggest starting in the New Testament. Most of that makes sense – avoid Revelation for now. You can read it as a story, as a history, or as an invitation to leap into God’s love. And if you’re into self-help books there’s plenty of wise advice in the bible, such as, ‘Don’t judge by appearances. It’s what in someone’s heart that counts.’ 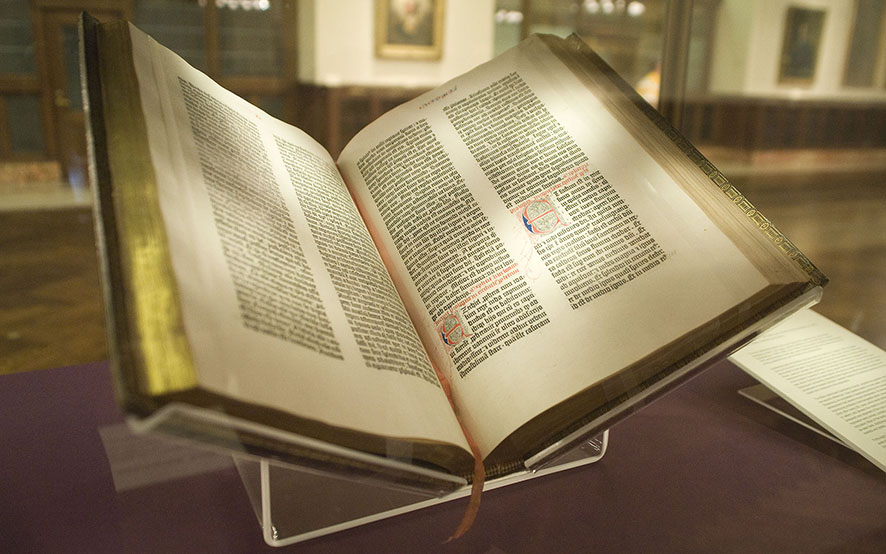 But the Old Testament is the place to go if you’re looking for the more risqué bits. Not that I’d know; I’m still an innocent apparently. Well, do you know the significance of aubergine emojis in text messages?

If you don’t have a bible you can always borrow one from the library. That is while we still have libraries as more and more are being closed or having to rely on volunteers.

It’s definitely a case of Use It or Lose It.