A new skyline is emerging in Swansea city centre, and as shoppers returned to the re-opening retail outlets, they found themselves looking upwards. Their focus of attention was two huge steel frameworks that have been expertly constructed over the past two months. 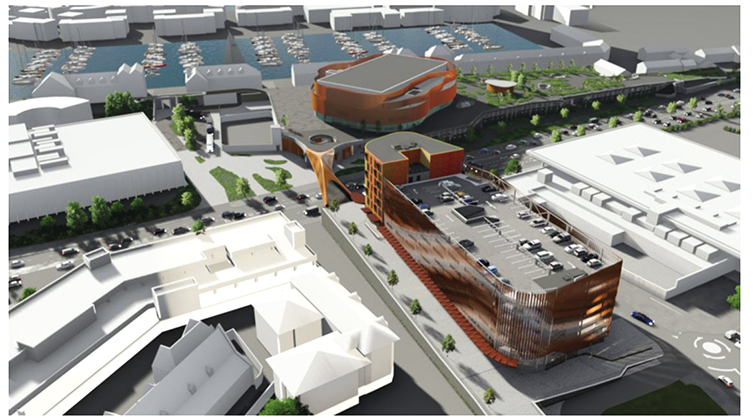 Together, they form part of Swansea Council’s £135m Swansea Central Phase One regeneration scheme. Construction work on both is due to take place until the second half of next year.

The southern structure, next to the LC, will be a 3,500-capactity indoor arena, public space and two tiers of car parking with coastal-themed parkland on top.

The 24m-tall northern structure, between Tesco and St David’s Church, will be a multi-storey car park with homes and commercial units. 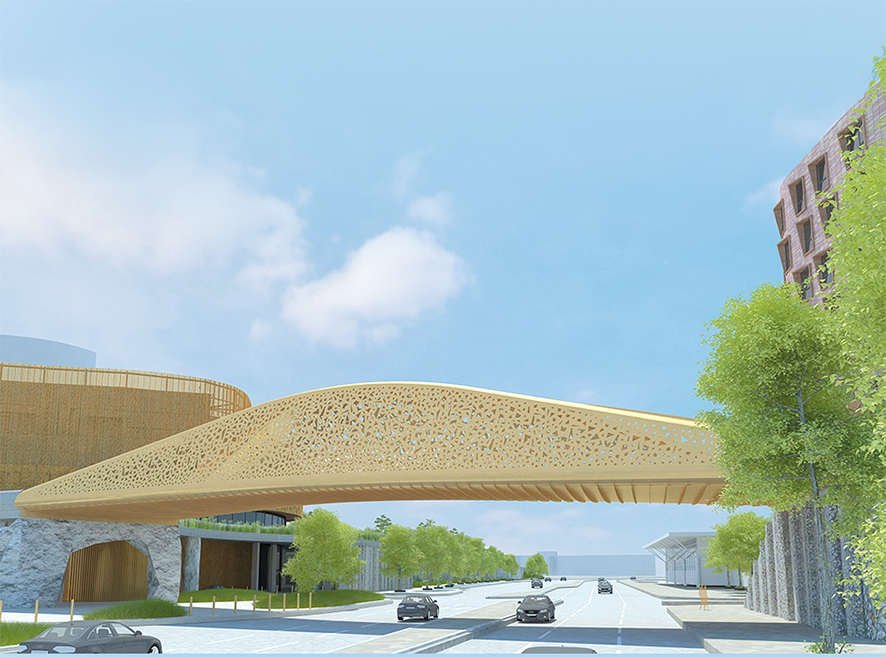 The two sides – which between them will have almost 1,000 car parking spaces – will be linked across Oystermouth Road by a broad new landmark bridge, being created off-site. This will offer pedestrians and cyclists a strong link between the city centre and the seafront. Advanced talks are underway to bring a high-quality hotel to the site.

Swansea Central Phase One is part of a wider regeneration programme being led by the council across Swansea city centre. The programme, including the £12m overhaul of The Kingsway area which now has many more trees and broad pedestrian walkways, will see many more people live in the city centre, encouraging businesses to set up there, remain and grow.

Funding sources for elements of Swansea Central Phase One include the council, the £1.3bn Swansea Bay City Deal and the Welsh Government. It is being project managed in partnership with Rivington Hark and built by the council-appointed main contractor Buckingham Group Contracting Ltd. 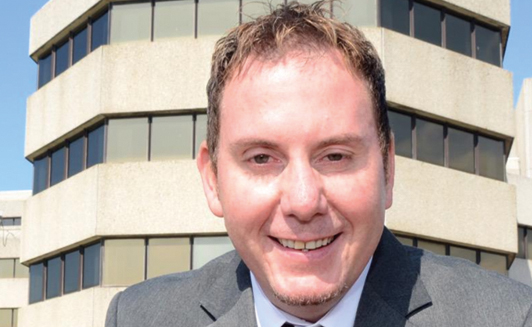 Council leader Rob Stewart (left) said: “This important project is moving ahead at pace. It’s also being done with great care being given to the health of the workforce and public.

“Swansea Central Phase One will help transform Swansea. It’s a catalyst to regenerate Swansea and the region, and – as the recovery goes ahead after lockdown – it will be even more valuable.

“I thank the workers there – including many from South Wales and the steel frame specialists themselves – for making progress whilst working to latest guidelines.

“Our ongoing regeneration of Swansea city centre is already attracting many millions of pounds of private sector investment; it will make the city centre a great place to live, work and enjoy.”

Work has continued during the recent period of restrictions in line with government and industry guidance which allowed construction to continue.

A number of South Wales firms continue to work on site along with others.

The work on the steel frames is due to end this summer.

An international marketing campaign to attract investors to other key city centre sites is due to launch this year.