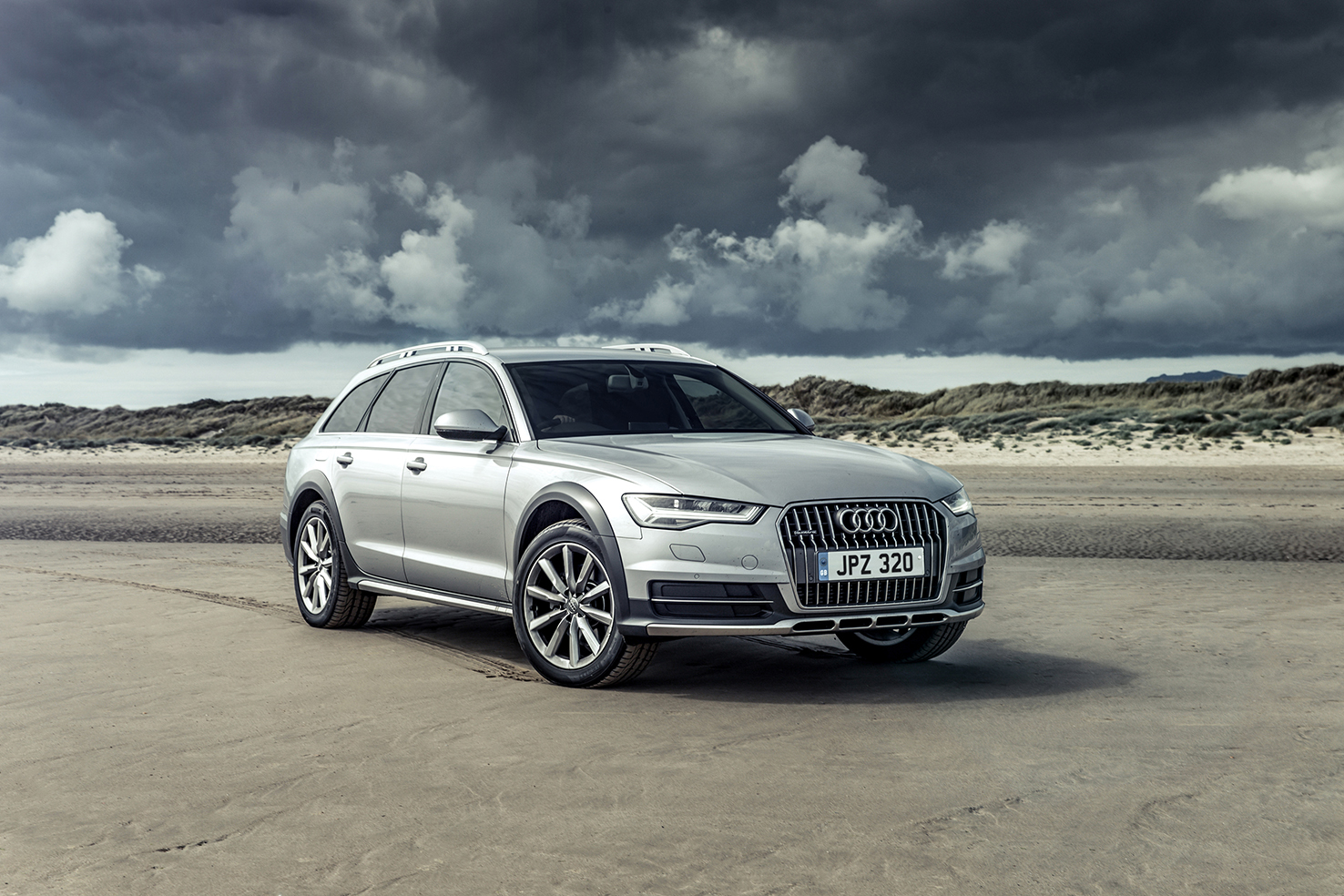 The Covid-19 lock-down put paid to Liam’s well-laid plans, but at least the Audi A6 came in useful for the supermarket trips.

This was going to be the place where I told you all about my drive to this year’s Goodwood Member’s Meeting.

The 78MM – to give it its shorter title -was, as has often been the case of late – to be 2020’s motorsport season opener (well for the UK at least, the F1 jet-set always start early), and as usual it was to offer a host of automotive delights. 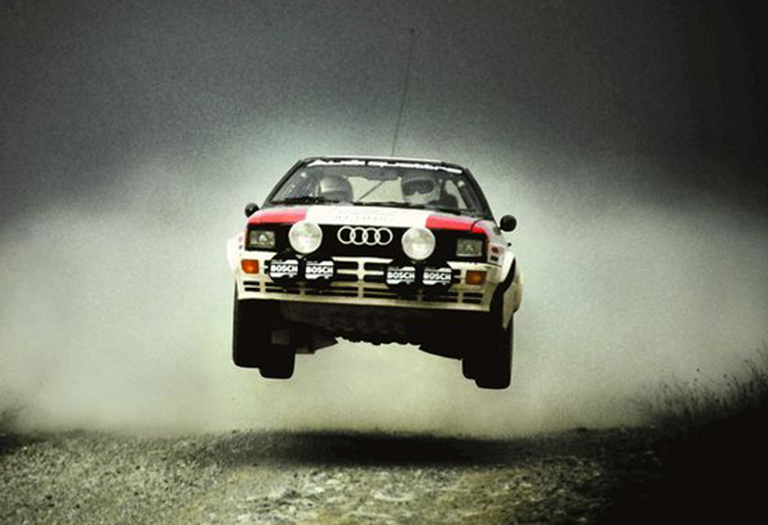 The main attraction for me this year was the new rally–sprint event. Set to take place in the evening, just as the light was fading, it was bound to evoke memories of old; huddling under umbrellas at Oulton Park, trying to catch a glimpse of Group B Audi quattros before you were blinded by their spotlights and were left with a ringing in your ears from the popping exhaust notes for days afterwards. Or standing frozen to the core, somewhere in a forest in the Lake District, dodging waves of sprayed-up gravel, as the likes of Blomqvist, Mikkola and Mouton blasted by, chasing every precious second. Those were the days!

Thankfully the weather forecast for my schlep from Shropshire to the South Downs looked more promising; no brolly necessary, perhaps even some early spring sunshine. Nevertheless, I like to be prepared, hence my call to Audi’s press office to ask whether they’d be willing to lend an A6 allroad.

If ever there was a car that seemed designed for carrying what in my case always amounts to too much luggage, covering big distances with ease, and also having the ability to tackle some light off-roading, then surely it’s the Audi A6 allroad. Car parking at Goodwood is in the fields that surround the circuit; when they’re wet, thanks to their chalky under-layer, they offer all the grip of buttered Teflon.

Previous experience of such slippery Sussex surfaces means that these days I always take something four-wheel drive. And besides, an A6 allroad possesses an indefinable and effortless ability to not look out of place wherever you choose to leave it.

This year being the fortieth anniversary of Audi unveiling the original (or Ur) Quattro wasn’t lost on me either. First shown at the Geneva Motor Show on March 3rd 1980, the Audi Quattro – note the uppercase Q, subsequent all-wheel drive Audis all get a q instead – was the first four-wheel drive car to win the World Rally Championship. The Quattro won again the year after. No two-wheel drive car has ever won the WRC since.

And that, simply, was my plan: a four-wheel drive Audi, a weekend away spent at a motorsport event celebrating all-things retrospective, and 40 years more-or-less to the day from when Audi changed the face of world rallying – and road cars too for that matter. Even if I do say so myself, it would have made quite a good article.

And then, along came Covid-19. 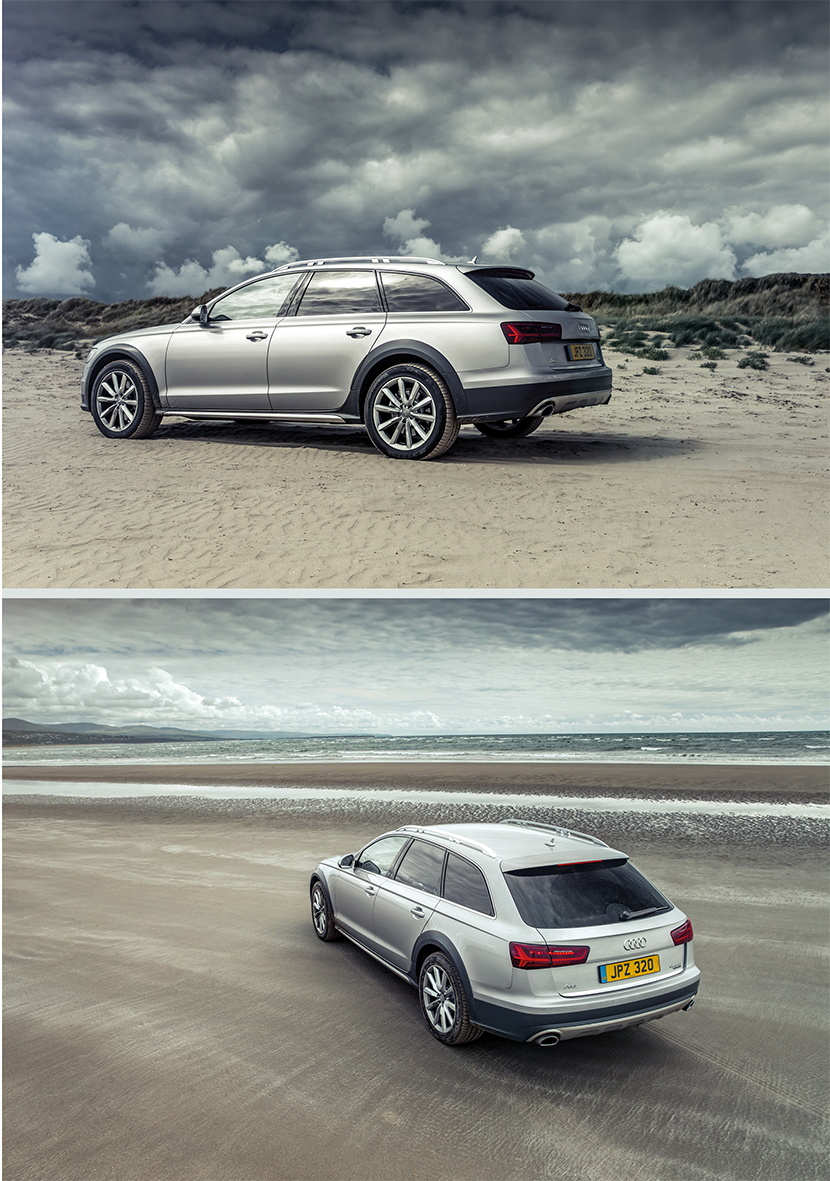 It’s now nine weeks since Audi dropped off the A6 allroad, eight since it should’ve been collected. What were once my newly-bought thermals remain unworn, my 78th Member’s Meeting tickets lie untouched in the drawer in my desk – fortunately they’re valid for 2021.

Instead of conveying me across the gloriously sweeping A272, with its V6 diesel humming nicely along in the background, its 8 speed auto box quietly swapping ratios for me, and its air suspension ironing out the bumps, the A6 allroad has been right royally hobbled by the lockdown; consigned only to journeys of absolute necessity.

It should’ve been gently easing its way off a slippery field in Sussex, its heated seats set to cosy after I’d spent the day watching its famous ancestors. I’d have raised its ride height, set the drive select switch to offroad, and let the quattro system and clever electronics direct power to whichever of the 19 inch alloy wheels gathered the most grip. Trust me: I’d have got on and off those carparks whatever the weather.

But that simply wasn’t to be. The dust that currently covers the A6 allroad is due more to a lack of use rather than that of weekend’s worth of travel.

There is some good news however…

I live right out in the sticks, so too do my parents. As a result of this ghastly Corona Virus it’s me that’s had to do all the supermarket runs: it’s a 40 mile ‘round trip from here to the nearest Tesco. Thankfully the A6’s boot is huge and thus will easily accommodate not one, but two big weekly-shops with ease. Honestly, I’m not making any unnecessary journeys.

So, albeit shorter than usual, I still get my weekly driving fix. And the A6 allroad has a Sport mode too!

Many thanks to Aimi and Louise at Audi’s UK press office for the loan of the A6 allroad.