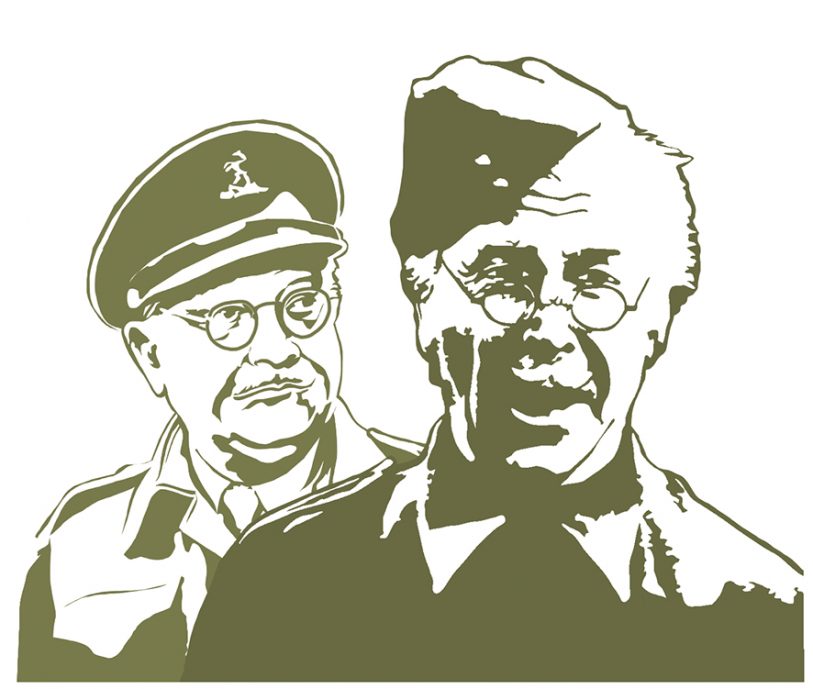 If you are in my age group, then you will remember this iconic catchphrase uttered by corporal Jones to his Captain in the TV series “Dad’s Army,” when things went very wrong and the poor corporal worked himself into a state of panic.

Fast forward to today and the world is now gripped in a state of panic with a virus named Coronavirus or to give it the official name, COVID-19. 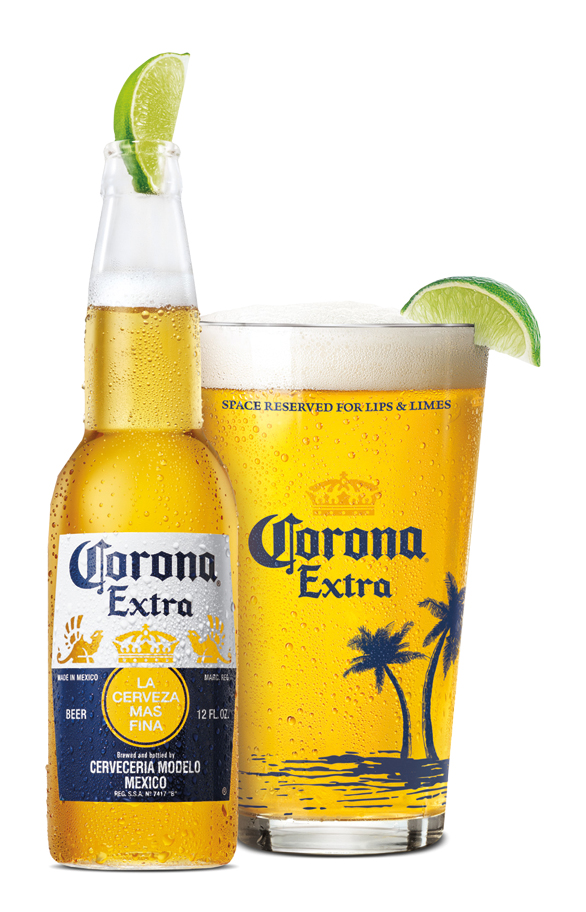 Now for me the word “corona” brings back two distinct memories – bottles of fizzy drinks with such flavours as cream soda, orange, lemonade and the then evil tasting (at least to me) dandelion and burdock.

The other memory was back in the “power 80s,” when bottled beers became all the rage and suddenly, we were ordering bottles of Corona Mexican beer with wedges of lime pushed into the neck to make sure we were in the thick of “beer fashion.”

But there is definitely no fashion element to the word right now.

At the time of writing, we currently have 798 cases of the virus in the UK, 38 of which are in Wales and tragically, 11 deaths… but there seems to be mixed reactions to what effectively could turn into one of the worst health crises in history.

And it could take the world into a recession that would rival the Great Depression.

It doesn’t help that the mass media moves from a “don’t panic” mentality, to virtually inciting mass hysteria while our own government seems to dither around, is reluctant to take the straightforward, more obvious actions that other governments have taken and is not taking the preventative measure of locking down the country.

Health after all, is more important than anything.

So, what do you do in these times and especially if you are in business and your livelihood is under threat?

Well I have to take you back to the headline and you certainly don’t want to panic, simply because it serves no purpose…you can’t worry about what you cannot control, so take my advice and don’t.

There is another very good reason why you don’t want to panic and stress over this as stress is imply-cated in weakening the immune system, and you certainly don’t want your body’s defense systems compromised, especially in this environment.

It is also difficult to wade through all of the advice – medical and otherwise of what to do to combat the virus and also what exactly are the real symp-toms and how serious they really are.

Now to business – unless you are in a business where your products and services are valuable in these times of need, you must put your mindset and business into deep recession territory, so the only advice I can give in this short article, is to focus hard on reducing expenditure and managing cash flow.

That’s about all you can do regardless of the business you are operating as you have to assume that spending, consumer and corporate is going to be drastically reduced.

It is also time for the government to step up very quickly to offer help and support for our economy in total and especially the local economies.

We hear all too often about the cash shortages in the public sector but isn’t it amazing that after the banking crisis in 2007, money was created very quickly to bail out our failing banks?

I hope the same money and action will be made available to those companies that are really in need.

It’s an economic fact that there will always be many opportunities that arise out of troubled times, but should you even think about being opportunistic in these times?

If you are looking to sell fear and take advantage of vulnerable people then it’s a big fat “no,” from me at least and raising your prices to take advantage of people just because you can, is definately being opportunistic.

When I was living in the US, I met a guy who was proudly telling me of a business he set up during the hurricane Katrina disaster in New Orleans and how much money he made.

I met this person at a charity golf event to raise money for an air ambulance service that was instru-mental in saving lives. I had supported the event because I had all too often seen their helicopters at the scene of road traffic accidents, and it was a cause I could immediately relate to.

After the event we were all sitting at tables eating, drinking and talking about how much money was raised and this guy starts to open his story book.

There was not an ounce of compassion in this individual, as he told his story to a group that was becoming increasingly sickened by his whole speech, especially when he proudly revealed his profits.

At the end of the evening, I asked him if he was an event sponsor and he told me that he never sponsored events, just got invited to them!

This is a time to build a greater connection with your audience and community, so go out there and show them you care – can you offer more for less?

Business owners, entrepreneurs and top executives are natural leaders, so go out and lead…but with integrity and compassion.

We are in totally uncharted territory with this virus and who knows where it is going to end.  But remember the saying about tough times not lasting, but tough people do!

After 90 or so days, we are finally seeing some light at the end of the tunnel regarding a pandemic, which gripped the world so suddenly.  We now have to figure out how to get our lives and the economy back to normal. Whatever the word “normal” means moving forward.

Speaking to people from other countries throughout this period and of course here in Wales, on the whole, everyone seems to have coped and adapted.

I have also seen some tremendous acts of kindness with people rallying round to support those in need and I hope this spirit continues – it was also good to see some more meaningful posts on social media!

On the business front, there is obviously a lot of concern, but many of the people I have spoken to have remained positive and looked at opportunities to take their businesses online, which is a good idea in any event as by 2030, it is estimated that ninety-per-cent of the population will be online in some form.

Finally, I would like to say a big “thank you” to our NHS workers, first responders, teachers, and everyone else who has continued to work through these tough and challenging times.