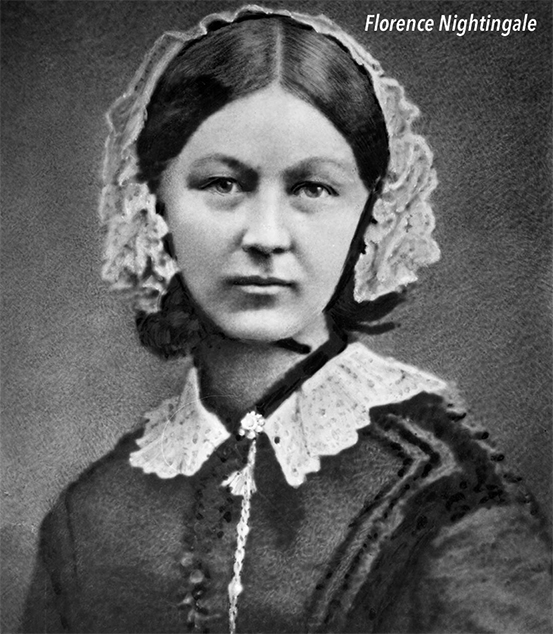 At the time of writing this article, I am still stuck in Surrey, and I have been since the start of this lock-down. Research has become increasingly hard to carry out now, with libraries, archives, and other places of interest all very rightly, closed to keep us safe. This article is about the history and invaluable service that is provided by the nursing staff of a hospital.

In a previous article, “Doctor in the House” published in August 2017 I talked about the first hospital in Swansea, the Hospital of the Blessed David which was founded by Henry de Gower, Bishop of St. David’s during 1332. The remains of this building can be located to the rear of the Cross Keys public house on Princess Way. The hospital was staffed by the monks from St. David’s and worshipping God was part the patients’ treatment, with very little real medical treatment as the monks had little knowledge of the human body. By the 19th century, things were changing, with the first major change being that churches ceased running hospitals.

2020 marked the bicentennial of the birth of Florence Nightingale. Before Florence’s prominence, people of prosperous back-ground tended to employ their own nurses, who tended to their every-medical whim! Nursing was not considered to be a respect-able occupation for the upper-class, however, Florence completed her nursing training in Germany during 1851. Two years she later secured the position of Superintendent in a Harley Street hospital, during which time she tended to cholera patients. Two years later, in 1853, the Crimean War broke out. In 1854, Florence was appointed by her friend, the Secretary of War, Sidney Herbert to oversee a military hospital in Scutari, Turkey. 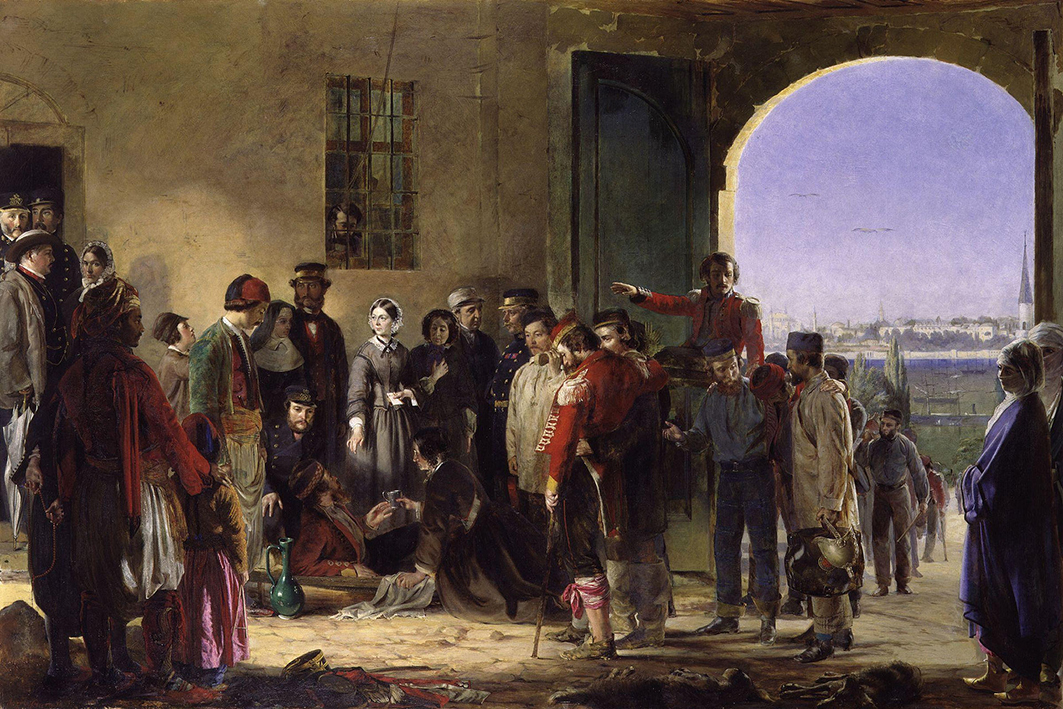 Nightingale receiving the wounded at Scutari by Jerry Barrett

When Florence arrived at the Selimiye Barracks in Scutari, she and her team of 38 volunteer nurses found things were in a terrible state; medicines were scarce and the hygiene was appalling. Infection was rife and there were many deaths. Florence introduced hygiene improvements – hand washing – that sounds familiar, doesn’t it?

She also got the British government to send out the Sanitary Commission, to flush out the sewers and improve the ventilation. Death rates fell sharply. 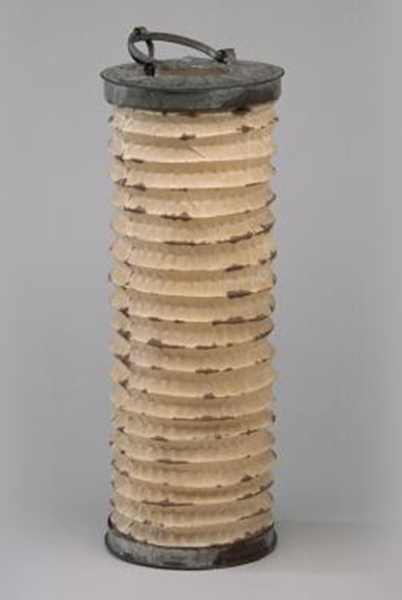 uld walk around the wards at night, talking to the soldiers and reassuring them. She would carry a lamp (left) to light her way through the darkened wards, and this is where she got the name ‘the lady with the lamp’.

Florence recognised that light, colour, space and cleanliness had an impact on mental and physical recovery of patients, having been impressed by the Hopital Lariboisieres in Paris. It was this hospital’s layout that inspired the architecture used in new hospitals around the country, including Swansea. Florence wrote a letter in 1865, supporting the new Swansea hospital! Florence died in August 1910. 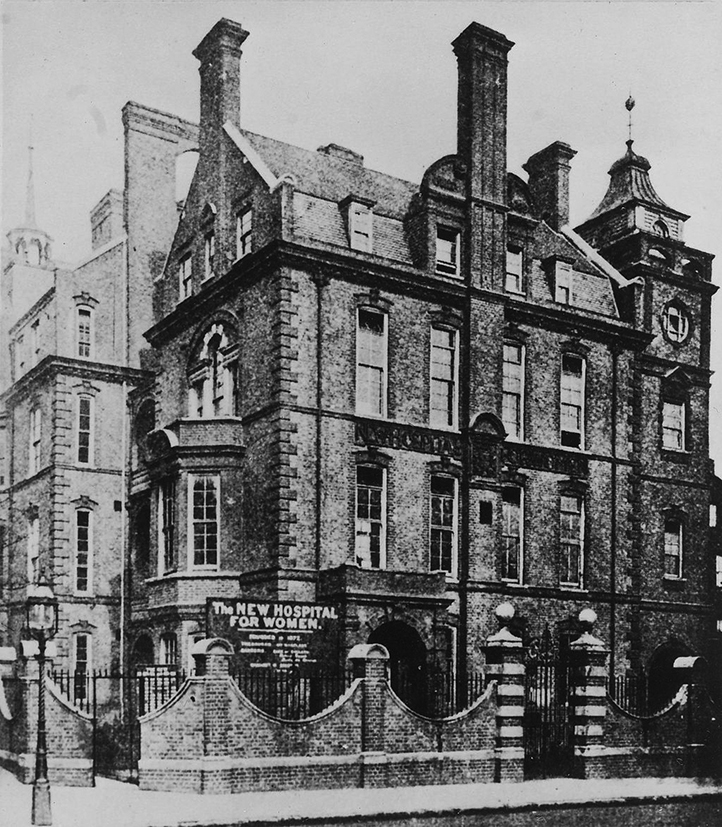 New Hospital for Women, (pictured right) which was built during the 1890s. It was for the treatment of women by female doctors and nursing staff. It was renamed as the Elizabeth Garrett Anderson Hospital in 1918, and it continued until 2000 to treat women. 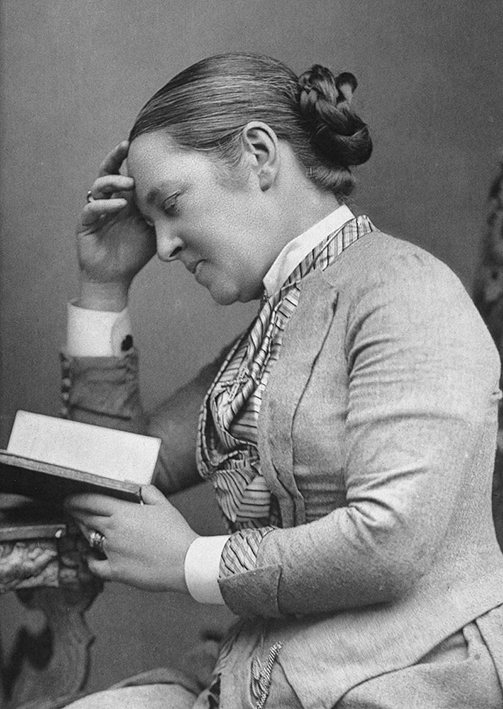 Unison, Europe’s largest public sector union bought the hospital site and restored the building and incorporated into their new headquarters. Two of the original rooms within the old building are used as a gallery, telling the story of Elizabeth Garrett Anderson (left) and the hospital that she built, and women’s struggle to achieve equality in the field of medicine.

Elizabeth herself qualified in 1865 as a doctor and successfully became the first woman to qualify as a physician and surgeon.

As we have seen during this Coronavirus pandemic, nurses and medical staff have played an enormous role in the care of people who have suffered during these terrible times. However, this is not the first time that nurses have come to the forefront during desperate times.

At the outbreak of the First World War, August 1914, 90,000 women from all walks of life volunteered to join the Voluntary Aid Detach-ments (VADs). The VAD was established in 1909. During the conflict, the VADs performed work including the organising and supplying of aid to all the UK based military and auxiliary hospitals provided by the Red Cross, and the care of sick and injured soldiers.

It was not until 1915, that VADs were deployed to work abroad in base hospitals and casualty cleaning stations. The Red Cross hospitals located in Swansea during the First World War were Victoria Hall, and Dan-y-Coed, Mumbles and Perk Wern House, they were under the control of Commandant Alys Bertie Perkins OBE.

The Queen of Crime, Agatha Christie, served as a VAD firstly as an unpaid nurse and then a paid dispenser. Using her experience of dealing with wounded soldiers and the Belgian refugees living in Torquay, her well-known well-loved character Hercule Poirot was created. 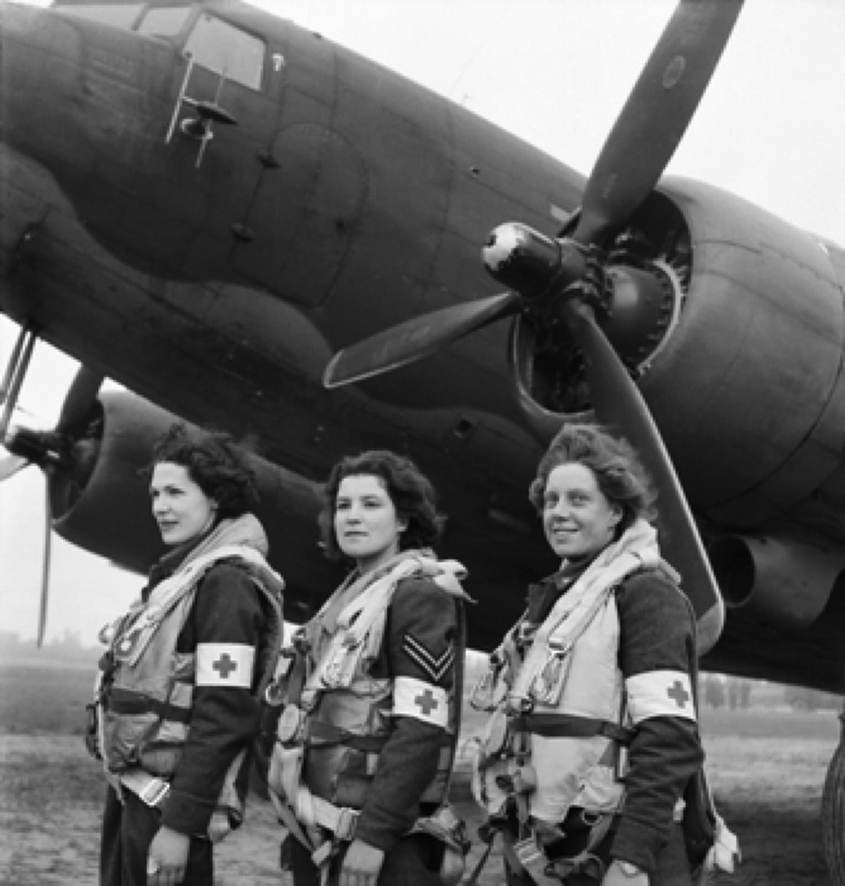 At the outbreak of the Second World War, September 1939, huge numbers of women volunteered to undertake vital war work, and by 1941 this number had risen to 7 million women. Those women who volunteered to undertake nursing during the conflict found that a nurse’s daily life was long and arduous. It was considered that the ideal woman to undertake this work would be of middle-class background and aged between 21 and 30; she also needed to be mature and reliable.

6th June 2020 marked the 76th anniversary of the D-Day landings. At that time, there were a band of 200 nurses known as the Flying Nightingales, working between the UK and France with the RAF Air Ambulance Unit. It was these nurses who carried supplies to the troops in France and on the return, journey brought home casualties.

There is a database www.forces-war-records.co.uk/collections/171/ww1-ww2-nurses-records of all the women who volunteered their services in both the First and Second World Wars. It records their personal information, and memories of what these women really endured.