Baywatchlist. It seems likely that going to the cinema isn’t going to be possible for some time, and with tv drama production halted we’re having to watch reruns and repeats. So, I asked Emlyn for his favourite films available from Netflix and Amazon Prime as I was unable to find anything worth watching. Apparently, the algorithms select the sort of films that they think you’d like to watch – well they’ve certainly read me wrong although I would recommend Fisherman’s Friends! 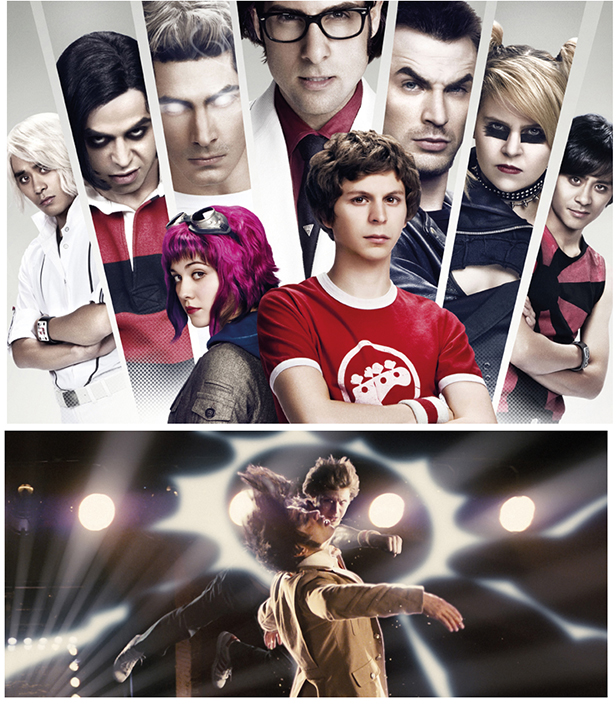 Scott Pilgrim vs. The World (Netflix) 12A

Edgar Wright’s effervescent, hyper-stylised action/comedy comic book adaptation was a flop on its release 10 years ago (which makes me feel very old), but its reputation has only grown in the years since and it’s now a beloved cult classic with the recognition it richly deserves. Feeling of a piece with Spaced as much as the Cornetto trilogy, it’s the tale of a twentysomething idiot who needs to defeat his girlfriend’s Seven Evil Exes – and do some serious growing up to boot – to win her heart. It has its flaws, underwritten female characters chief among them, but the irresistibly witty script, pitch-perfect comedy performances and eye-popping, video game and comic book-inspired visuals make for an absolute hoot, and something of an improbable touchstone for my generation. 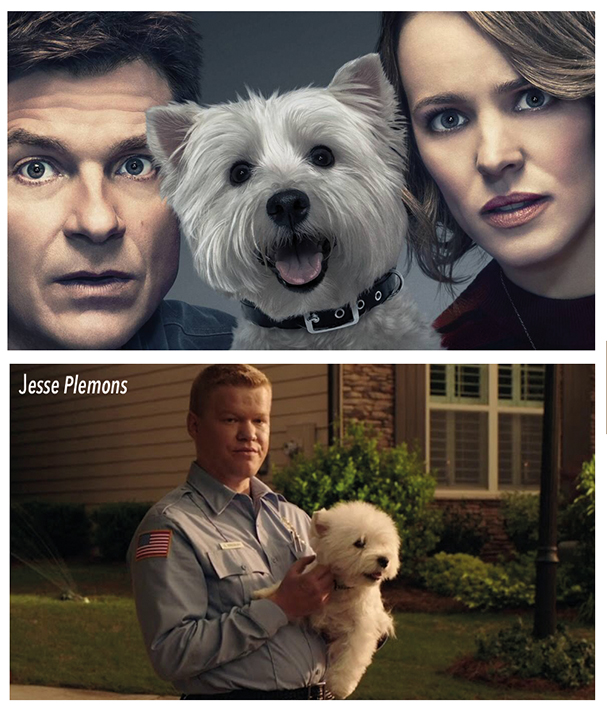 One of the best mainstream studio comedies in years, Game Night was a respectable hit when it came out but it still feels underappreciated, like it could have been bigger, and indeed a few years ago it probably would have been. It follows Max, Annie and their friends on an increasingly absurd adventure after Max’s big-shot brother hijacks their weekly game night and gets himself kidnapped, forcing the others to head out into the night and rescue him. Incredibly funny, with a particularly hilarious performance from Jesse Plemons as the socially awkward neighbour, it also boasts genuinely impressive filmmaking in a terrific, pseudo-one-take sequence where everyone starts playing American football with the MacGuffin. 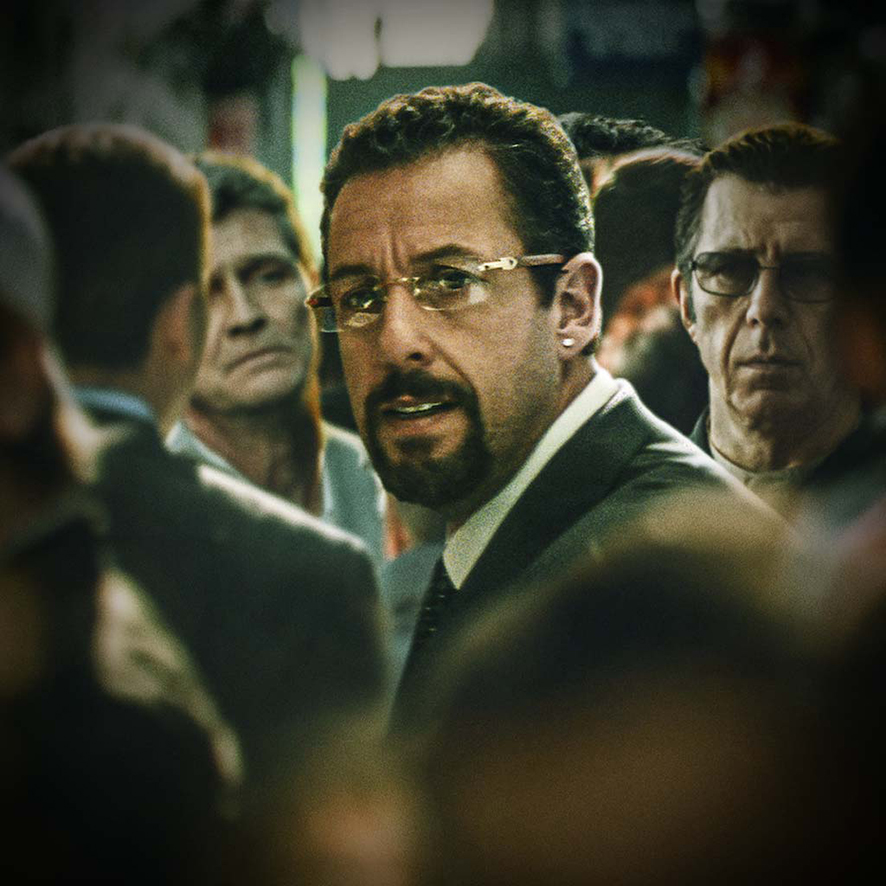 Adam Sandler was robbed. He should have been Oscar-nominated for this, and as insane as that sounds, it’s true. His turn as Howard Ratner in the Safdie Brothers’ white-knuckle, unbearably intense crime thriller is one for the ages: a compulsive gambler who lives for the chase and is seemingly incapable of not making things worse for himself. As he chases the million-dollar black opal he’s staked his entire future on across New York with everyone he owes money nipping at his heels, the tension mounts and mounts as the Safdies turn the screw to ludicrous levels, leading to a climactic finale which – quite literally – had me on the edge of my seat, gnawing on my knuckles to keep from screaming. It’s not for the easily rattled and you’ll want a strong drink afterwards, but it’s a superb movie. 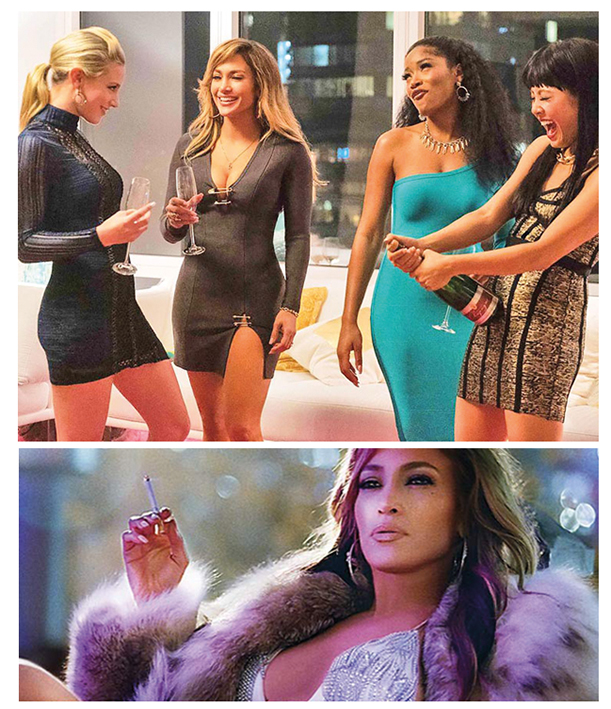 Lorene Scafaria’s “GoodFellas with strippers” came out of nowhere to be a legitimate smash hit last year, and it richly deserved it. To be sure, it owes a debt to Scorsese’s masterpiece, but it sets itself apart from it thanks to its unique perspective: namely, being a glamorous crime saga written by, directed by, and starring women. The inspired by truth story of a group of strippers who take to scamming their wealthy clients during the recession of 2007/8, it gives voice to people who are so often secondary characters at best and window dressing more often in these kinds of films; and while there is a degree of Robin Hood-esque glee to be found in watching working women steal from the Wall Street types who caused the crash in the first place, the film never shies away from the harm they cause. So, it’s like GoodFellas in depth and substance as well as style, then – what’s not to like? 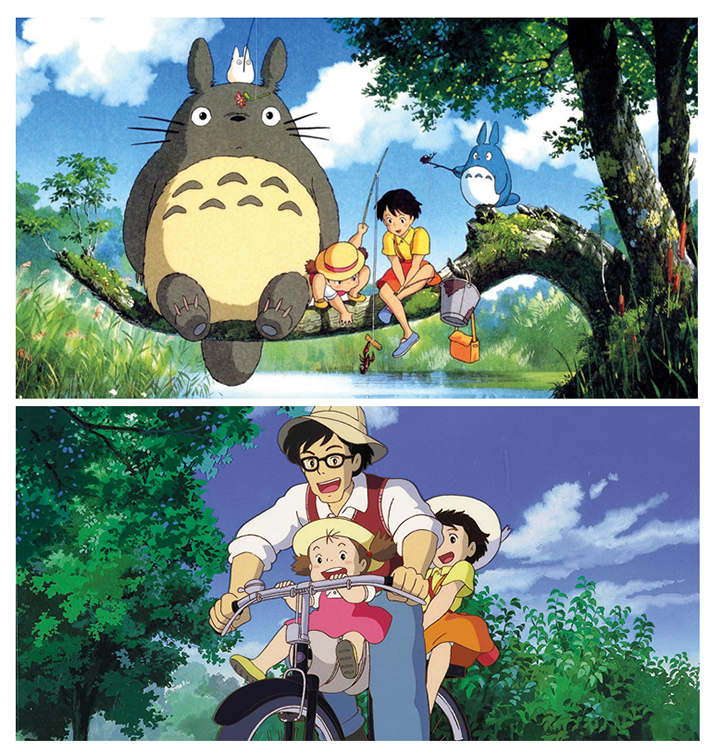 My Neighbour Totoro (Netflix) U

You could put any of Studio Ghibli’s movies here, with their almost unparalleled catalogue of animated classics now on Netflix in a historic deal for the traditionally streaming-averse company; but Totoro is their mascot for a reason and for newcomers and old fans alike, there’s no bad time to watch one of the greatest animated movies ever made. There’s almost no plot in this touching, heartfelt story of two sisters and the friendship they strike up with the woodland creatures who live behind their new house; instead, things just happen as we see them settle in and find the magic hiding just out of sight. Just put it on and luxuriate in the beautiful simplicity of its world, its paean to the wonders of nature and childhood. Effortlessly lovely and endlessly delightful, it’s that rarest of things: a perfect film.