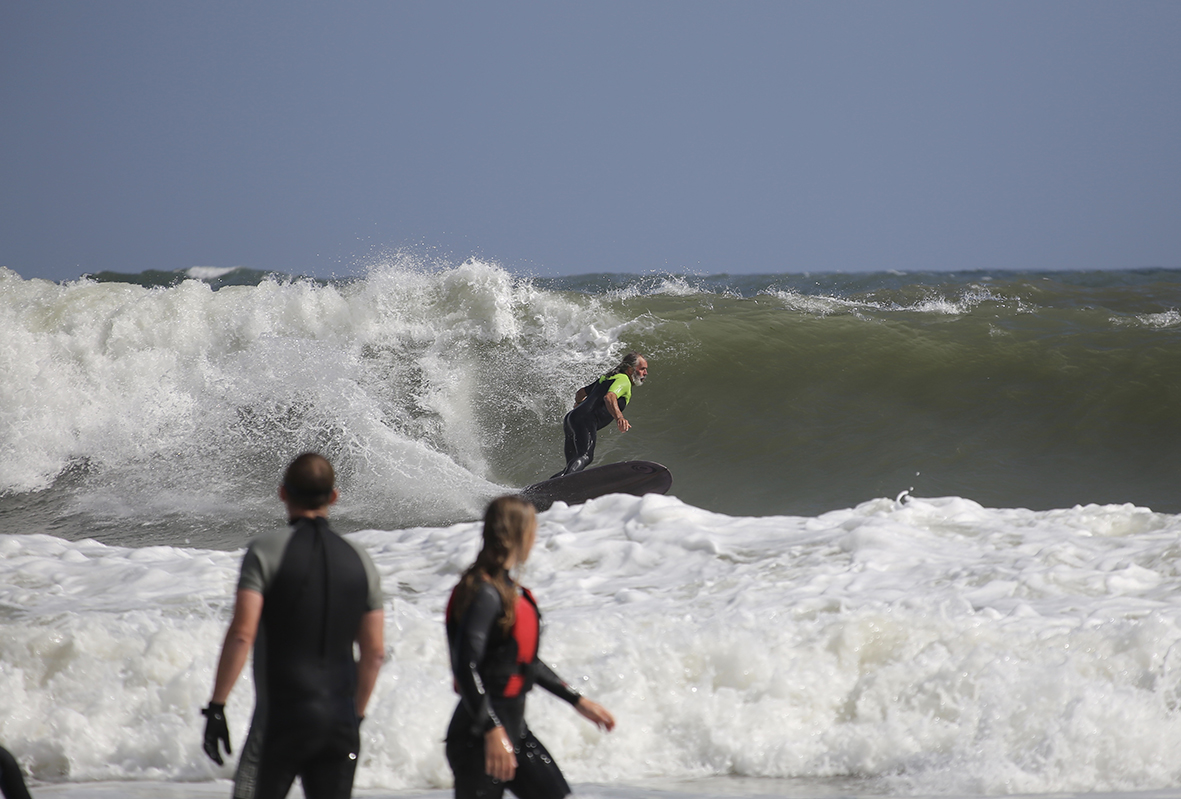 The ease in lockdown restrictions coincided with pumping waves at Langland bay. After two months dry, Guts took no time in reclaiming his usual spot in the lineup. PIC: Paul Gill

As the country entered lockdown, surfing was one of the forms of exercise that was advised against. It was never banned outright, but as all water sports were being heavily discouraged, the majority of Wales’ surf community did the honourable thing and put their boards away and stayed at home. 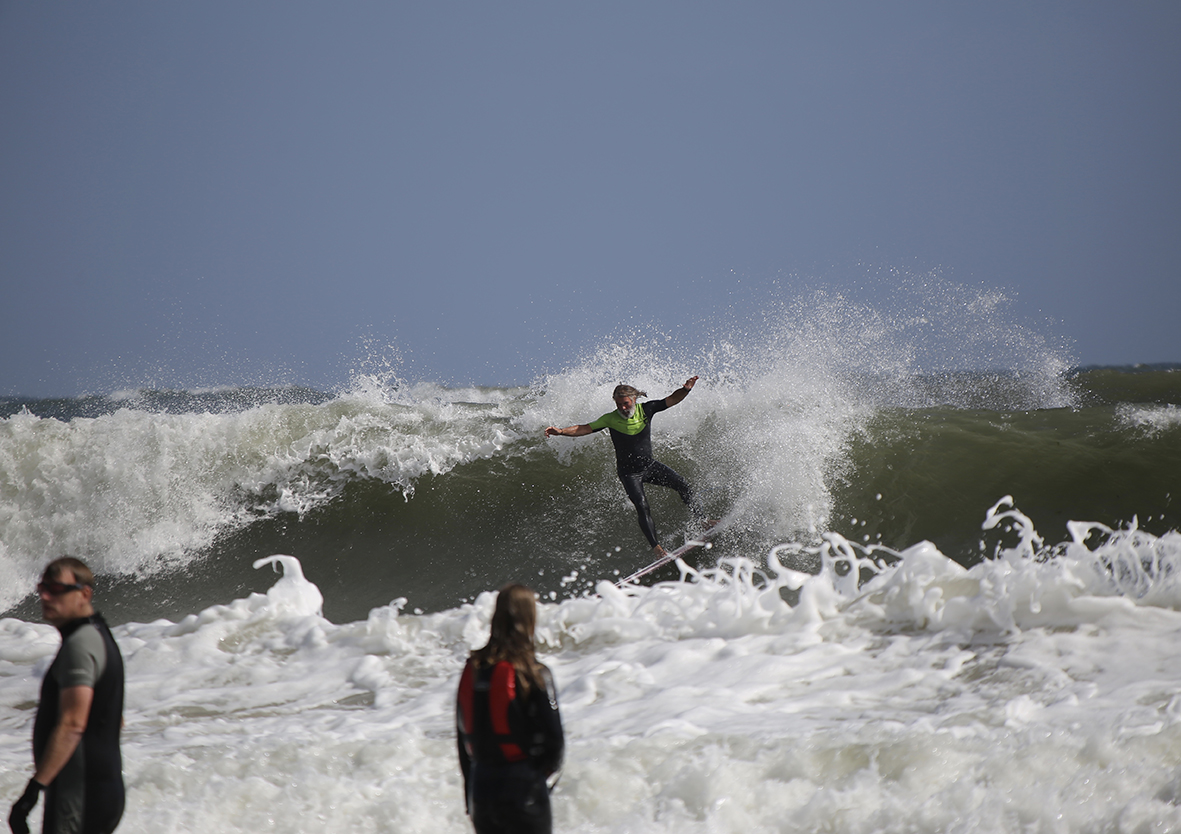 Guts enjoying the feeling of wax between his toes as he banks a solid turn in the Langland trough. PIC: Paul Gill 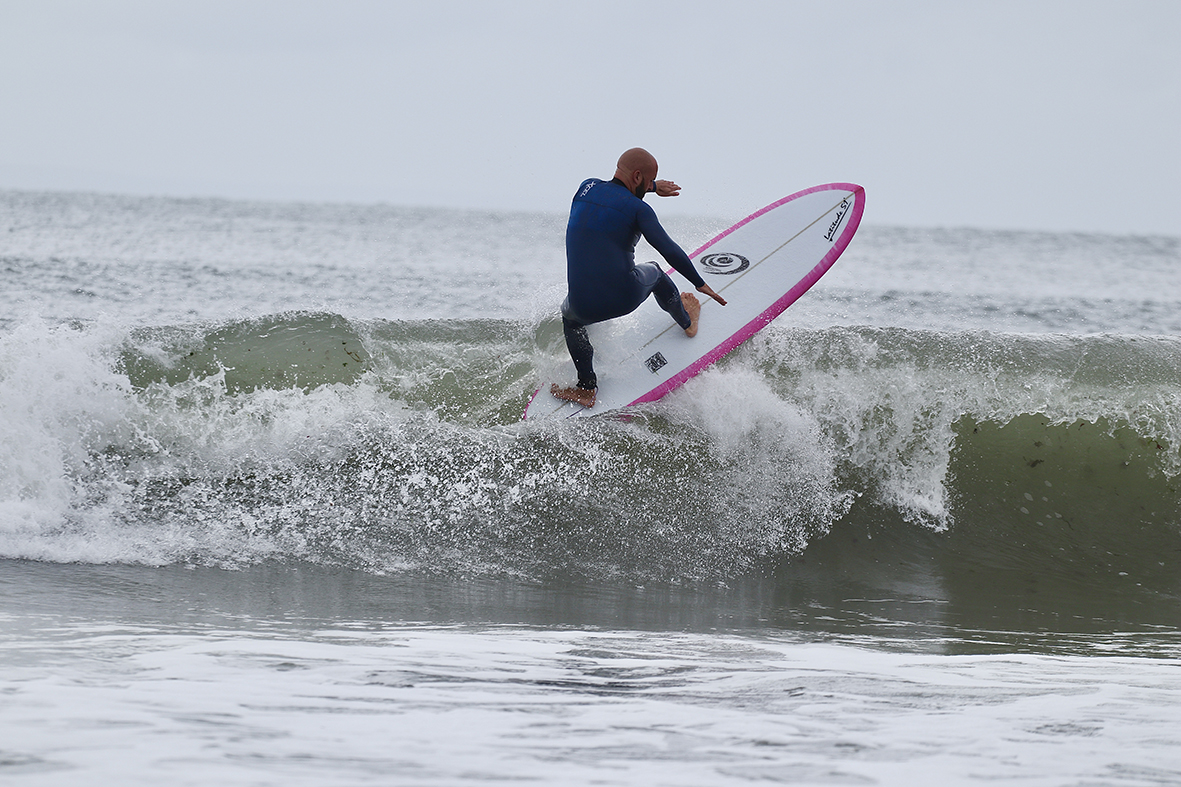 It was a tough time for many people, and I personally didn’t feel it was right to surf whilst the country was in the grip of a worldwide pandemic.

It was worrying times for everyone, not knowing how this whole coronavirus thing was going to play out especially when the news was filled with the most harrowing scenes from hospitals all around the world, and some much closer to home.

As weeks slowly turned into months, with the country dutifully staying put, the R number began to drop, and the “curve” flattened. At last, we were turning a corner and there was a strong belief that we were through the peak.

The government started to slowly ease the lockdown measures, and after 12 long weeks, surfing got the green light to resume. This was fantastic news, and happily coincided with a thumping swell forecast for the Gower beaches within days. 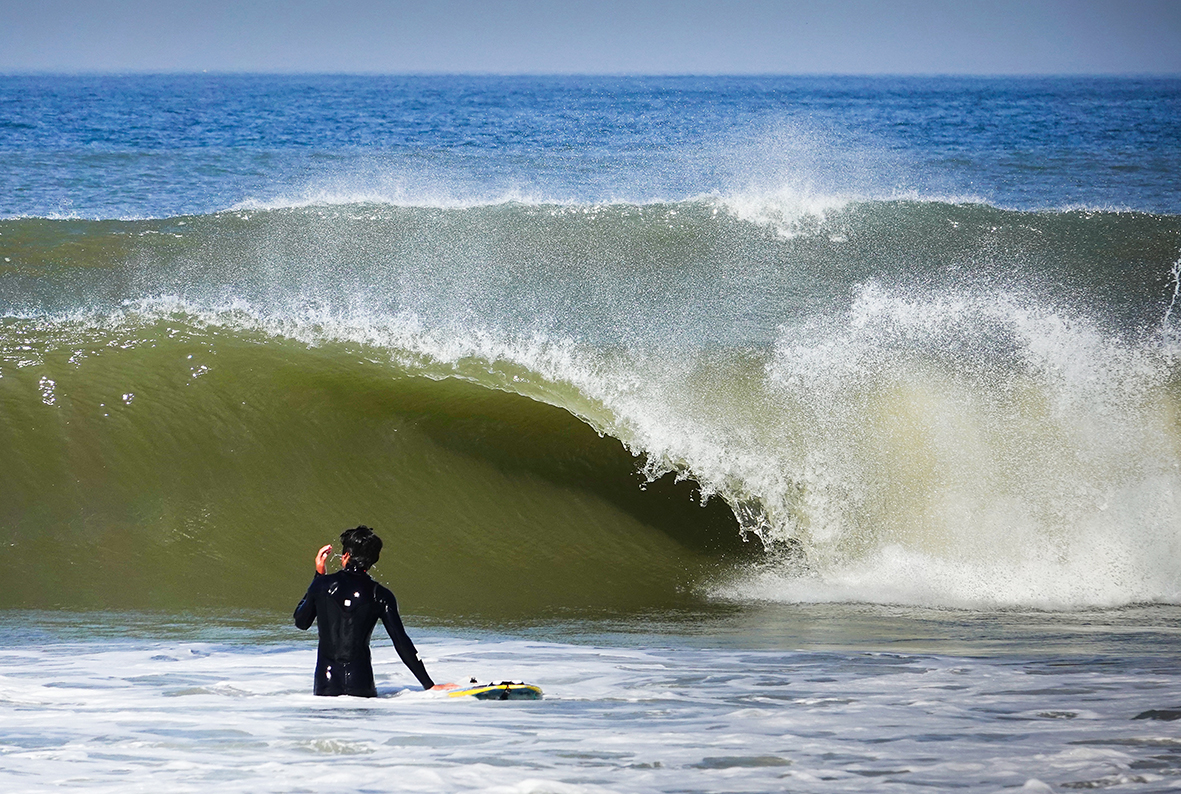 Llangennith appeared to have an upgrade during lockdown and surprised the returning surfers with some epic looking waves PIC: Guts

In over 40 years of surfing, I’ve never stayed away from the water for so long so to say I was excited to return was an understatement.

They say, you only realise how much you love something when it’s taken away from you, and by god they’re right.

Things are slowly returning back to normal and with a bit of luck we can all continue to do the things that we love to do. 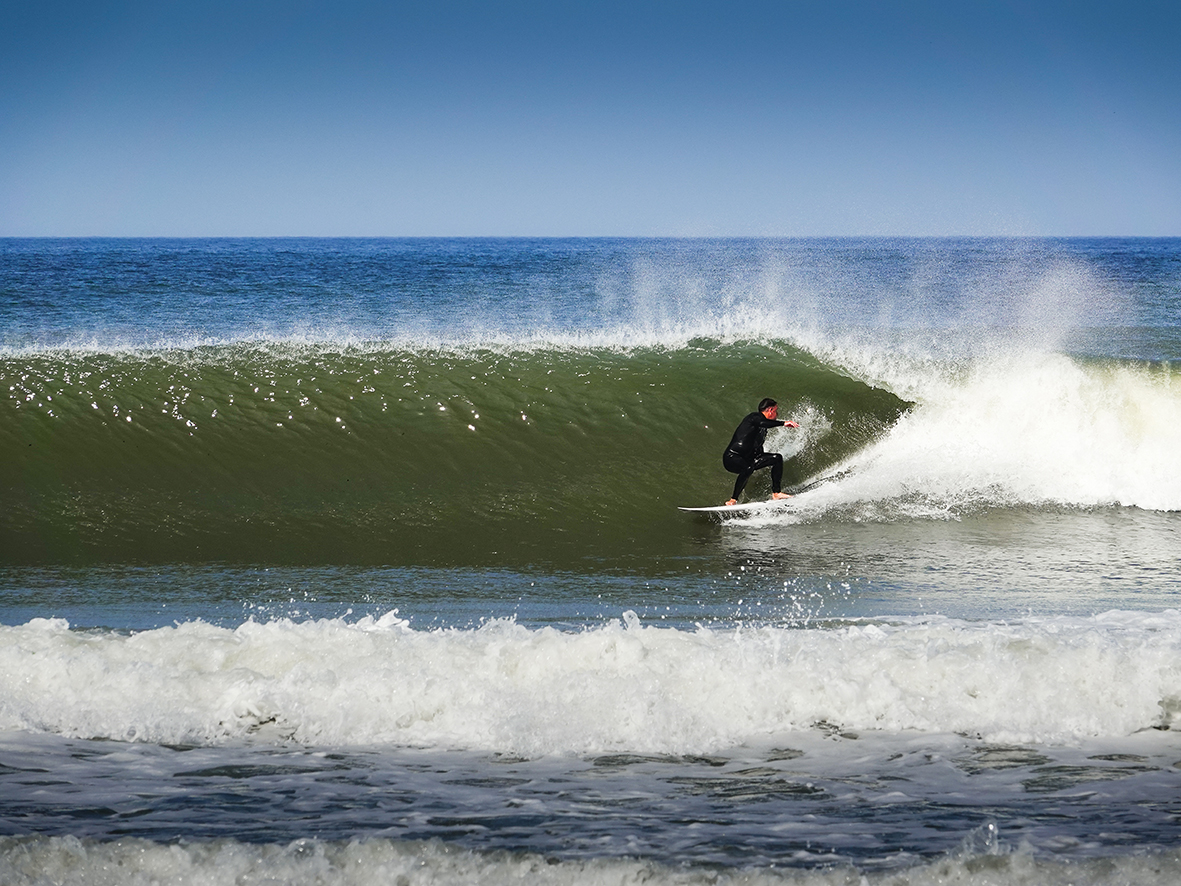