With cinemas still not open at the time of going to press Emlyn has a few more film recommendations available on demand. I have watched a few of Emlyn’s picks in the past month and have broadened my horizons from my usual gen 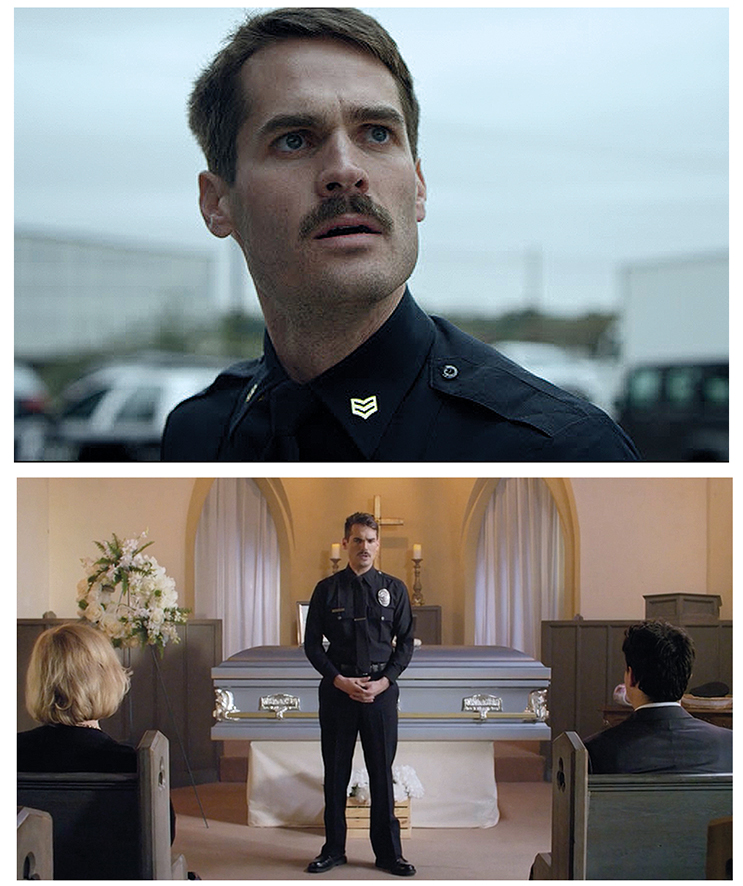 res and been pleasantly surprised. The films usually suggested based on your previous watch list can become very repetitive – why not try something different this month?

A strange, chewy but thoroughly gripping indie drama by Jim Cummings (a different one from the voice of Pooh Bear), who wrote, directed, starred, scored and edited the thing. Fittingly enough it works largely as a showcase for its apparently indefatigable creator’s talent as he takes on the role of police officer Jim Arnaud, a psychologically unstable individual under-going a serious unravelling after his mother’s death. It’s a gruelling watch as you’re essentially watching Arnaud melt down and debase himself for 90 minutes, but it’s a superb performance from Cummings and promises great things to come from him. 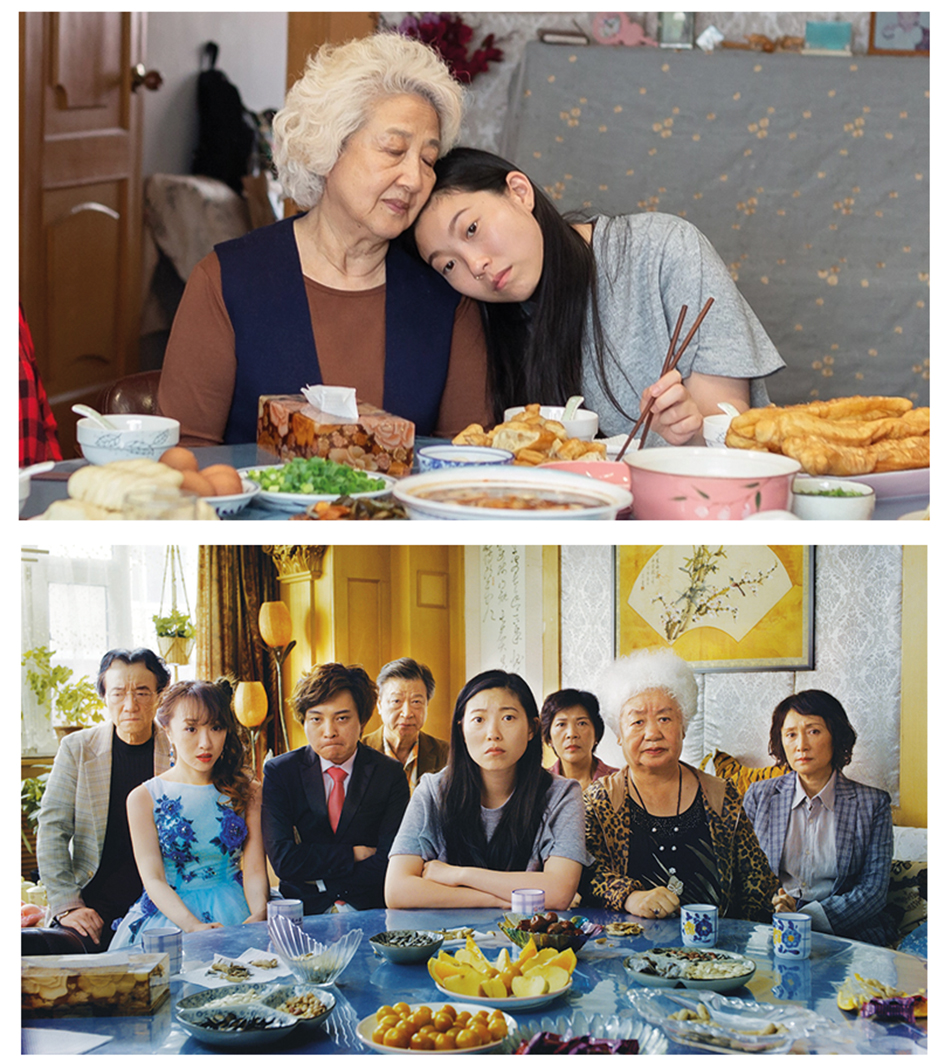 Talking of the promise of great things, Awkwafina had proved her comic chops prior to this but here demonstrates a huge talent for drama as well. Directed by Lulu Wang – yet another name to watch – and inspired by an event from her life, it follows Awkwafina as Billi as she returns from America to China to see her terminally ill grandmother Nai Nai one last time. But it turns out the family have chosen to keep the truth from her, so she can enjoy her remaining time without anxieties, and Billi is understandably conflicted. A deeply touching piece with a lovely turn from Zhao Shu-zhen as Nai Nai, it was a significant indie success story that grossed more than $20 million on a $3 million budget and deserves to be seen by many more. 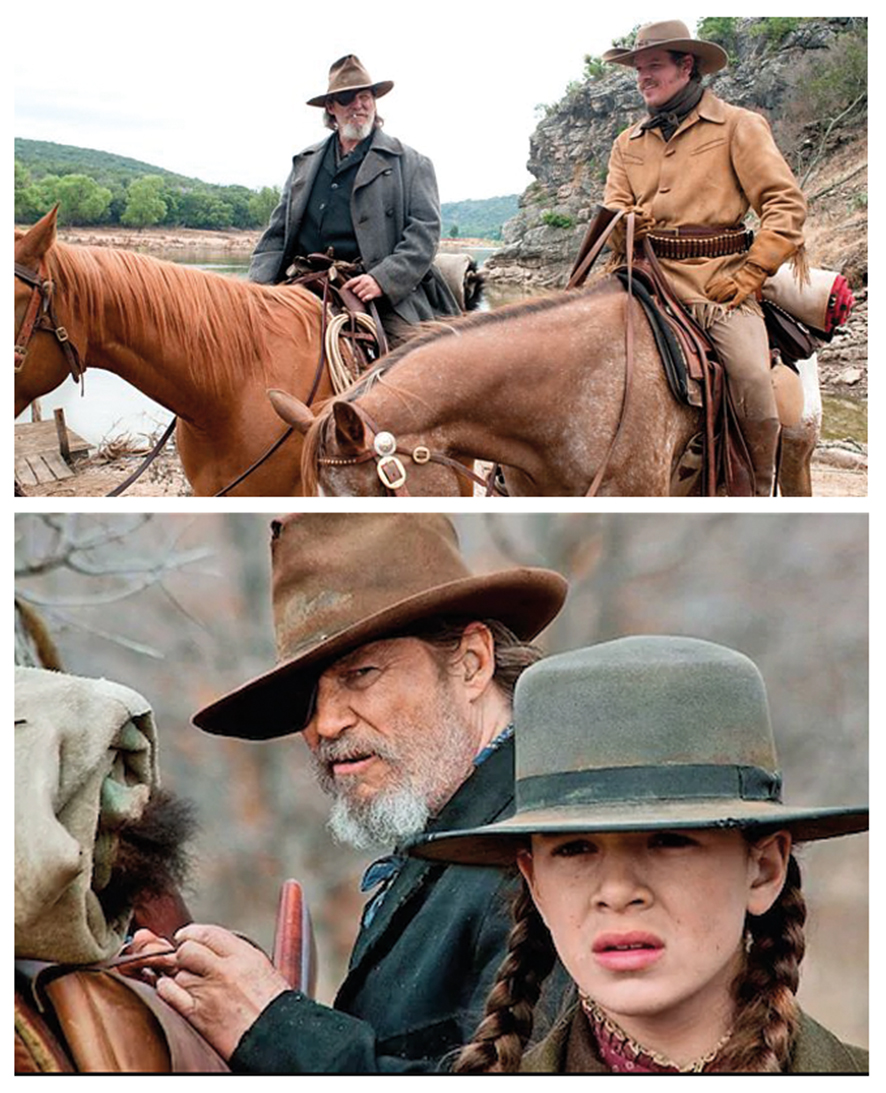 Probably the best Western of the 21st Century, and even if you’ve seen it before it’s always worth a re-watch. Very unlike much of the Coen Brothers’ work, it’s utterly magnificent all the same with staggeringly gorgeous visuals from the great Roger Deakins, a terrific Carter Burwell score, crackling dialogue and a genuinely iconic Jeff Bridges performance. Hailee Steinfeld, 14 at the time, holds her own against him at every step of their journey as they try to track down the man who murdered her father. It’s funny, moving, melancholic and stirring (fill your hand, you son of a b*tch!), a truly great film. Anyone who tells you the John Wayne version is better needs their head examined. 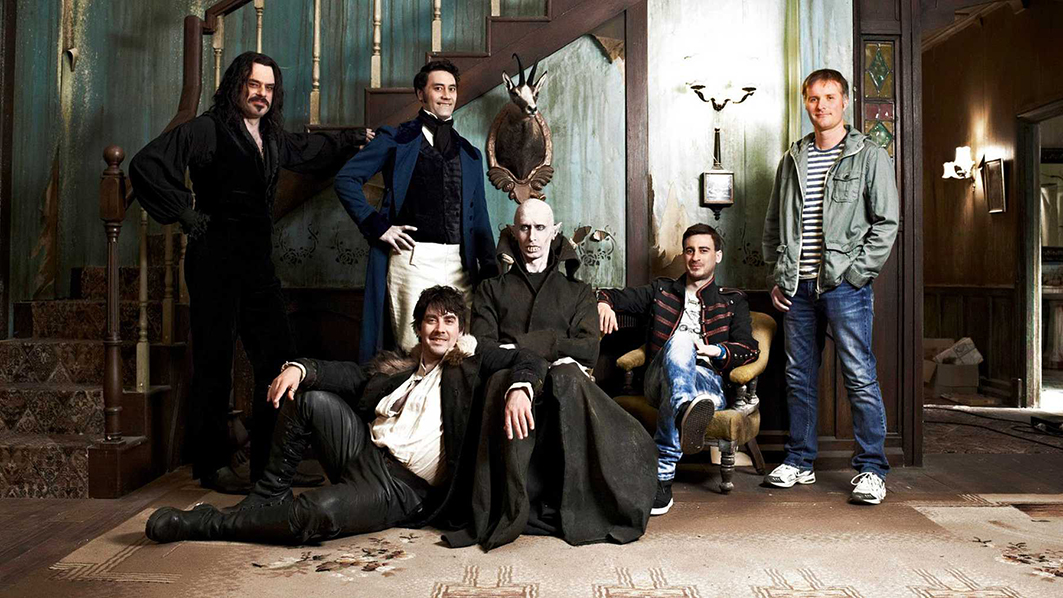 What We Do in The Shadows (Amazon Prime) 15

A movie that still feels under-seen despite its cult following and (excellent) spin-off TV series, this none-more-quirky New Zealand comedy follows a documentary crew as they make a film about a household of useless vampires living in Wellington. One imagines you’d have to work to make that premise not funny, but writers/directors Taika Waititi and Jemaine Clement leave no stone unturned in their quest for jokes, from the inherent absurdity of the situation to actually quite ingenious sight gags, taking in a profane, gross but very, very funny explanation of why vampires prefer the blood of virgins on the way. And that’s the key to it: it’s just really bloody funny. Inspired silliness. 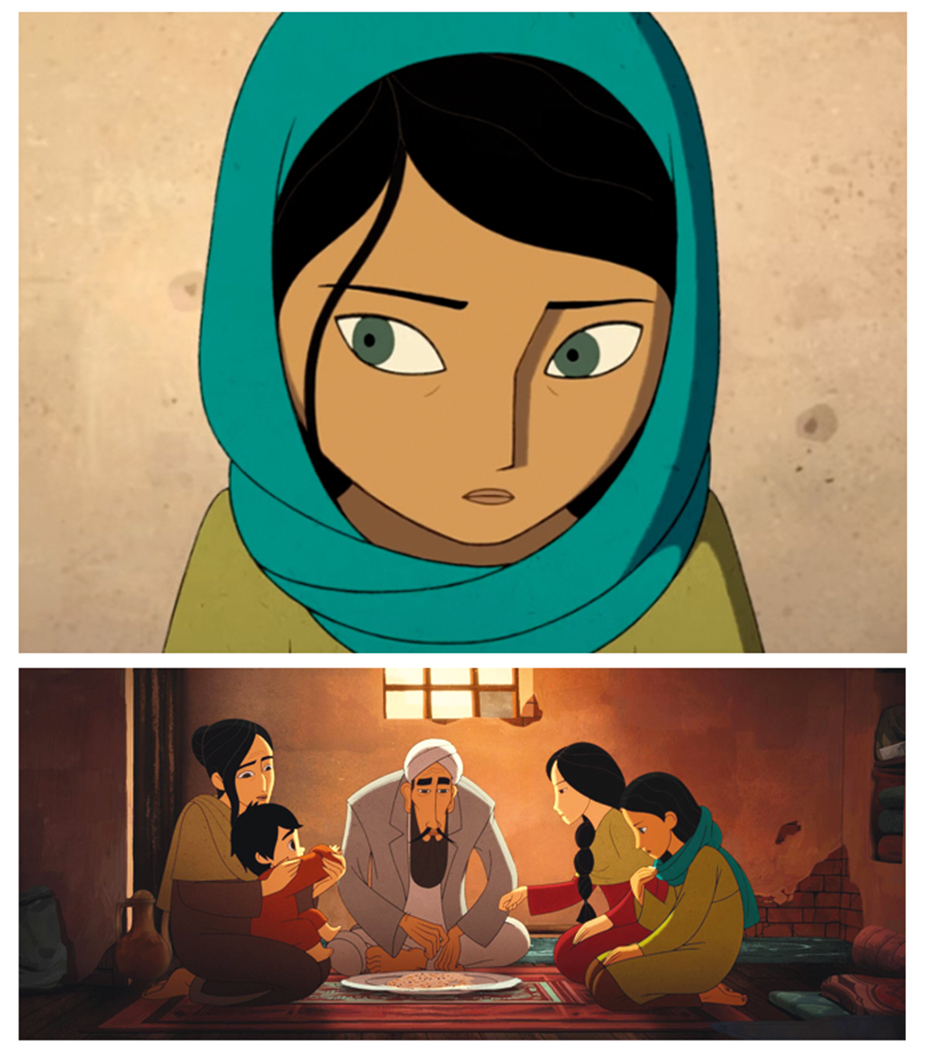 The Breadwinner (Netflix) 12A

You may find this listed as a kids’ movie, so fair warning: this is a sad one. From Irish animation house Cartoon Saloon, who also made The Secret of Kells and Song of the Sea, both of which are also worth seeking out, it’s the story of Parvana, a young girl living in Afghanistan under Taliban control. When her father is arrested, there are no men left in the household and women aren’t allowed at the market, so Parvana disguises herself as a boy to try and help her family. Traditionally animated and absurdly beautiful, it’s hopeful and bleak in equal measure as Parvana’s idealism and innocence crashes harshly against the cruel realities of her world, which director Nora Twomey never shies away from, to her very great credit. A lovely film, one of the best animated movies of recent years, but you may need a hug afterwards.