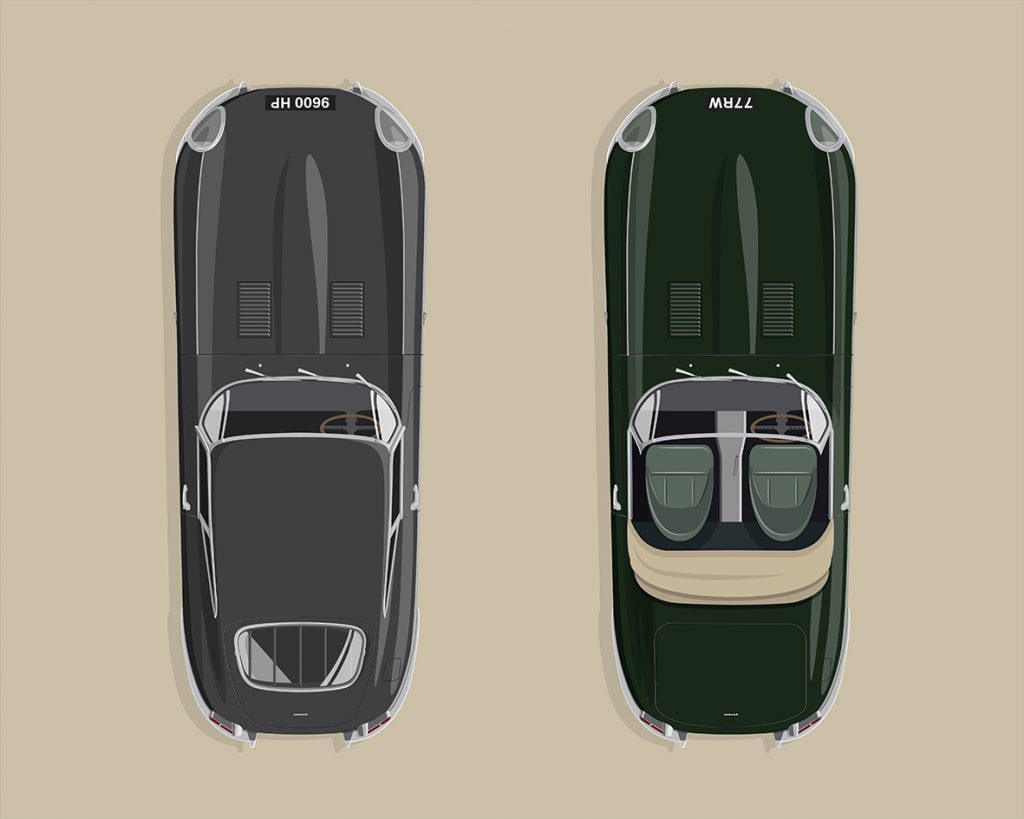 Each pair of E-type 60 Edition cars pay tribute to two of the oldest and most famous Jaguar E-types of all: ‘9600 HP’ and ‘77 RW’, which played pivotal roles in the unveiling of the car at its world debut in Geneva, Switzerland in March 1961.

An Opalescent Gunmetal Grey 3.8-litre Fixed-Head Coupe registered ‘9600 HP’ was one of

the first two E-types unveiled to specially-invited guests at the Parc des Eaux Vives. Driven ‘flat out’ to Switzerland from Coventry the night before the launch, public relations manager Bob Berry arrived with minutes to spare for demonstration drives.

With an outstanding reaction to the E-type resulting in overwhelming demand for drives with Berry, legendary Jaguar Test and Development Engineer Norman Dewis was told to ‘drop everything’ and drive a British Racing Green 3.8-litre roadster registered ‘77 RW’ overnight from Coventry to Geneva.

Both cars were also used for media road tests, which proved the car’s sensational performance – including its 150mph top speed – matched its jet aircraft-inspired lines honed, in a wind tunnel by aerodynamicist Malcolm Sayer.

Every E-type 60 Edition built by the team at Jaguar’s Classic Works facility in Warwickshire will be an existing 1960s 3.8-litre E-type fully-restored to exclusive 60th anniversary tribute specification.

Each E-type 60 Collection pair will include one Flat Out Grey ‘9600 HP’ coupe and one Drop Everything Green ‘77 RW’ roadster, with unique paint formulations exclusively reserved for these cars. Each E-type 60 Edition will feature a number of 60th anniversary commemorative design details created in conjunction with Jaguar Design Director Julian Thomson.

Synonymous with the revolutionary zeitgeist of the Swinging Sixties, E-types were owned by celebrities including Steve McQueen, Brigitte Bardot, Frank Sinatra, George Harrison, Tony Curtis and Britt Ekland. And, thanks to the beauty of its sculptural forms, its functionality and its impact on design, an E-type became only the third car to join The Museum of Modern Art’s design collection in 1996.

For more information on the full range of cars, services, parts and experiences offered by Jaguar Classic, visit: www.jaguar.com/classic

Wine gums have been voted the nation’s favourite treat while driving, according to a new survey by Motorpoint.

The poll by the UK’s largest independ-ent car retailer, which has a network of branches across England, Scotland and Wales, found wine gums, which were launched over 100 years ago by Charles Maynard, to be the chosen choice of confectionary for motorists.

Interestingly, while many of Britain’s most loved brands such as Haribo were not surprisingly rep-resented in the Top 10, silence was also equally recognised by drivers as a treat when behind the wheel.

Annually Brits spend more on treats than any other nation in Europe other than Germany, around 9.5 thousand tons, with each of us chomping our way through £328 worth of chocolate alone over a 12 month period. 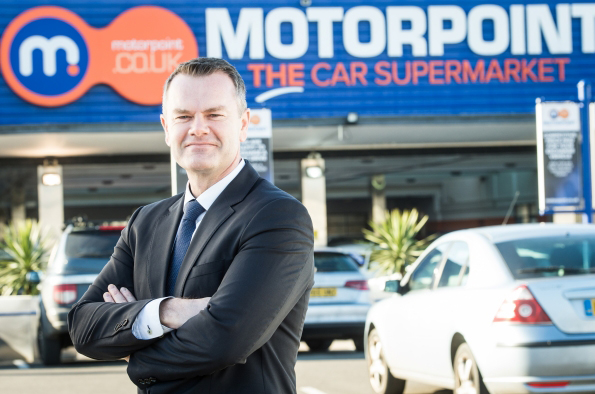 Mark Carpenter, Chief Executive Officer of Motorpoint, said: “The results of our survey came as a bit of a sur-prise to me as while I enjoy wine gums every now and then I thought chocolate would be the clear favourite.

“While I definitely don’t spend anything like £300 a year on chocolate, like many people I’ll forget the diet every now and then to buy a big bar of chocolate.

Added Mark: “I can also whole heartedly confer with other motorists about the value of silence. As a father myself, a bit of peace and quiet when you are driving is definitely a real treat.” 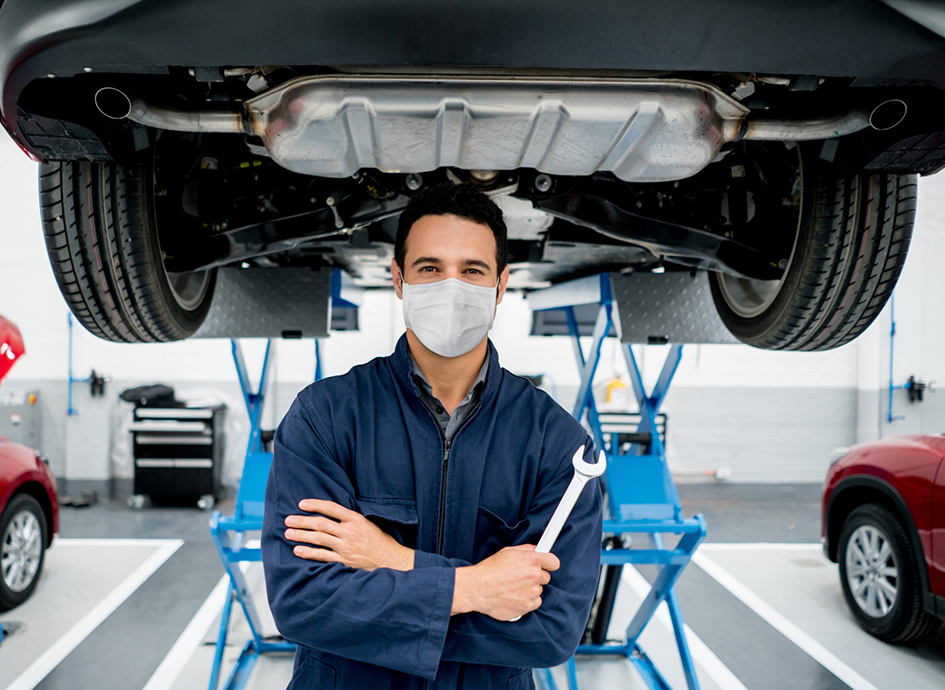 A YouGov poll commissioned by The Motor Ombudsman has found that the majority of car owners have taken advantage of the six-month extension announced by the government in March to delay getting a MOT. The study of 765 individuals in Great Britain, who have a car of three or more years of age, and that had an existing MOT certificate expiring between 30th March and 31st July 2020, revealed that 56% had exercised their right to prolong taking their vehicle to a garage for the compulsory annual test.

The research conducted by the fully impartial Ombudsman dedicated solely to the automotive sector, showed that of these individuals who chose to leave their MOT until a different time, just over a third (36%) stated that they would be organising for the safety assessment to be carried out either before or on the newly-extended due date. A further one in five (20%) said that they had let the original deadline given to them in 2019 pass but had used the additional window to get their car’s MOT completed ahead of schedule, rather than waiting until the last possible day. The findings of the research echoed data provided by the Driver and Vehicle Standards Agency (DVSA), showing that nearly 4.9 million Class 4 MOTs, which includes passenger cars, were conducted between 1st April and 30th June 2020. This represents a decline of more than 50% when compared to the 10.3 million Class 4 tests undertaken in the very same period a year earlier.

For owners that had opted to benefit from the MOT extension, nearly three quarters (72%) had taken heed of government advice and had (30%) or were continuing (42%) to perform regular safety checks to ensure that the oil level and tyre pressures met vehicle manufacturer-recommended levels before taking their car in for its delayed MOT. Following the recent announcement by government that MOTs would once again become mandatory for cars that needed to be tested from 1st August onwards, the poll showed that this had not driven any sense of urgency amongst consumers to get their MOTs booked if their original certificate had expired. In fact, only 29% of respondents stated that they had organised the annual test for their vehicle. 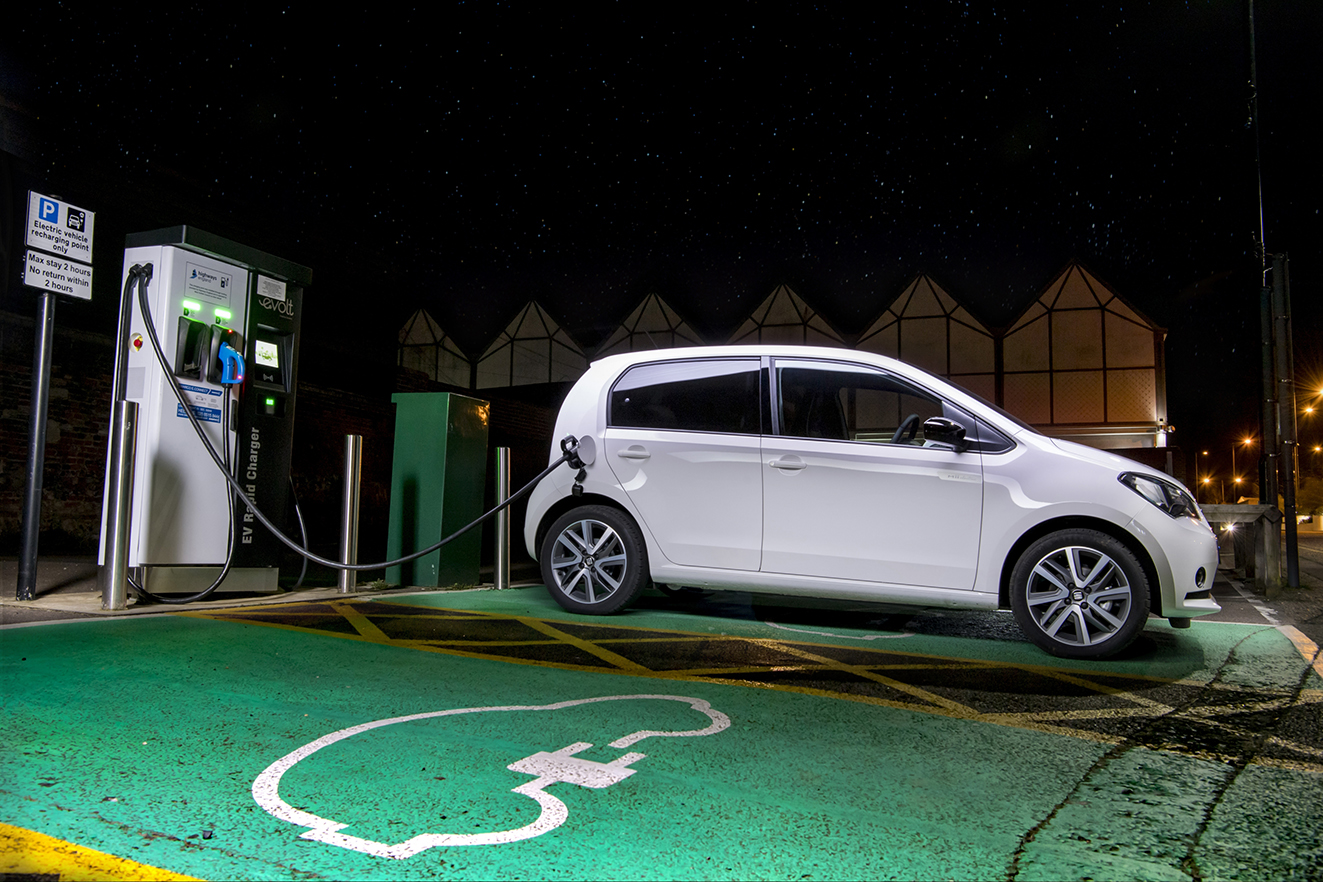 The award represents a second win for the Mii electric, which also won Best Small Electric Car Under £25,000 earlier in the year at What Car?’s coveted Car of the Year Awards.

Steve Huntingford, Editor at What Car?, commented: “The Mii Electric can go much farther between charges than most rivals, plus it handles well and is surprisingly spacious and comfortable for such a tiny car. Given that all of these strengths are combined with a bargain price, it’s the ideal first step on the electric car ladder.”

Starting at just £19,800*, the Mii electric is one of the most affordable electric cars on the market, making electric vehicle ownership even more accessible.

The Mii electric offers an impressive 160-mile range (WLTP) and can be charged from 0-80% in under one hour with a DC rapid charger.

Richard Harrison, SEAT UK Managing Director, said: “Despite being SEAT’s first ever all-electric car, the Mii electric has already won plaudits for making the electric car market even more accessible and desirable, and the latest of two What Car? awards this year is testament to that.”

The inaugural awards are the result of an unprecedented increase in interest for electric cars among consumers according to a recent What Car? poll.

The poll found since lockdown began due to the global pandemic, 26% of car buyers were now more inclined to purchase an electric or plug-in hybrid electric vehicle.