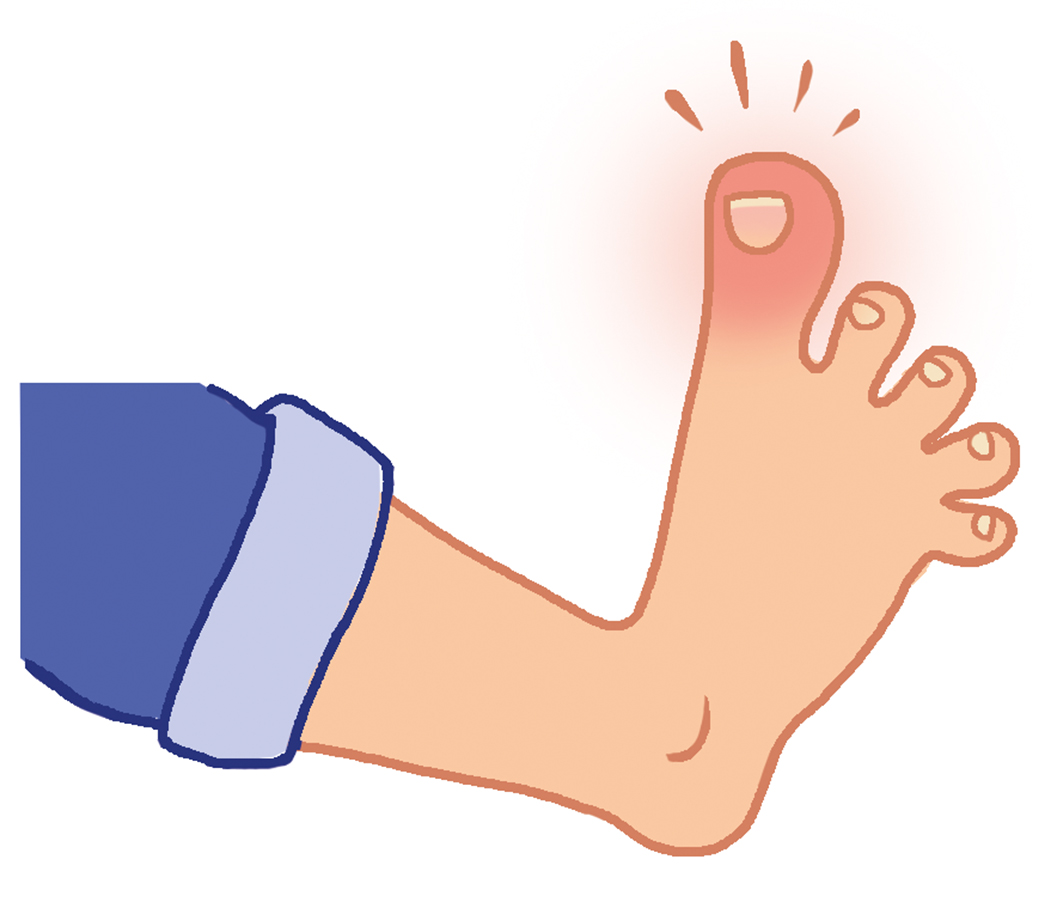 erience pain from injury. You stub your toe – you perceive pain. This suggests all pain is a one-way process. Toe gets stubbed, pain signals sent to the brain, expletive uttered!

Done… well not quite.

Pain can come from not only trauma to tissue (as in the case of the stubbed toe). It can be amplified through numerous other factors, including not only the body but also the brain, affecting your interpretation of pain:

Hypothyroid – Hypothyroid exists when your thyroid produces low levels of hormones resulting in tiredness, weight gain, depression (and other symptoms). A low functioning thyroid can also create a condition called hypothyroid myopathy; creating pain and weakness of the muscles.
Insomnia – Sleep deprivation boosts the brains responses to pain and suppresses activity in the areas that modulate pain processing.
Depression, Anxiety and Stress – Depression, anxiety and stress can all increase central sensitisation – effectively turning up the volume on pain signals in the brain that come from the periphery.
Oestrogen – There appears to be a link between oestrogen levels and pain. When oestrogen is at its lowest, perception of pain tends to be at its highest. This is why the oral contraceptive pill can help level out fluctuations in oestrogen and reduce painful conditions such as migraines and headaches. If pain disappears during pregnancy this could be because oestrogen levels don’t fluctuate much and increase as full term is approached.
Testosterone – High levels of the male hormone testosterone are associated with lower perception of pain. There have been some very interesting studies looking at pain following gender re-assignment. One third of male to female patients who have had oestrogen and androgen therapy subsequently developed chronic pain. In contrast half female to male patients who previously suffered chronic pain improved after testosterone therapy.

Diet – Low levels of B vitamins have been implicated in neuropathic (nerve) pain. Some studies have shown that 60-70% of chronic pain patients present with vitamin D deficiency. As yet it’s unclear whether chronic pain causes Vitamin D deficiency or Vitamin D deficiency causes the pain. Magnesium is frequently touted as a miracle cure for pain. It may be influential in the perception of pain, but many studies are inconclusive.
Inflammation – A build-up of fluid can put pressure on tissue which may compress nerve endings and result in pain. Acupuncture has been shown effective at reducing inflammation.

Some really interesting lab based covid research work has been going on at Harvard Medical School recently. Qiufu Ma, professor of neurobiology there, has been studying how acupuncture affects inflammation associated with cytokine storms – where massive amounts of cytokines are released causing extensive damage to organs and tissue. Acupuncture before the onset of cytokine storm increased survival rate from 20% to 80% in mice – only when a specific point on the hind leg was needled. However, if acupuncture was administered during the cytokine storm it made the disease progression worse. The research is in its infancy and has not been replicated in human trials yet, but it’s an interesting observation.