Provoked by Charles Wilson-Watkins’ exploration of plagues throughout history we take a closer look at some of the herbs used in times of plague and why they may (or may not) have been effective. 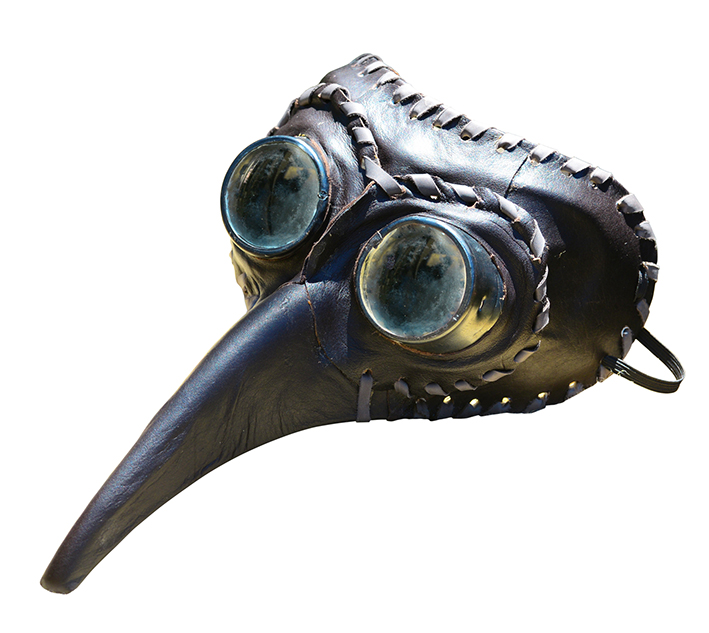 In a world in which there was no understanding of microbiology, viruses and bacteria were not known to be causative factors of disease. During the time of the Black Death ‘bad air’ – a poisonous vapour filled with particles from decomposed matter – was thought to be responsible for the transmission of illnesses, including the plague. Physicians who tended to plague victims wore a (slightly terrifying) mask with a large beak, filled with dried herbs and spices, which was believed to counteract the bad air and offer them protection. In addition, they were covered from head to foot in waxed clothing impregnated with similar herbs.

It is now generally accepted that the bacteria that caused the plague was transmitted from rats to humans by contaminated fleas. Though the iconic masks were unlikely to have helped to keep them safe, their clothing may well have done just that; creating both a physical barrier to the biting fleas and discouraging them with the insecticidal properties of the herbs. 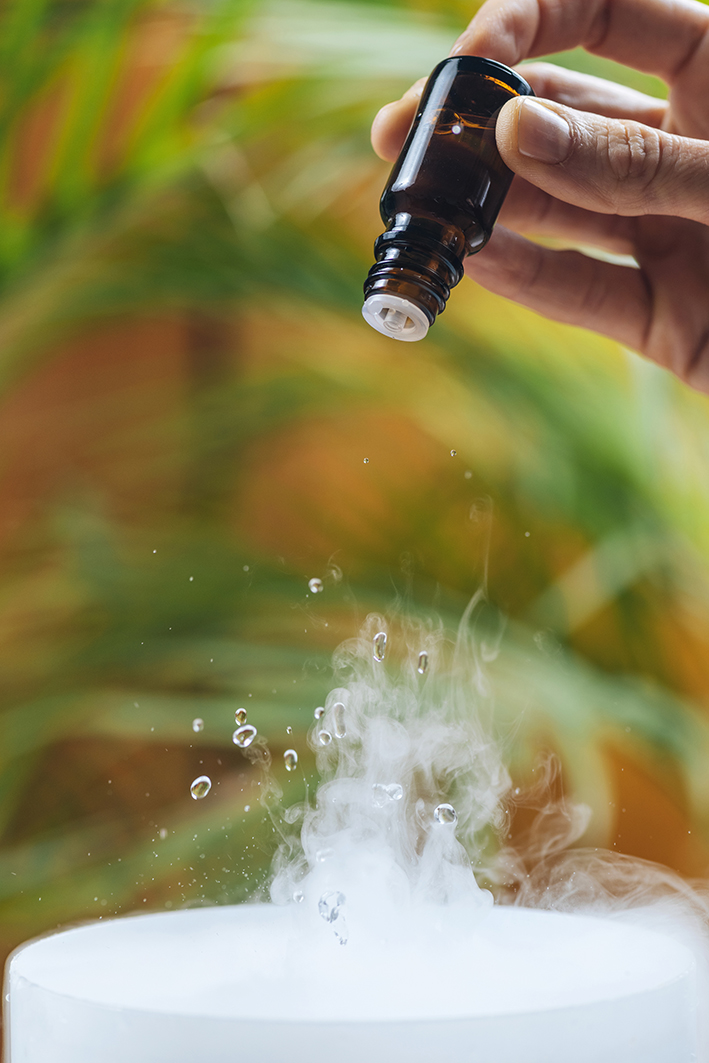 Inhalation of essential oils from plants is more effective for airborne diseases than those carried by fleas. A recent study tested a variety of essential oils recording their effects on influenza A. Tea tree and cinnamon leaf were most effective; after 30 minutes exposure to a vapour at a 0.01% concentration there was a 100% inhibition of the virus. Bergamot and lemongrass had a similar level of effect.

Plants produce essential oils as a protection mechanism, to prevent attack by bacteria, viruses, fungi or insects. In studies, essential oils have been found to have significant antiviral, antibacterial, antioxidant, antiparasitic and antifungal activity.

Pure essential oils produced commercially should only be taken internally in minute doses under the supervision of a trained professional. You can make use of the essential oil content of herbs in your kitchen or garden by making a tea or extracting and preserving them in a vinegar (see below). 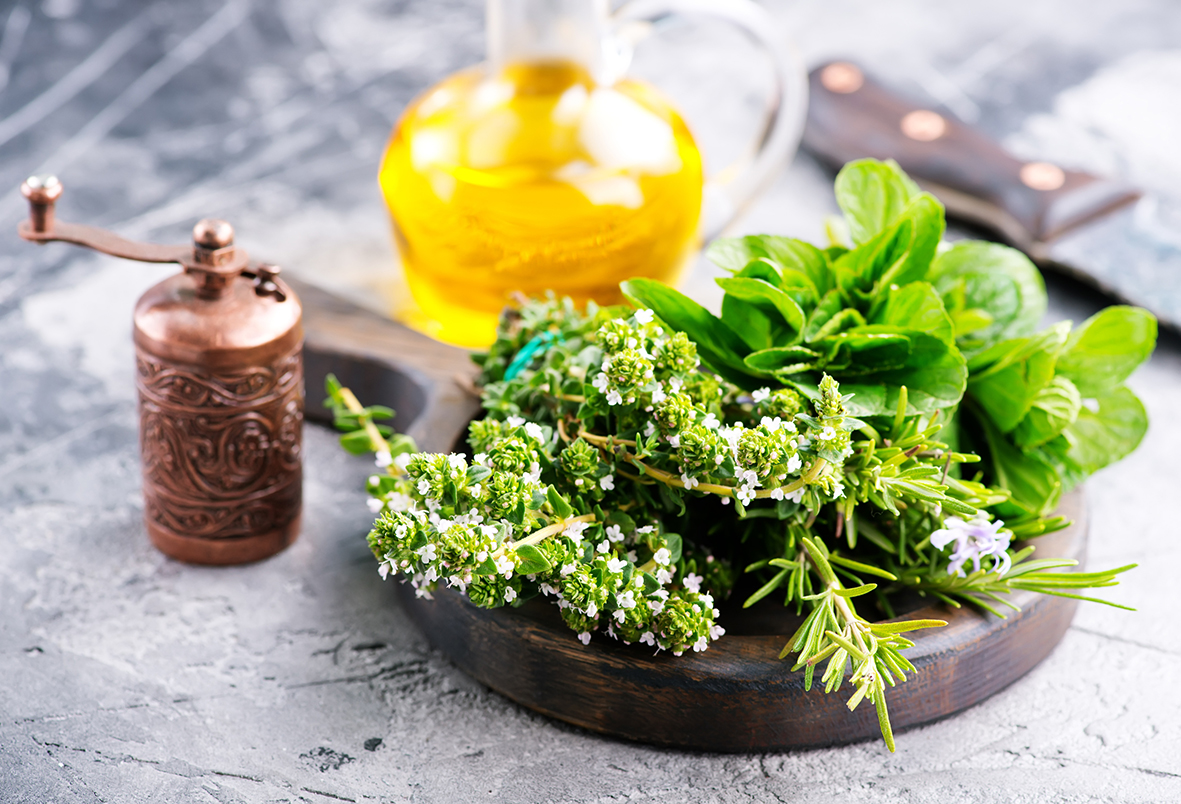 According to myth, during an outbreak of plague in Europe a group of four thieves were caught robbing the bodies of the dead and sick. They bargained for their freedom by agreeing to reveal their secret anti-plague recipe with which they anointed their bodies, allowing them to pass amongst the sick without contracting the disease themselves.

This adapted version of the Four Thieves Vinegar can be taken internally on a daily basis as a tonic. It contains aromatic herbs with high levels of essential oils and potent anti-microbial activity. These herbs are warming, helping to stimulate the circulation and allowing the cells of the immune system to move through the body freely and do their job efficiently.

Mix all the ingredients in a jar with the apple cider vinegar and stir well. Cover the jar with a little piece of cling film (this prevents the acidic vinegar reacting with the lid of the jar) and close the lid. Leave for 2 weeks, shaking daily. Strain and bottle the mixture. Take 10ml each morning with a little water.

For best results ensure the herbs are of good quality and not past their ‘use by’ date. Fresh herbs can be used instead of dried – adapt by using double the quantity.

If you are pregnant or have any medical condition, please consult a practitioner before using herbal medicines.