DISRUPTIVE MARKETING IS MORE THAN JUST A BUZZWORD, IT’S CHANGING THE WAY WE ACCEPT AND REACT TO COMPANIES AND THEIR ADVERTISING. 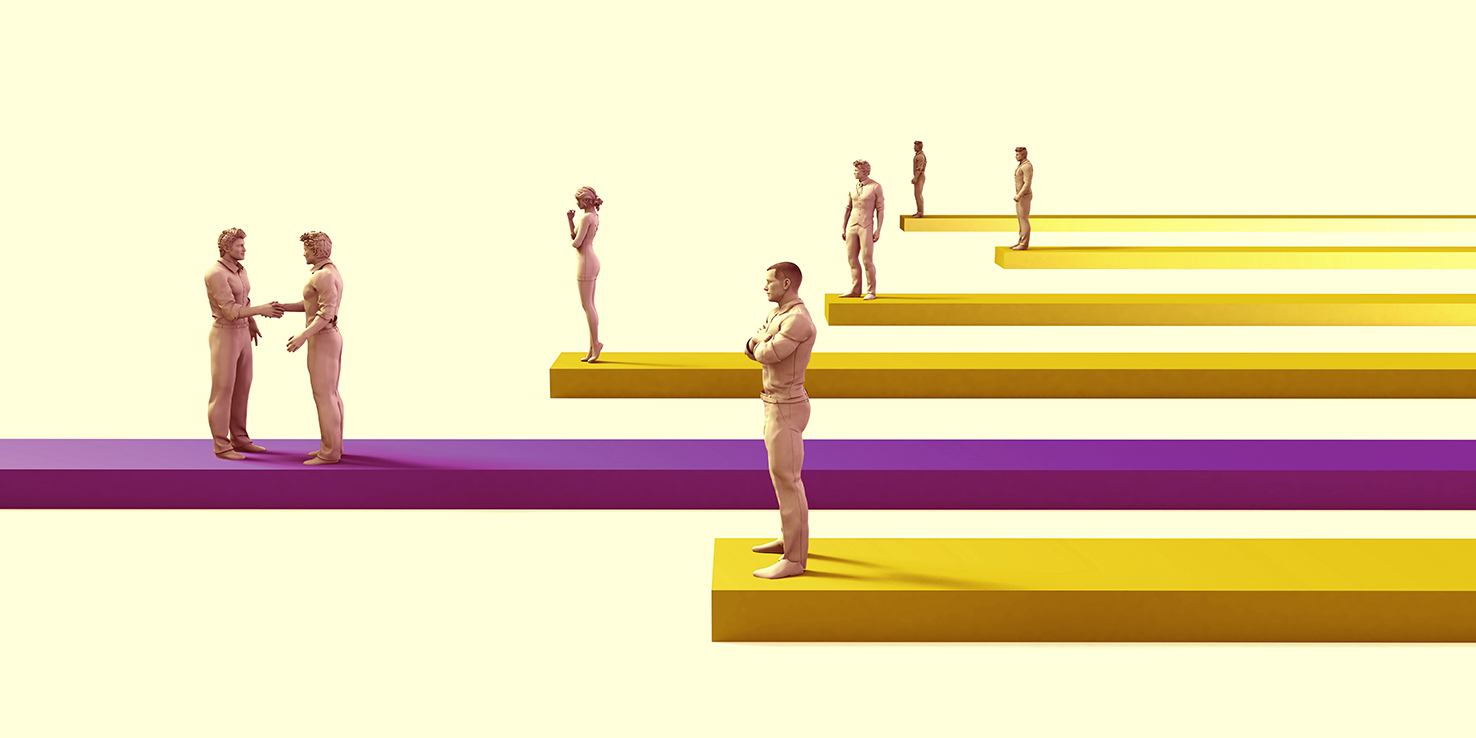 But to me, the word “disruptive” is more of a business, rather than a marketing term and it’s been at the heart of my entrepreneurial and business life since I started, way back in the early 1980s.

Disruptive marketing stems from the term “disruptive innovation,” which was coined in the 1990s by Harvard professor Clayton Christensen and there are so many examples such as self-driving cars, mobile phones, digital currencies, Netflix, etc.

It’s taking what is normally done and then re-working it to create something new.

In marketing terms and for me, it is simply having a more instinctive approach and throwing traditional marketing thinking out of the window…it connects consumers and brands on a more human level.

Today we live in a connected world with no physical boundaries and where you can connect with anyone around the globe and in a heartbeat.

The Internet has revolutionized how we work, live and play – just look at the amount of gaming time that people of all ages spend online and the amount of marketing dollars that surround the gaming industry.

Marketers are pushing their dollars to the places where they can get the most attention.

Whether that is on YouTube, Facebook, Linked-in or a traditional magazine like this one, smart marketers get there ahead of the rest and then find a way to grab the attention quickly, but then switch to building long-term relationships with their audience.

This is the key.

But there is a danger that entrepreneurs and businesspeople are falling for the buzzword, rather than the true meaning behind it, with many so-called marketing “experts” eager to capitalize on those who are looking to grow their companies with the latest “hack” or “secret.”

Take a step back before you commit and do some research and please realize that there are no quick fixes, no secrets and “hacks” rarely work in the longer term.

I developed my disruptive streak when I was at college and it started when I met my friend who would later become my first business partner in a direct marketing company!

Walking around town and watching Bruce Lee movies, with the odd bit of Monty Python, was far more interesting than studying physics or maths, because my new friend lived just across the road from the college.

However, studying sociology was totally different…using our newfound and developing disruptive skills, we were able to turn the lessons into fiery debates by knowing which buttons to press when asking our ultra-left-wing teacher, questions that we knew he just couldn’t refuse to answer – lessons flew by, but the qualification didn’t!

Leaving college with just a few qualifications that both of us should have achieved at school, left us with only one real option…to start our own company.

With no qualifications or money, we had a couple of hurdles to overcome, but we managed to convince the owner of a local marketing company to lend us some office space that was empty, until we could generate enough money to pay him.

He agreed, and we were off and running, doing direct marketing campaigns for home improve-ment companies who were eager and willing to pay us, if we provided the results of course.

In a way, it was a period of real learning – we could pick the brain of our landlord, who was a former marketing director of a large blue-chip organization and he taught us about traditional marketing and then we’d try to put it into practice in our door-to-door, promotional stand and telephone marketing campaigns.

Much later and now with my own company,

I was fortunate to work with a couple of creative directors who worked for some of the largest advertising agencies.

This gave me a totally different perspective about sales, marketing and creativity, plus it served to refine my disruptive nature and chan-nel it into the world of business…and with a purpose.

Over the years I have run many successful marketing campaigns and have had a load that have failed. My conclusion is that each time I worked instinctively, the results were excellent, but when I deliberately thought about creating a masterpiece, it rarely worked.

Don’t be afraid to be radical in your approach and learn to use your instinct.

But don’t try to be disruptive for the sake of disruption – there has to be a clear purpose.

Here are two real examples of going against the grain that delivered excellent results, one for my own business and one in the career’s sector.

Every year in the telecommunications industry there is a conference, where the big players meet and it’s a hotbed of activity on the sales, marketing and entertainment front.

The usual process is for companies to book a stand in the exhibition centre and then man the stand with salespeople to meet, greet, network and collect leads etc.

I was working with one of the creative direct-ors to do something different and he said that whatever we do, it must not involve having a stand…because everyone will do that.

We’d done our research and we looked at the stand option purely out of interest, finding out that all of the top spots had been taken by the large companies, which was no surprise. If we wanted something, then we would be right out of the way, with the smaller companies, which was pointless.

But we were amazed as to how many other companies had simply booked a stand, at a huge cost that was out of the way of the main footfall.

Instead, we sponsored the cocktail reception at 6:00pm and that meant providing a few cases of champagne and wine and a 1940s Glen Miller tribute band!

Unfortunately, at 5:30, one of the large manu-facturers had decided to put on a live mobile video call (this was back in 2000) to demonstrate their new technology and they had hired a BBC presenter to talk to the audience.

We had no idea of this simply because we didn’t even check the schedule and the organ-isers had taken our money to put on the recept-ion, so at 6:00 prompt, the band opened up with “In the mood.”

Well, the manufacturer was not in the mood for the music as everyone started to congregate around the band, drink a few glasses of champ-agne and largely forget about the exhibition…and the live video link!

We had a load of enquiries that night and compliments – people were tired of walking around the hall, hearing the same pitches collecting end-less amounts of business cards and welcomed the break – we had connected with them on a human front and used music as the “connector”.

The second example was more recent and when I was helping a highly technical engineer, to move into selling.

We had put together a target list of companies and prepared a one-page “value proposition” of what the person could do for the organization in line with their overall sales objectives.

We produced a three-page presentation to back up the proposition with data and a short video to showcase him as a person…on the golf course.

The “audience” was the executive leadership team.

The strategy here was to show that the per-son had researched the company, understood their objectives and then showed in clear terms how he could help, and with data to back it up.

The golf idea was simply because many of the target clients play golf, along with the people who would be likely to interview him, so it was a great way to connect on a human front, but still get the business message across.

In both examples, it was a result of doing re-search and jumping into the shoes of your target audience – in the first, we knew that people walking the floors were the people who we would interact with on a day-to-day basis and they would be bored of the usual walk around the exhibition halls, counting down the hours before they could go to the bar and restaurant…we helped them on their way.

In the second, I knew that few of the recruiters and salespeople would think of such an approach, especially at the executive level.

The engineer would show his ability to approach senior executives in his new role, plus show first-hand how he operated in real-time.

Remember, these strategies work for me and they fit naturally with who I am and that is another key point…always make sure you are comfortable with the approach you take.