As cinemas continue to be closed, seemingly for the foreseeable future, Emlyn has looked into the best of the films available on Netflix, Prime and Disney channels. These are all subscription channels, but they give you a huge selection of films to choose from, until we can enjoy the cinema experience once again. 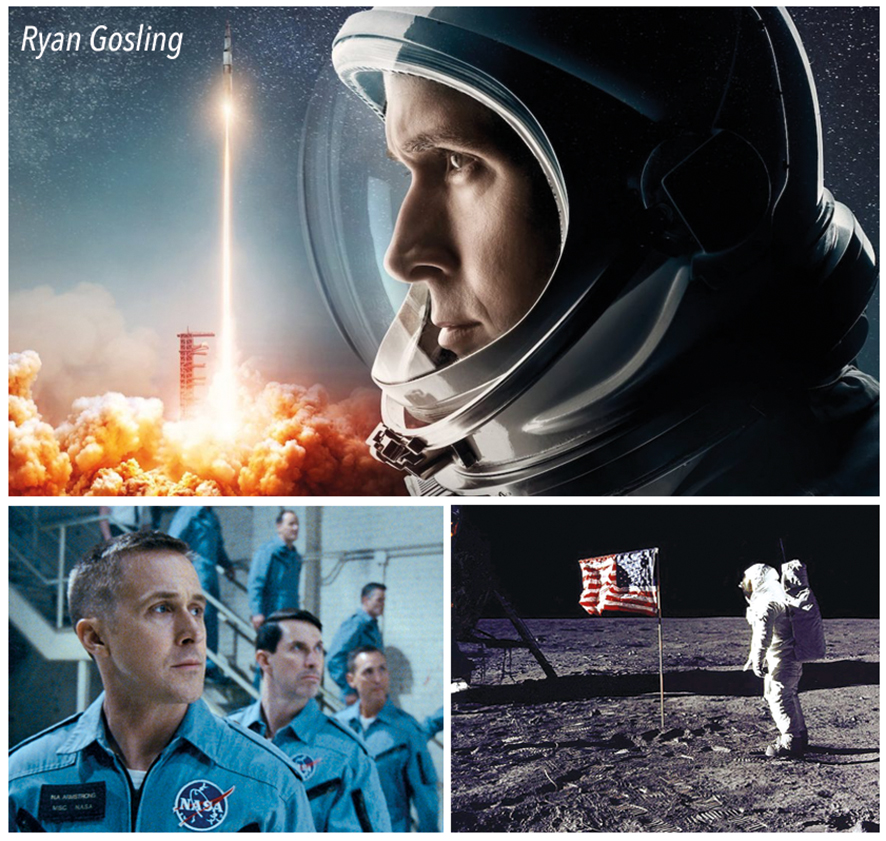 You’d have thought the next film from the director of La La Land, seeing him reunite with that film’s star after conquering the world with it, would have been a guaranteed success. Sadly, that wasn’t to be for First Man; while it didn’t do badly as such at the box office, it did underperform relative to its budget, which is a real shame since this dramatisation of NASA’s efforts to put a man on the moon has a lot to like about it, chiefly and fittingly the space sequences themselves.

They really give you a sense of how claustrophobic and frightening it must have been to be crammed into a capsule on top of an experimental rocket and shot out of Earth’s gravity; First Man does space better than any film in years and, to cap it all, it lets it be silent. 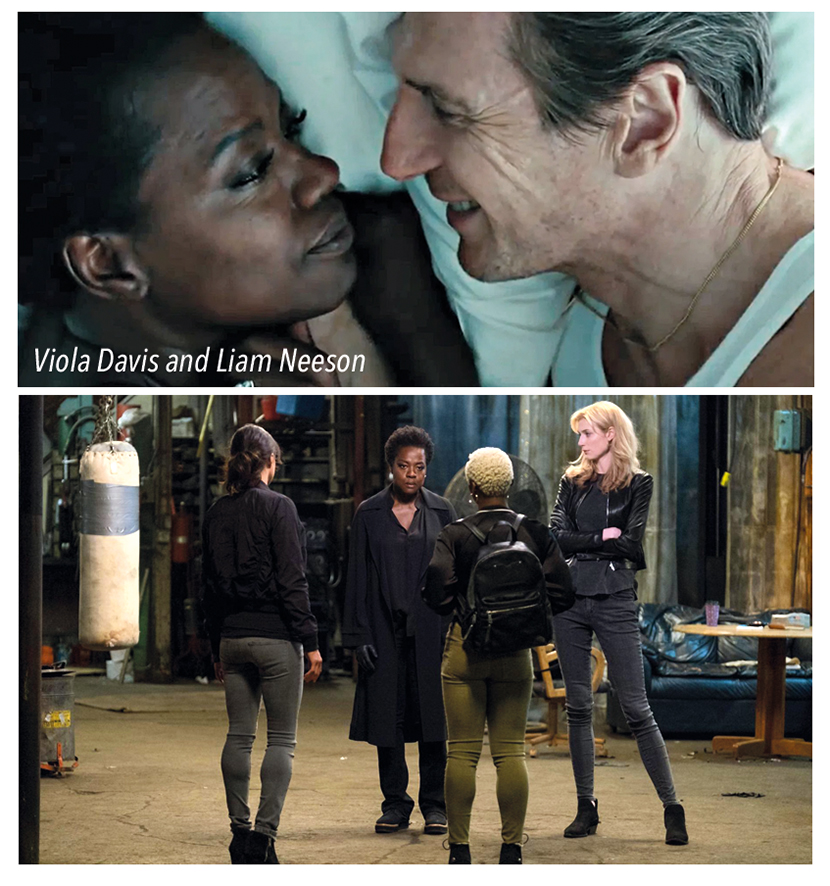 Widows is exactly the kind of film that audiences tired of superheroes and sequels clamour for: a proper grown-up thriller with a diverse ensemble cast led by women and people of colour. So naturally, hardly anyone actually went to see it, but here’s hoping that the success of Steve McQueen’s Small Axe anthology earns it a few more eyeballs because it’s a terrific movie.

A group of criminals get killed on the job and leave their widows with their debts, forcing them to turn to crime to try and pay them off. Overlooked during awards season as well as at the box office, Widows boasts incisive social commentary, nail-biting tension (Daniel Kaluuya is terrifying as a brutal enforcer) and superb performances from Viola Davis and Elizabeth Debicki in particular. A true breath of fresh air in the current movie landscape and absolutely worth your time. 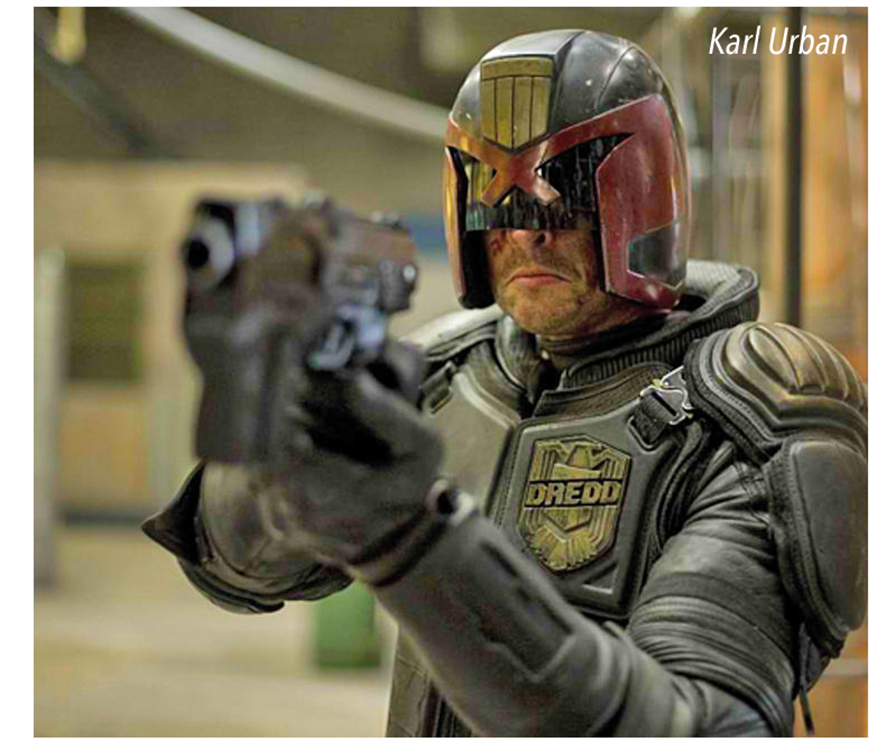 Dredd was unlucky. The ‘90s Sylvester Stallone vehicle was terrible and arguably poisoned the well for future adaptations, and this dramatically better, Karl Urban-starring film came out the same year as The Raid, which has an almost identical story (cops are trapped in a tower block with an army of baddies and must fight their way out) and sucked up much of the hype.

But time has been kind to it and it’s earned a deserved cult following in the years since thanks to its authentically gritty tone, massively entertaining action and Urban’s brilliant work as the title character. Following on from Stallone’s much-derided turn was an unenviable task, but he makes Dredd a figure of quiet, efficient menace in contrast to Sly’s booming bombast. When he say’s “I am the law”, it’s a whispered threat, and you don’t doubt him for a moment. And yes, he keeps the helmet on. 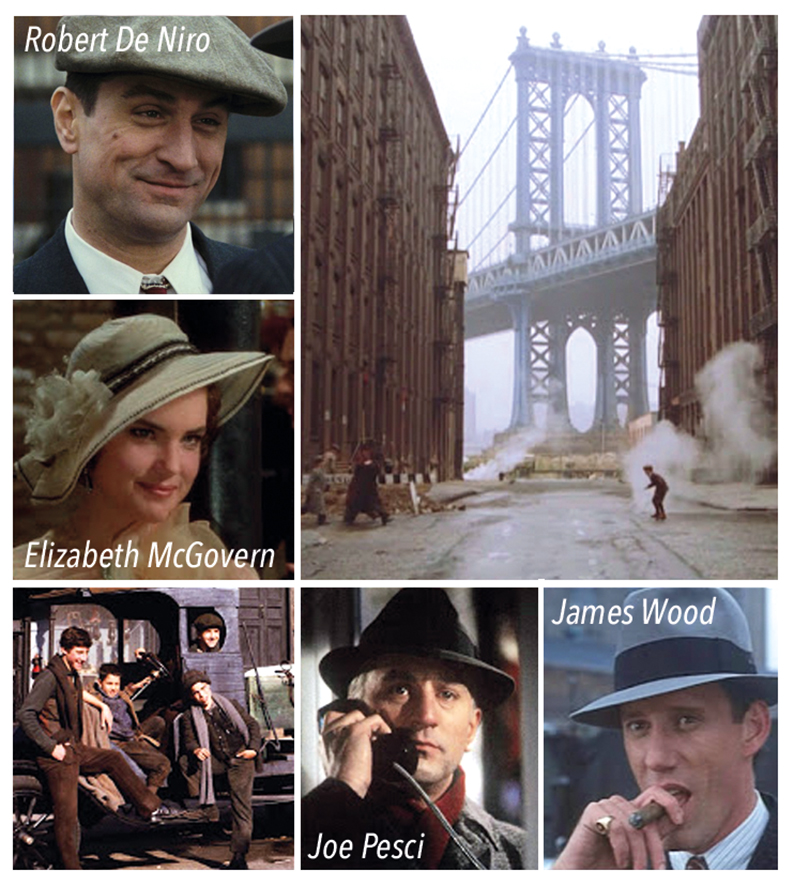 Once Upon A Time In America (Prime Video)

A perfect lockdown film if ever there was one, Sergio Leone’s nearly four-hour-long mafia epic should keep you going a good long while, especially if you take a break during the intermission (recommended). Now recognised as one of the genre’s greats, it was a failure on its original release thanks to American distributors who recut it without Leone’s involvement, cutting 90 minutes of footage and mangling the entire film.

The original version, mercifully, is easily available to stream now and if you like gangster movies, it’s an undeniably very long but essential watch, chronicling the life of Robert De Niro’s Noodles as he goes from street kid to made man to old man trying to tie off loose ends. Quite a different film from The Irishman despite a similar premise, you could even try a double feature if you’re feeling really brave. 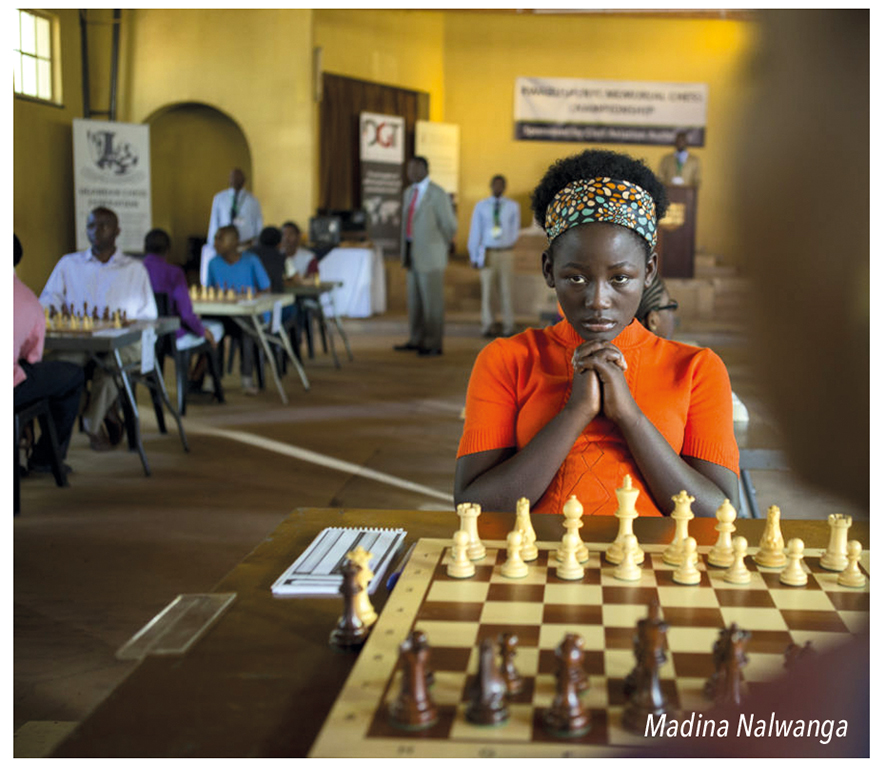 A truly lovely movie that, again, nobody bothered to go and see. If, The Queen’s Gambit can be a huge success, this deserves to have been as well. The true story of Phiona Mutesi, a young Ugandan chess prodigy, it does admittedly follow the underdog sports movie template but does so with such verve and from such a refreshing point of view that it’s hard not to get caught up in it all.

David Oyelowo and Lupita Nyong’o are on reliably excellent form and Madina Nalwanga is a revelation as Phiona, a poor girl from the slums suddenly and reluctantly thrust into the spotlight. Yes, the material is familiar, but it’s executed exceptionally well, and it’s so rare to see this kind of movie from this perspective. If you’re in need of something feel-good, or just want another chess fix after bingeing The Queen’s Gambit, Queen of Katwe is just the ticket.