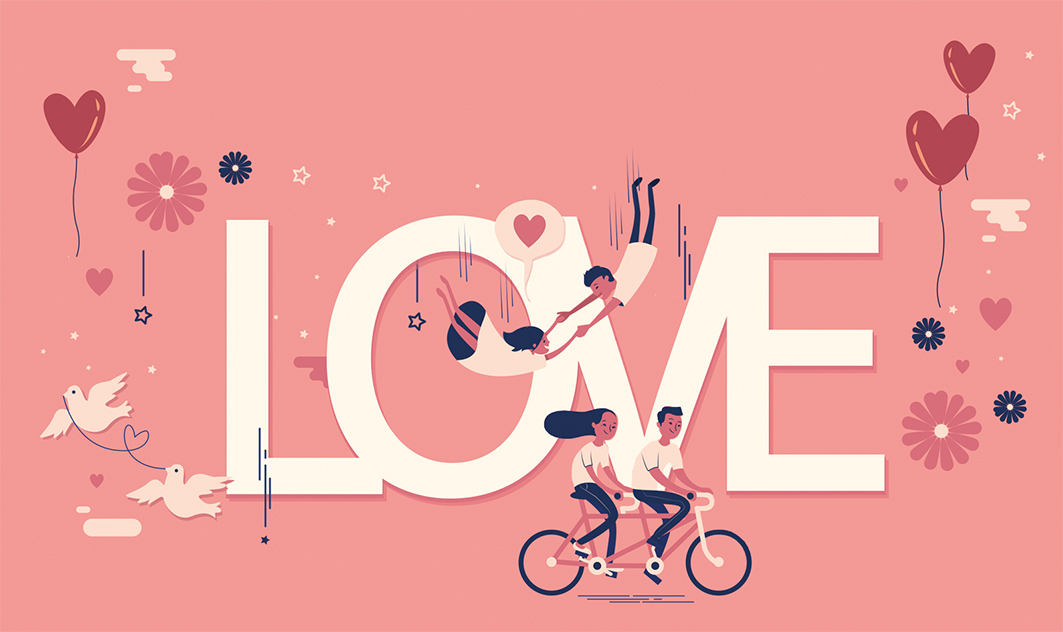 A belated happy new year! Let’s hope for a better year than the one just gone but, no, I’m not going to talk about that. If I start to write about you-know-what, chances are your spirits will be dragged down even lower than mine. So, what to think about for February?

I just read a quote: Valentine’s Day provides a bright spot in a usually dreary couple of months. (Well, maybe not for all – but more of that later.)

Although these days it is commercialised beyond belief it does have deep historic roots.

There was indeed a Saint Valentine. In fact, there were a number of them including Valentina the Virgin who was martyred in 308. But as for who the Valentine whose day is celebrated on 14th February is, well, it’s a mystery. It could be one of two people, who, then again, might be the same person. Because of the confusion, while the Catholic Church still considers him an official saint, he’s no longer venerated.

But that doesn’t stop us, does it?

In 1375 Geoffrey Chaucer wrote a poem, Parliament of Foules, linking the saint’s day with the date that, according to tradition, birds go to find a mate:

For this was sent on Seynt Valentyne’s day…Whan every foul cometh ther to choose his mate.

Before that there is no record of love being associated with Valentine’s Day but, afterwards, noblemen, inspired by those words from Chaucer, began writing poems to their loved ones, and these became known as Valentines.

A bit of a leap from there to £650 million. Sorry, I am still reeling from that discovery. But I won’t mention it again. 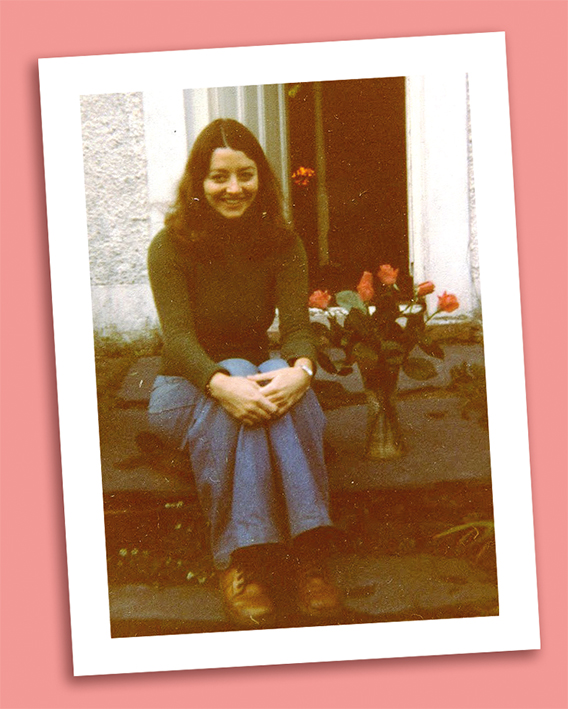 A young Liz with her Valentine roses

Growing up, Valentine’s Day was a nightmare for me, the shy little girl nobody – by which I mean boys – loved. Getting a Valentine from your mum, however well-meant, only made it worse.

There was a brief period in my early twenties when Valentines were received but now Husband and I don’t even exchange cards.

As Husband said, ‘It’s a rip-off. They put the prices up. If you want flowers you can buy them yourself after the event when they’re cheaper.’

My Valentine. It’s a good job I love him.

And I do, and that is something to celebrate every day of the year, and something I have to remember each time I walk into our hallway.

Last February we decided 2020 would definitely be the year we redecorated the hall. (I’m using the royal “we” here: Husband doesn’t trust me with a paintbrush.) Then followed a long debate over whether we would ‘get a man in’. I was for it because: it would be quicker, Husband hadn’t long ago had a heart attack, it would involve balancing precariously on bannisters, and we could afford it. Husband was against because he wanted to do it himself. ‘I enjoy it,’ he said.

Then came lockdown and sunshine and gardening. Then … not sure what came next but suffice it to say Husband began decorating the hall in late October, with the intention of finishing it for Christmas. When it became obvious that we wouldn’t be allowed visitors over the festive season, that urgency disappeared. So, I am very much hoping it will be finished by the time you read this.

Yes, loving patience is very important in a relationship. And I am well aware that it is equally required by Husband, who has to put up with all sorts of craziness, silly ideas, and general laziness from me. The only thing I have in common with the practically perfect Wife of Noble Character commended in the bible is my liking for purple clothing.

But as the disciple Peter wrote in one of his letters, love covers a multitude of sins. Which is just as well. When you love someone you can put up with a lot, which again is just as well. If God didn’t love me he’d have tossed me in the black rubbish bag years ago. I wouldn’t even have been recycled. Past, not only my Best By but Any Use At All Day.

But that’s the crazy thing about God: he won’t let anything get in the way of him loving us. In his letter to the church in Rome Paul writes that he is convinced that nothing ‘will be able to separate us from the love of God that is in Jesus.’ Nothing. Nothing you can do will stop God loving you.

If we have someone special in our lives or not, if we don’t even like ourselves, (so how could anyone else love me), God loves us. With a whole hearted, would do anything for us, sort of love. And that’s not just for Valentine’s Day.