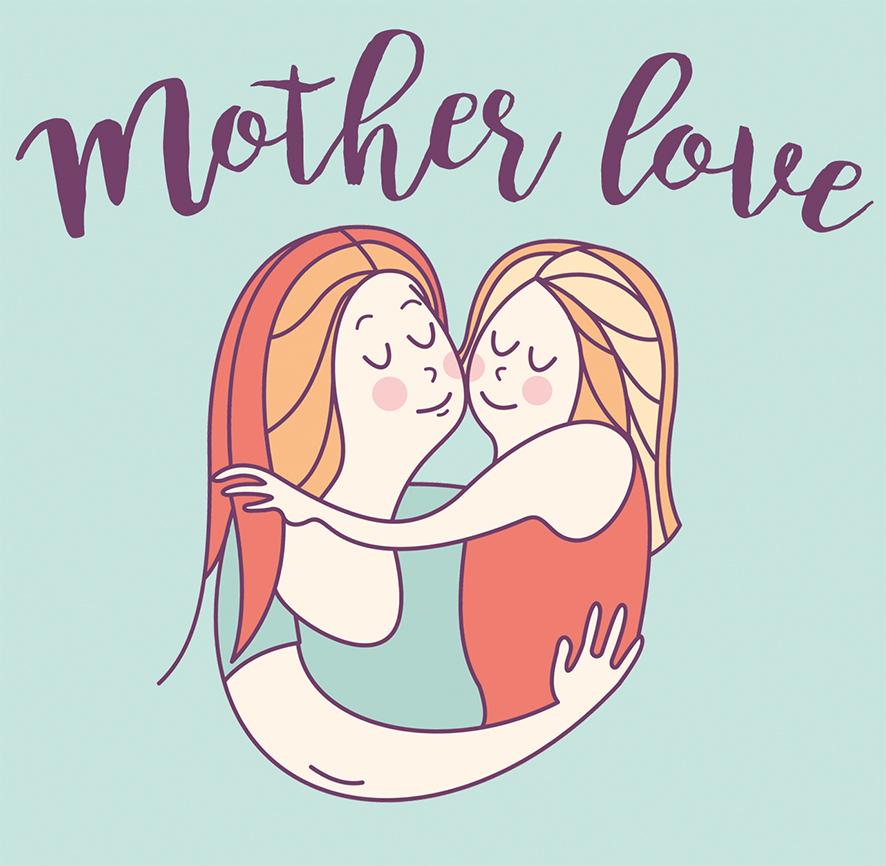 LIZ HINDS’ ARTICLE THIS MONTH WILL RESONATE WITH MOST PARENTS. HOW FAR DO WE LET OUR CHILDREN GO – EVEN WHEN WE KNOW THEY ARE MAKING A MISTAKE?

“The only reason I’m struggling on is that my parents have agreed to allow me to bleach streaks in my hair. What I’m hoping for is to bleach it all. But I wouldn’t leave it white: that would look horrible. I want to dye it pink on top. I’m going to a music festival and I need to be outrageous for it. It’ll be worth my hair falling out (which by the way is my parents’ sole argument.)”

When Daughter was fifteen, we began writing a series of articles together, initially for a local paper and then for a national magazine.

We would choose a topic and then write about it from our own and usually differing viewpoints. The only rule was that we didn’t see what each other was writing until we’d both finished. The column was entitled Generation Gap and later the collect-ion was published in book form. 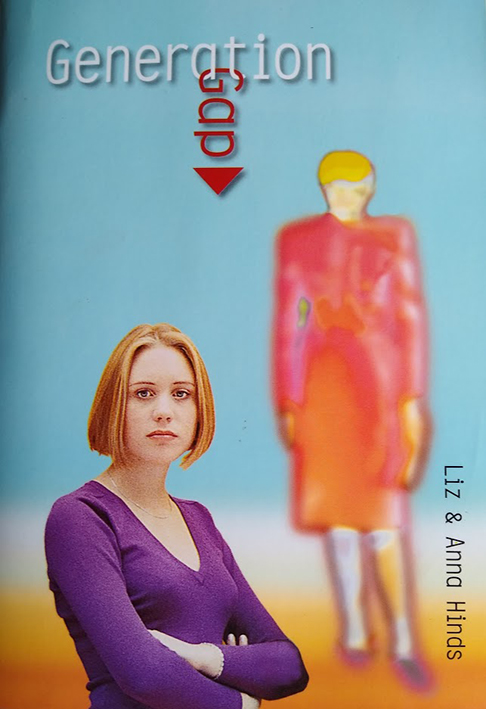 The one I’ve quoted from at the beginning of this piece was one of the early ones and was called Letters from the Trenches, because for a lot of the teenage years it felt as if we were in a constant battle. Daughter, and indeed the boys, weren’t particularly rebellious; they were just finding out who they were and wanting to express that.

And it’s a parent’s job to stop them!

In my corresponding article I wrote:

“Today’s dilemma: to bleach or not to bleach? Daughter has dark brown hair which she would love to transform to white. My gut reaction is that ‘It’ll ruin your hair and it will all fall out.’ Of course, as I have no actual scientific backing I have to do a lot of waffling. I suspect a compromise is around the corner and that we will allow her to bleach streaks before she sets off for the festival, otherwise I fear she may take it into her head to do it while there.”

Over the mid-teen years Daughter’s hair caused a lot of problems not least in school where they seemed to believe that pink hair was a barrier to learning. In case you wonder whose side I took, let me just say that we had one or two battles where Daughter and I were united against the authorities. (We lost.)

I’m reminded of the verse from the book of Samuel in the Old Testament: Man looks at outward appearance, but God looks at the heart. We would all do well to follow God’s example.

But anyway, I’m getting distracted. The point is that parents and children have always had these battles in the war for independence, even Jesus and his parents were not immune. When he was just twelve years old the family travelled to Jerusalem for the Passover celebrations. Afterwards his parents headed back to Nazareth with a party of friends and relations. They travelled for a whole day before realising that Jesus wasn’t with them. Think the McCallister family flying to Paris without Kevin.

When they eventually found him back in Jerusalem – after looking for three days by which time Mary must have been frantic – his mother said, ‘Why have you treated us like this?

We’ve been worried witless (my translation).’

In response Jesus gives what he thinks is a reasonable explanation. The bible goes on to say that his parents didn’t understand what he was talking about. So, it’s not just today’s parents that struggle to understand their children!

But one of my favourite bits in the bible is the story of a wedding. The wine has run out and   Mary asks Jesus to do something about it. This is known as Jesus’ first miracle, but from this, mam’s assumption that her boy could do something I suspect he’d already been doing a bit of miraculous dish-washing in the home prior to this.

In response he has a little grumble at Mary. And that’s what I love, this relationship between them. She is every inch a Welsh mam, proud of her boy and wanting to show him off. I can imagine her saying, in Welsh Mam Speak, ‘Oh don’t listen to him, just do as he says.’ And Jesus, rolling his eyes before doing just as she says.

The mother didn’t always understand the son and the son sometimes got frustrated with the mother. But she’s there a couple of years later at the foot of the cross, and some of Jesus’ last words are to John asking him to look after her.

A mother and child bond may sometimes seem lost in the midst of teenage angst but, be sure, it’s one of the strongest things in the universe.