Number one in September 1978

This month not only are we staying here in the UK but also venturing over to the USA. I had a request from American reader, Tammy Brandonisio Tsonis, who wants to know “What was the Top 20 on 14th September 1978. Also, were there any British songs that might have been in the American chart at that time?”

The history of the charts in America, dates back to January 1936, when the Billboard magazine published the first music hit parade. It was not until July 1940, when the first Music Popularity Chart was calculated. This was a result of a song chart which in turn was consolidated into the Hot 100 by mid-1958. It was in July 1970, that the first American Top 40 was first broadcast.

The 1970s was the golden era for vinyl records, they were now more affordable and just about everyone had a record player. During the 1970s, the variety of music increased, with the main genres being Funk, Soul, R&B, Pop, Hard and Soft Rock, Disco and Country.

Grease was certainly the word, on both sides of the Atlantic, so, without further ado, let’s count the Top 20 of 14th September 1978. The list will also illustrate (in brackets) the previous week’s entry. 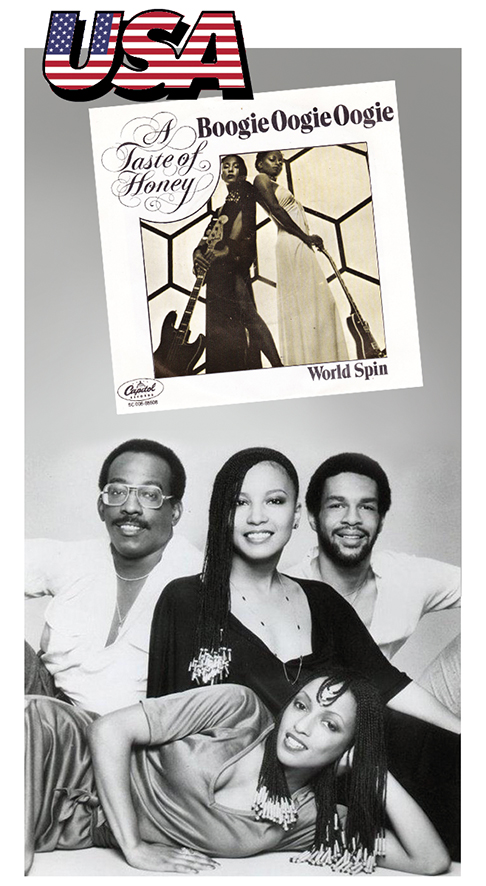 If you want to find out what was in the charts on a specific day, please do so at the new email address – toptunes100@yahoo.com