While cinemas remain closed, we are still reliant on our televisions for small screen entertainment. Here are three more suggestions from Emlyn that he thinks you might enjoy. 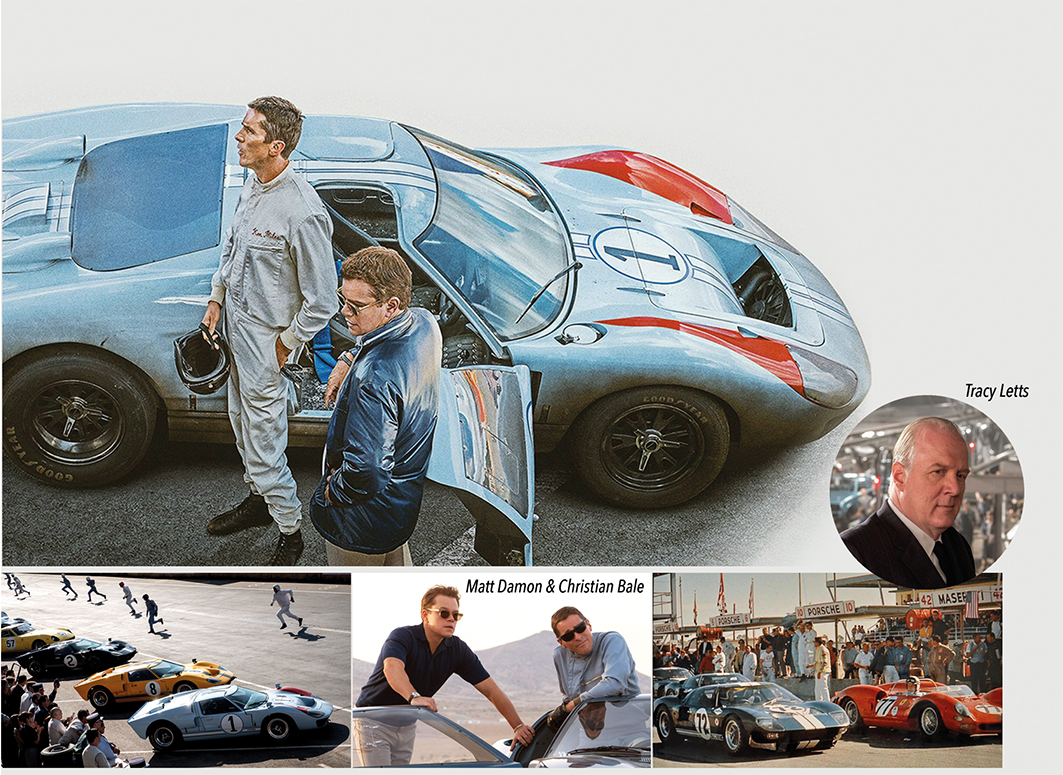 Lousy title, very entertaining movie. Called Ford v. Ferrari everywhere else, which actually gives you a sense of what it’s about if you’re not a racing fan, it’s the true story of the Ford Motor Company’s efforts to build a car that could beat Ferrari at the 24-hour Le Mans race, with Matt Damon and Christian Bale in the leads. So, you know immediately that the acting bona fides are unimpeachable, even if it is a little confusing at first to hear Bale talking in an accent much closer to his real one than he usually uses on screen.

Narratively it’s fairly straightforward but undeniably effective, with typically muscular direction from James Mangold (director of Logan, one of the maybe three genuinely good X-Men movies) and a performance from Tracy Letts as Henry Ford II of such pomposity and improbable heart that he almost walks off with the whole film. The racing sequences are predictably the real draw through, with satisfy-ingly crunchy practical effects and top-notch sound design working wonders to put you in the middle of the fray. And, even if it is a touch overlong at 152 minutes, it’s still a heck of a lot shorter than the race it chronicles. 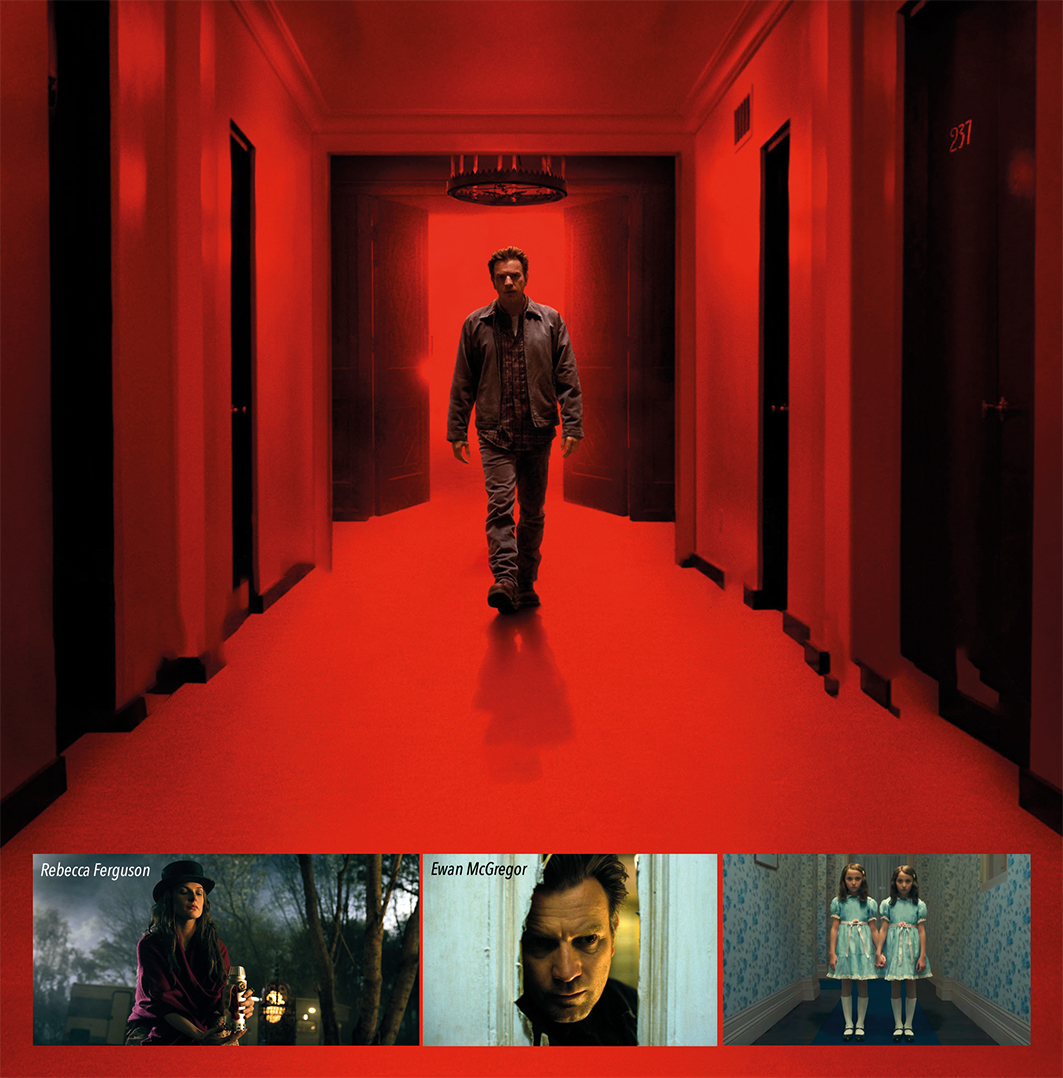 A very belated sequel to The Shining, one of the greatest horror movies ever made, it’s fair to say the odds were against Doctor Sleep from the off. Add to that Stephen King’s famous dislike of Kubrick’s opus, and the fact that writer/director Mike Flanagan had to make a film that worked as an adaptation of its source novel and as a sequel to the Kubrick Shining, you’d be forgiven for thinking it was doomed from the start. But it’s actually a triumph, one that was largely ignored on release but should hopefully find its audience at home – more haunting and melancholy than outright frightening, it follows a grown-up Dan Torrance (Ewan McGregor, superb) as he struggles with PTSD from the Overlook Hotel and the alcoholism he inherited from his father.

Its early sections are particularly strong as Dan tries to cope with his disease, such that it’s almost a shame when the plot kicks in and he has to confront Rose the Hat (Rebecca Ferguson, genuinely terrifying) and her clan of psychic vampires who feed on people who can Shine. A thoughtful, deliberate horror flick rather than a jump scare-fest, it’s deeply moving and completely fulfilling. It doesn’t pack the terror that The Shining does but it’s a worthy sequel all the same – and even Stephen King liked it. 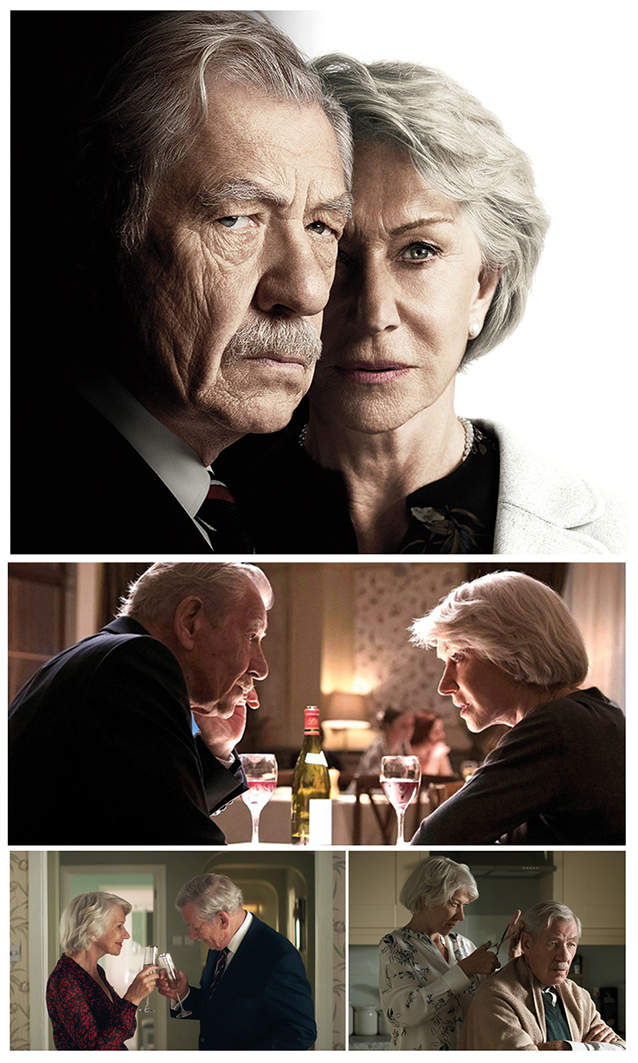 There’s a scene in The Good Liar where Sir Ian McKellen, veteran of stage and screen, one of Britain’s finest actors and Gandalf himself, decapitates a guy with a moving train. Want to see it now, don’t you? Glorious pulpy non-sense given a dose of respectability by having McKellen and Helen Mirren in the starring roles, it’s classy enough to avoid feeling like a guilty pleasure but trashy enough to still be an absolute hoot of a good time. Mirren is the wealthy widow looking to make a new connection, McKellen is the career con artist who wants desperately to swindle her out of her money, and gradually insinuates his way into her life to do it.

The movie knows full well that you know there’s a twist coming, and accounts for that by making it the most bonkers, impossible-to-predict plot turn imaginable. Worth a watch solely for McKellen having a grand old time playing an absolutely repulsive excuse for a human being, smashing people’s hands with steak tenderizers and dropping c-bombs left and right like he’s in a Guy Ritchie movie. It’s so much fun.