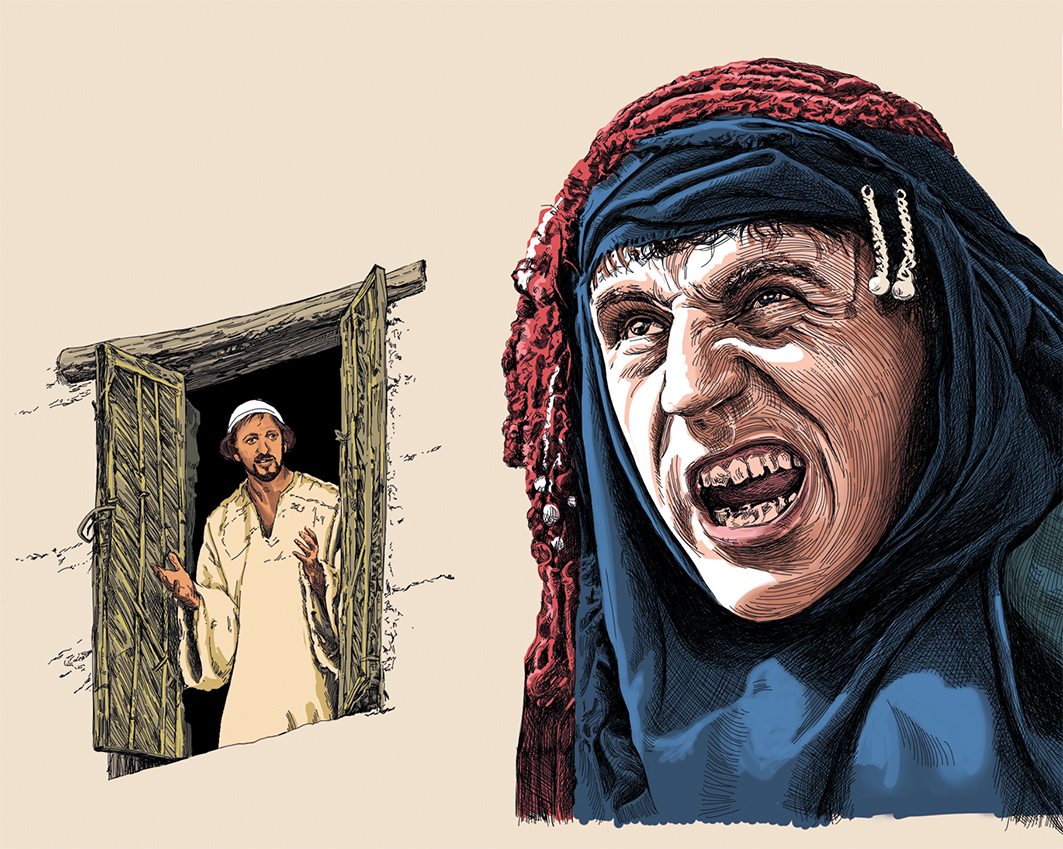 Enough was enough! And Brian’s mother had had enough. She wasn’t having any of this nonsense giving her boy ideas above his station. She’d changed his nappies for goodness sake. Nothing very Messiah-like about those.

Now that might have been a Monty Python film, but it could just as easily have been a Welsh Mam speaking. When I was a child two of the worst crimes, as far as my gran was concerned, were showing off and getting too big for your boots. Not that there was much chance of that with me. My mum went out to work so my gran was my primary care-giver (in today’s language), and she was a scary lady.

She got that from her own mother who, when war was declared in 1939, took up a carving knife and prepared to defend her property from invaders. Yes, I come from a line of strong women; I’m not sure what happened to me.

Anyway, back to Brian and his adoring fans. Most of us don’t have that particular problem with our children but, nevertheless, from helpless babies to stroppy teenagers to angst-stricken young people to parents themselves, they do turn our lives upside down.

Without doubt the joy and love children bring to our lives more than outweigh any negative aspect but, just for now, I want to look at the downside. I suggest you stop reading if you’re newly pregnant and still on a cloud! 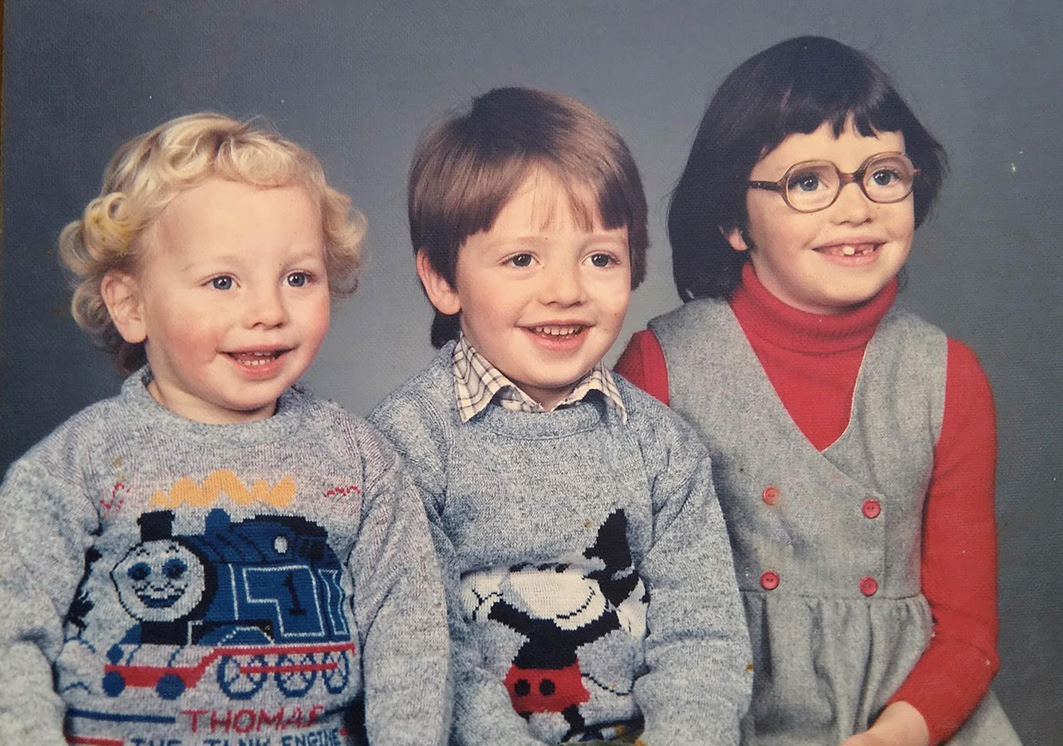 When the children were young I was often called in –or ran screaming in to the room – to resolve a dispute i.e. stop the fighting, listen to the arguments, adjudicate, and punish as appropriate. The trouble is, as any parent will tell you, it’s almost impossible to get to the root of a sibling disagreement, and whatever con-clusion you come to, you end up demonised.

‘It wasn’t my fault! You never believe me! You always believe her/him! It’s not fair!’

I’d like to say I’ve found the answer but I can’t. Moreover, I was guilty occasionally, or more often than that, of declaring, ‘Life isn’t fair! Tough! Get used to it.’ Not the best answer but when a day feels like it’s lasted forty-eight hours it can be the only one you’ve got.

Nobody gives you a job description before you take on the role of parent. Everyone laughs as they warn you that you’ll be existing on two hours a sleep a night – if you’re lucky – but no-one mentions that, by becoming pregnant, you’re signing up for a lifetime of guilt and anxiety. You think you’re not a worrier?

Just wait. What’s this mysterious rash? Is my child making friends? Will my child survive if he never eats vegetables? How do you make a hippopotamus head out of papier mache? (With difficulty.)

But the worrying you do when they’re in primary school is just a practice run for the real thing that comes with the teenage years. You still ask, will my child make friends? But now you add, ‘Will they be the right sort of friends? Will they experiment with drugs? Drink?’ (Almost certainly.)

And so, it goes on, each stage bringing its own worries. Even when your children are grown up, married and parents themselves, a true worrier – I mean mother – will still fret. And feel guilty. Or is that just me?

I wonder if Mary worried when Jesus gave up his carpentry job to take to the road with a bunch of dubious friends. The rest of his family all thought he was crazy.

And as she sat at the foot of a cross and watched her first-born die a brutally painful death did she remember? The angel, the shepherds, the wise men, and especially the old man at the temple who said, ‘A sword will pierce your soul.’ No-one told her that before she signed up for pregnancy.

She’d been led to believe her baby was special but there was nothing special about this crucifixion except the injustice of it. A young man who’d never hurt anyone gasping for breath. The baby she’d nursed and, yes, whose bottom she’d wiped. The son she loved.

No matter how many sleepless nights they cause for whatever reason or at whatever age, most of us love our children. We want only good for them. You will hear parents of very sick children saying, ‘It’s not fair. Children shouldn’t die before parents. I wish I could take his place.’

Almost unbelievably that’s what God feels about us. The difference is that He could take our place. He loved us so much that he was willing to take on human form and die for us. Some things never change.

Parents love their children and God loves us. Even when we’re very naughty boys and girls