At the time of going to press, Wales’ cinemas remain closed while in England they are due to reopen on 17 May. So, for the time being we will have to make the most of what our TV’s have to offer, and as usual Emlyn has some cracking suggestions. 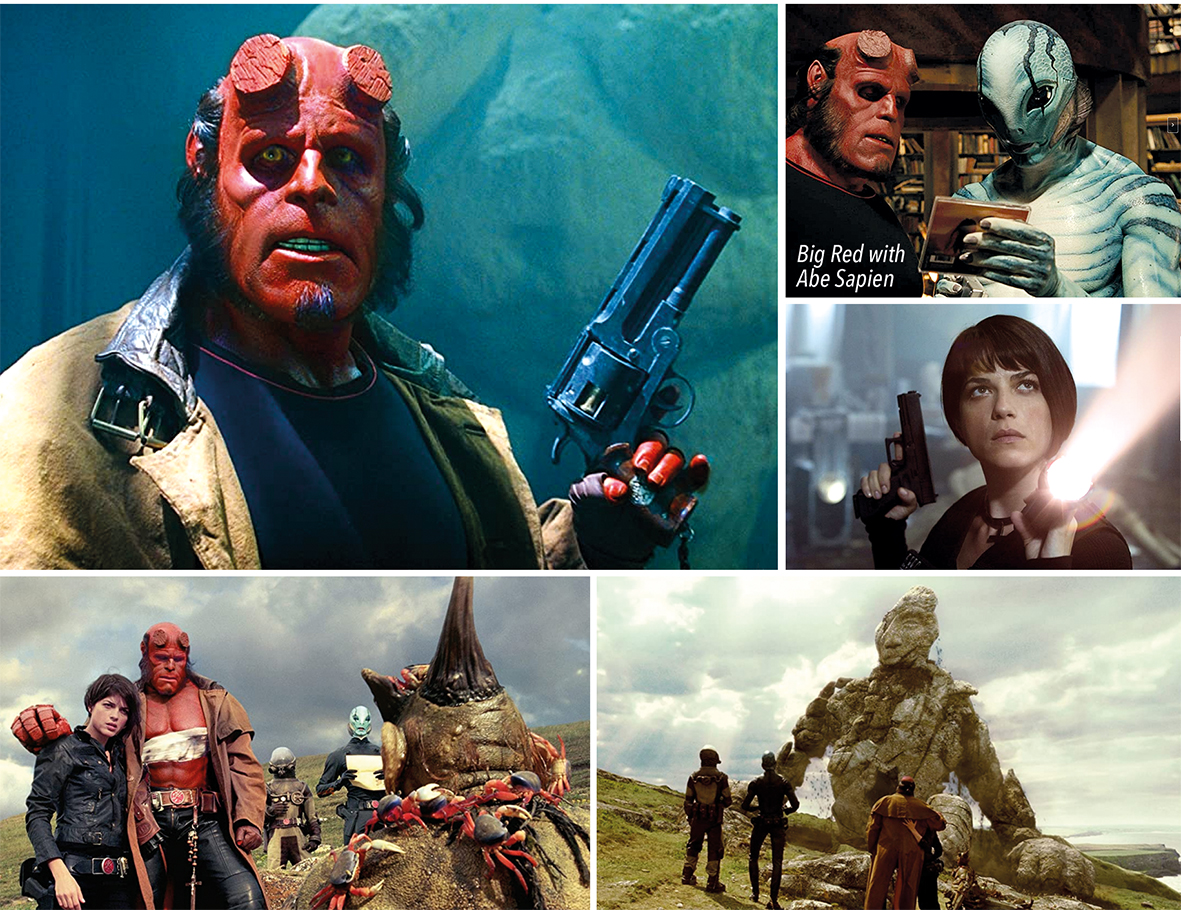 After sticking fairly closely to the source material for the first Hellboy, Guillermo del Toro goes off and does his own thing with the sequel, turning it into a grand, visually dazzling operatic fantasy epic that was sadly overlooked on release, having the bad luck to come out at pretty much the same time as The Dark Knight.

It has a forest god, a bazaar of fantasy creatures that’s like the Mos Eisley cantina cranked up to eleven, and Big Red getting drunk with fish-man best friend Abe Sapien and singing about their romantic woes. It’s big, bonkers and beautiful, and it’s a real shame that part 3 is never going to happen. 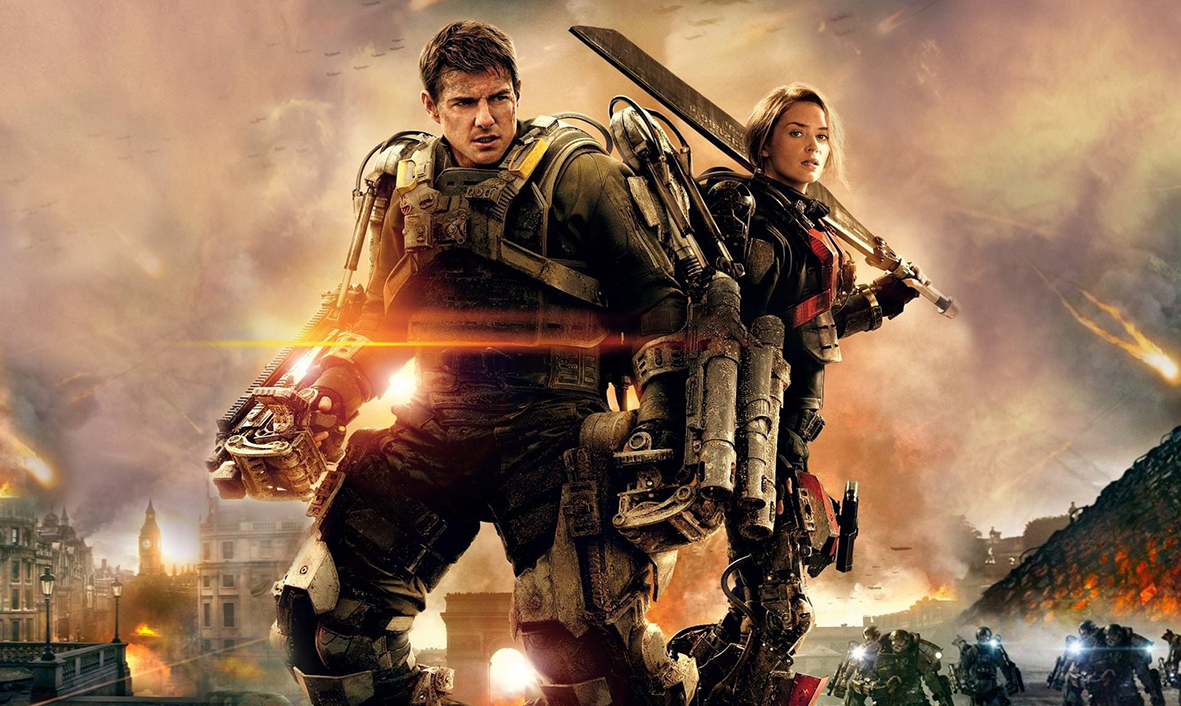 Edge of Tomorrow (Prime) 12A

The title is bizarrely boring, and it’s often called Live Die Repeat now which honestly isn’t much better, but this is an infinite time loop movie that’s one of the best examples of the genre. Earth has been largely overrun by aliens and humanity is launching a desperate invasion of Europe to try and take it back, when Tom Cruise – giving a great, against-type performance as a weaselly marketing guy – gains the ability to wake up at the start of the day every time he dies. And die he does, frequently and often hilariously, as he teams up with Emily Blunt as they try to push the aliens back.

Proof that you can make a great video game movie without necessarily basing it on a video game, with the deaths and revivals, getting a little further each time, mirroring almost exactly dying and reloading to figure out a particularly tough level. Plus, Blunt wields a sword that looks like a detached helicopter blade, and it doesn’t get much more video gamey than that. 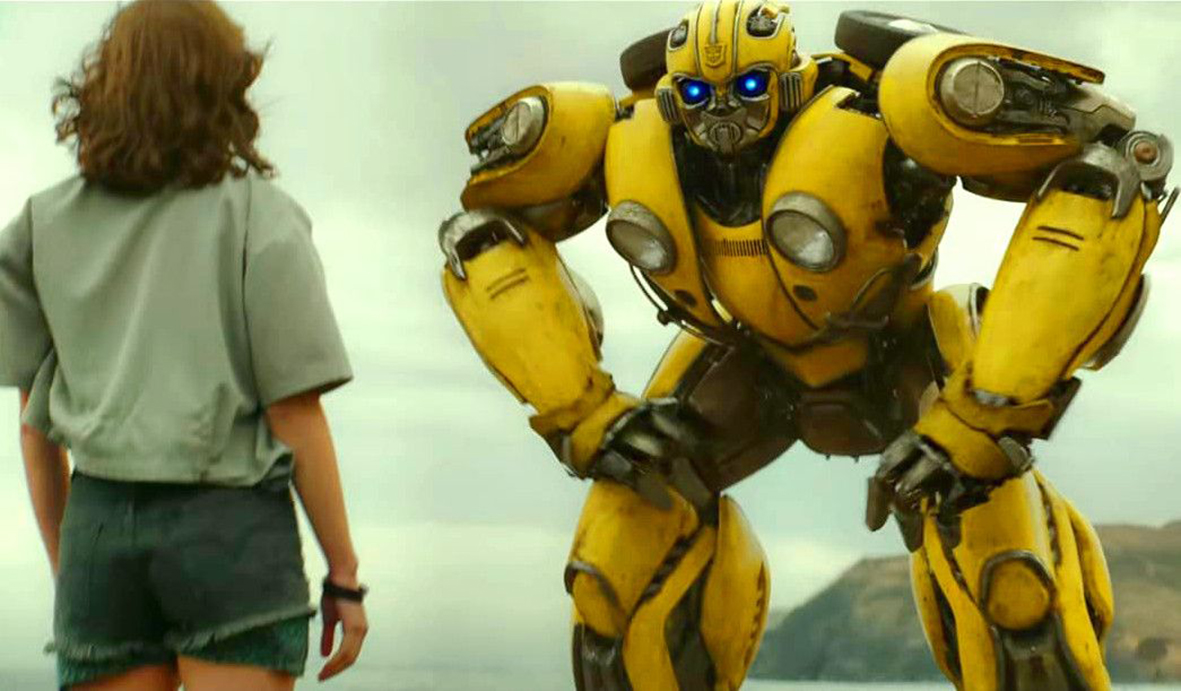 That seemingly impossible thing, a Transformers movie that’s actually really good. Technically a prequel but in practice a soft reboot, it follows the titular giant robot as he crash lands on Earth and befriends a girl played by the always reliable Hailee Steinfeld.

Genuinely likeable human characters, clean and intelligible robot designs and action that’s bombastic without being incomprehensible set it apart from its stablemates, and John Cena gets to flex his considerable comic muscles as a US military man who has serious doubts about the robots who are trying to track down Bumblebee. “They call themselves Decepticons. That doesn’t set off any red flags?” It’s hugely charming, and a sequel would be very welcome. 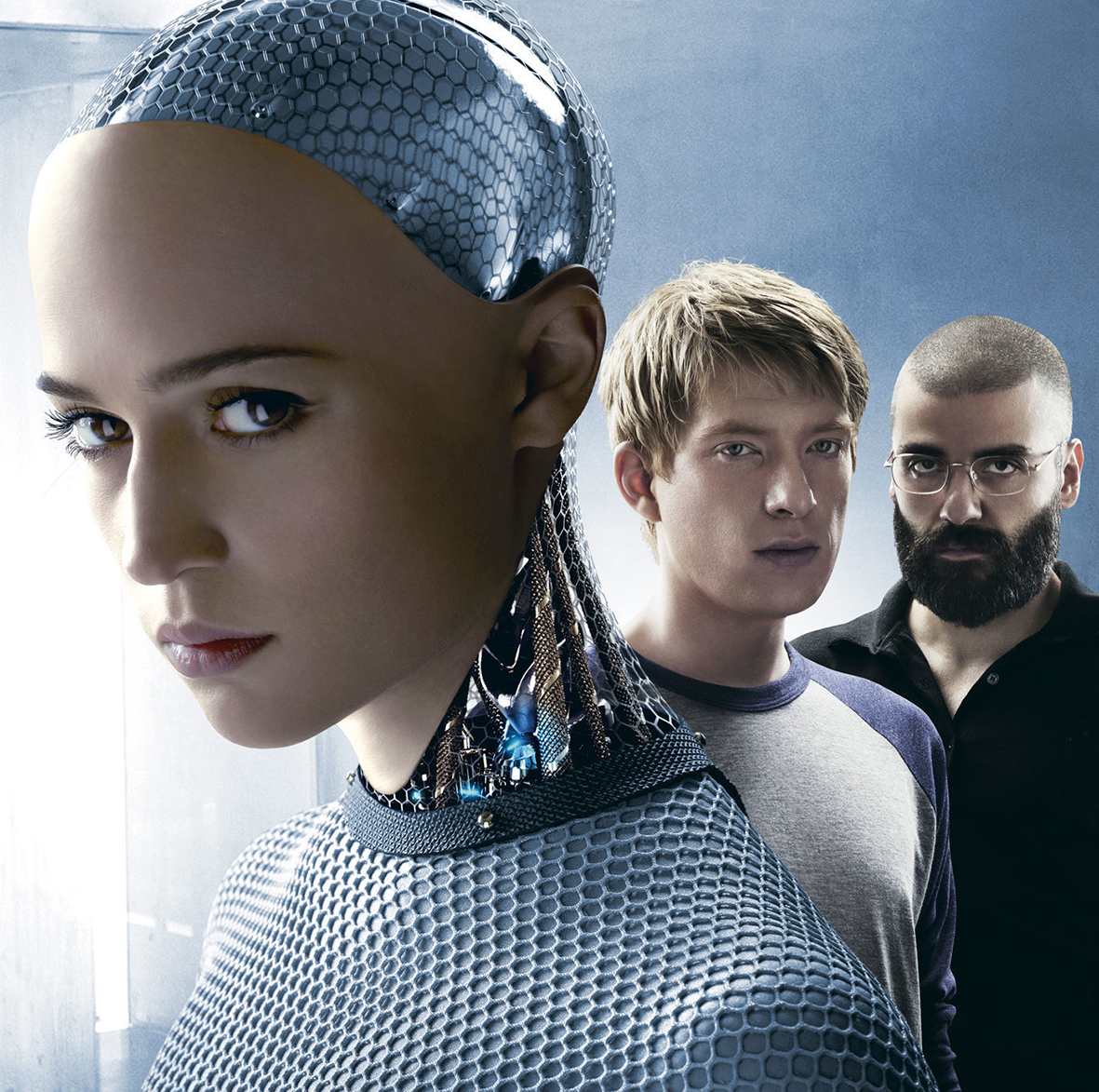 Possibly the best movie about AI of the last several years, and while it’s more under-stated than the other films on this list, the effects used to turn Alicia Vikander into the unnervingly human robot are no less impressive for it. Domhnall Gleeson is a young coder who ends up visiting the company boss’s house to perform a Turing test on the man’s latest creation, to see if he actually has succeeded in creating artificial intelligence.

Oscar Isaac is a superb send-up of tech bro CEOs everywhere, the production design is cool, slick and precise, and Vikander is just sensation-al as Ava, constantly keeping audience and characters alike on their toes about what’s going on under her skin. 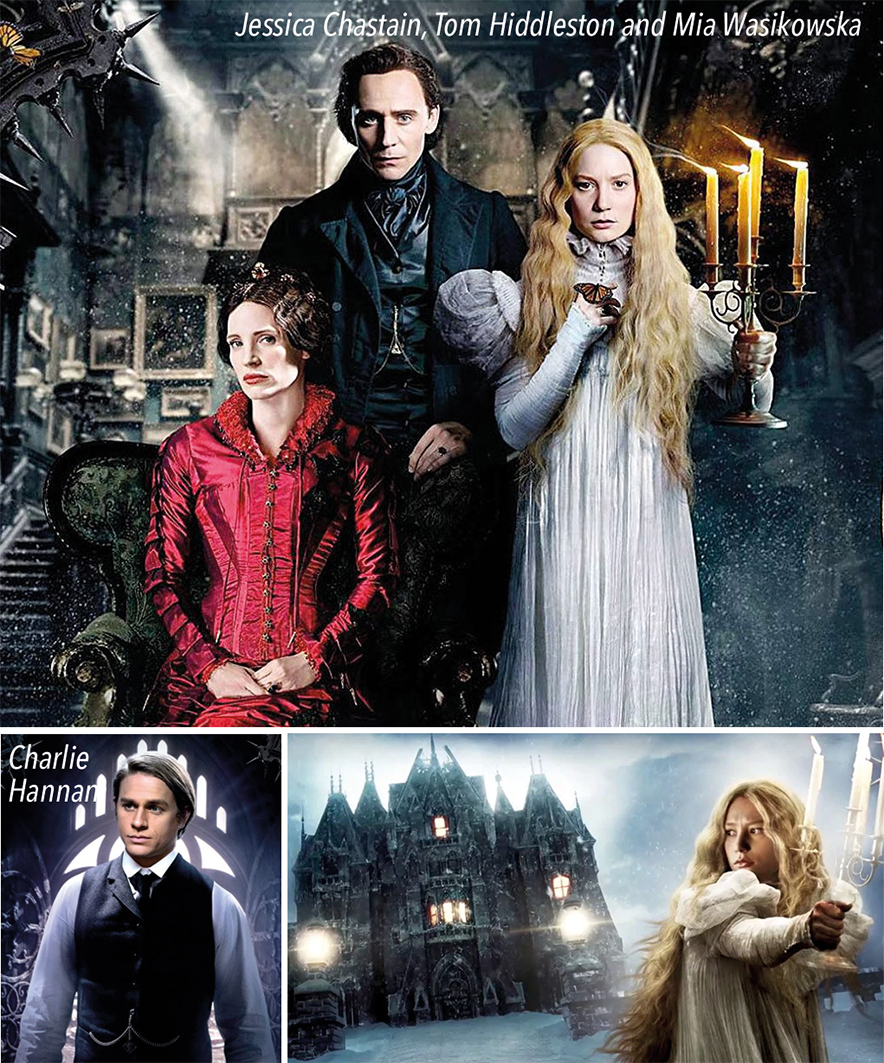 Ending as we began with another gonzo del Toro fantasy, Crimson Peak was mismarketed as an outright horror, when it’s really a mad, camp gothic romance. A tougher sell, to be sure, but go into it with the right expectations and it’s an absolute hoot. The titular location is as gorgeous as it is preposterous, a creaking, decaying mansion atop – and sinking into – a red clay mine with the result that the walls appear to be bleeding.

Charlie Hunnam plays a character who thinks he’s the romantic hero but is actually the damsel in distress, Tom Hiddleston is creepy and charming in equal measure, and Jessica Chastain has a ball going from simmering hostility towards her brother’s new wife to shrieking like a banshee and sprinting down the halls brandishing a knife. It’s as if Christopher Lee, Peter Cushing and Vincent Price did a Christmas panto, and it’s an utter