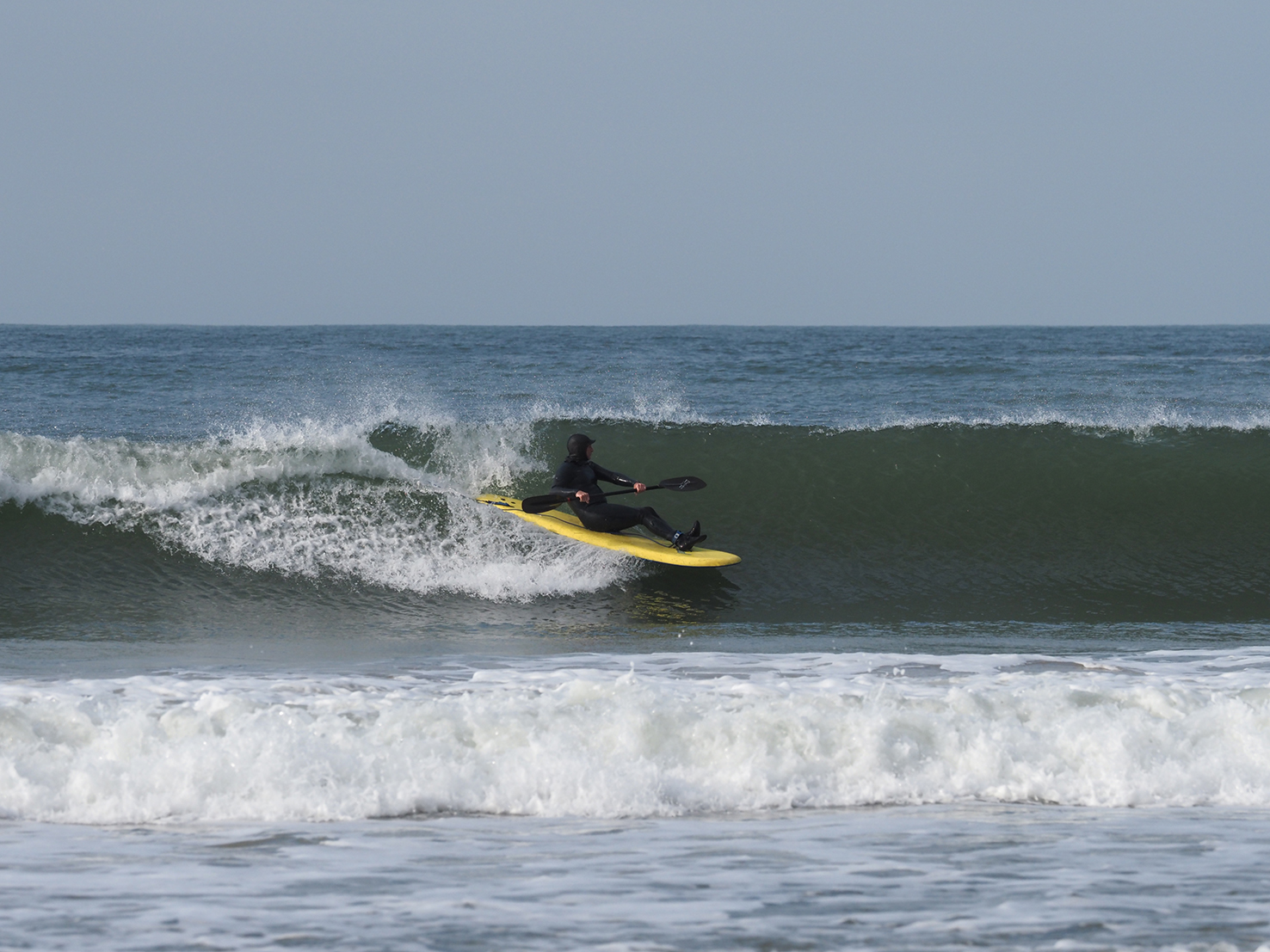 Rob Pountney, proving that no matter how unique your approach, it can still be as cool as hell Pic by Guts 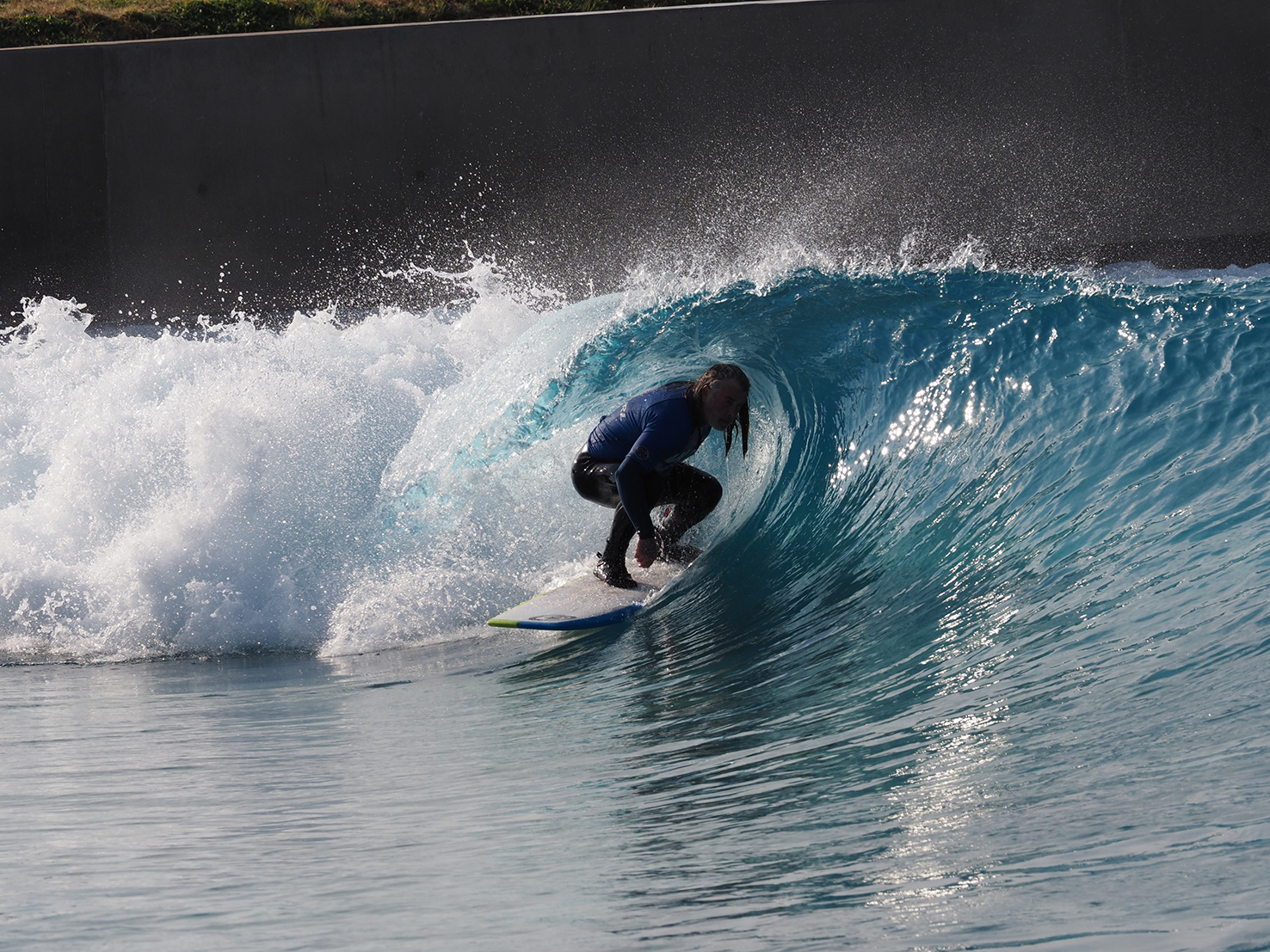 Guts having a moment of deja vu. After scoring a great barrel on his recent trip to Yorkshire (see last months column), he strikes it lucky again with this freshwater version in Bristol. Pic by Paul Gill 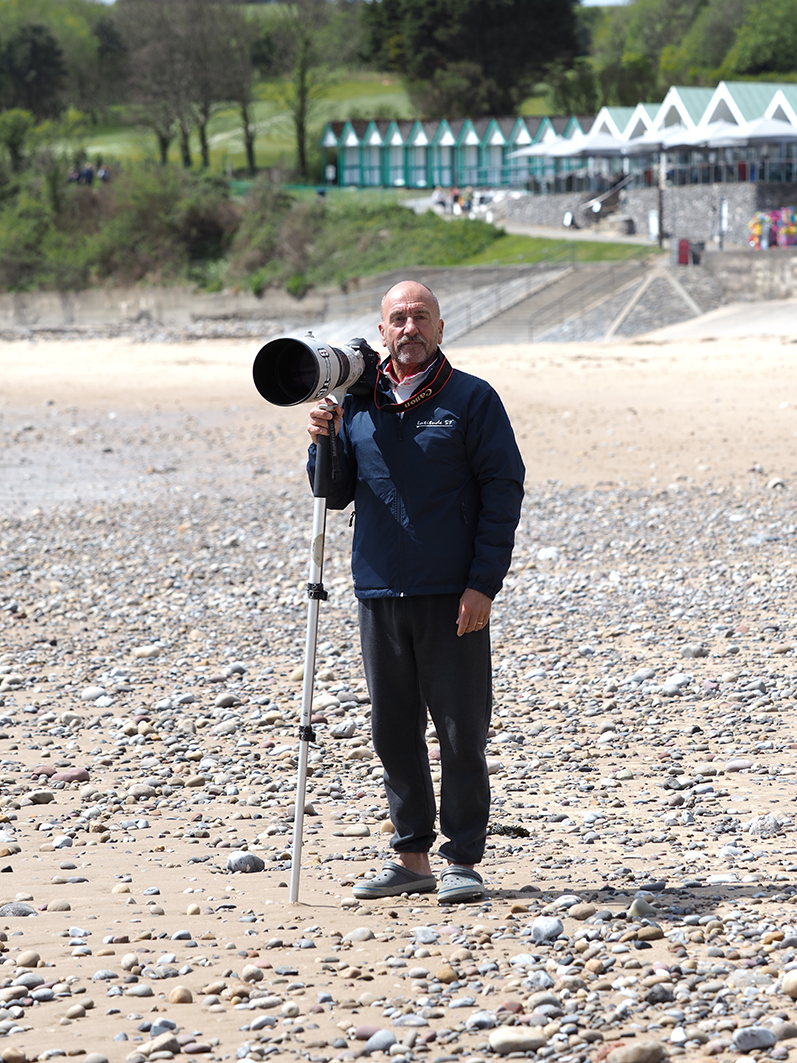 Paul Gill, surf photographer extraordinaire. If you’ve had a great wave in Langland any time in the last 30 years, odds are this man has taken a shot of it. Pic by Guts 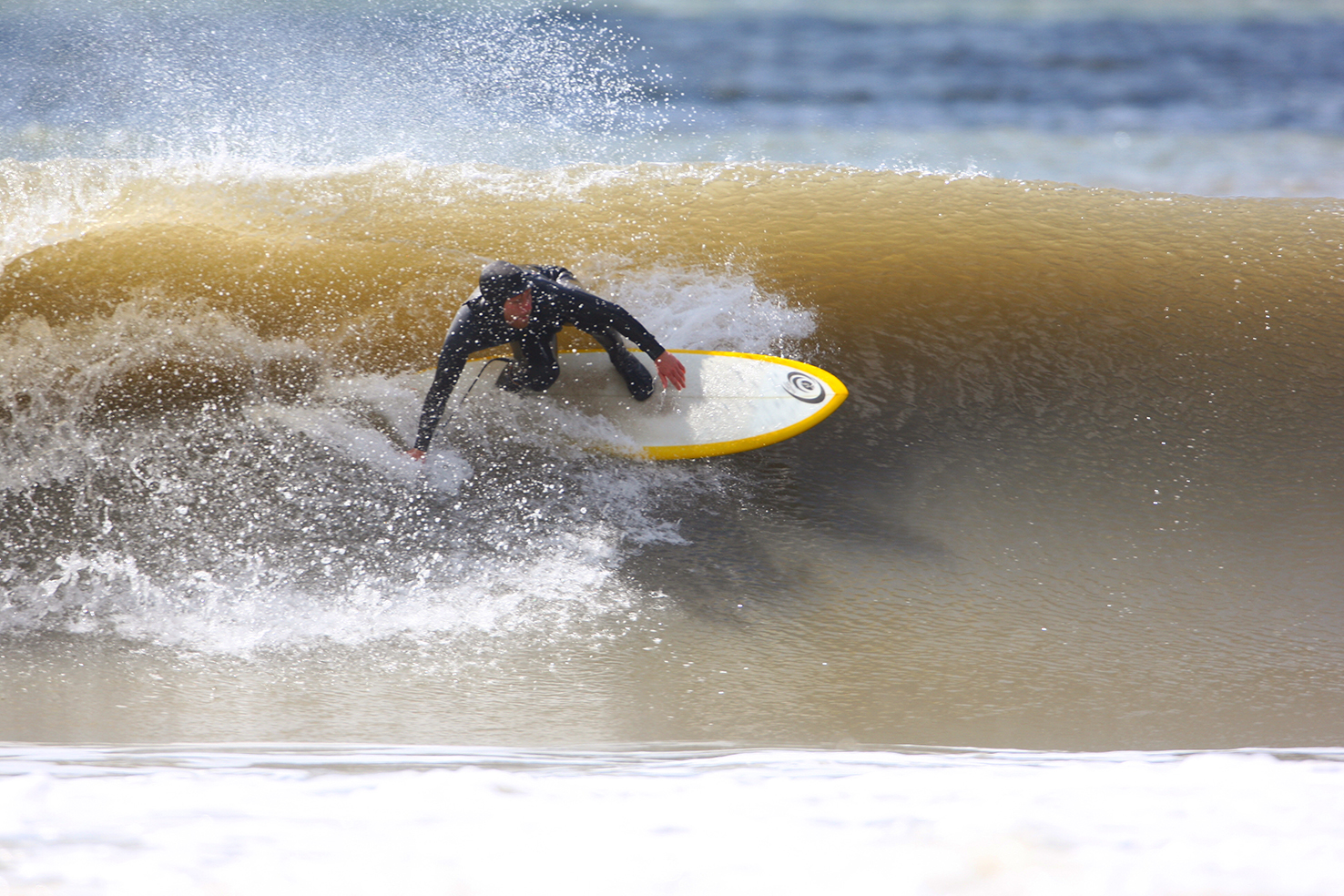 Last month’s flat spell eventually ended and there’s been a pretty decent run of waves of late.With so many more people taking up surfing recently, I’ve been too busy making surfboards to travel much in search of waves (apart from a day trip to Bristol) but thankfully my local spot, Langland has been pretty consistent.

The water is taking its time to warm up though so if your thinking of taking a dip, make sure you still pack plenty of rubber. Here’s a few of the top shots from the last month. 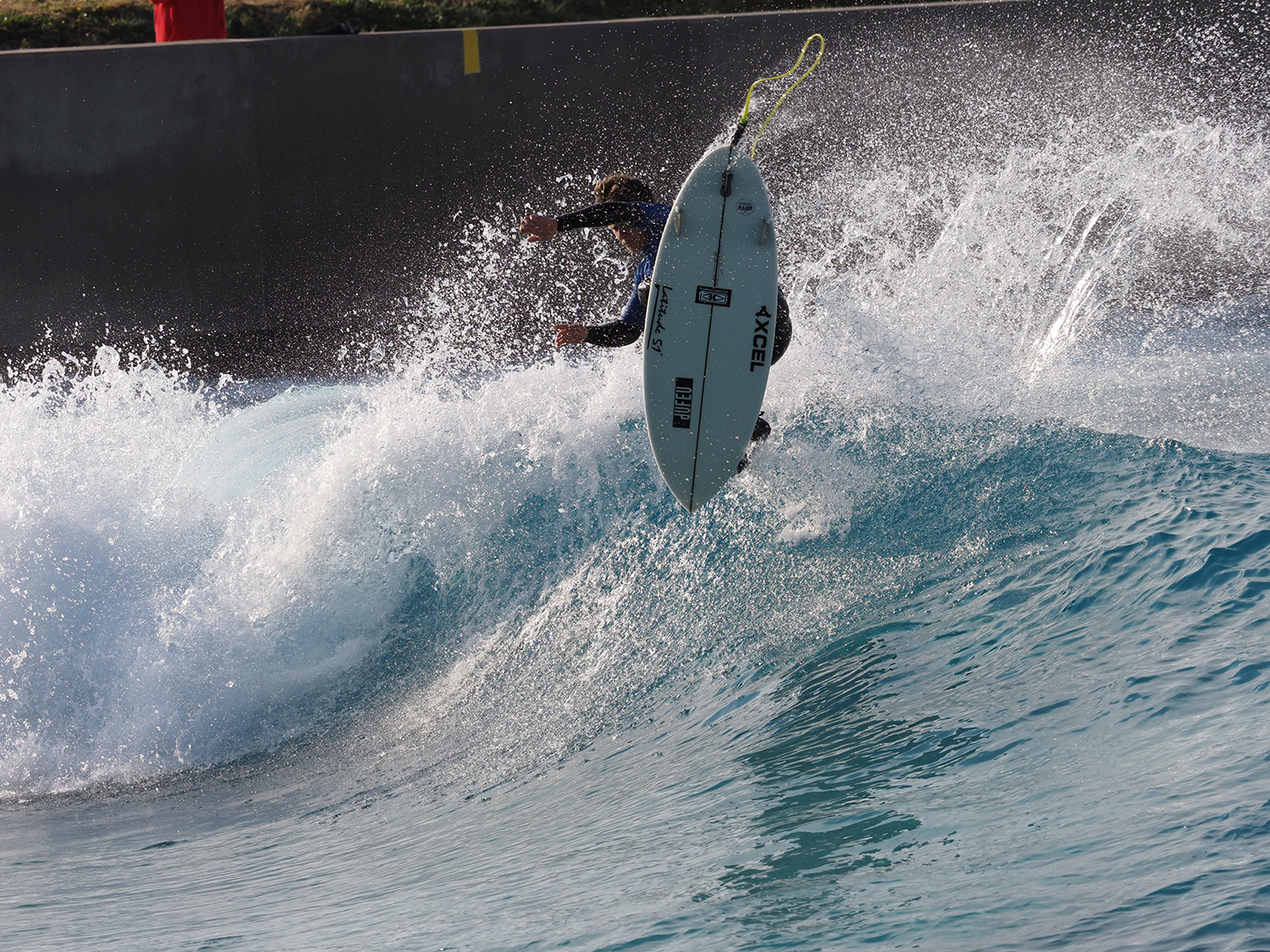