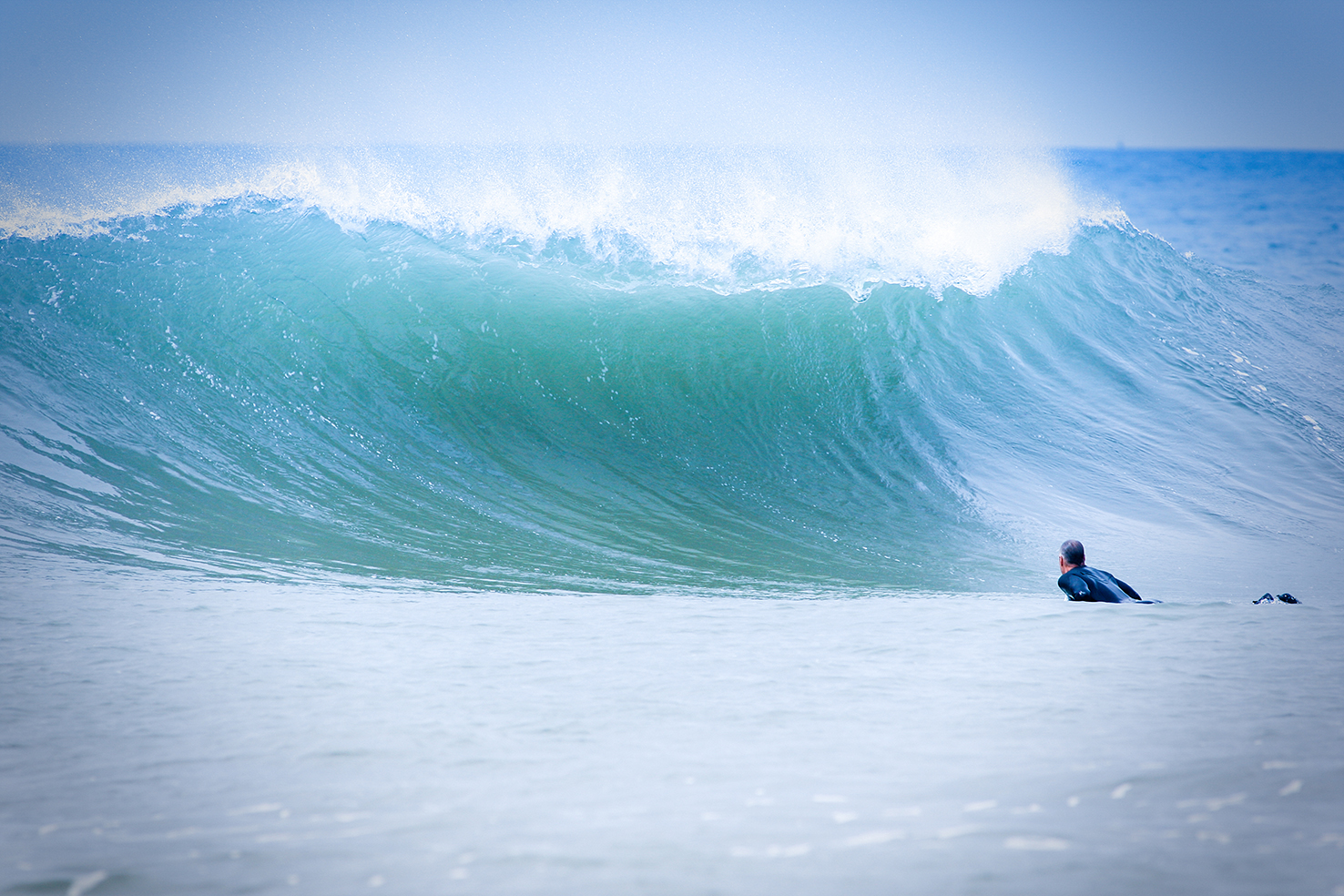 Stop 1 was still showing some size and shape…Chris French, taking in the view

This month’s surf story proves what consummate professionals Chris Guts Griffiths and his pal photographer Paul Gill are. Their dedication is very much appreciated here in bay HQ and we hope that you too enjoy the fruits of their labours.

Every month I have four weeks to collect shots and write an article. That should be a piece of cake you may think. Well, if there’s plenty of surf about it can be, sometimes however, things just don’t come together.

Take this month for example, there’s been plenty of surf about, but I’ve been busy in work, and when I did eventually snag a few sessions, there’s been no-one about to take a few shots or the light’s been bad. So, with time running short and not too much on the horizon at home I bit the bullet and decided on a short trip to Cornwall which was looking good for pumping clean waves. I enrolled my trusty photographer of choice Paul Gill in for the trip and we duly headed south. 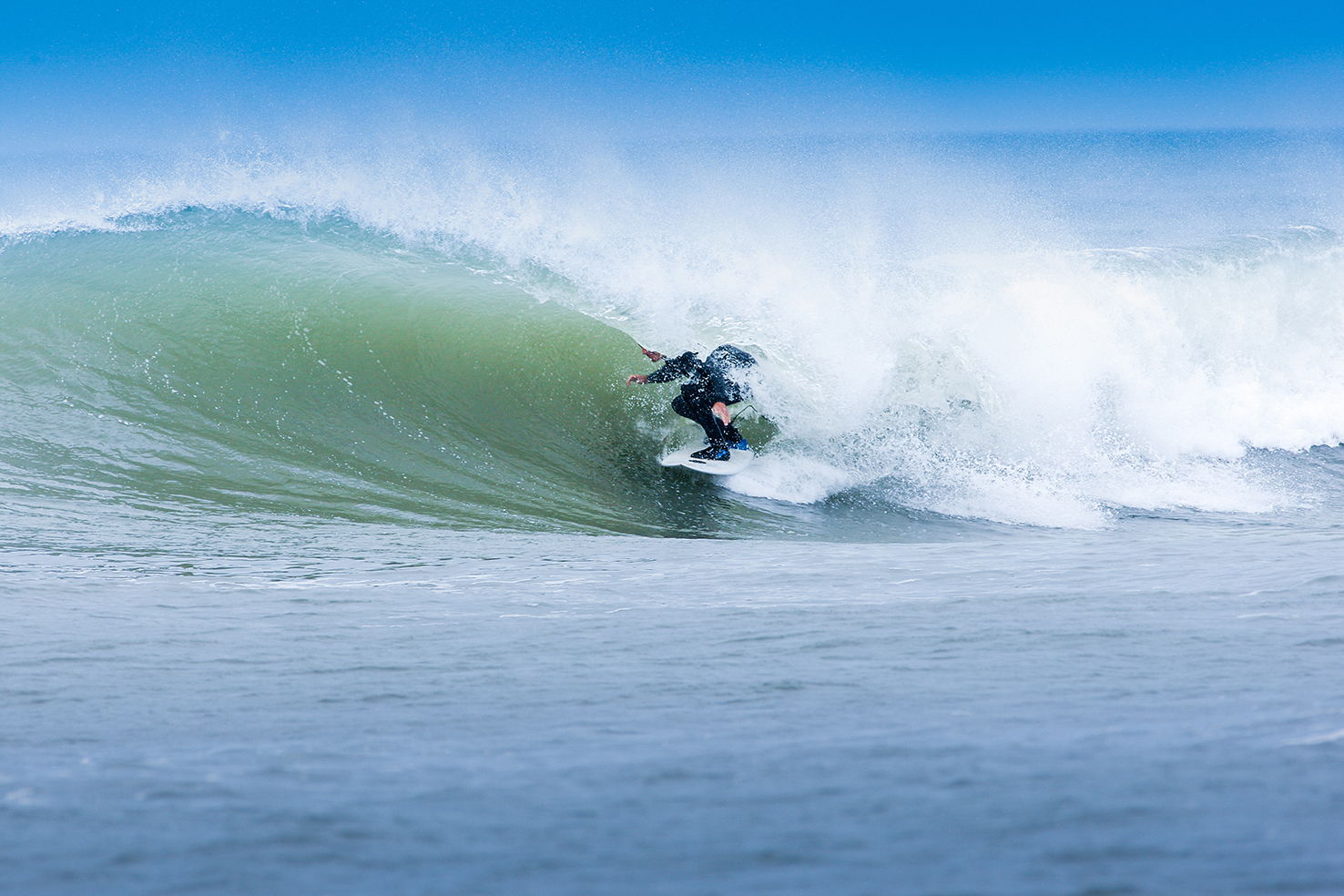 Stop 1, swell dropping quickly but still room for Chris French to find a bit of cover

It was a good call, we scored epic overhead waves and great weather for two full days. With over 1,000 photos taken we knew we had this month’s column in the bag.

That was until we got home and found out that the SD card had become corrupted for some reason which meant we had lost every single photo. Gutted wasn’t the word, I’ve never had that happen before and it was a real choker. 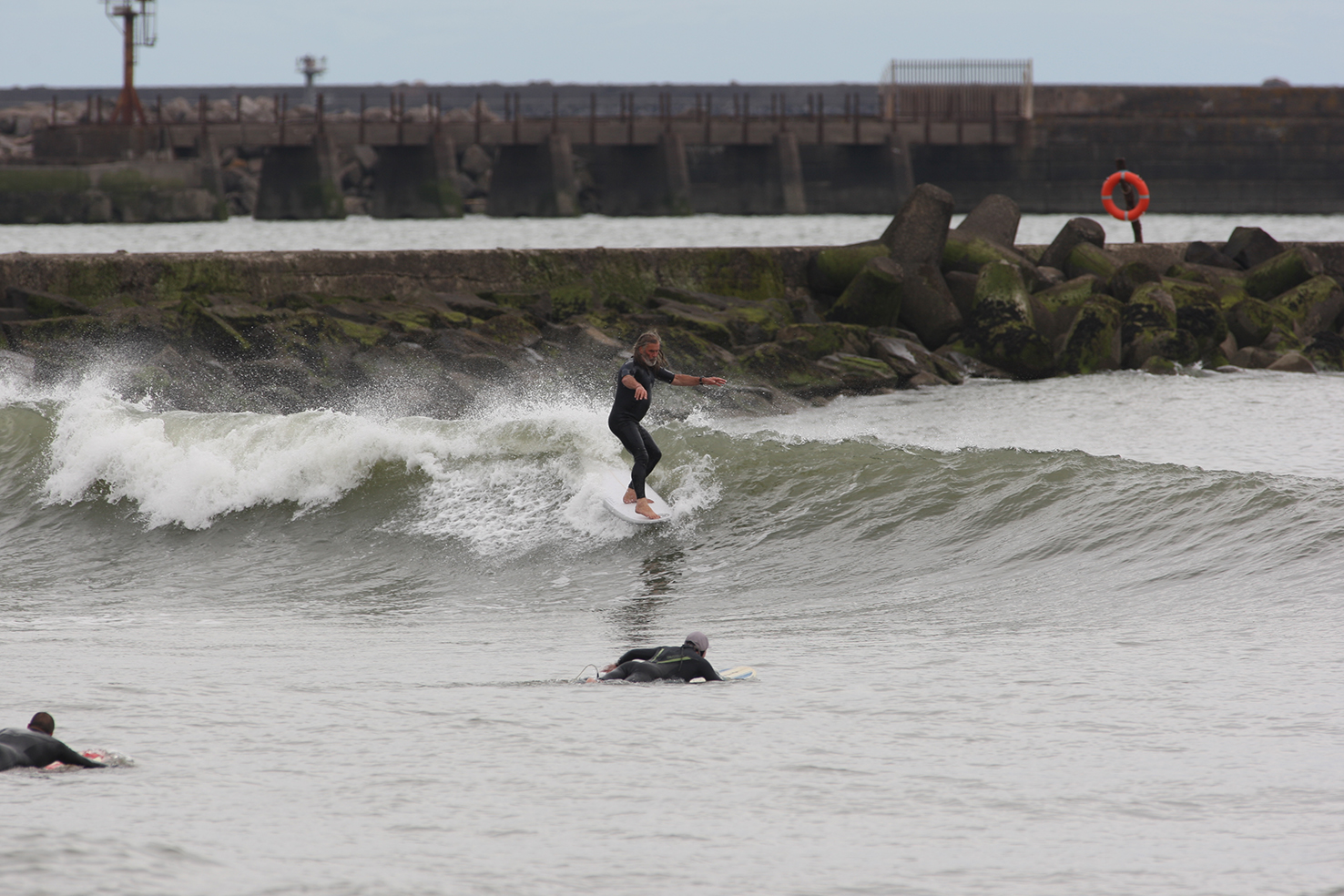 The steel city was our next stop in our search for some wave action before the swell disappeared completely. Luckily, a few micro waves were on hand to snag a few decent rides on the longboard. Guts hanging five over the nose

So, with two days left to come up with something, and a small fading swell to work with, we formulated a three-stage plan to try and save the day. I’ve never missed my column in the Bay and I wasn’t about to start. 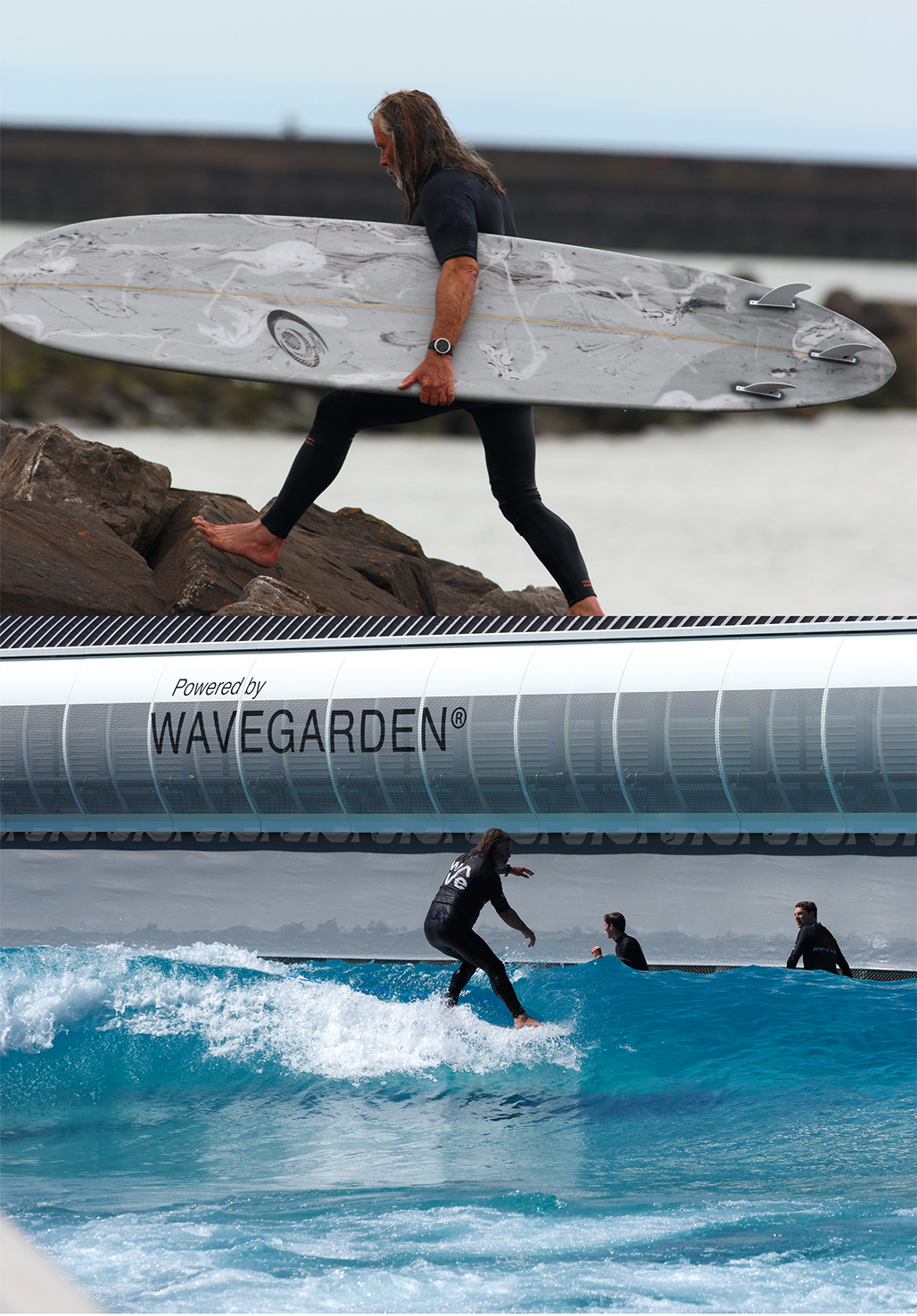 Top: With the clock ticking and a deadline to meet, it’s time to hot foot it to the stop number 3 Above: 3rd and final stop on our quest for waves. Guts on the nose of a peachy man- made wave, 12 hours after the ocean went flat!! All pics by Paul Gill

I sent Paul down the Gower reefs where the swell would be at its biggest for stage 1, while I got busy figuring out the rest. He got a few cracking shots, and as the tide filled in and the waves deteriorated, it was time to move to the next stage which was in the shadow of the steel works of Port Talbot, where we lucked into some clean little peelers before the swell evaporated completely. Luckily for us stage 3 the next morning didn’t rely on a cooperative ocean as I’d booked a slot at the wave in Bristol. We dutifully headed up the motorway and slept in the car park to get a nice early session when the light would be at its best. The wave delivered as expected, producing great fun waves in beautiful clear water.

So, for the second time this month, we had the pictures in the bag and all that was needed was to write this story. My deadline is tomorrow morning at the latest and as I finish this story it’s coming up on 1 in the morning. It’s been a hectic 48 hours, but we got it done in the end.

I hope you enjoy.