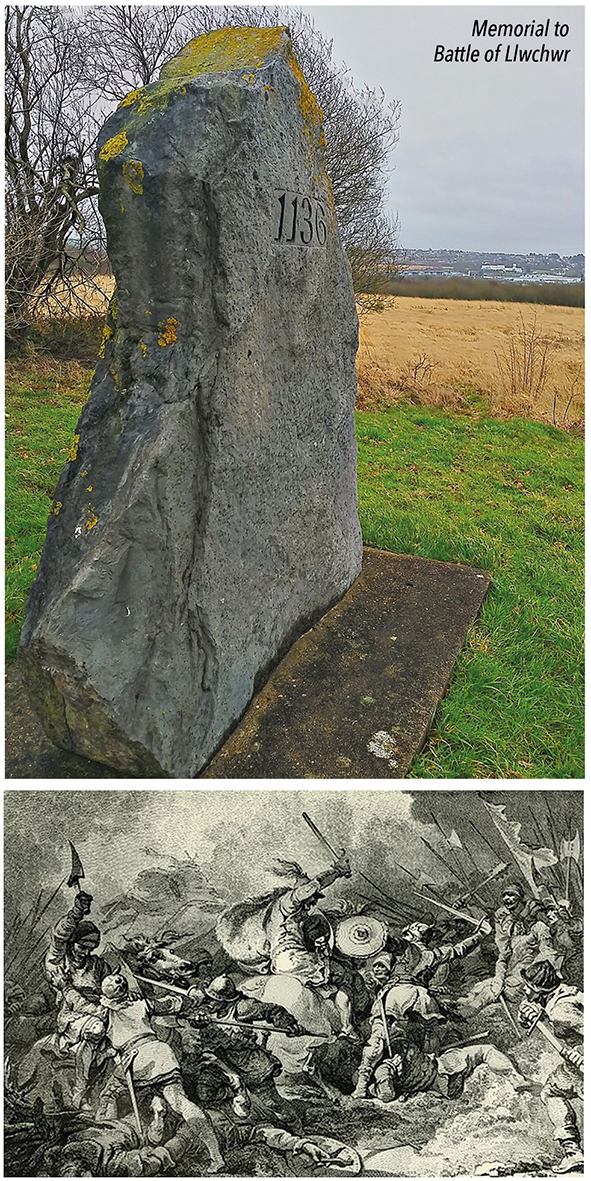 Driving from Fforestfach to Gorseinon you pass by the site of a battle that took place in the 12th century and left more than 500 men dead. Charles Wilson Watkins has been looking into the history of this battle of Gower. 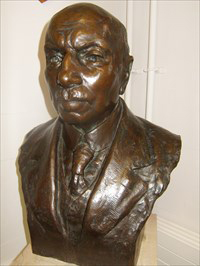 In 1936, the proprietor of a local woollen mill, William Rufus Lewis (pictured left), established the Garngoch Hospital in Gorseinon. Nearby is Garngoch Common where we can find a memorial with the date 1136 carved into its surface commemorating the Battle of Llwchwr.

The Battle of Llwchwr, was fought on New Year’s Day 1136. 1136, mark-ed the 70th anniversary of the Battle of Hastings in 1066, from which the foundations of the Norman Dynasty were formed. 1066 was the year of three kings, Edward, Harold and William. History repeated itself during 1936, during this year there was also three kings, George V, Edward VIII and George VI.

14th October 1066 was the date that the Battle of Hastings was fought at Battle, Senlac Hill, East Sussex – 7 miles from Hastings. Situated at the top of the hill, were the Anglo-Saxons, under the command of King Harold, meanwhile at the bottom of the hill were William I, Duke of Normandy’s army. By the afternoon, a tactic and rumour spread that William I had been killed. The celebratory Saxons charged down the hill, it was during those celebrations that they were routed, and Harold was killed, having been struck by an arrow to his eye. 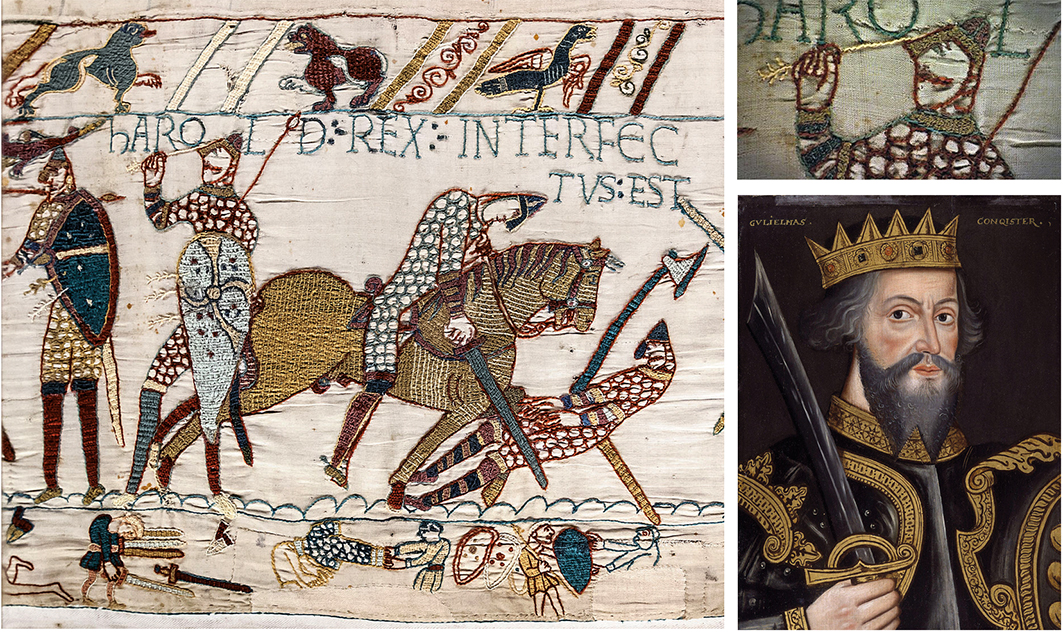 The following year 1067, the Normans began their invasion into Wales. Twenty years later, in the reign of William II, most of Wales was under Norman control. During this period, it is estimated that over 600 castles were built in Wales. Bay’s March edition featured Weobley Castle on the cover, other notable Norman castles located locally include Swansea, Oystermouth, Pennard, Penrice and Oxwich. 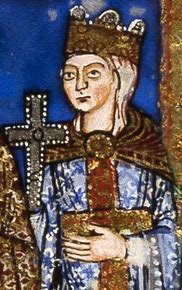 William I (the Conqueror) married Matilda of Flanders (pic left) and they were to have 10 children. At the time of William’s death, in 1087, Robert the eldest son inherited the title of Duke of Normandy. 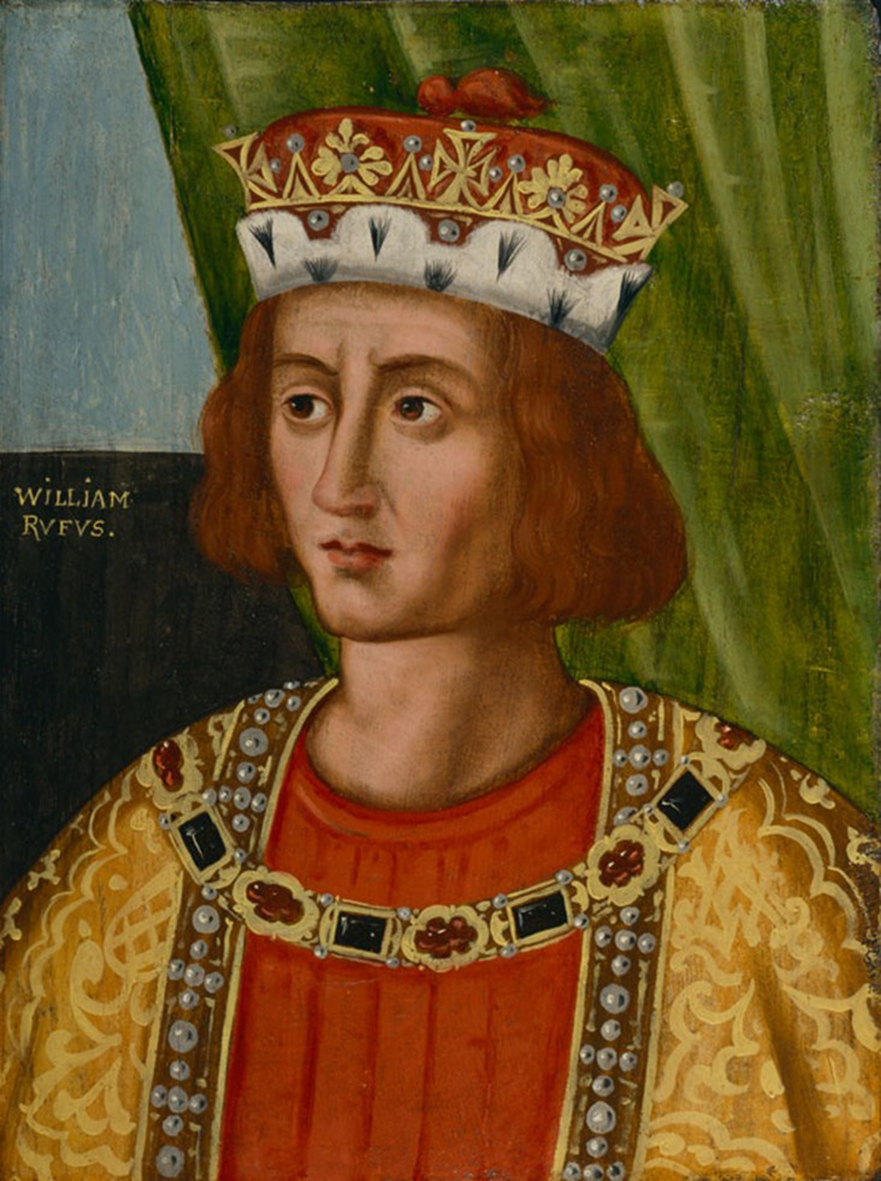 William Rufus (pic right), the second son, inherited the crown of England, and was crowned William II. The third son, Henry, inherited a large sum of money – £5000, along with land in Buckinghamshire and Gloucestershire.

In August 1100, in the New Forest in Dorset, William II was mysteriously assassinated by an arrow whilst out riding; the assailant was unknown. Following his death an argument was brewing between the two remaining brothers Robert and Henry, as to who would have claim to the throne. A few days later, Henry was hastily crowned at Westminster Abbey and became known as Henry I. 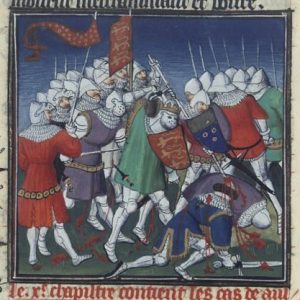 The brothers fought at the Battle of Tinchebray (pic left) in 1106, where Robert was defeated and captured after the battle. He was kept as Henry’s prisoner, spending 20 years at Devizes Castle, finally being moved to Cardiff Castle, where he died in 1134. 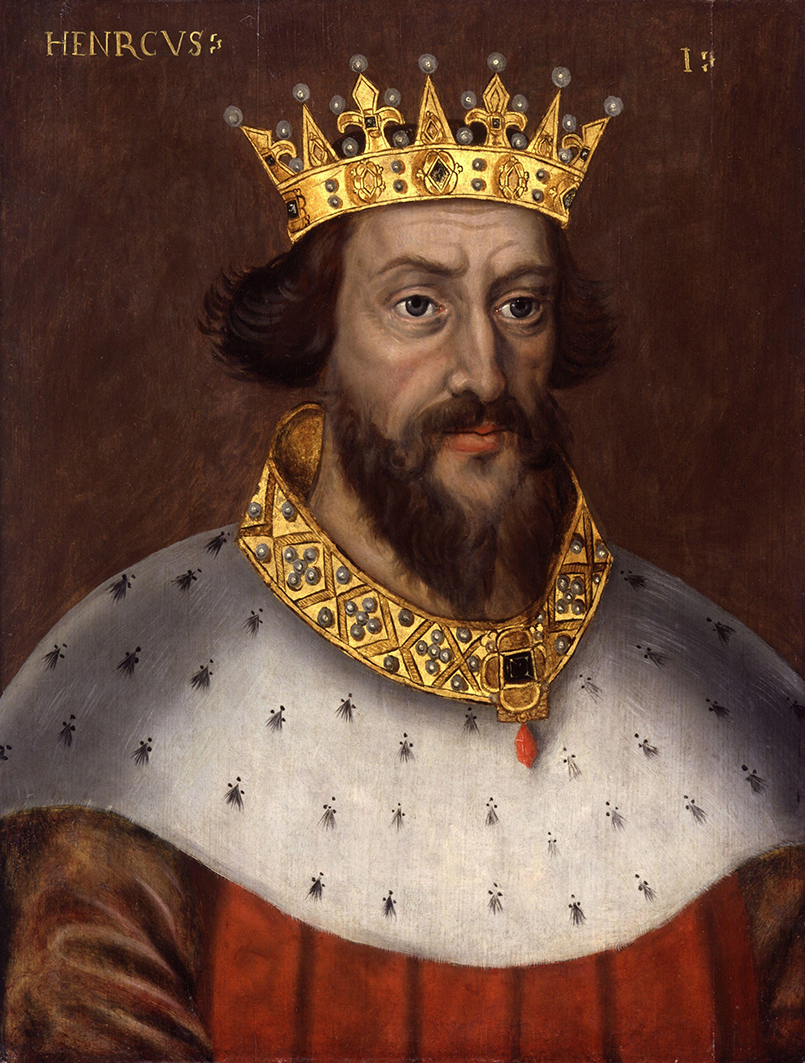 Henry I (pic far right) reigned from 1100 to 1135 and was thought to have been a harsh, cruel, but an effective ruler.  He drew on old Anglo-Saxon systems of justice, local government and taxation. Henry achieved peace in England and stability in Normandy, he also achieved peaceful relations with Scotland, through his marriage with Matilda, daughter of Malcolm III, of Scotland.

They were to have two children, William and Matilda. Matilda died 1118 and Henry married for the second time, to Adeliza of Louvain. They didn’t have any children, however Henry fathered at least 24 illegitimate children with various mistresses.

1120 marks an important year, as on 25 November William aged 17, was heir to the throne and with his half-siblings, Matilda and Richard were passengers on board the White Ship. Striking a submerged rock off Barfleur, Normandy, the ship sunk and all 300 passengers perished. The disaster introduced fresh conflict in Wales.

Grief stricken, Henry I had no legitimate son, thus causing a succession crisis. He considered his nephew Stephen of Blois, but Henry’s legitimate daughter, Matilda was Queen of the Romans following her marriage to Henry V, who died in 1125. Henry I declared that his daughter was the rightful successor. According to chronicler Henry of Huntingdon, Henry I died following an overindulgence of lampreys in 1135. 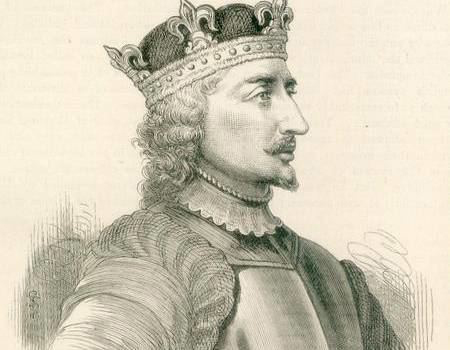 The throne was seized again, this time by Henry’s nephew, Stephen (left). His coronation took place on 22 December, and a few days later on New Year’s Day 1136, the Welsh took the opportunity to recover lands that had been lost to the Marcher Lords. Hywel ap Maredudd, Lord of Brycheiniog, raised an army of soldiers them-selves hailing from Brycheiniog and North Gower. Marching onto Gower, the Norman army who were based in South Gower were expecting to meet a small band of Welsh raiders, but they were in for a surprise. They were defeated. In total over 500 men lost their lives at Garngoch. The Welsh were inspired by their victory, and launched more rebellions around Wales, which became known as the Great Revolt. Stephen of Blois ruled until his death in 1154 at Dover Castle.

On 1 March 1986 a commemorative stone was unveiled on Garngoch Common, you can find it by following the faded signpost on Hospital Road.