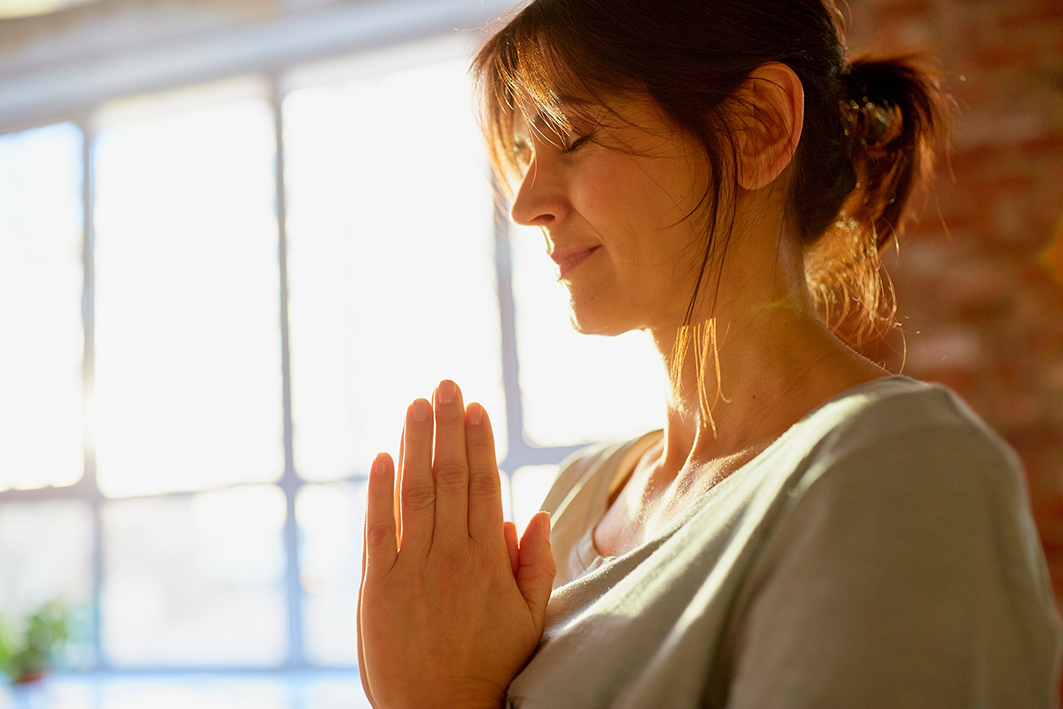 Whether it is traditional meditation, tai chi, qigong or yoga; a practise that involves a regular period of relaxed focus benefits health enormously. Research has demonstrated the positive effects of meditation; one recent study found that the practise resulted in genetic changes that increased energy availability and decreased inflammation and stress1.

In addition to physical changes in the body such as reduced blood pressure and heart rate, meditation increases grey matter in brain regions related to memory, problem solving and decision making. It improves mood, with knock on effects for social relation-ships and boosts the immune system. 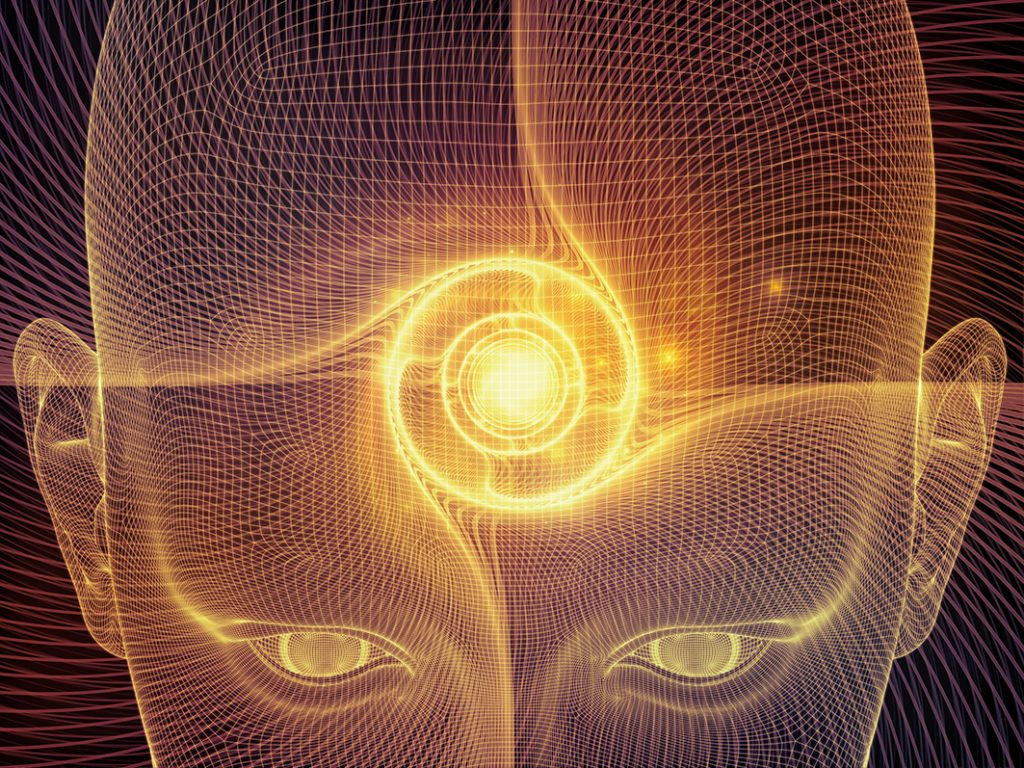 According to traditional eastern wisdom, the mind and thoughts are the biggest factor influencing health and disease which helps us to understand why such a seemingly simple and enjoyable practise can have far reaching effects.

It’s not always easy to drop a busy schedule and sink into a satisfying meditation. Some may experience lethargy and sleepiness when meditat-ing, others a racing mind and agitation (often, it’s a mixture of both!). To sup-port and encourage your practise, herbs can be used to ease the transition be-tween ‘on the go’ and ‘letting go’. 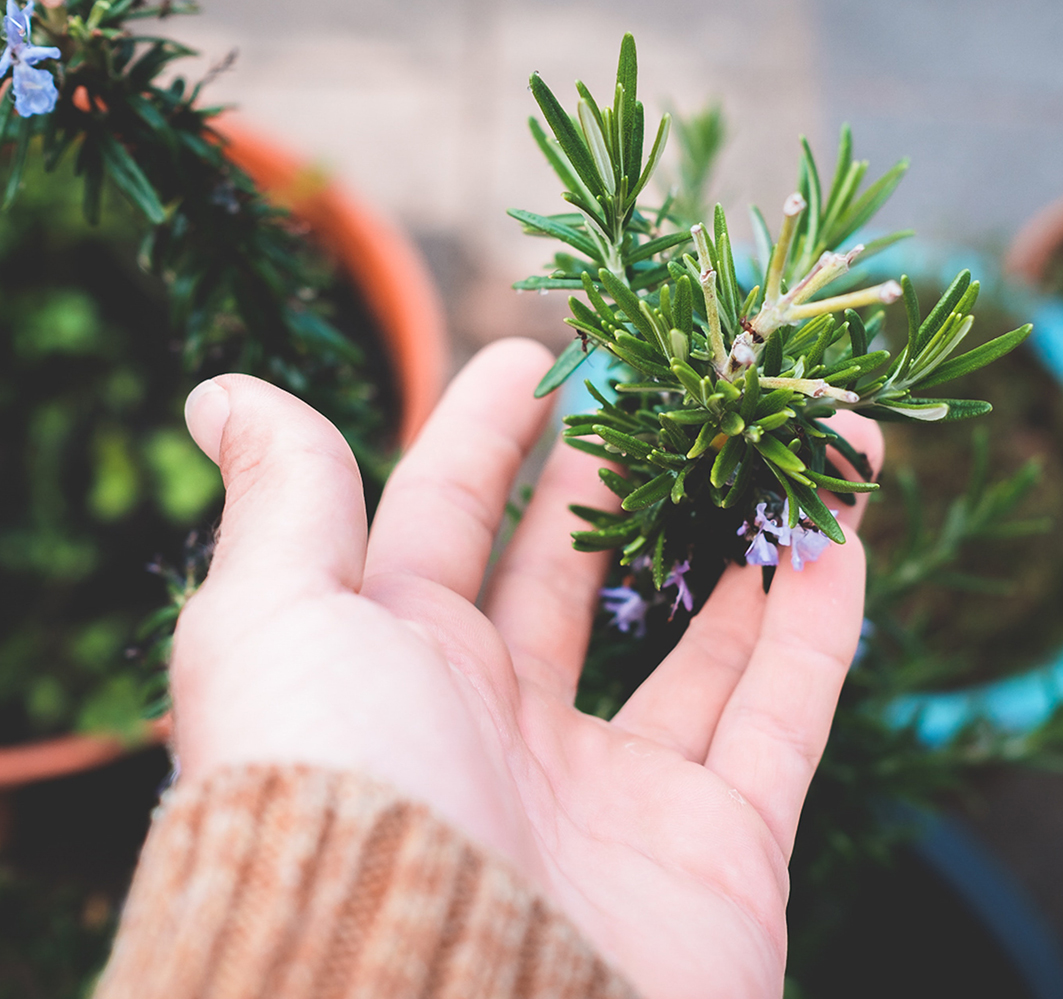 Rosemary is a herb with qualities that extend beyond its usual culinary uses. In folklore rosemary has been widely associated with the memory – in some regions of Britain children were given rosemary by their teachers before exams and in Derby Cathedral, church goers were sprinkled with water from rosemary branches to help them remember their baptismal vows.

This is a case where the old wives’ tales got it right and Shakespeare had done his homework when he wrote in Hamlet, ‘There’s rosemary, that’s for remembrance.’ Research has found that rosemary not only improves memory, but also reduces anxiety, depression and improves sleep quality. Herbalists consider it to be a brain tonic. 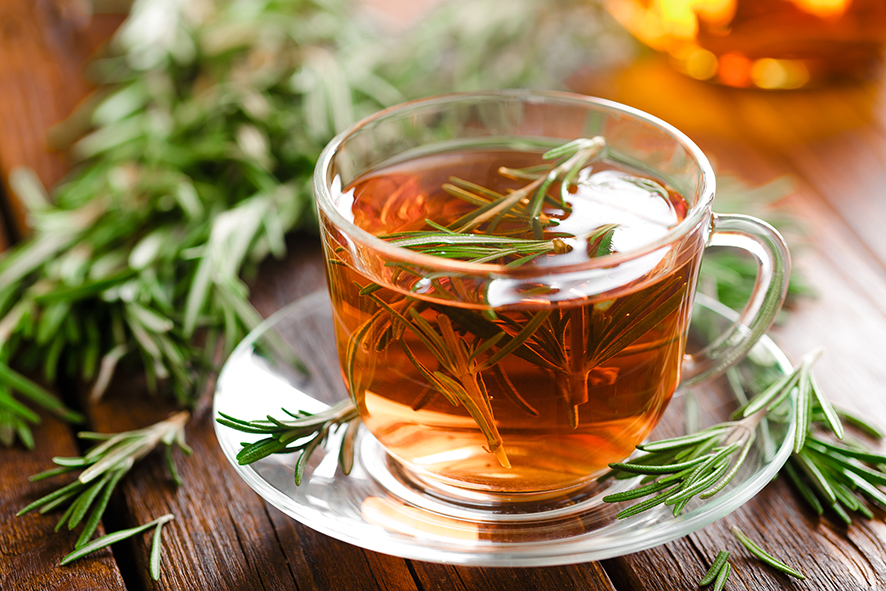 Like many herbs, at first the effects may seem contradictory, being both relaxant and stimulating. The relaxant effects are seen in the nervous system with the easing of anxiety; it is the circulatory system that is stimulated, improving blood flow around the body and particularly to the brain. For those who struggle with lethargy or anxiety rosemary may be the perfect accompani-ment to your meditation practise.

Use 1 heaped tablespoon of fresh chopped rosemary sprigs to 500ml of boiling water and allow to infuse in a covered pot for 20 minutes before straining and drinking. 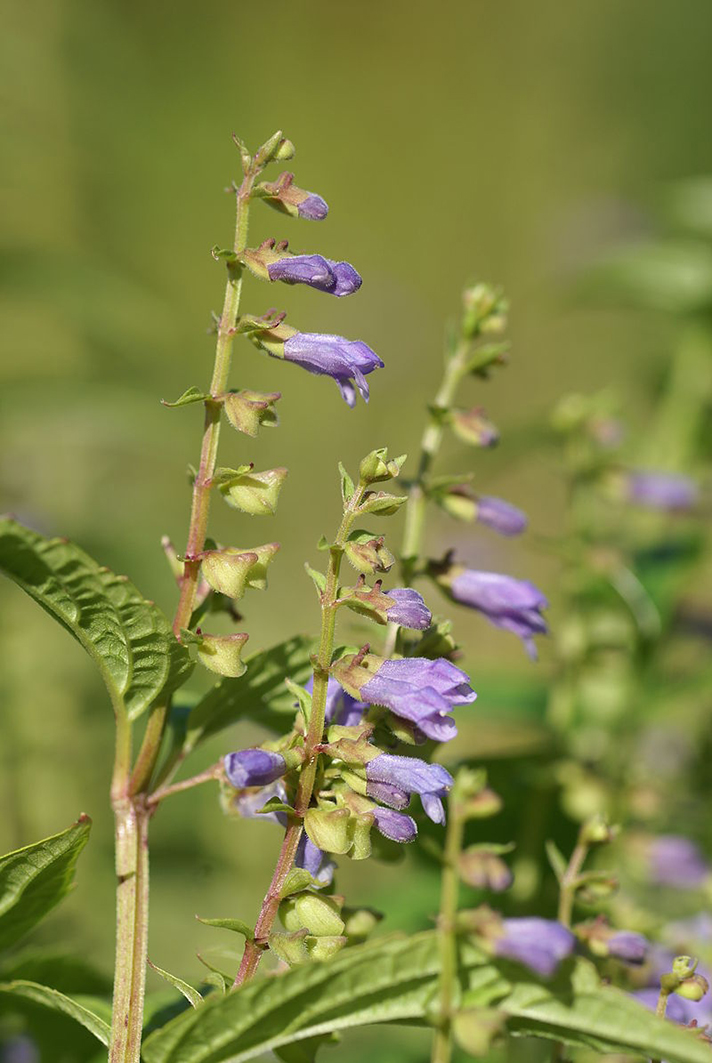 This well-respected herb has a deserved reputation for being one of the best nervines; restoring and balancing the nervous system. Skullcap quietens the mind whilst relaxing tension in the body.

It is particularly useful for those who struggle to stop racing thoughts and workaholics who suffer with mental exhaustion.

In the laboratory skullcap has been found to contain an ingredient called ‘wogonin’ which is neuro-regenerative and ‘baicalein’ which is neuro-protective. In one study the effects were tested on healthy individuals who were found to experience enhanced mood, without a reduction in energy or cognition2.

Skullcap is relaxing and uplifting, for some its effects may be subtle, felt over a period of a few weeks when taking the herb regularly as a tea, for others the effect can be fast acting. The herb is safe and can be taken daily. 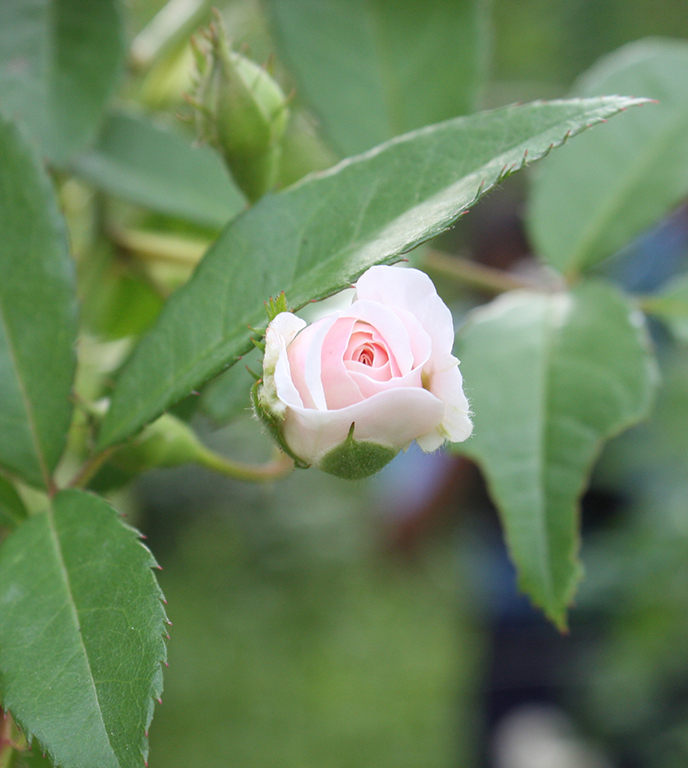 A beautifully uplifting and restorative herb, rose gently eases anxiety and soothes the nervous system. It improves mood, helping to move away from the darker places of the mind and lift negative thoughts. Rose is a heart tonic, encouraging positive emotions which generate a harmonious pattern in the heart rhythm.

These actions make rose particularly suited to a compassion meditation practise; as the usual business of the mind settles one may find enhanced ability to perceive the subtler effects of the herbs at work. Rose can bring a heartfelt glow to your practise.

NOTE: Herbs are as individual as people and interact with each 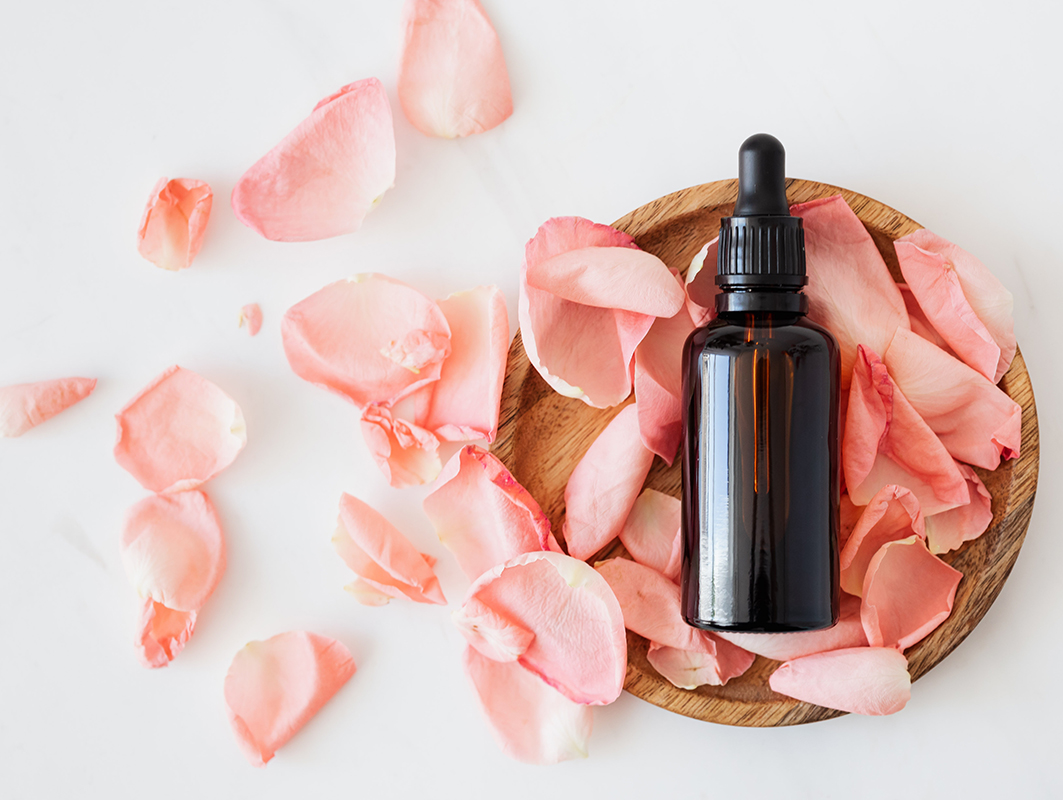 person differently. Finding those that are a perfect match for you is part of the fun (and skill) of herbal medicine!