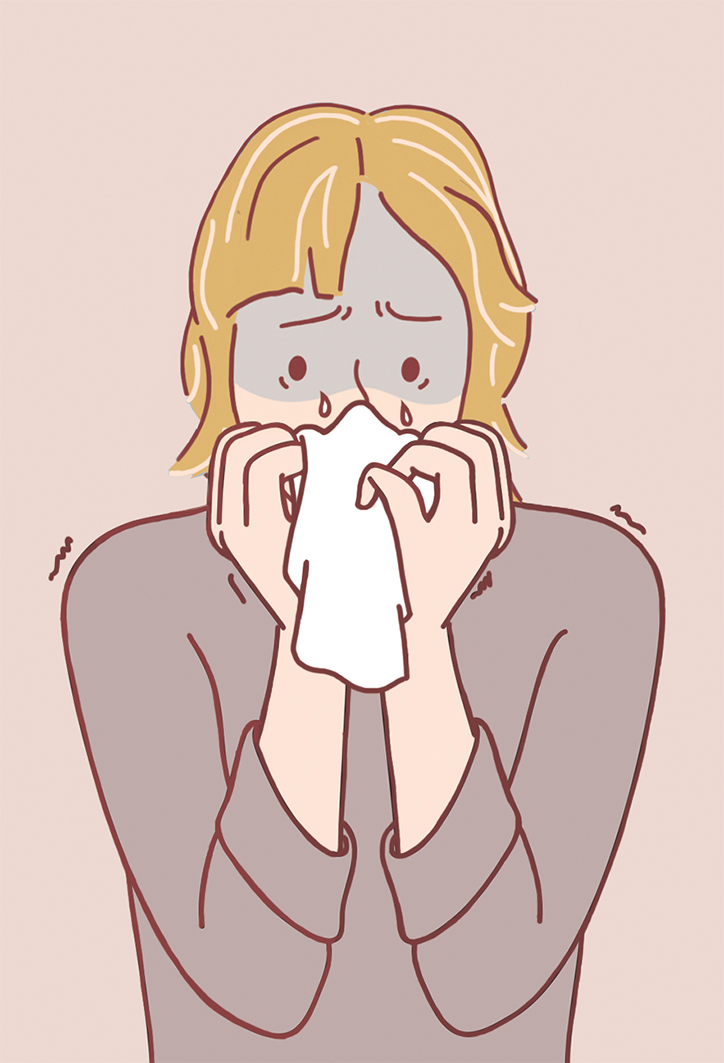 Liz Hinds has had to come to terms with her family moving to Italy. Here she shares her feeling of loss and how her faith is helping her to cope.

The man at the Post Office was new, learning the job, and making a special effort to be friendly. I’m sure he asked everyone, ‘Hello, how are you today?’ but I don’t think he expected anyone to give him quite such a truthful answer.

‘Not very well. I might burst into tears at any moment.’

I mentioned last time that Younger Son, his wife, and their two children – my littlest grandchildren – were going to live in Italy. I said I predicted that the anticipation would be worse than the actual event.

I can’t believe I actually thought that.

My daily happy pill keeps me on an even keel, and even though it means I rarely experience great highs (or lows) of emotions, I’m okay with that. It’s preferable to the half-life, cloaked in anxiety and depression, that I was living before.

So, partly because I wasn’t expecting it, my total emotional collapse came as a shock. I didn’t stop crying for days and my stomach was permanently knotted. The grief I experienced threw me off-balance. 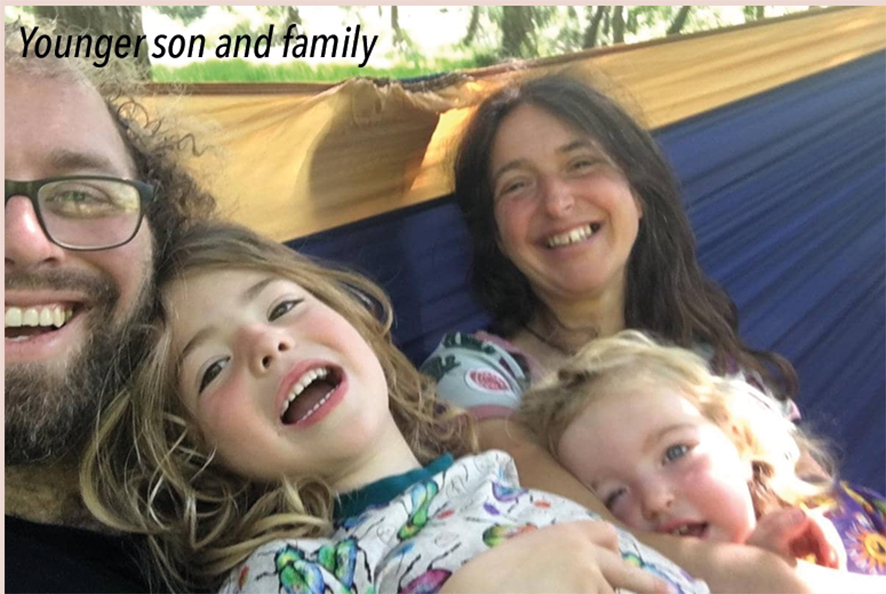 Added to the sense of loss was another feeling: that of guilt. For goodness sake, I told myself, they’ve only moved to another country; it’s not as if something terrible has happened to them. There are people out there who know real loss, the death of a child or partner for instance. What right do I have to be so pathetic and sorry for myself?

As a therapy I took to writing out my feelings on my blog and on Facebook, and, at last, social media proved its worth. People responded positively, validating my feelings. They told me it was natural to be upset, to cry, assured me my grief was genuine and authentic. One lovely lady, whose husband died a number of years ago, told me, ‘There is no hierarchy of loss.’ What you feel, you feel. When it comes from the heart it’s as real as can be. As another mum said to me about the time her daughter moved to America, ‘It feels like your heart has been torn out.’ Yes, that’s it, leaving a great gaping hole.

Which brings me to what I think is the one big flaw with Christianity: becoming a Christian doesn’t guarantee a stress-free untroubled life. Jesus made that clear when he said, ‘In this world you will have trouble.’ When I get to heaven I think I will suggest to God that he might like to rethink this whole idea, rejig it so that when you become a Christian all your problems just disappear. Following Christ would be much more popular then.

But that’s not the way it is now. All we know now is that we will suffer in life but that God will be with us in it, supporting us, and carrying us, as the old favourite poem, Footprints, reminds us. Reassuring though that is, the poem also hints at the fact that, when we are at our lowest, God may seem a million miles away. And the trouble is, when that’s how you feel, just knowing that he’s with you doesn’t always help, at least not instantly.

Granny in a rocket

Then it’s cling on by the finger-tips time, keeping faith, reminding yourself that, though it may not feel like it, you are cwtched in the shelter of his wings, that his love surrounds you. That’s what I had to do. I clung on and told myself this and tried not to let my mind visit dark places or wander down gloomy what-if tunnels. Over and over, until the pain began to ease.

I’m still so very sad that they’ve gone, and wish they hadn’t, but my sorrow is no longer rendering me helpless and hopeless.

This morning I spent nearly two hours talking to Grandson via the internet. I say talking but actually Spot and Rainbow, two little toy dogs, were doing most of it. Grandson has an amazing imagination and they all had a wonderful adventure on Saturn, defeating monsters, visiting sausage-land, where everything is made of sausages – Rainbow’s favourite food – and sleeping in zero gravity conditions.

It’s not the same but it is something. And we’re already planning our first trip.

I mentioned earlier that Jesus warned of troubles to come, but, thankfully, he didn’t leave it at. What he said was, ‘I have told you these things, so that in me you may have peace. In this world you will have trouble. But take heart! I have overcome the world.’

Take heart. I say this to myself and to you if you’re struggling. Your feelings are valid, they come from the heart. Let’s you and me both try to trust that God really is carrying us now and that a new dawn, a new peace, is coming.