Bay editor Lesley emailed me the other day,

“I have been reading about the change in petrol – I’m not sure I understand about the differences – is it worth a bit of explanation and how it may affect drivers of older cars?” She said. 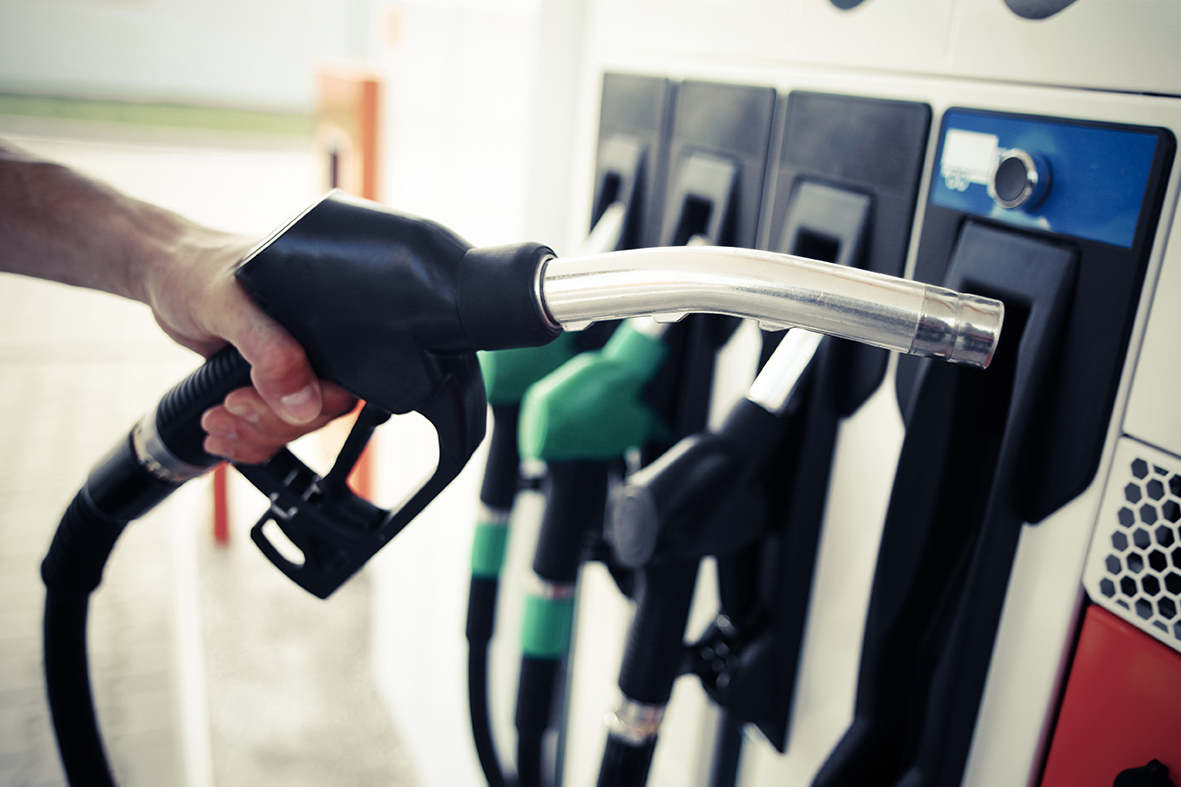 The truth is, I wasn’t entirely sure myself. Nevertheless, I suppose, as Bay’s resident motor-noter, if she was going to ask anyone inevitably it was going to be me. It looks like her timing was spot-on too.

From September 1st 2021 the standard (95 octane) petrol grade in Great Britain will become E10. (In Northern Ireland, this will happen in early 2022). The change only applies to petrol; diesel will not be affected.

E10 petrol contains up to 10% renewable ethanol, which will help to reduce the carbon dioxide (CO2) emissions associated with petrol vehicles and tackle climate change. Up until now petrol in the UK contained up to 5% renewable ethanol (known as E5).

E10 petrol is already widely used around the world, including across Europe, the US and Australia. It has also been the reference fuel against which new cars are tested for emissions and performance since 2016 – so if you do read my car reviews, E10 is the fuel the manufacturer’s used to calculate the MPG figures I usually quote at the end.

The introduction of E10 petrol at UK forecourts could cut transport CO2 emissions by 750,000 tonnes a year – the equivalent of taking 350,000 cars off the road, or all the cars in North Yorkshire.

It’s a bit like when Four Star was replaced with Unleaded. However, what you really want to know is… can you use it in your car?

This is the official UK Government advice:

(So please don’t blame me or any-one at Bay, if it’s not completely correct).

Around 95% of petrol-powered vehicles on the road are compatible with E10 petrol and this figure is increasing all the time.

You can check whether your vehicle is approved to use E10 petrol using the E10 vehicle checker, which covers cars, motorcycles and mopeds. You’ll find it by logging on to www.gov.uk/check-vehicle-e10-petrol

If your brand or model is not listed, consult your owner’s manual or contact your vehicle or equipment manufacturer. Vehicle MOT garages or workshops may also be able to advise on cars, vans and motorcycles. If in doubt, continue to use E5 Super Unleaded (97+ octane) petrol. 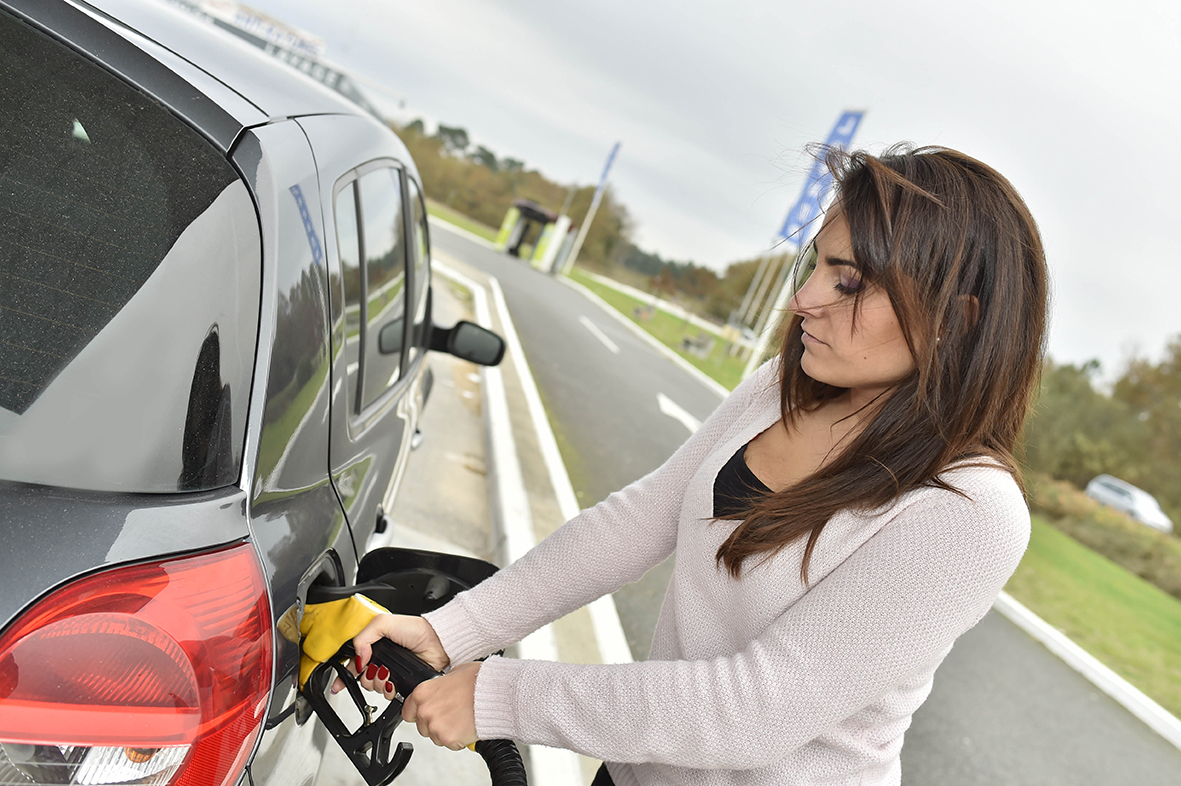 Continue to use E5 petrol in the ‘super’ grade (97+ octane), which will remain available at many larger filling stations for at least the next five years.   Make sure you check the label before you fill up.

Using a single tank of E10 petrol in a vehicle that is not compatible should not be a major problem.    Just make sure you fill up with the correct E5 (‘97+ octane) petrol grade next time.

Unlike putting petrol into a diesel engine, you shouldn’t need to drain the tank. On a one-time basis, your vehicle will not suffer engine damage as a result. Prolonged use of E10 petrol in a non-compatible vehicle, however, may cause harm and is not recommended.

Boats, aircraft and other petrol-powered equipment

Owners and operators should check their manual or ask the manufacturer or dealer before using E10.

Owners of light aircraft that currently use E5 petrol known as MOGAS should continue to use E5 petrol unless expressly approved by their manufacturer or regulating body.

If you own a cherished or classic car you may also find that this piece on Hagerty Insurance’s website makes interesting reading too.