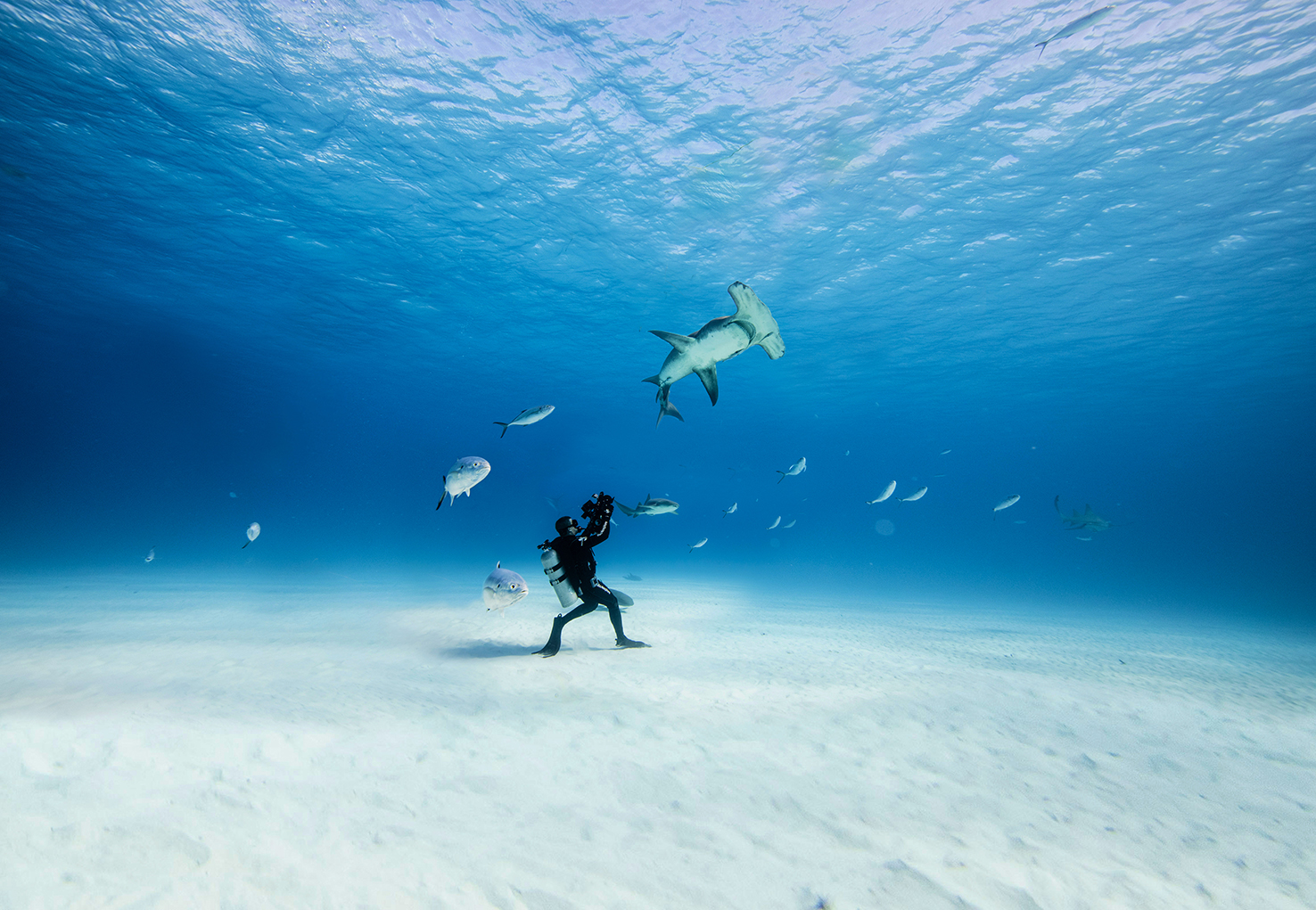 The Ocean Film Festival is back in Porthcawl on Thursday 23 September with a brand new collection of the world’s most inspirational ocean-themed films, from below and above the surface. Returning as a live theatre tour, the  Ocean Film Festival features a selection of short films starring wild seafaring voyages, extreme watersports and marine conservation from the least explored depths of the planet. 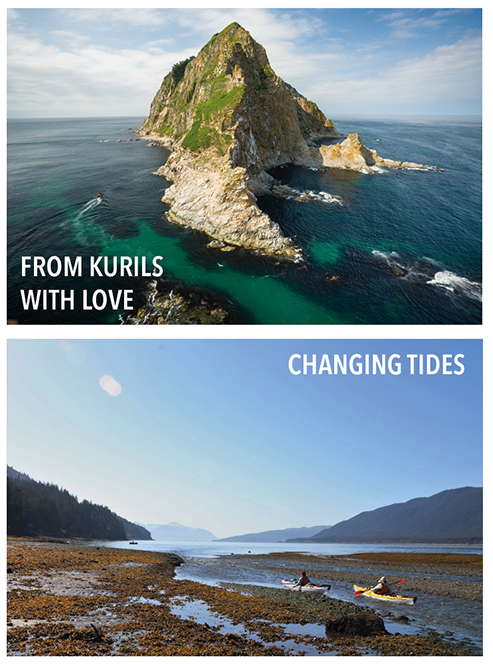 The Ocean Film Festival originated in Australia, with the aim of inspiring people to explore, respect, enjoy and protect the oceans. As well as mesmerising films, each screening will see a free prize giveaway to win ocean-related goodies. None of the films on the live tour were shown in the Ocean Film Festival’s virtual events over lockdown.

“We’re so excited to share our latest collection of films and to bring together ocean-loving communities around the UK,” adds Nell. “So, dive into a night of ocean adventure – up on the big screen!”

The Ocean Film Festival works with two fantastic charity partners: The Marine Conservation Society and Surfers Against Sewage. To find out more, watch the trailer and book tickets, visit www.oceanfilmfestival.co.uk 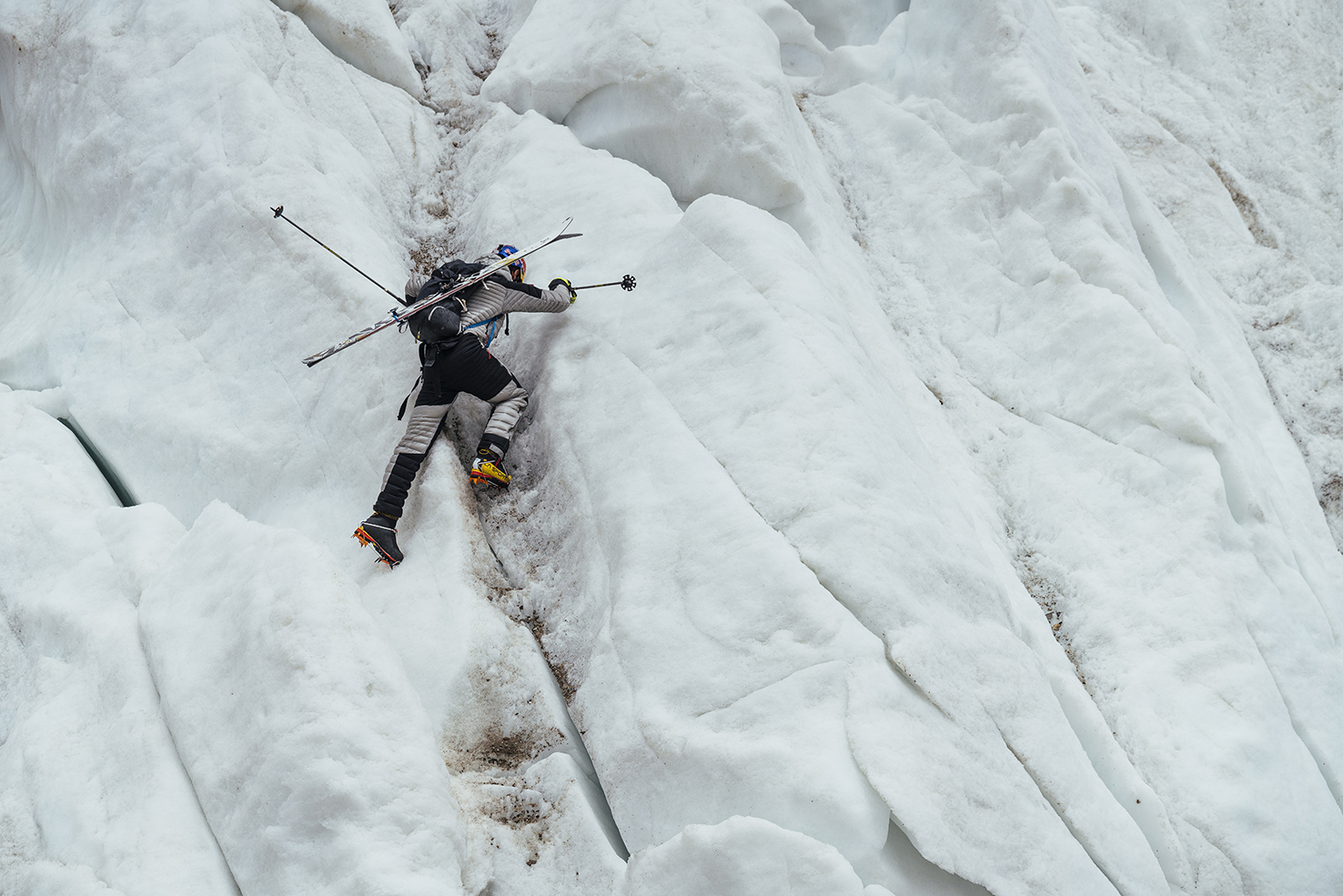 The Banff Mountain Film Festival World Tour is back in Porthcawl on Thursday 28th October, bringing the latest action and adventure films to venues around the UK this autumn.

The tour features two different collections of inspirational films from the world’s top adventure film-makers, with extreme expeditions, fearless characters and astounding cinematography from the wildest corners of the planet.

“We can’t wait to get these epic adventure films back where they belong – up on the big screen!” says tour director Nell Teasdale. “With mind-blowing stories of human endeavour from rarely-seen parts of the world, Banff events have a thrilling atmosphere – and we guarantee audiences will leave inspired to have an adventure of their own.”

Starring a coveted mountaineering first on K2, a raucous running expedition in Tajikistan and more, the films are chosen from hundreds of entries into the annual Banff Mountain Film Festival in Canada. None of the films were shown in Banff UK & Ireland’s virtual events over lock-down.

“We’re looking forward to welcoming audiences back into theatres to celebrate the spirit of adventure and the great outdoors through these award-winning films.” adds Nell.

As well as thrilling films, each event features a free prize draw for exciting outdoorsy goodies from tour partners.

For more information and to book tickets, see www.banff-uk.com

Bonded by a love of running, three friends from the UK and Canada are desperate to ditch their desks and go on an adventure. One night, after a few too many drinks, they make a bet. They spin a globe and wherever their finger lands, they will run. The answer is Tajikistan – one of the last truly wild landscapes on earth, with remote, high-altitude terrain and extreme temperature swings. This is not a story about finish lines or medals, but about what happens when you trust in nothing but your own two feet on an intoxicating adventure. This is an award-winning debut film from London filmmakers Ben Crocker and Alexis Tymon.

K2, the Savage Mountain, holds a mythical place in the hearts of climbers – one in four do not return from it. In 2018, Polish ski-mountaineer Andrzej Bargiel makes ‘the impossible descent’ from its summit. He does it solo, and without supplemental oxygen. The mountaineering community is stunned and mainstream press takes notice. Join Andrzej across knife-edge ridges, above 1,000m cliffs and down 75-degree slopes in a nail-biting accomplishment of one of mountaineering’s most coveted firsts.

Baffin Island is the fifth-largest island in the world, with a population of just over 13,000 people. On a wild, self-propelled expedition, four friends venture deep into this adventure paradise, tackling big wall first ascents, white-water paddle descents and the legendary Thor Peak, which boasts the world’s tallest vertical drop. Travelling on foot and by packraft on a staggering 40-day expedition, the team pioneer a new climb on the infamous Mount Asgard, capsize in glacial waters and more.

Bay is delighted to partner once again with Snowline media to bring you the opportunity to win a pair of tickets for the Banff Mountain Film Festival event in Porthcawl on 28th October 2021.

For your chance to win simply email your name, address and daytime telephone number to lesley@theswanseabay.co.uk putting BMFF in the subject line.

The first two names drawn will each win a pair of tickets.

No cash alternative. Editor’s decision is final. No correspondence will be entered into.

Winners email address will be used to provide details for Track and Trace.