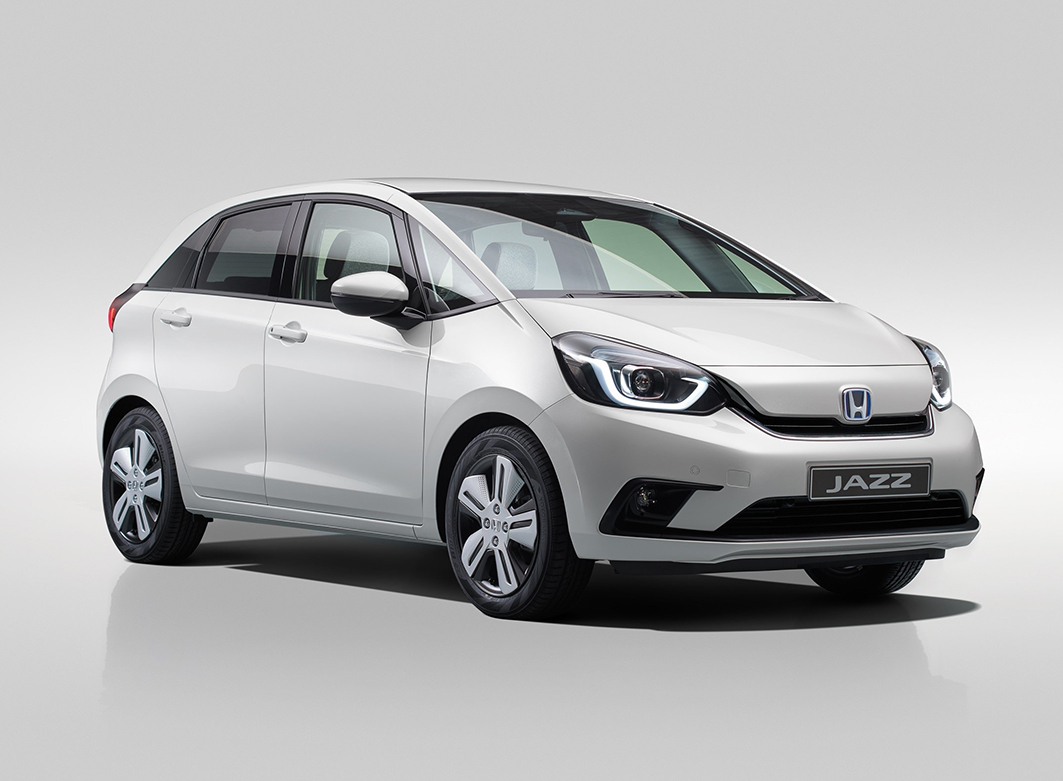 I think I might be developing an affinity for Jazz

Fiesta, Corsa, Polo, Swift, Fabia, Ibiza, Yaris, Clio… the list of funky-sounding hatchbacks continues to grow, and all are very good too. Surely though, the hatchback with the funkiest moniker is the Jazz?

The reality on the other hand…

Like the music it takes its name from, Honda’s Jazz has, shall we say, a particular, a discerning, a mature, fan base – one that dances very much to the beat of its own drum.

Nevertheless, that following is a very loyal one. And yet unlike its similarly-sized contempor-aries that have garnered a cross-generational appeal, the Jazz seems very much to have its own demographic.

Oh, all right! I’m trying, perhaps a little too hard, to be polite. When was the last time you saw anyone who wasn’t eligible for a pension book or a bus pass driving a Honda Jazz? It’s a generalisation I know, but most Jazz do seem to be driven by ladies “of a certain age” and flat caps appear de rigueur for the gentlemen owners.

Apart that is, from the Jazz that was “mine” a week or two ago. Honda’s press demonstrator here on test. I did over 200 miles in it.

Now, near white, curly(ish) hair, and sleepy village home aside, at the age of just 48 (yes, honestly!), I’m perhaps (hopefully), a long way off being your archetypal Jazz driver. Never-theless, I’ll admit to having quite a soft spot for Honda’s little hatchback. It’s certainly not the sharpest of things to drive – any one of the bunch mentioned in the opening lines, offers significantly more driver involvement than the Jazz – but what the Jazz lacks in dynamism, it more than makes up for in its ease of use.

Let’s face it: no one ever bought a Honda Jazz hoping to set a new Nurburgring lap record, did they? But, I’ll bet you they bought one based on Honda’s reputation for superb reliability and build quality – even if they had to spend a little bit more to get it. 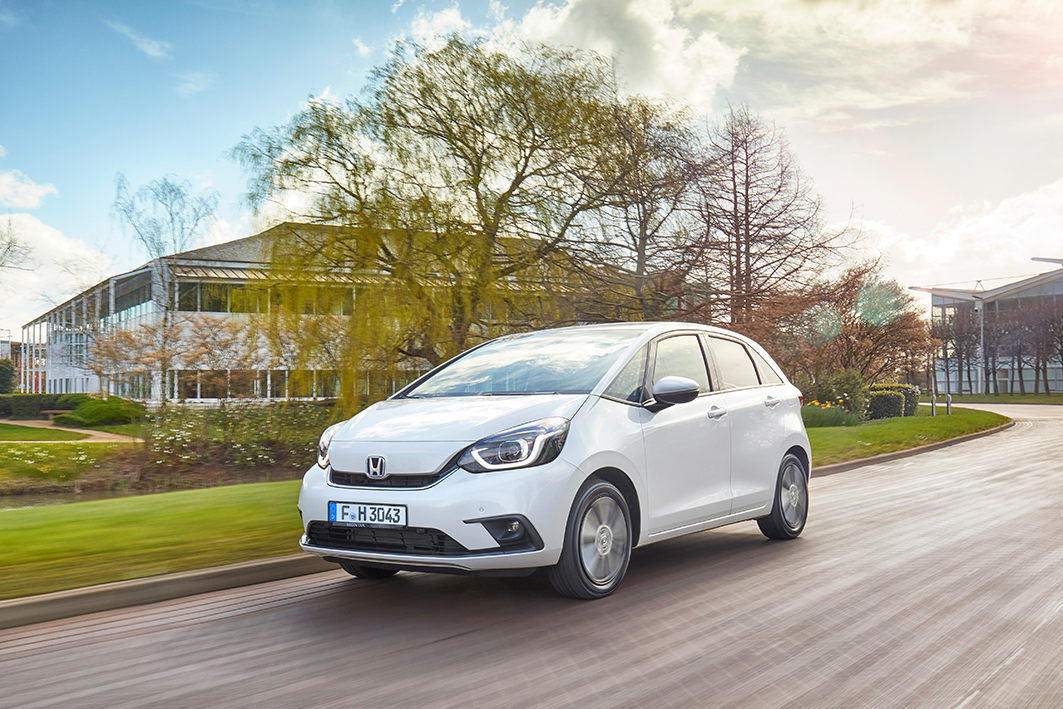 Personally, I’d still argue that the best-looking Jazz of them all was the first one, the original 2001 version, but even now in its new longer and lower form, the Jazz remains instantly recognisable. What’s changed most is what lies beneath that mono-box styling.

Engine choice is simple, all UK bound Jazz are fitted with Honda’s 1,498cc 4-cylinder petrol unit, only now it’s part of a Hybrid system Honda call E-HEV where the Atkinson-cycle petrol engine is paired with two electric motors producing a total output of 108bhp and 253Nm of torque. One of the motors assists with direct propulsion, while the other converts energy from the petrol engine into electricity which can either be used straight away or stored in the car’s lithium ion battery.

To make the most of that clever set-up, the Jazz gets three driving modes. First, there’s EV mode, in which the car runs solely on electric power. This is what’s used when moving off or during slow-speed manoeuvring – so there’s no need for any clutch-slipping and ear-splitting revs in the library car-park any more. Next is Hybrid Drive, where the petrol engine and electric motor work together to achieve optimum power and fuel economy. And once away from the push and shove, the Jazz will switch into Engine Drive mode at cruising speeds, in which the motors get a rest and the Jazz runs purely on petrol power alone. Any braking will recuperate energy to help recharge the battery.

To also aide ease of use, Honda has also fit-ted the Jazz with a new automatic transmission – which they say is not only quieter, but also helps with creating an easier delivery of power and torque.

Throw in an ever more improved glasshouse interior (the A-pillars are now significantly thin-ner thus further aiding visibility) that’s complete with Honda’s 9-inch CONNECT touchscreen, large switches and dials, and a well-sorted driving position, driving the Jazz is simplicity itself. Press the start button, select drive, release the handbrake, and off you go. It really is that easy.

On the move, the ride can be upset by what passes for a British road surface these days – best stick to smaller rims and taller tyres – and the seats lack any real form of lateral support, but g-forces as we’ve already mentioned really aren’t the Jazz’s thing. Practicality on the other hand…

The Jazz gets Honda’s Magic Seats, which means not only does the rear bench split 60:40, and fold very nearly flat, but also the bases of said bench can be lifted up cinema-seat style in order to create a space that will accommodate tall loads – think bicycles or your latest lofty purchase from the garden centre. There’s also a multitude of cup-holders and cubbies too, so gloves, bottles, reading glasses, and your Werther’s Originals need never rattle around again. It’s a cliché to call a small car’s interior Tardis like, but the Jazz’s interior is, well, y’know…

As with any potential automotive love affair, whether you fall for the Jazz all depends on what you were searching for in the first place. If your desire is for something that will excite you, you’re almost definitely looking in the wrong place (that’s what Fiestas and Clios are for), but if what you’re looking for is the dependable, reliable, practical, and best of all, quietly sophisticated type, seriously, the Jazz simply can’t be beaten.