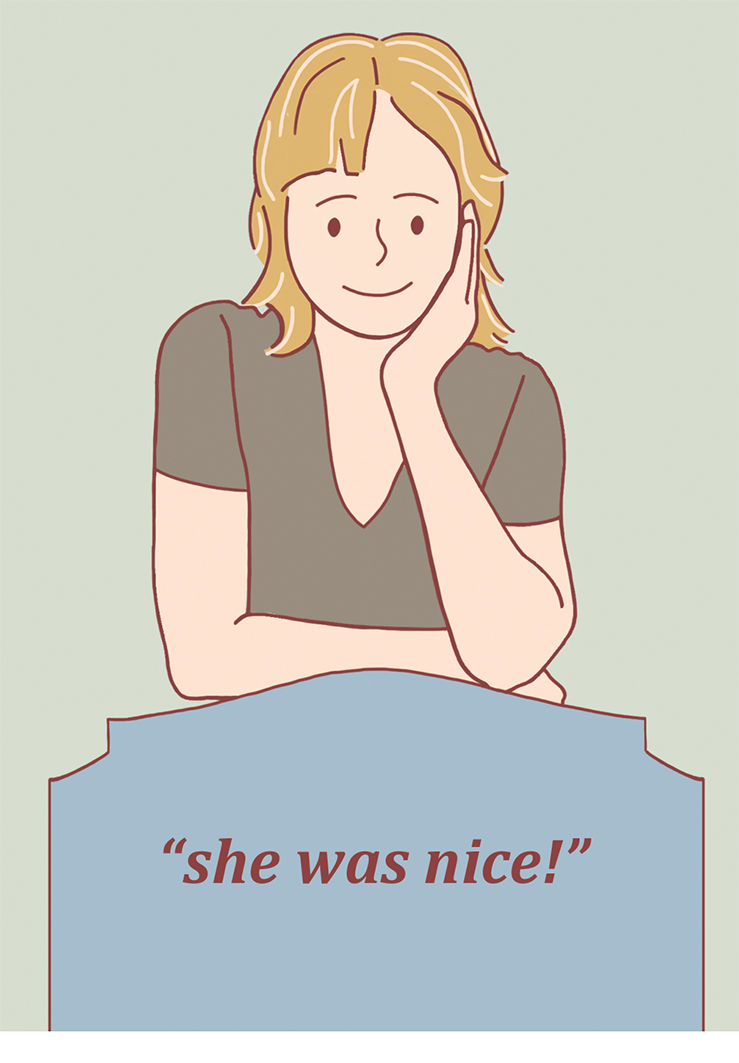 This month Liz Hinds is pondering on what she’ll be remembered for, after she dies. It’s probably something that we all think about at one time or another – our legacy to the world.

Can I have it when you’re gone?’

I looked at GrandDaughter1. ‘Er, yes, if you want.’

She was referring to a fox ornament that used to take pride of place in our lounge. The fact that it proved irresistible to little fingers meant it was consigned to a safer place in the bedroom a few years ago, but not before GrandDaughter1 had written a little label to stick on the bottom, to make sure no-one else would try to claim it after my death. Elin is having this fox thing. 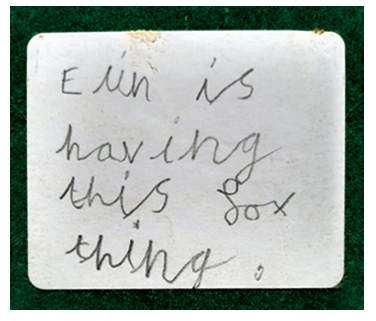 Last week she told me I could take the label off as she didn’t want it anymore. Rude. But it got me thinking about what we leave behind when we die.

For most of us, it won’t be loads of money or priceless antiques: if my grandmother had ever had a Chippendale desk she would probably have sold it to fund her bingo habit! But even if a person’s estate is worth very little, chances are there will be family grumblings. When a great-aunt died many years ago, her will resulted in several members of the family not speaking to each other for years.

So, assuming it’s not earthly treasures what do we leave behind?

My uncle was one of the founders of what is now known as Fitzroy, an organisation that, since 1962, has provided loving care homes for children and adults with learning disabilities. That without a doubt is his legacy, and he will long be remembered and celebrated for his part in.

Unfortunately, some people will be rememb-ered for less positive reasons. Mrs Thatcher springs to mind but then again, the same could probably be said for most politicians.

In my head Tony Blair will always be connected with the non-existence of weapons of mass destruction and David Cameron as the instigator of the Brexit referendum. Perhaps if you want to be remembered positively you should avoid politics. Difficult decisions will always have to be made and someone won’t like them. Shakespeare got it right when he wrote: “The evil that men do lives after them; the good is oft interred with their bones.”

So, politics aside, maybe the best most of us can hope to leave is good memories.

Because my mother went out to work and then died when I was nineteen most of my memories of her are other people’s memories. But some things are imprinted in my brain.

Thanks to her I am word perfect on Abou Ben Adhem by James Leigh Hunt. It’s the only poem I can recite, and I have no idea why she knew it or why she thought it would be a good idea for me to learn it: I can’t imagine a situation where it would come in handy. But it’s there, stuck in my head, taking up useful space.

As is the little ditty, ‘Mairzy doats and dozy doats and liddle lamzy divey.
A kiddley divey too, wouldn’t you?’

Not to mention, ‘A muvver was bathing her babby one night.’

Could be worse I suppose but could also be better.

So, what do I want to be remembered for?

I have resigned myself to the fact that I’m never going to go down in the annals of history as the Welsh Margaret Atwood, or indeed that ‘best-selling author’ isn’t going to be in my obituary either. Perhaps I should just aim for ‘she was nice’. Which I am on a good day when I’ve taken my happy pill and no-one’s upset me.

Nice. It’s a much under-rated word. My dictionary defines it, when used about a person to mean, good-natured, friendly, kind. I hope I am those things. Again, on a good day I try to be. On a bad day, well, we won’t talk about that.

Few – is it safe to say no-one? – will leave a legacy like Christ’s. For two thousand and twenty-one years we’ve been remembering him in our calendar. And for some of us he’s more than a memory.

The bible tells us, in fact Jesus himself assures us, ‘And surely I am with you always, to the very end of the age.’

When we discover that Christ is more than a memory, that he’s alive, then, unlike memories that may fade, the reality becomes more vivid. We don’t see him in sepia hues of faded photos, or in blurred images in our heads. Instead we see with hearts aligned with the creator.

Have you ever seen someone and thought, ‘That person looks really familiar,’ but you have no idea why?

Well, the really wonderful thing is that God will never forget us.

In the book of Isaiah he says, ‘Can a mother forget the baby at her breast and have no compassion on the child she has borne? Though she may forget, I will not forget you! See, I have engraved you on the palms of my hands …‘

Wonderful. Now if I could just remember why I went in the kitchen.