Well, as we round off the year, I thought it would be fitting to take a look back at some of the highlights from the past 12 months. I hope you enjoy…

All pics by Guts unless stated 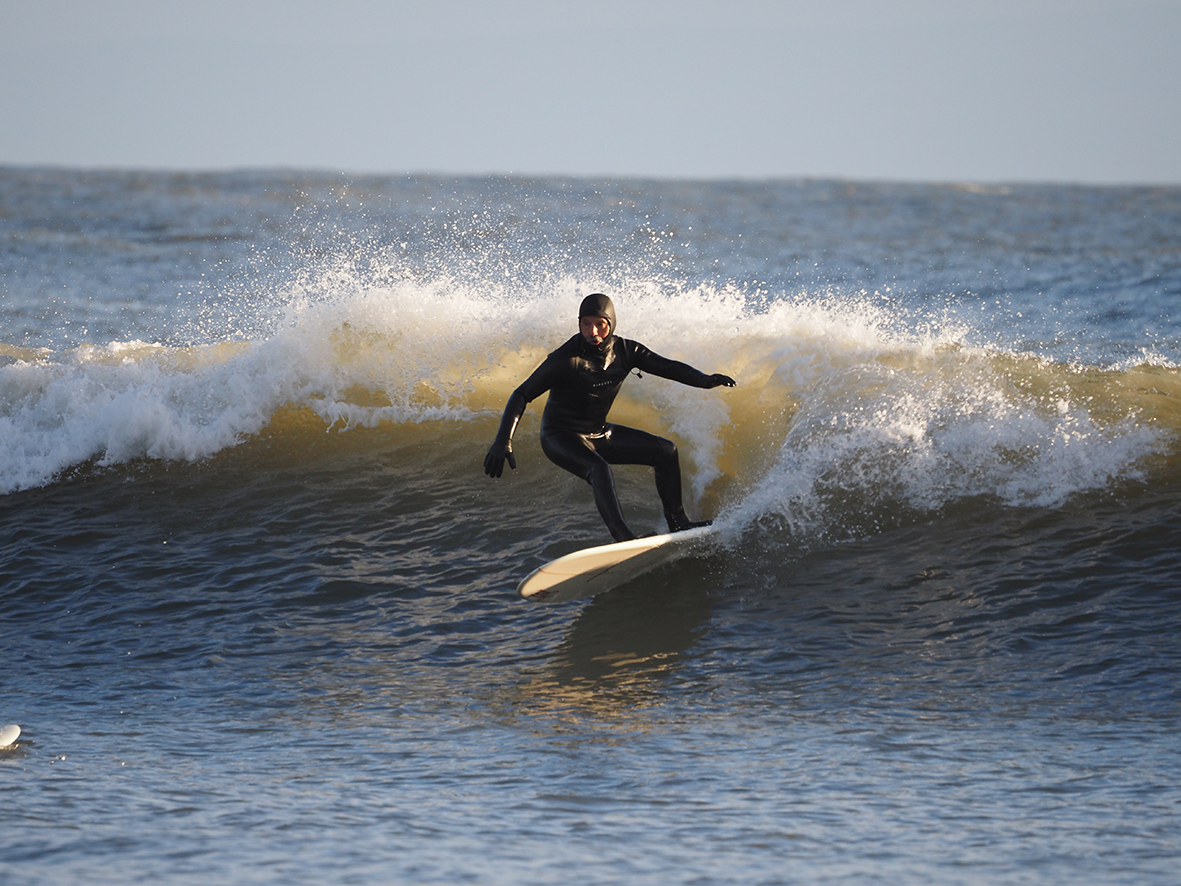 January 2021 Two times European champ Peter Jones aka “PJ” is the original Godfather of Welsh surfing so it’s only right to start the review of the year with a shot of the great man himself doing what he does best. And even into his 70s, he’s still a daily standout at any surf spot he paddles out at. 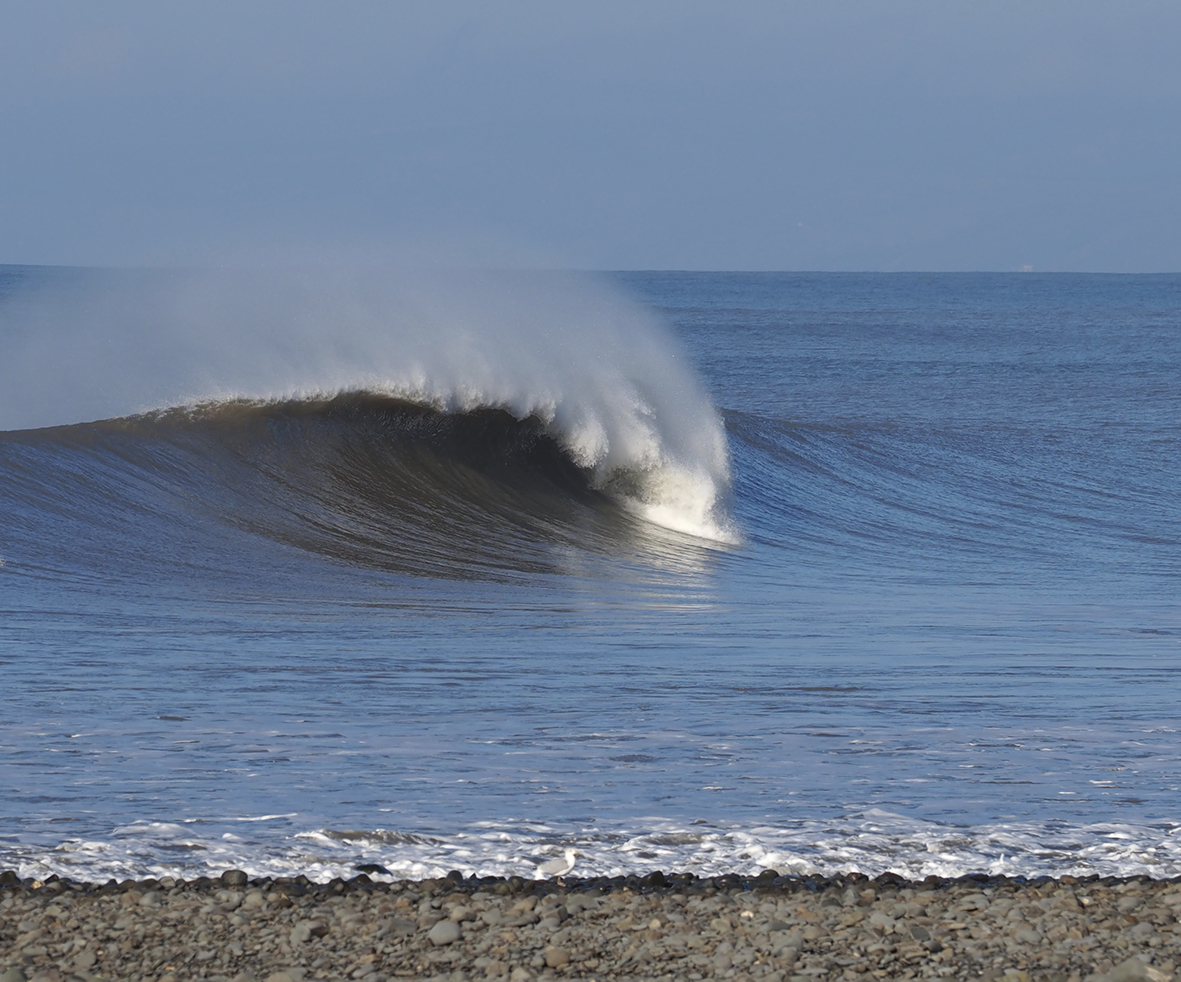 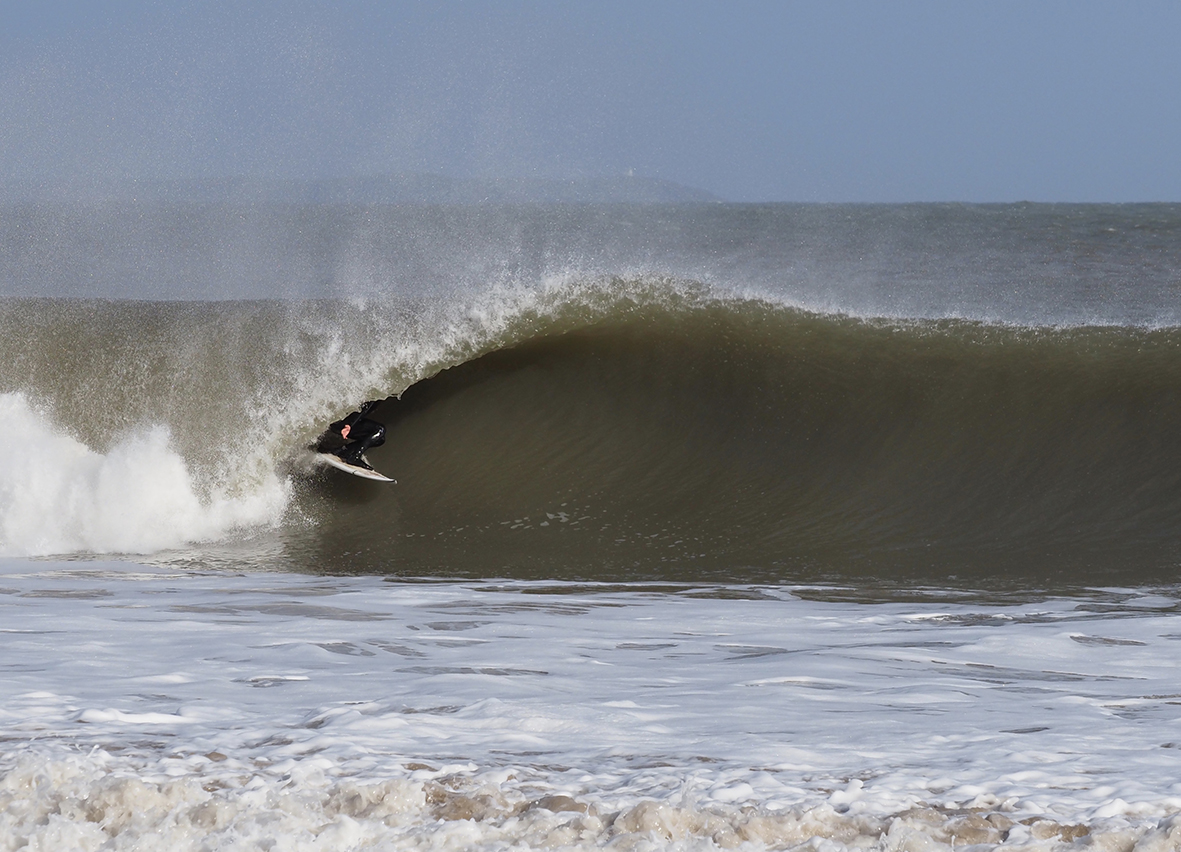 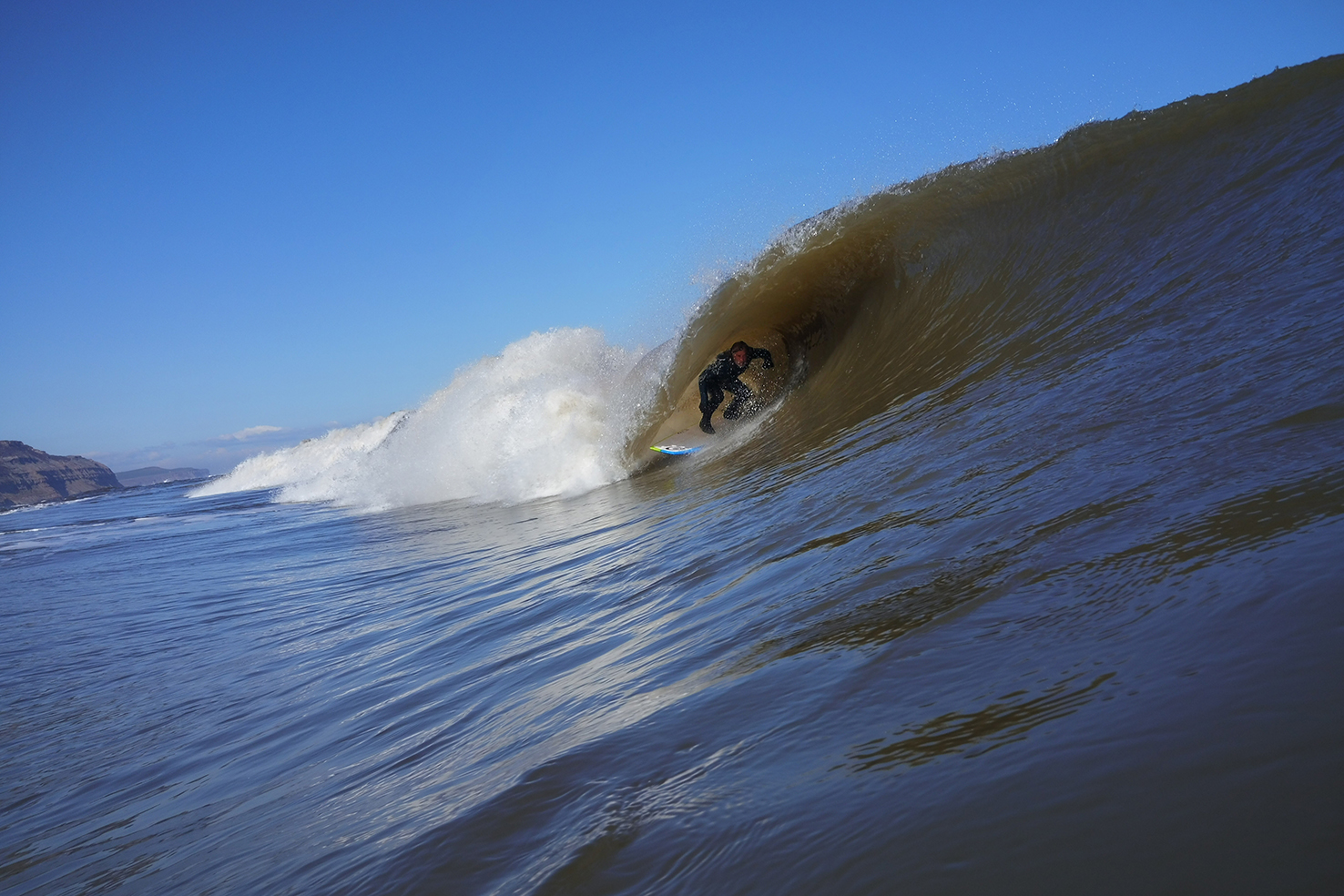 April 2021 Guts, having one of his own highlights of the year stuffed inside a glorious Yorkshire cylinder. Photo by Paul Gill 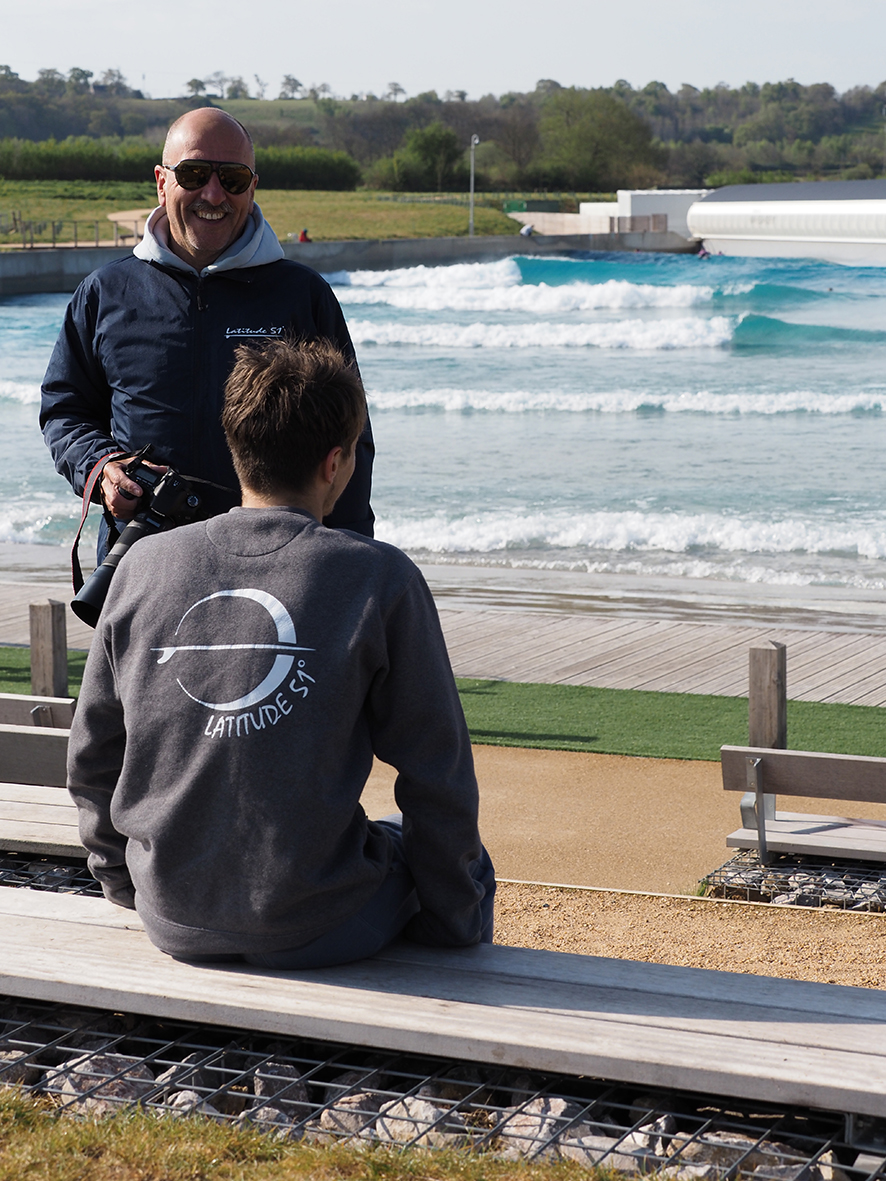 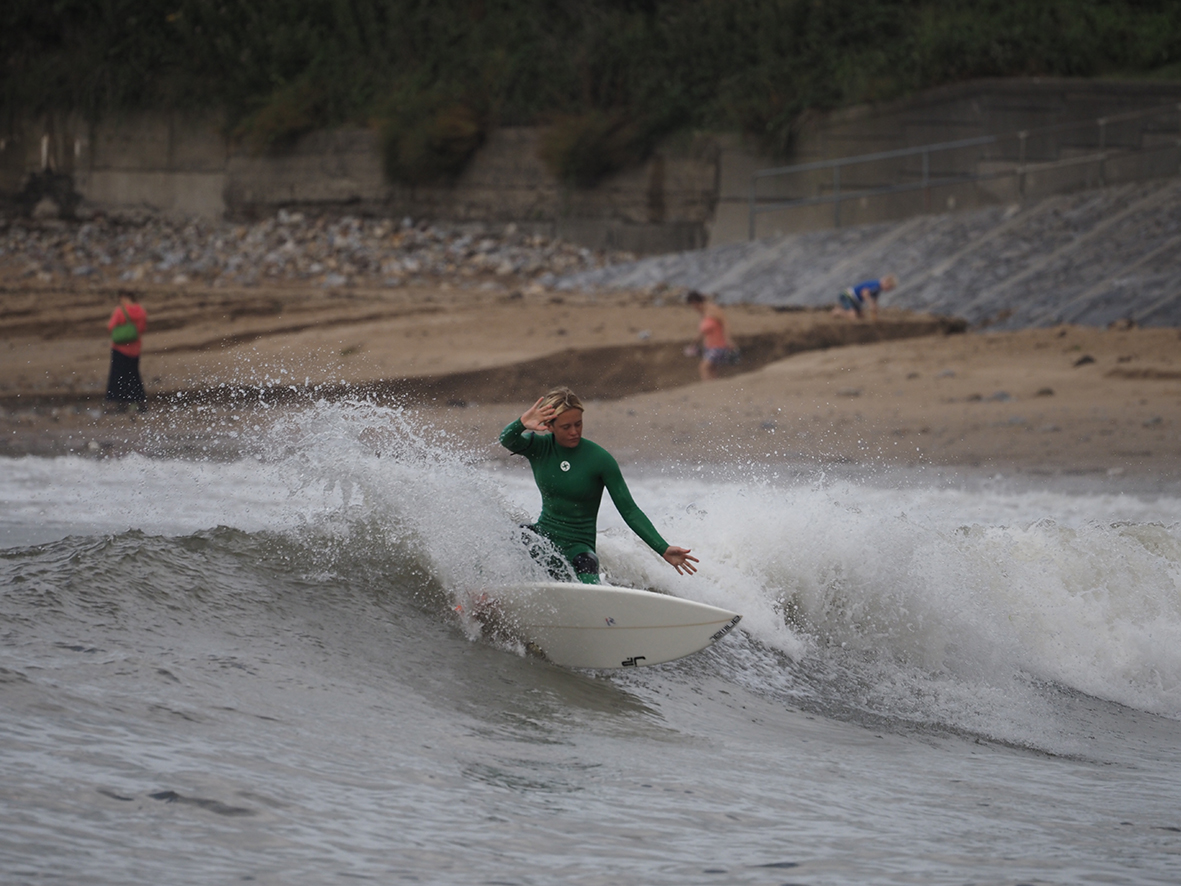 May/June 2021 The waves may be artificial but the smiles are 100% real. With a long flat spell affecting Mother Ocean, the surfing stoke had to come from an alternative source. Pat Dark and Paul Gill hanging out on one of the many trips to the Wavegarden in Bristol during early summer.

July 2021 Small waves were the order of the day for much of July but Alys Barton was making the most of every micro wave that presented itself. This focus to training stood her in good stead for later in the summer when she took out both the girls and open categories to be crowned double champ at the most prestigious surf event in the UK, the Newquay Boardmasters pro. 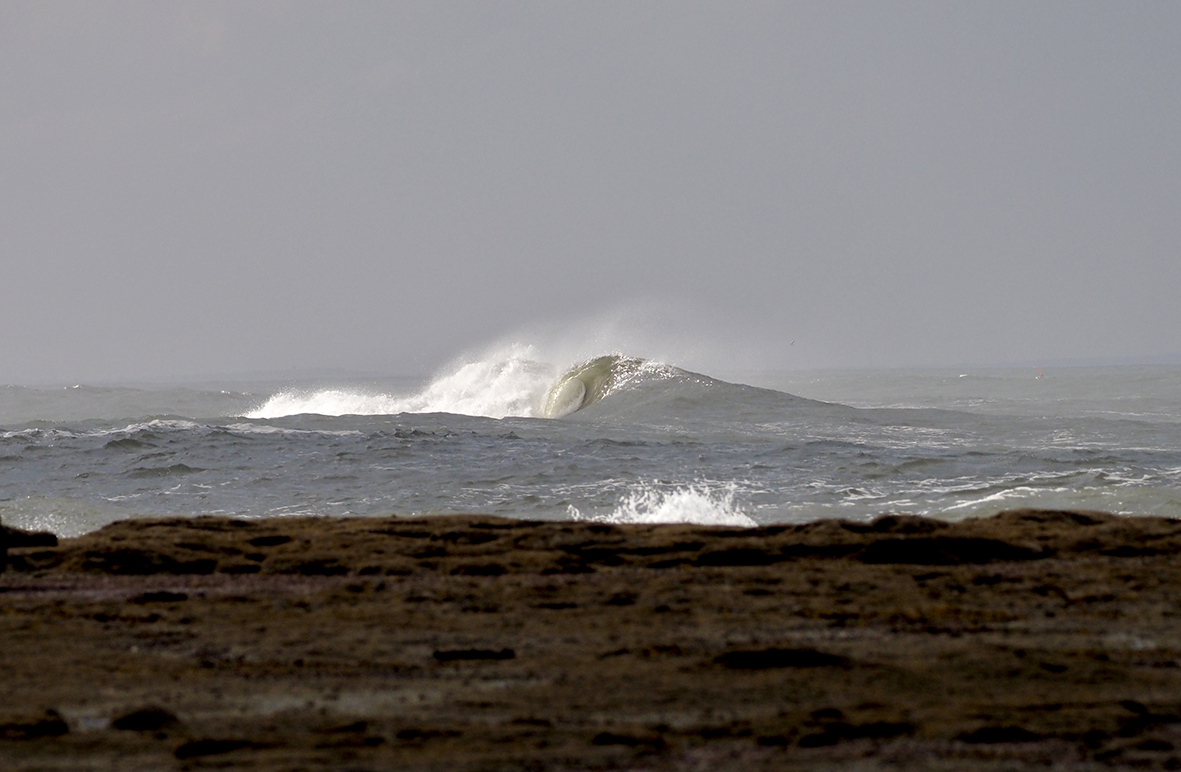 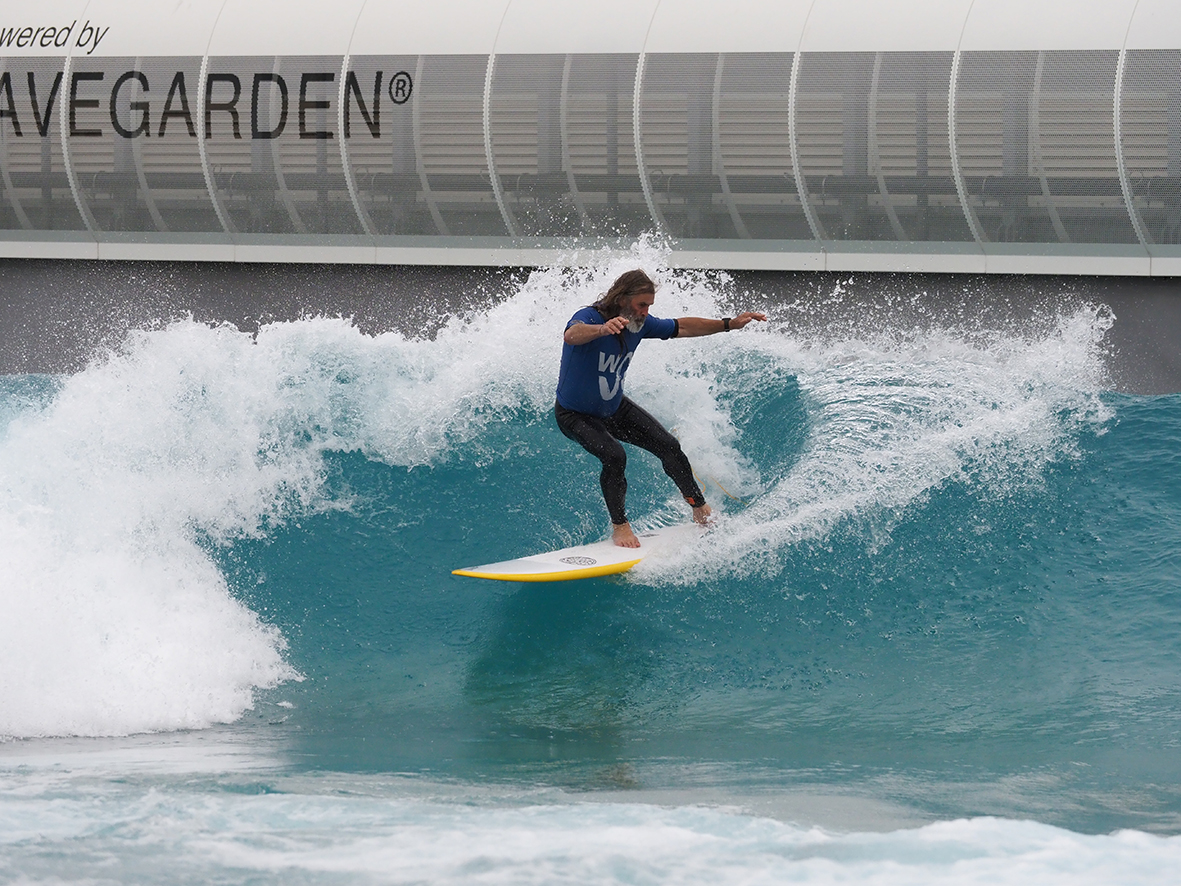 August 2021 With the Atlantic still a little sleepy, it was time for a road trip up north for a bit of size and quality. The North Sea didn’t disappoint.

September 2021 This is one of the most anticipated months in the surfing calendar where we classically get pumping hurricane swells that combine with warm water and decent weather conditions to create some of the best waves of the year. This year however, Mother Nature didn’t get the memo and remained silent. Therefore, we were forced back to the wave pool for our fix. Photo by Paul Gill 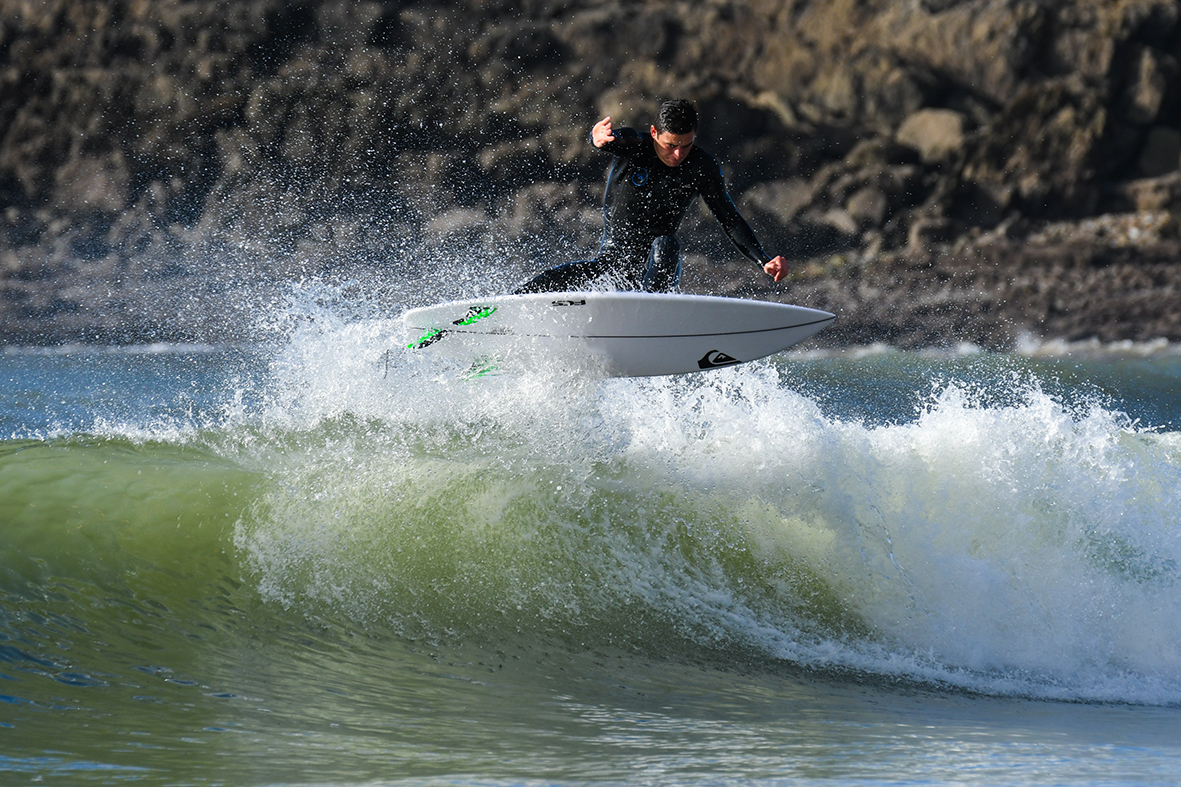 October 2021 Cieran Hughes enjoying the summer like conditions in Langland as October rocks with great weather and waves at last. Photo by Mark De BeorLloyd 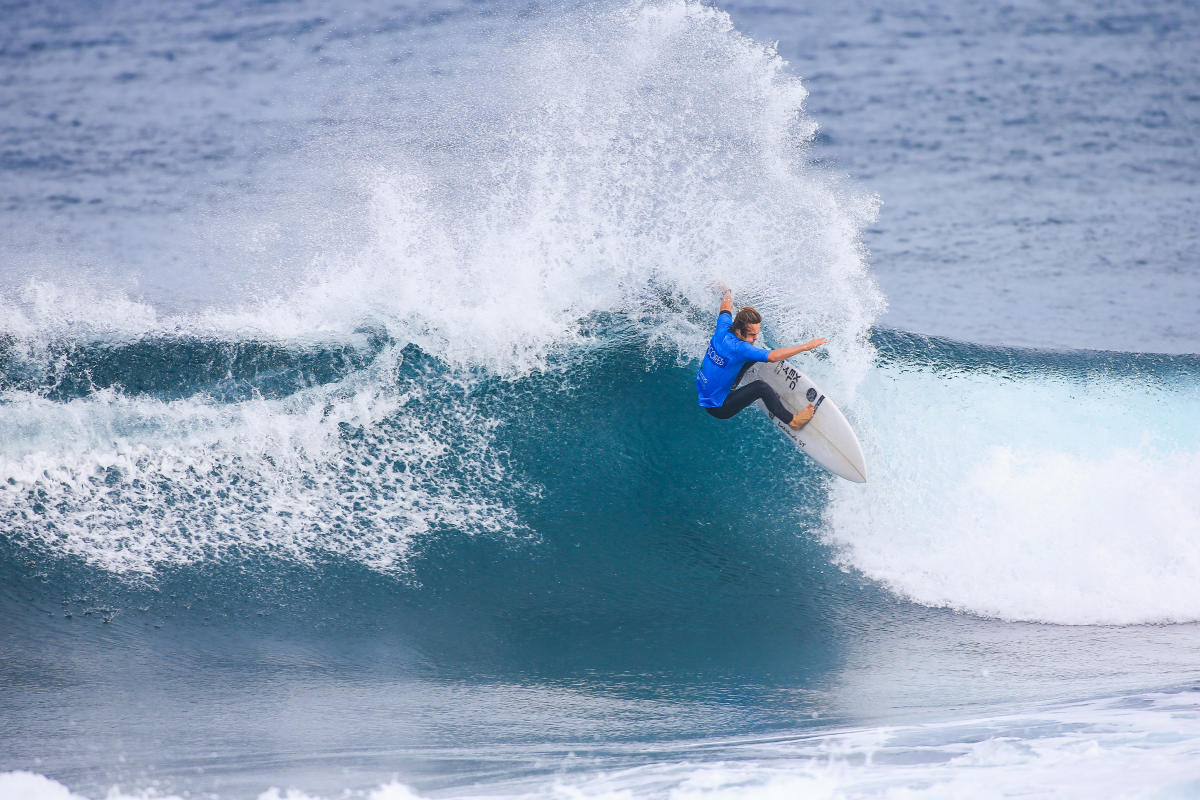 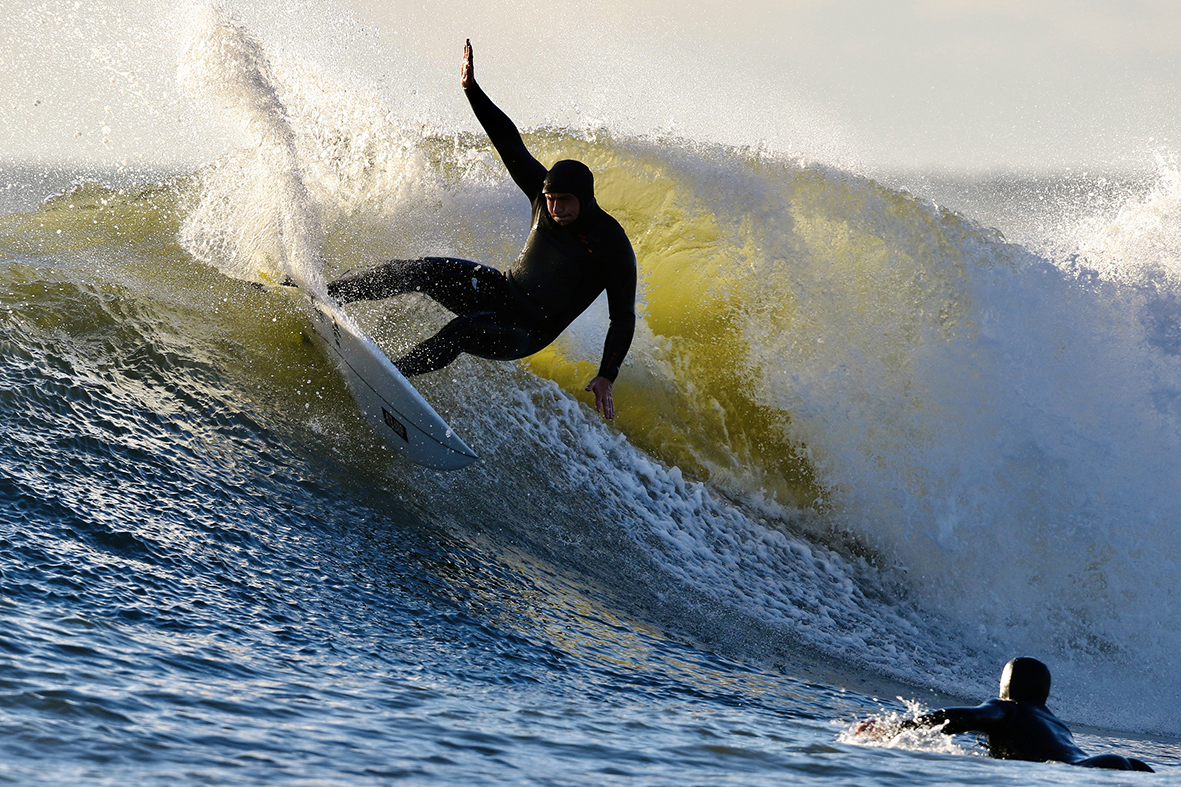 November 2021 November’s highlight is Pat Dark’s epic run at the Azores world qualifying series event where he finished in 5th place against a field of over 100 of Europe’s top professional surfers in epic conditions. Surfers all over the country were glued to the live coverage as round by round he surfed out of his skin. An incredible performance from the Langland local. Photo by World surf league

We’re only days into DECEMBER and the surfs been pumping and the long range charts are promising. Hopefully we get a wave packed end of the year.Here’s Callum Thomas enjoying an early highlight. Photo by Paul Gill