The liver is a busy organ with over a thousand known functions. It is the chemistry lab of the body, breaking down old and building up new substances crucial for energy, detoxification and elimination. Due to all the chemical reactions it generates a lot of heat which helps to warm and maintain body temperature. Like any good laboratory, the liver must be kept in order to ensure its functions can be performed effectively. 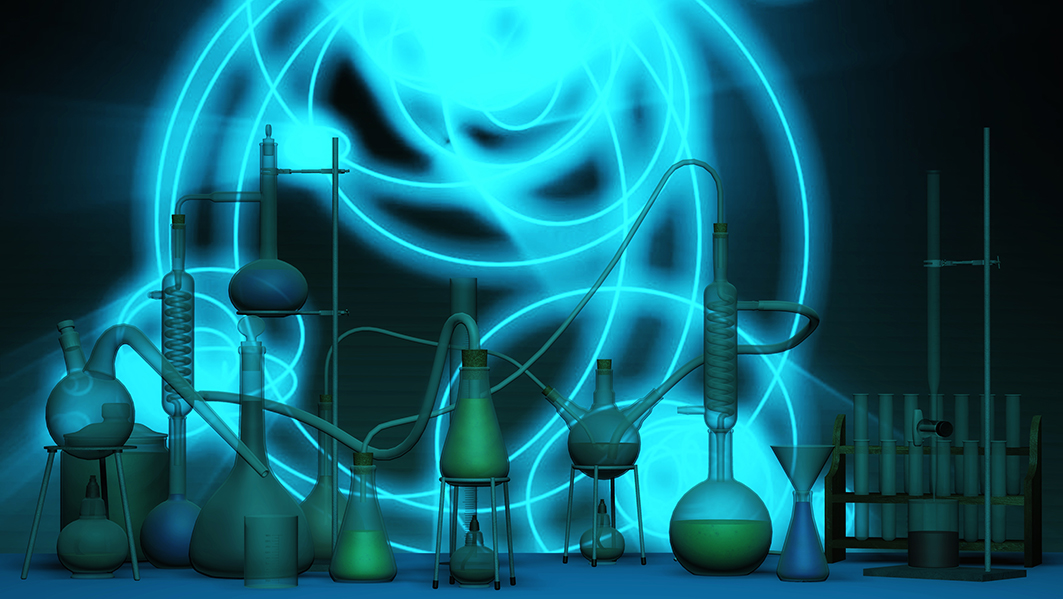 One of the key roles of the liver is the production of bile, necessary for the digestive process. Bile is a fascinating greenish multifunctional fluid – a unique and vital secretion, composed of bile salts, fats and lecithin dissolved in water. Once it has been produced it is concentrated in the gallbladder and released into the duodenum (the first section of the small intestine after the stomach).

Bile then acts to:

Other Routine Jobs for the Liver

Due to its role in the breakdown of hormones, an imbalance is often a result of liver issues rather than as a direct consequence of hormones themselves. Even the stress hormone cortisol needs breaking down by the liver to deactivate it.

Signs that the liver is struggling 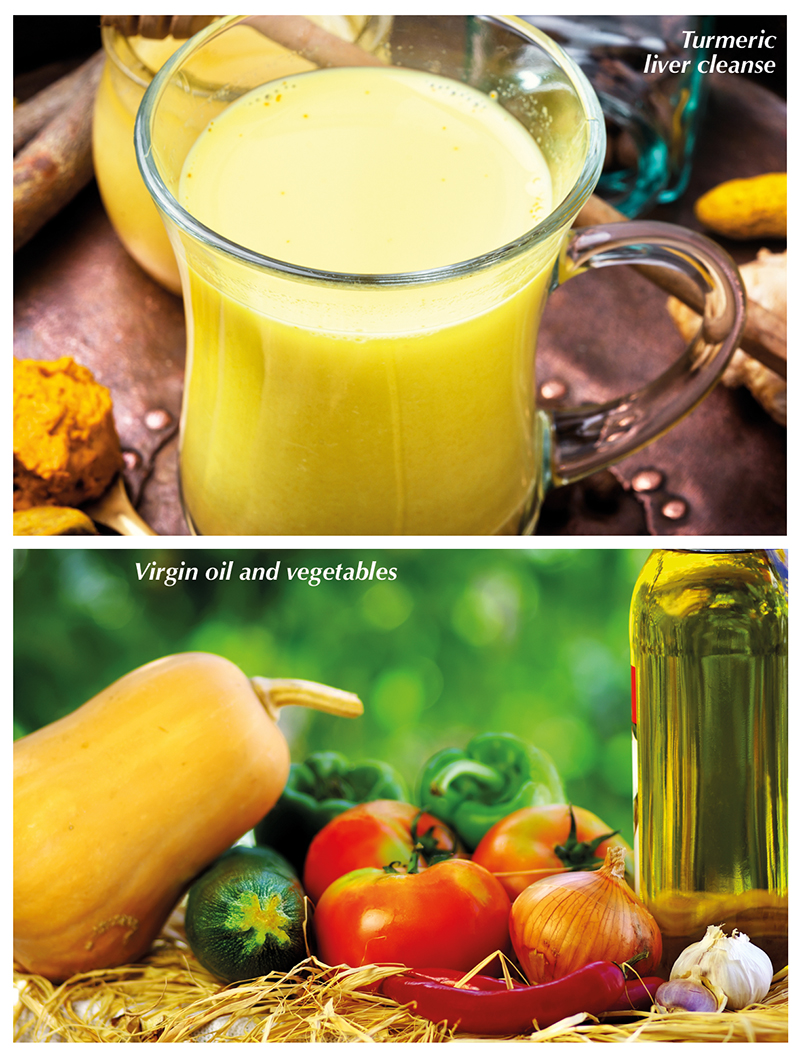 Use bitter foods and herbs in your diet every day. Bitter flavours stimulate the release of bile from the liver and support liver function, but consistency is important here; one portion of greens per week will not have a noticeable impact! Green tea with a couple of slices of organic lemon infused is a great daily liver tonic – both the flesh and the peel of the lemon have beneficial effects, so try to buy organic or at least unwaxed. Try the ‘Turmeric Liver Cleanse’ recipe in the ‘Posts’ section of our website to incorporate this liver protective herb into your routine.

A common source of toxins in the diet is from trans fatty acids found in processed foods and refined oils. Reinstate your healthy eating regime including plenty of vegetables (particularly brassicas) and fibre. Extra virgin olive oil is one of the healthiest fats to use to aid the liver which can be used raw or for frying at medium heat. Despite its relatively low smoke point, it has recently been found to be one of the safest oils with a minimal production of toxins following heating2

2. Alcohol is best consumed in moderate quantities; from the point of view of the liver, a night of heavy drinking is a no-no! Wine and beer can aid the flow of digestive juices; unfortunately, spirits are a little like refined white sugar – toxic if consumed regularly.

Poorly digested food and negative thought patterns (which result in stress hormones) also produce toxins, so if you’re a clean living teetotaler wondering why your liver is grumbling, look closer.

Have an early night. 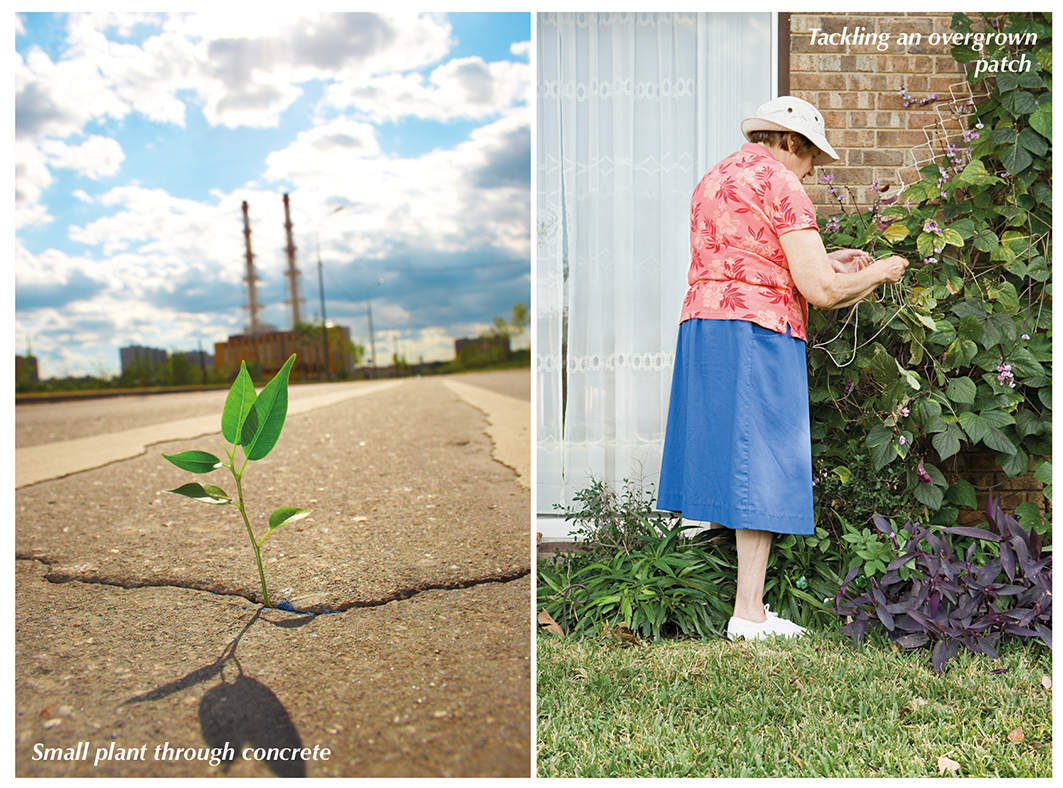 Restoration of the liver energy occurs whilst we are sleeping. With no further intake of substances to process, the liver can finish the tasks of the day and restore energy ready for the next. Without sufficient rest the liver is particularly prone to coming under strain.

Traditional Eastern medicine links the energy of the liver with springtime. Like the determined spring shoots that push through the hard ground to emerge in the light, or the small plants with so much vigour they force their way through concrete, a strong liver provides the determination to focus, push forwards and persist in achieving your goals.

If you’re finding it hard to feel motivated after the stillness of winter, tap into the energy of your liver this spring and set yourself some mini chal-lenges to meet head on. Something as simple as clearing out a cluttered cupboard that you’ve been avoiding for months or tackling an over-grown patch in the garden will get the moment-um flowing. When you complete a goal that you’ve worked towards, the brain releases dopamine – the feel-good chemical that gives your energy and mood a little boost.