What is it that brings happiness and satisfaction into your life? Is it the buzz that comes with achieving your goals? The heartfelt warmth of connecting with a loved one, or perhaps the act of helping others? 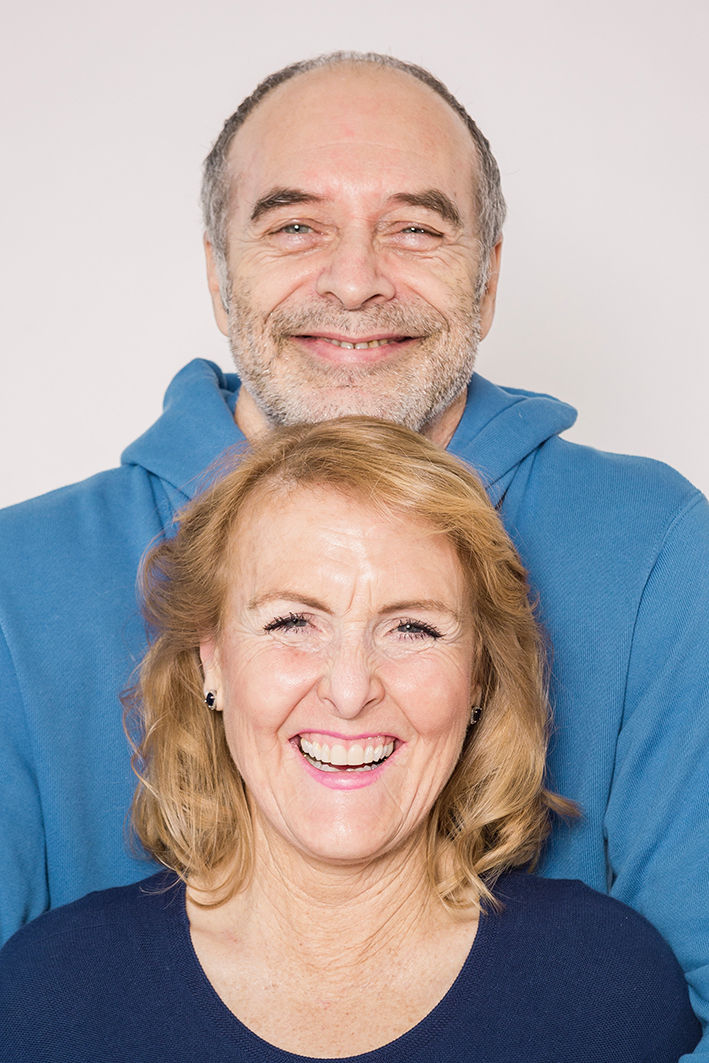 Each of these behaviours is wired into our biological make up. In early man they allowed their survival when food was scarce and predators numerous. The boost of energy that came when hunters spotted their prey or discovered a new patch of wild berries allowed them to eat – this boost also initiated memory formation, so they’d remember where to find those berries again. The warmth and pleasure derived from social bonds ensured that mothers nurtured their children and families and friends stayed together to support one another’s survival.

Specific ‘feel-good’ chemicals in the brain play a vital role in how happy we feel, yet we are not at their mercy. Although there is some variation in the levels of these chemicals depending on our upbringing and genetics, they are changeable, and we can encourage the formation of those we lack.

Often, we have a favoured ‘feel-good’ habit, but widening your horizons to include a variety of these increases your spectrum of happiness; when one is not available, you have others to turn to. This month we will take a look at dopamine, in May’s issue we’ll move on to oxytocin and serotonin.

Which came first the chemical or the happiness?

Low levels of serotonin and dopamine have been linked to depression, but that doesn’t mean these were the CAUSE of the depression. A person with low self-esteem produces less serotonin. However, once encouraged to change their mindset – the story they believe about who they are and how valued they are – serotonin levels can increase rapidly1.

Dopamine is the brain chemical linked to motivation, increasing focus, attention and desire to move towards a goal. It activates memory storage and makes us feel alert, energised and brings a sense of satisfaction once a goal is achieved. A person with a well-established dopamine habit tends to take life’s trials in their stride, viewing them as a challenge to be overcome rather than a threat to their survival.

Dopamine is released when you read and understand a new concept, when you find the piece of the puzzle you were looking for when you get likes on your facebook post or win treasure on a computer game. This boost of energy that comes from the ‘Ah ha! I got it!’ sensation can lead to addictive behaviours, whether this is checking instagram, taking drugs or binge eating. Choosing healthy dopamine habits will ensure that energy is put to good use in the long run.

Set yourself achievable goals: These should be at the right level for you – whether spring cleaning the kitchen or climbing a mountain. Work towards bigger goals in stages by marking it in the diary and spending a set amount of time each day or week progressing towards it. 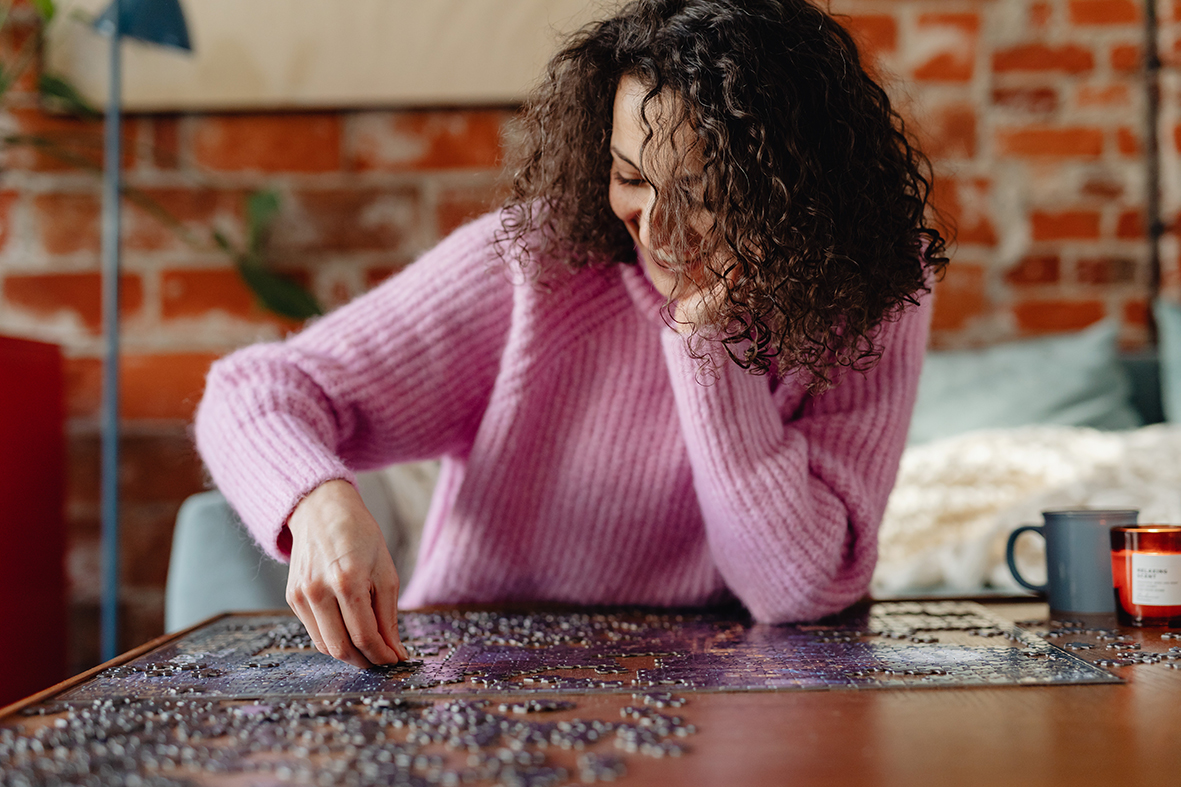 Learn something new: Whether you learn to juggle, crochet or identify wild plants, all provide a dopamine boost as you progress towards your goal.

Listen to music: Enjoying music is associated with raised dopamine levels; the brain predicts patterns in the music based on past experience, when it gets it right, dopamine is released giving you a sense of satisfaction.

Get plenty of sleep: Sleep deprivation reduces dopamine receptors in the brain.

Get a puzzle book or do a jigsaw. 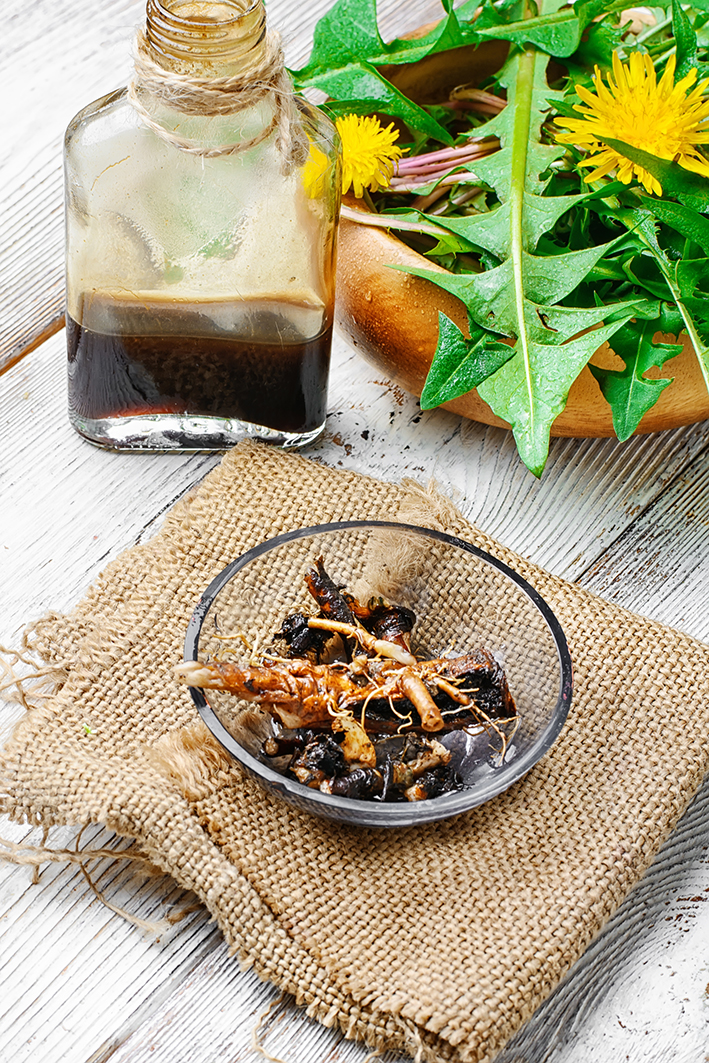 To support motivation and energy levels liver tonic herbs can be used; these aid the removal of toxins from the body, the accumulation of which result in lethargy and depression.

A tincture of the roots of burdock, dandelion and yellow dock can be combined in equal parts and taken in a little water before meals. This combination improves the liver function, increasing the flow of bile and encouraging toxins to be drawn from the tissues and eliminated from the body through the gentle stimulation of bowel activity. Take 2ml three times daily.

A well-known plant substance that increases levels of dopamine is caffeine. For individuals who have a naturally slow metabolism and grounded constitution, a cup or two per day of tea (particularly green tea) can have beneficial effects. For those who naturally gravitate towards a high pace of life and a reactive nervous system, caffeine is best avoided.

Balance is key to health. For those who live a dopamine fuelled lifestyle, the temptation can be to keep pushing on and don’t stop! Learning to enjoy calmer pursuits will give the body time to rest and repair. 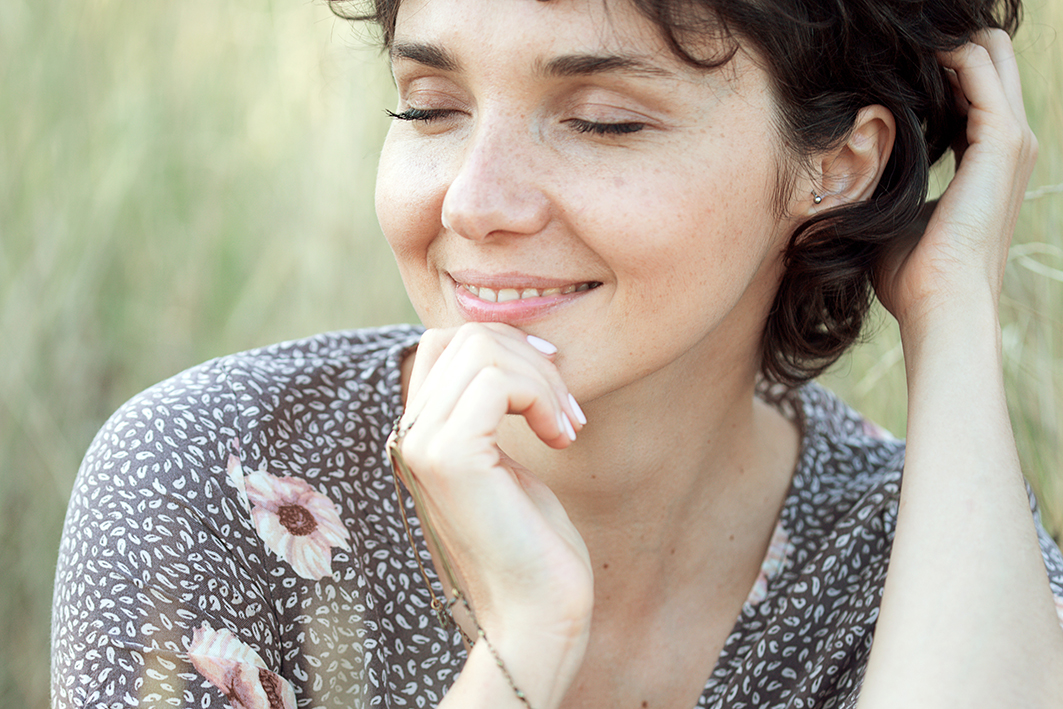 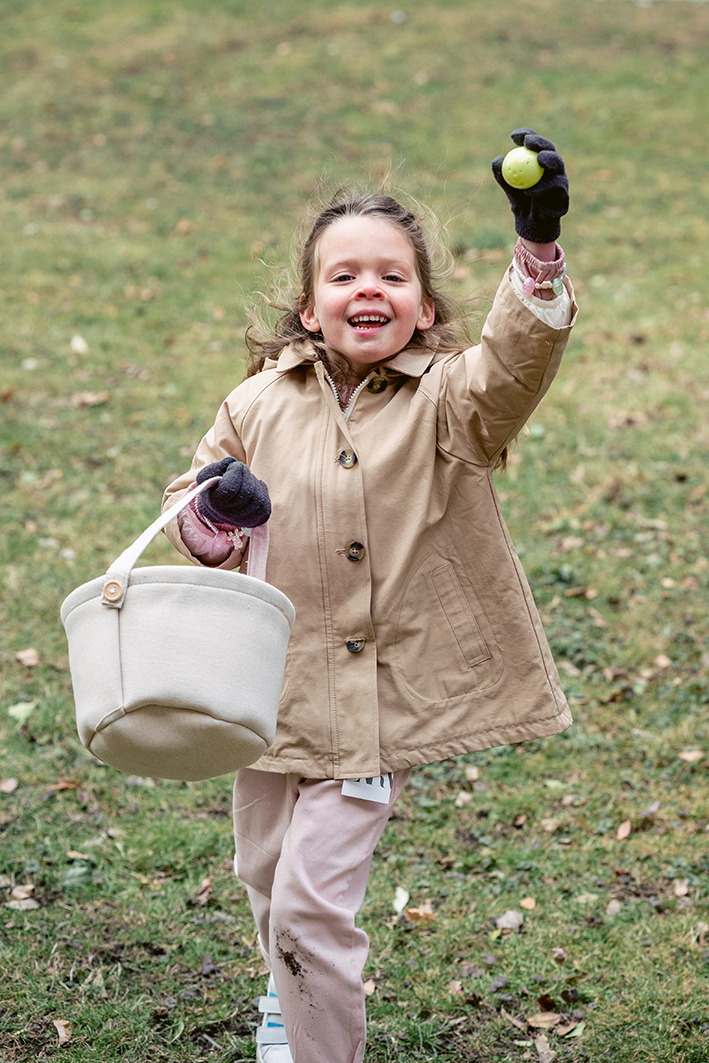 GABA is a molecule that slows down the firing of neurons in the brain and creates a sense of calmness. Yoga, meditation and similar practises naturally increase levels of this molecule in the body. One study found a 27% increase in GABA in those who practised 60 minutes of yoga com-pared to those who read a book for the same duration2.

Note on dopamine and the stress response

Dopamine production is one of the ways the body deals with stress. If stress is ongoing without being resolved dopamine levels fall and the motivation to improve the situation is no longer there. If you are experiencing chronic stress, consider seeking help.

If you are pregnant or have a health condition, please consult a professional before taking herbal medicines.