Last month’s Cinefiles recommendation was based on a true story, and so too is this months. It’s another British film and stars Mark Rylance, two things that in our opinion make it a film worth watching. 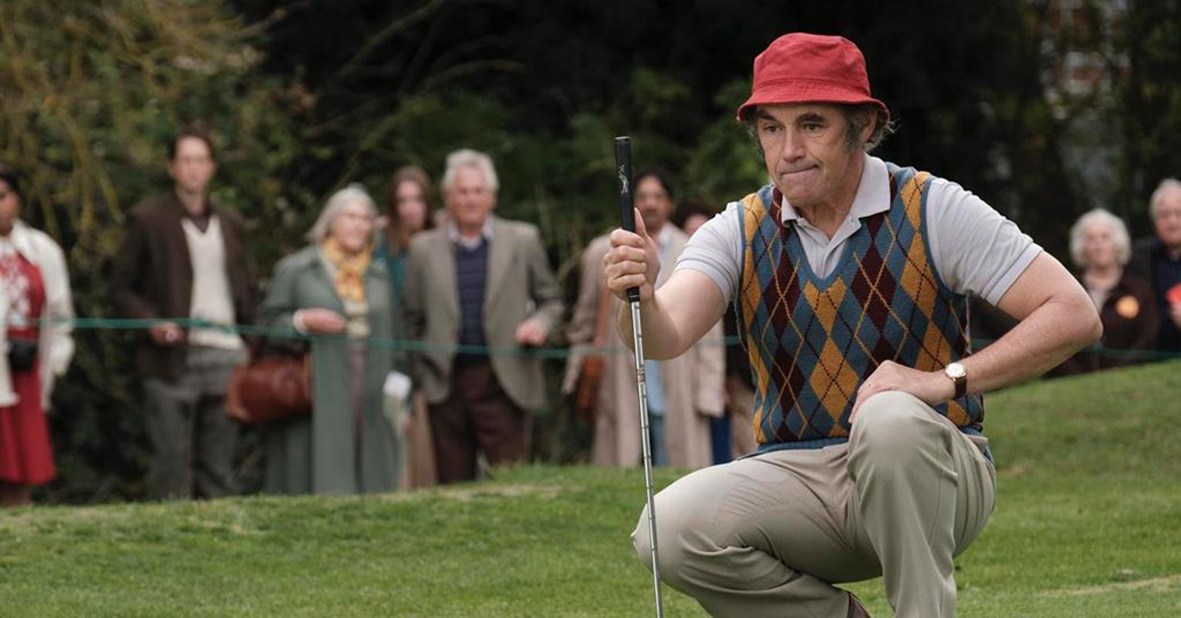 Inspirational true stories about sporting underdogs are a dime a dozen at the movies, and even ones where the underdog hero is actually a bit rubbish aren’t exactly hard to come by, so you’d be forgiven for rolling your eyes at The Phantom of the Open. But look past that at the people involved – a screenplay by Simon Farnaby, co-writer of Paddington 2, and starring Mark Rylance and Sally Hawkins – and you’ll have a much better idea of what’s in store, which is something quite special indeed. 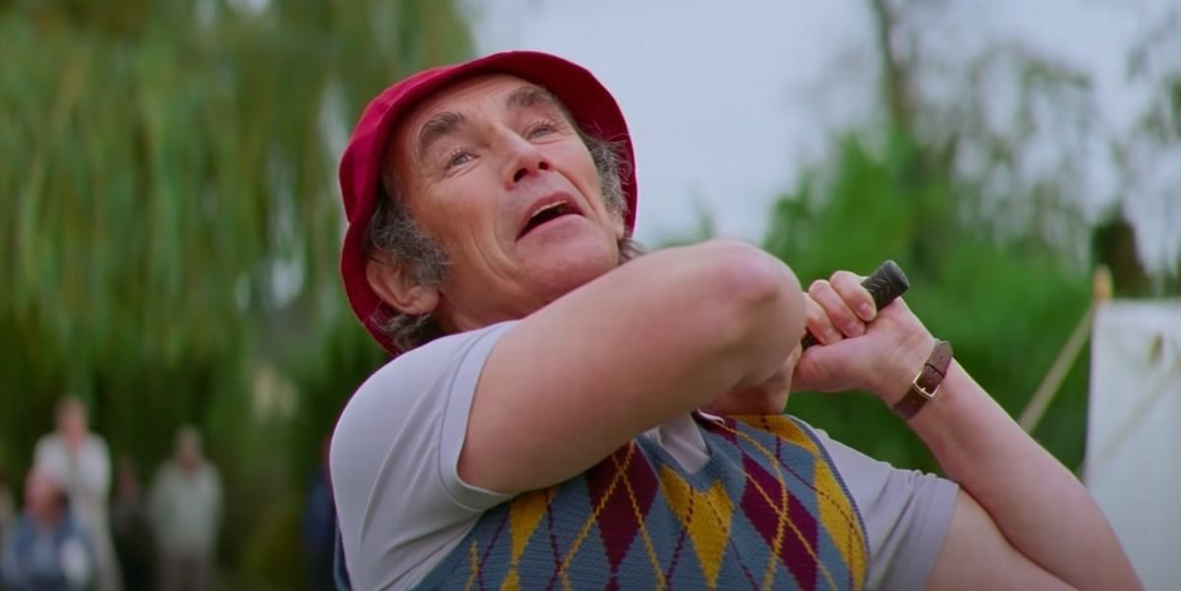 It’s the story of Maurice Flitcroft, the “world’s worst golfer”, a crane operator from Barrow-in-Furness who decided to “have a crack at the British Open” despite never having played golf in his life. After years of being a dedicated husband and father, putting what he wants on hold to provide for his family, he decides to chase his dreams, however improbable they might be.

It’s the sort of thing that could easily be mired in cliché, but Farnaby’s script – clever, touching and hugely funny in equal measure – and slick direction by Craig Roberts keep things light on their feet, never labouring under a sense of the story’s importance even when things get serious. They never lose sight of the silliness, balancing irreverence and sincerity remarkably well. Frequent needle-drops and the occasional delightful flight of fancy keep the pace up and give it much more of a distinctive identity than your standard sports biopic; the first surreal dream sequence, where Maurice sees himself as a golf ball, clues you in to the fact that this one is going to be quite different from how you might expect. 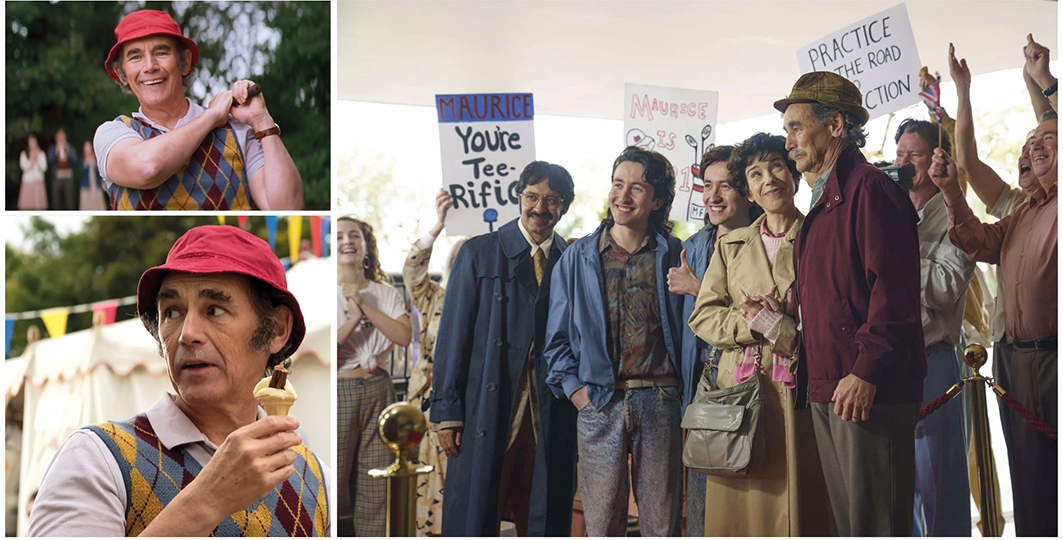 But of course, every underdog story needs a hero to root for, and they struck gold in casting Mark Rylance. He doesn’t often get to do comedy on screen, which is a pity after seeing him make an audience nearly die from laughing on stage in Twelfth Night, so it’s a real joy to see him working in a lighter register here. Maurice’s total guilelessness and determination in spite of almost certain failure are as funny as they are endearing, and Rylance’s knack for physical comedy is on full display when he enters the Open a second time in disguise. Like the film itself, it’s a character that could be broad and obvious, but Farnaby and Rylance ably find the nuances that make him a person instead of a caricature: the rare moments of self-doubt, the dedication to his family and the pain when that isn’t appreciated, and his casual slipping into Spanish to chat to another contender at the Open who doesn’t have much English.

Sally Hawkins may be in an admittedly familiar “supportive wife” part, but it’s balanced by how clearly these two are an equal partnership. Yes, Jean is here to help Maurice achieve his dreams, but we know she’s doing it because Maurice has spent their whole life together deferring them so he can take care of her and the kids. Like Rylance, Hawkins resists the temptation to go too big, even in her big emotional scene when all seems lost – it’s a subtle, understated portrait of a couple still utterly in love and committed even after all these years, and a very touching one.

The film as a whole is like that. For all the comedy mined from the absurdity of Maurice’s attempts at being a professional golfer, his sincerity infects the whole film. What does it matter, it asks, that he isn’t any good? If you love a thing, whether it’s golf or dancing – his twin sons are champion disco dancers – or anything else, the doing of it should be enough. You don’t need to be the best, you don’t even need to be good, you just need to want to do it; we’re left in no doubt that Maurice would be just as encouraging to his sons even if they weren’t great dancers. Aim high, we’re urged, and even if you don’t make it, no one can say you didn’t try. And you might come out of it with some stories worth telling afterwards as well.