Last month we looked at Dopamine and the role it plays in feeling energised and motivated. This month we’ll take a look at two more body chemicals that affect mood and how to encourage these in your life. 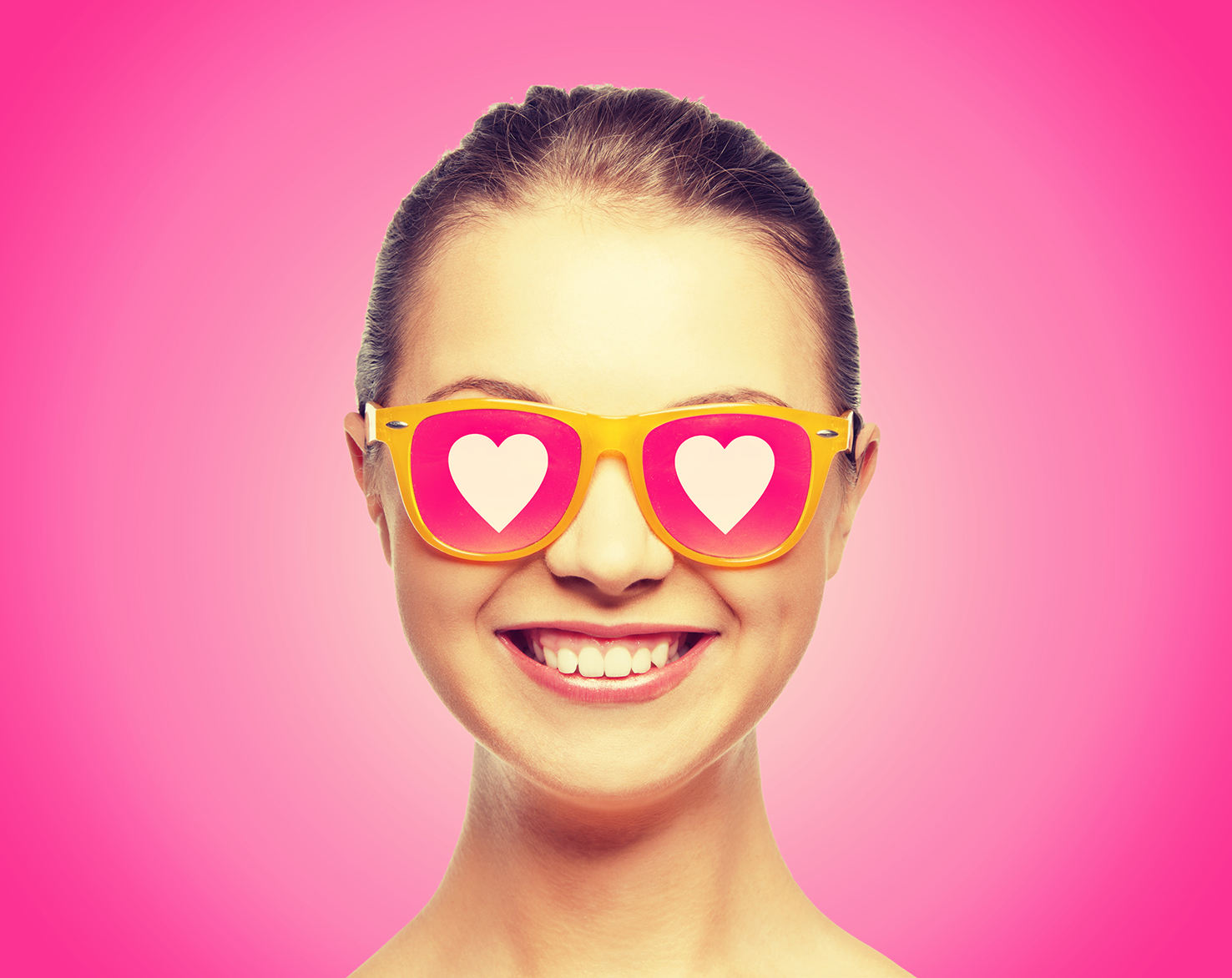 This hormone is linked to bonding, trust and loyalty. Known as the ‘love hormone’ it is associated with warm loving feelings as well as increased empathy and emotional openness. In addition, oxytocin has been found to encourage generosity, sociability and even decrease levels of pain for individuals with pain disorders.

In romantic relationships, couples with higher oxytocin levels responded more to verbal gratitude received from their partner and as a result both experienced greater feelings of love and connection.

The researchers described this effect as like wearing ‘rose coloured glasses’.

The roles of chemical messengers in the body are often diverse and oxytocin is no exception. Levels have been found to rise under prolonged stressful conditions; it is thought that this may encourage people to seek contact and support from others.

Engage in comforting physical touch – have a cuddle!: This can be between parents and children, couples, through massage or even cuddling with your pet. 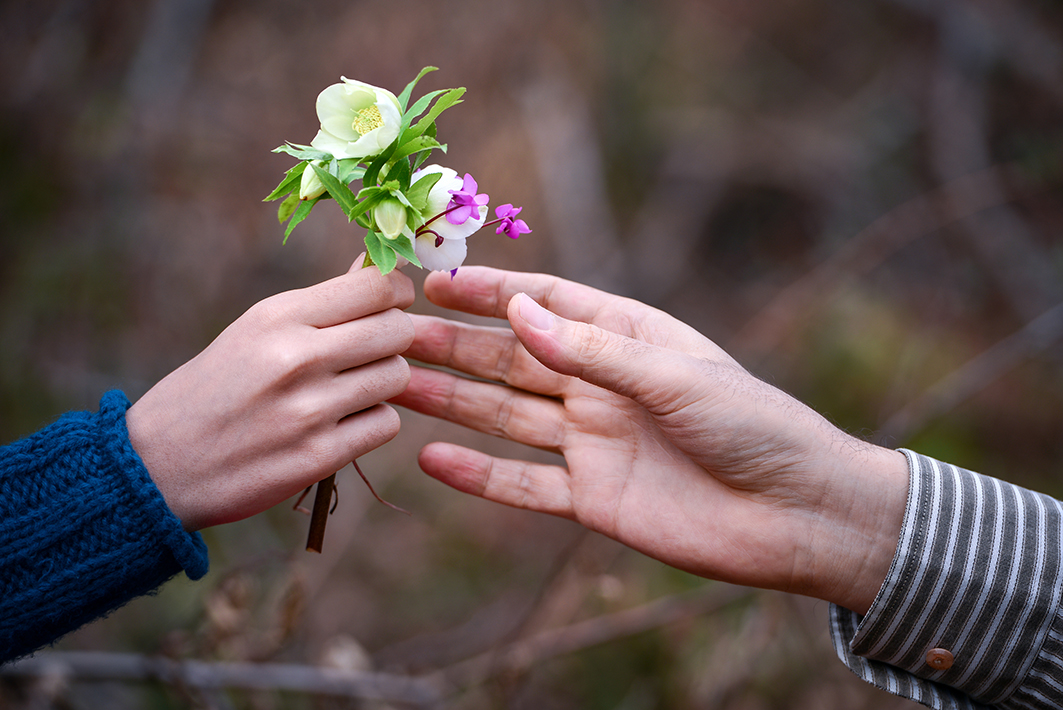 Giving and receiving gifts: The pleasure of giving, or the gratitude associated with receiving gifts encourages bonding and trust. Gifts of food for a neighbour or friend at a difficult time are usually received with open arms, perhaps something as simple as some soup. There need not be a big expense, the time and thought is appreciated. Even taking the time to give someone a smile is a great oxytocin habit. 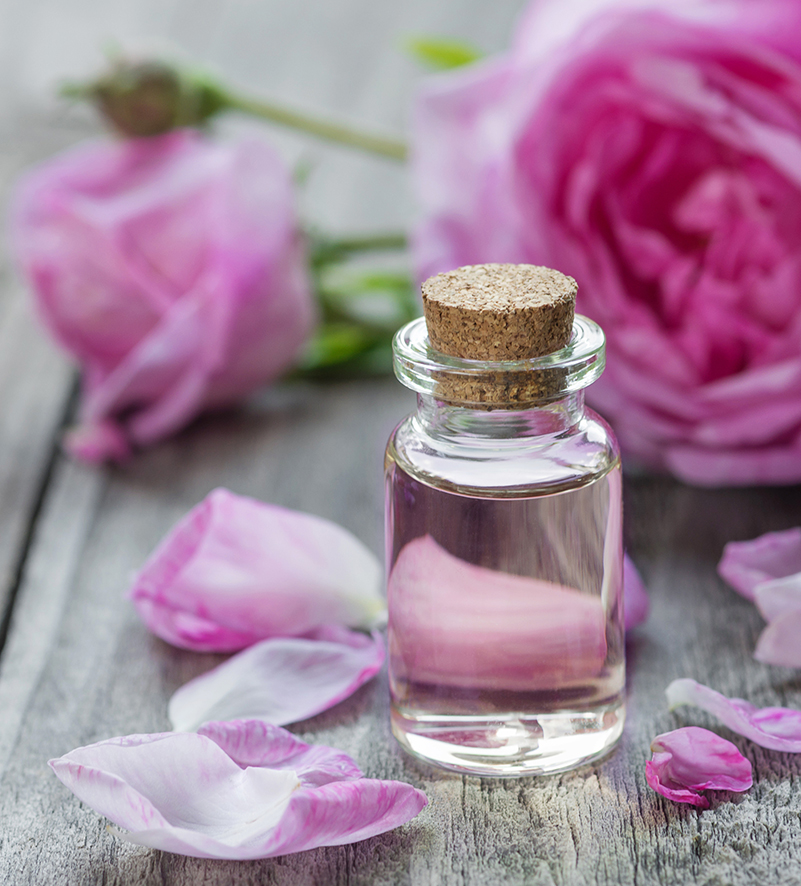 Rose is a gentle acting herb that increases connections with the heart, opening to feelings of love and compassion. Try incorporating it into a tea blend to drink regularly or making a fresh rose petal honey from scented roses in the summer months to savour throughout the year.

Essential oils can also be used to increase oxytocin levels. One study found that concentrations of oxytocin increased significantly after using essential oils of lavender, jasmine, Roman chamomile, clary sage and Indian sandalwood1; rose would also be a good choice. Find a scent that appeals to you and try using it in a diffuser or diluted with a carrier oil for massage. 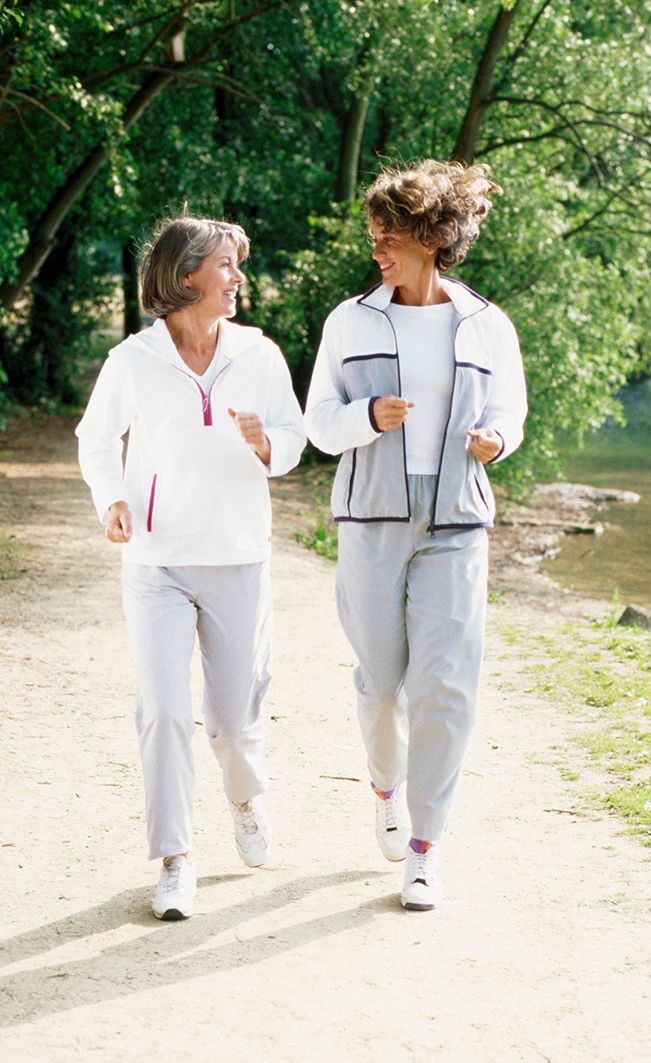 Serotonin is highly concentrated in regions of the brain that are linked to social interactions.

It is linked to feelings of self-esteem and calm, happy and stable moods.

Research has found that higher levels of serotonin are linked to dominance within a social hierarchy2. We may not realise that these forces are at play, but dominance and submissiveness within a group (conveyed through small signals given in our body language) occur in most social situations. Those in the perceived dominant position enjoy a feeling of security, with reduced stress reactions to angry or fearful body language.

Individuals with higher serotonin levels tend to be less affected by rejection and are therefore more likely to put themselves in situations that boost their self-esteem and feelings of worth.

The serotonin system also seems to play a part in faith and spirituality – those who embrace spiritual aspects of their lives have been found to have more active serotonin pathways.

Become aware of limiting self beliefs: Often established in childhood, habitual negative thoughts about yourself or your abilities hold you back from achieving your potential. Techniques such as Neuro-Linguistic programming (NLP) can be used to improve low self esteem and therefore create opportunities for happier social interactions. 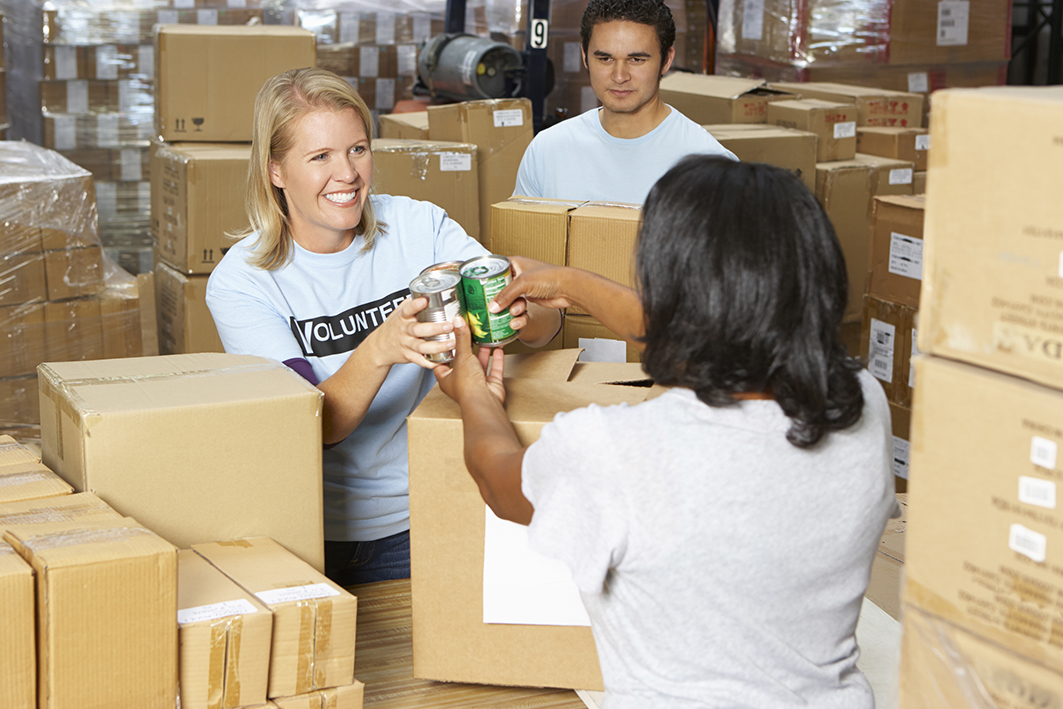 Volunteer: Helping others and acts of kindness have been found to trigger the release of all three happy brain chemicals!

There is truth in the old Chinese proverb: 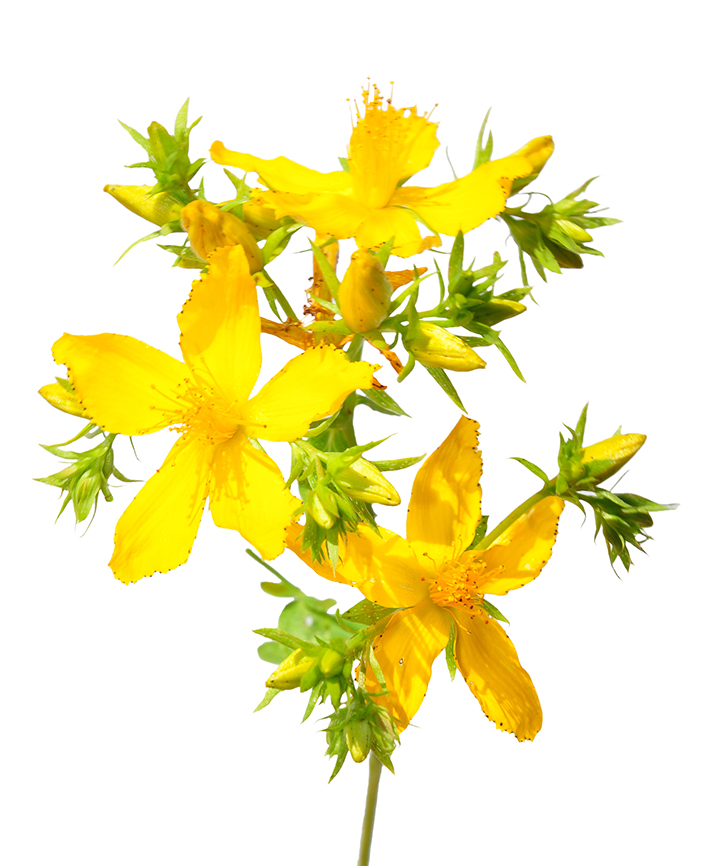 St John’s wort is well known for its antidepressant effects. This is linked to its ability to increase self-esteem, reduce anger and irritability as well as increasing serotonin levels.

CBD – the main non-psychoactive component of the cannabis plant has been found to interact with serotonin, reducing general anxiety, including social and performance related anxiety. We recommend a full spectrum CBD oil as a safe and effective way to experience these benefits.