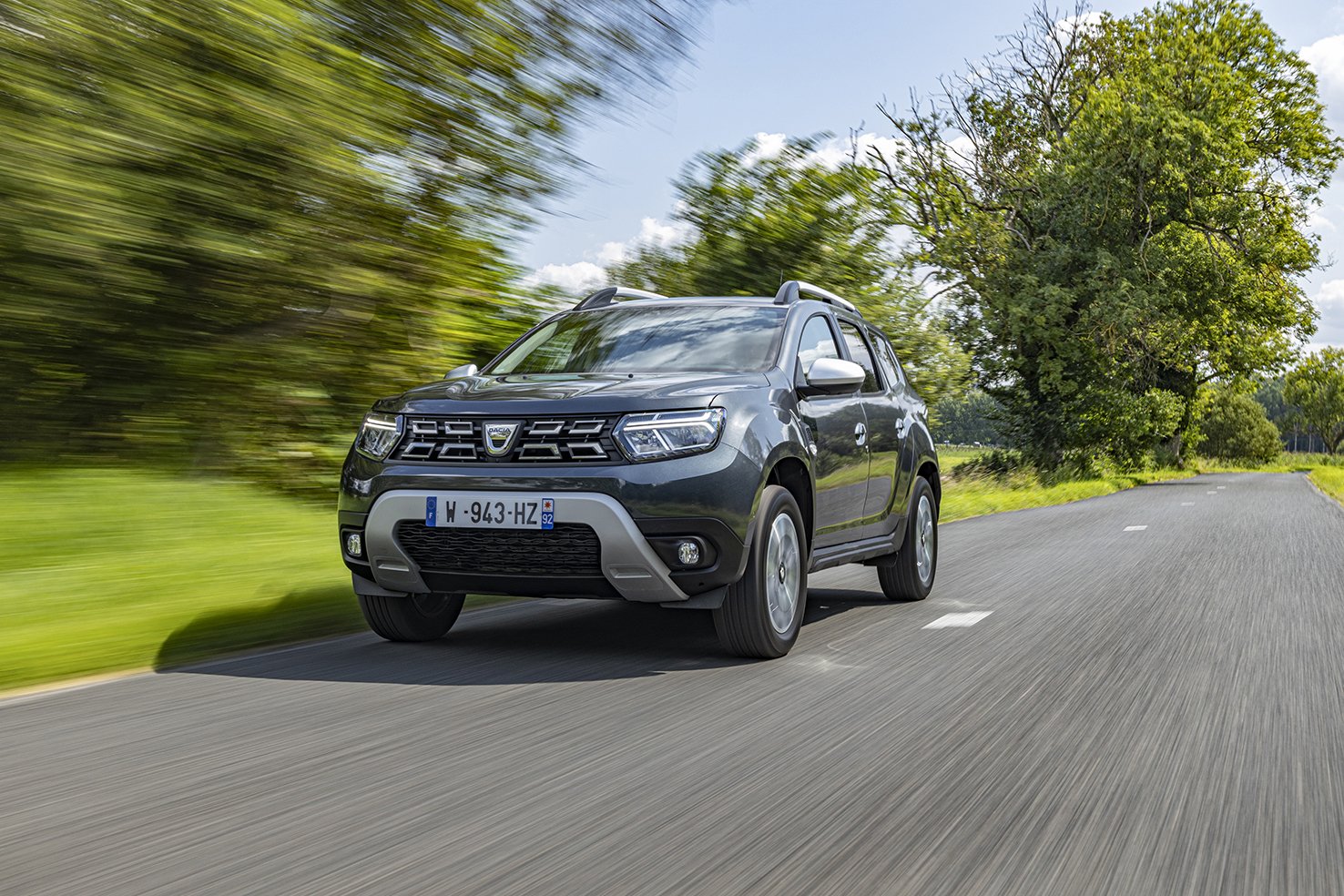 I filled-up the other day, topped-up the tank to the brim. The pump cut off at 34 litres, which using some pretty basic maths, equates roughly to a range of 280 miles or so. The cost? Just under £25.

No, you haven’t inadvertently stumbled on a review that was written back in the days when petrol was affordable. And neither am I about to bang on like a cable TV evangelist who’s just discovered the (dubious) delights of electric cars. Please note, I bought my fuel in litres not kilowatts; the benefits of which also meant I didn’t have to sit around for hours drinking over-priced coffee as a battery slowly charged. 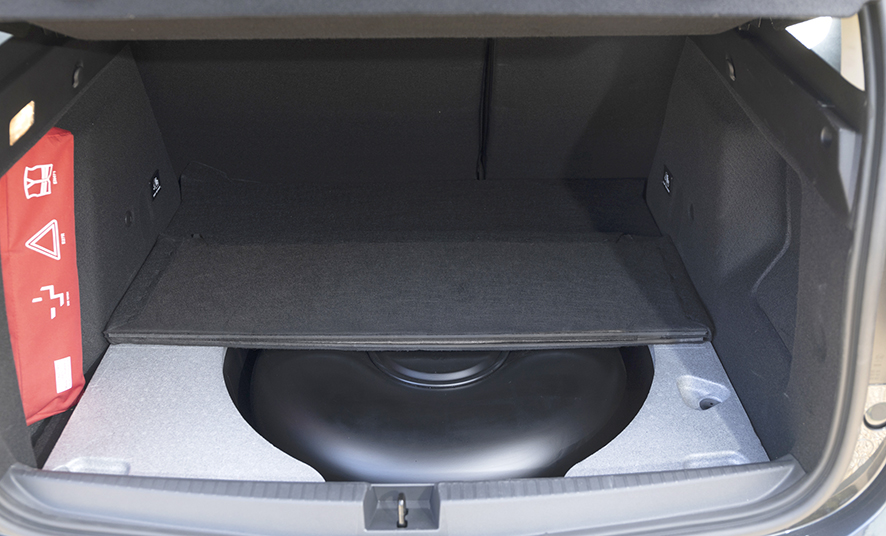 The tank I filled was for LPG, (that’s Liquid, Petroleum Gas) and it sits in the well where the spare wheel would usually go in a Dacia Duster.

Dacia are currently the only mainstream manufacturer to offer a factory fitted LPG system in their cars sold within the UK, they currently offer it on the Duster, the Sandero, and the Logan. They claim the system – a £400 option on the Duster I sampled – makes for an annual average fuel saving of £594 (LPG is significantly cheaper than petrol) while emitting 11 per cent less CO2 than an equivalent petrol engine. More of that basic maths says that in less than a year it should pay for itself.

Incidentally, should you want metallic paint on your Duster, be it Bi-Fuel or not, it’ll cost you £595. 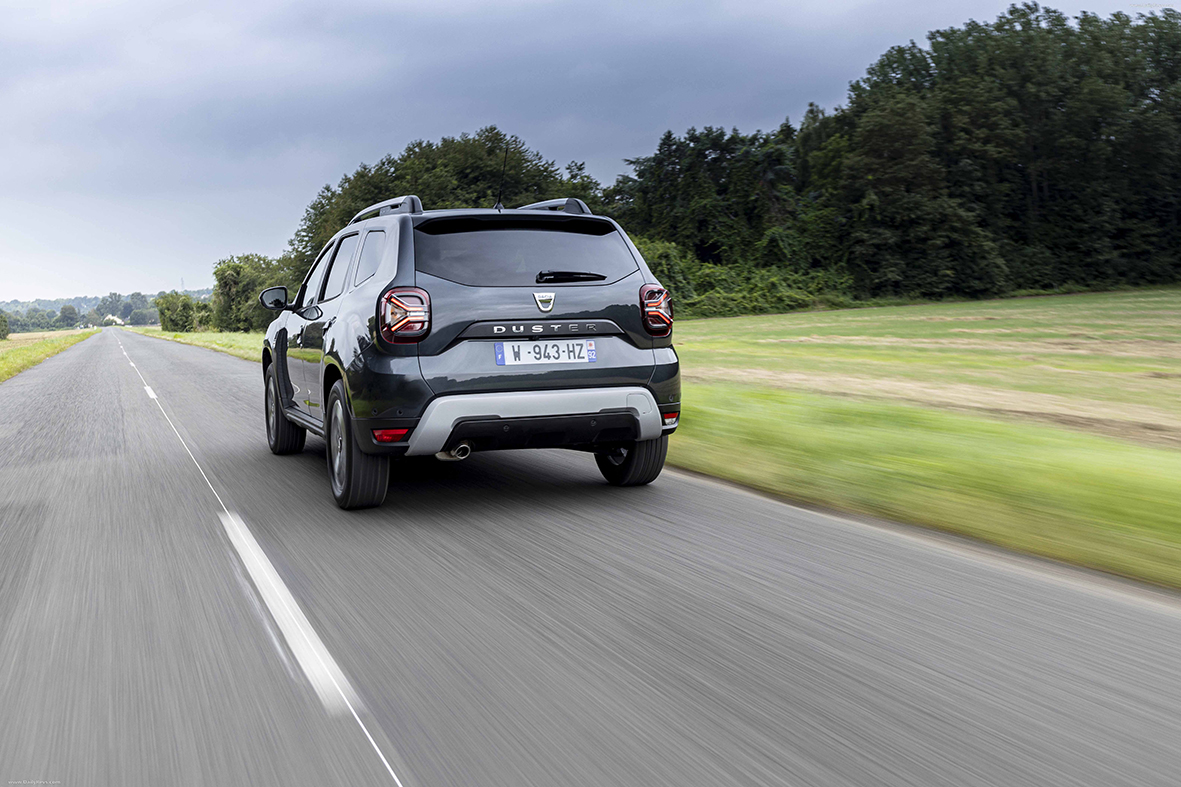 Were it not for the extra badge on the Duster’s tailgate, you’d be hard pushed to notice any difference between the Bi-Fuel car, and a regular Duster. You get the same suburban SUV styling, the same amount of luggage and passenger space, the same slightly hi-rise and rather comfy driving position, the same well proven Renault-sourced switch gear and analogue dials (Renault own Dacia), the same 8 inch slightly grainy media screen that controls the DAB, Apple CarPlay, and displays the reversing camera images, the same everything really. You get the picture (even if it is a grainy one).

The only differences in fact are the twin filler ports beneath the filler flap, a slightly flimsy feeling button marked LPG to the right of the steering wheel that allows you to switch between petrol or gas, and an extra digital fuel gauge for the LPG tank when you toggle through the Duster’s somewhat basic digital trip-computer. To say the installation of the extra tank, which is six-times thicker than the petrol tank, plus its associated componentry (in total they add an extra 60 kilos in the Duster’s kerb weight) is anything but neat is to do it and its designers an enormous injustice. You don’t a get spare wheel though, just a canister of get-you-home goo instead.

Power – a modest 99bhp when running on LPG – comes from a 999cc, turbo-charged, 3-cylinder engine which, thankfully, makes the Duster feel faster than its 0-62mph in around 14 seconds official figures suggest. It thrums along happily regardless of which fuel tank you choose to run it from – and to be honest were it not for that extra fuel gauge you’d be hard-pressed to tell. Running on petrol – you have to start-up on petrol – sees a drop in both torque and power, but an increase in average mpg. That said, and as mentioned earlier, LPG is far cheaper than unleaded, and it produces less NOx emissions too. 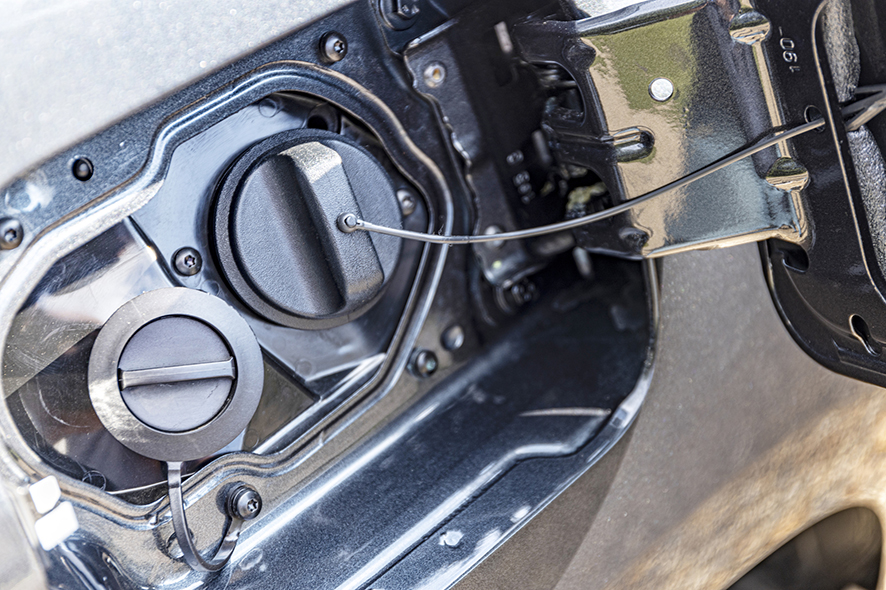 Having spent a week in its company, I’d say it’s easy to fall for the Bi-Fuel Duster’s unpretentious charm. It’s by no means fast; it’s not exactly what you’d call dynamic in any way in fact, and neither is it luxurious. Nevertheless, the Bi-Fuel Duster does everything you need a family car to do; it’s equipped with everything you actually need – as opposed to what nearly every manufacturer these days tells you you need – and fully fuelled it has a range of over 600 miles. OK, so you’re not allowed to take it through the Channel Tunnel, because of the gas. So what? Relax on the ferry instead.

Ultimately the Bi-Fuel Duster is all about motoring as cheaply as possible. When it’s done as well as this, the only question that’s really left to answer is, what’s not to like?