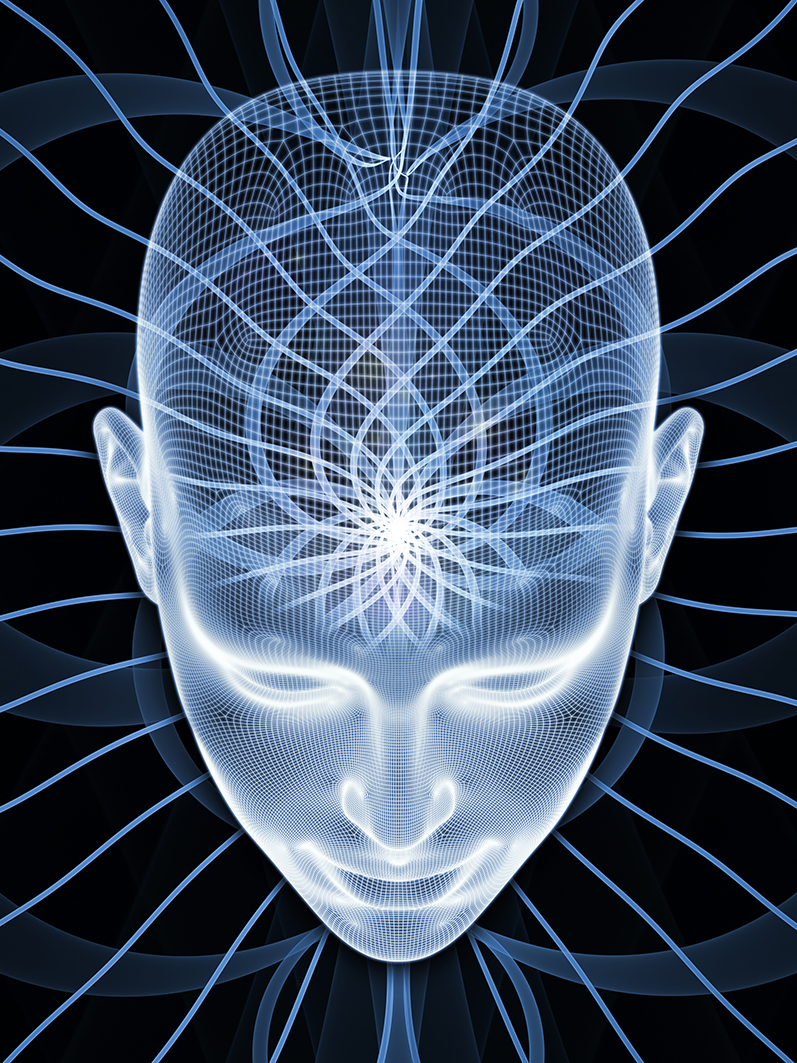 At this time of year with the longest hours of sunlight we tend to feel more alert, active and energised. This synchronising with the seasons is part of the circadian rhythm and is closely linked to the function of the pineal gland; a pine cone shaped gland the size of a grain of rice, that sits at the centre of the brain, between the left and right hemispheres. 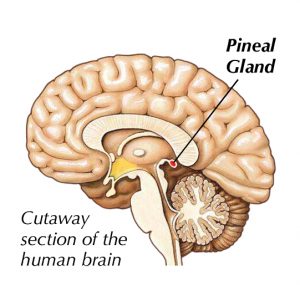 Melatonin has been found to have protective effects against over 100 different health conditions, with beneficial effects ranging from weight regulation to brain protection. Removal of the pineal gland has been found to result in accelerated ageing and cancer growth. Most of us are completely unaware of this hidden gland and do nothing to preserve its function, but it has the highest calcification rate amongst all the organs and tissues of the body; so perhaps it’s time to read on and tune in to your pineal gland.

Serotonin, the brain chemical that results in feelings of positivity and focus is converted to melatonin during the hours of darkness. With fewer night time hours in the summer months, less of the serotonin is used with mood uplifting consequences. Seasonal affective disorder (SAD) is directly linked to this process, causing feelings of lethargy and depression in some individuals, due to the lower levels of serotonin during winter months.

In mammals, light is sensed by the retina at the back of the eye and messages are then relayed to the pineal gland. In most reptiles, birds and fish, the gland itself has light detecting functions, sensing light directly through the skull in a similar way to the eye itself, so the gland is often referred to as the ‘third eye’.

Although some melatonin is produced in other tissues of the body, pineal melatonin seems to be unique in its range of health protective effects. Likewise, synthetic and pharmaceutical melatonin supplements have not been shown to have the same health benefits. 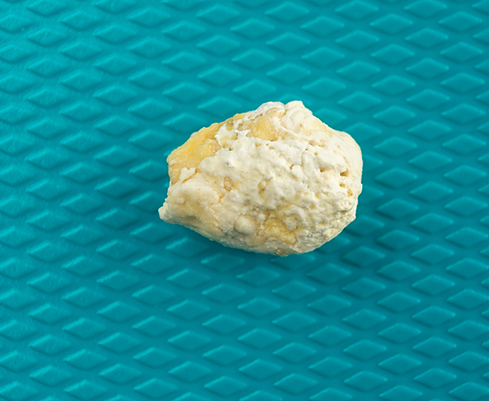 Calcification of the pineal gland

Although pineal calcification is widespread, its importance has been ignored until more recently, when researchers have started to take a closer look. The build up of calcium phosphate over the gland impairs its ability to produce melatonin, with concerning health effects. Individuals with a greater degree of calcification were found to be more likely to suffer from Alzheimer’s disease, stroke, migraine and schizophrenia1.

One of the known causes of pineal calcification is the consumption of excess fluoride; this builds up in the pineal gland more than in any other part of the body. This excess may come from drinking water in areas where fluoridation schemes are in place, as well as inorganic foods which are commonly grown using fluoride based fertilisers and sprayed with fluoride based pesticides. In addition, the plant that is made into tea is known as a ‘hyperaccumulator’ of fluoride.

We are fortunate in Wales that our drinking water is not currently fluoridated; however, announcements were made by the government last autumn that a UK fluoridation scheme is planned.

The pineal gland is believed by many to be the location of the energetic ‘third eye’ or ‘Ajna’ chakra. When in good health this energy point can bring intuition, spiritual insights and wisdom.

Research suggests that the compound DMT (a hallucinogenic substance that occurs naturally in some plants) is also made within our brains, creating experiences such as dreams, imagination, creativity and altered states of consciousness including near death experiences and psychosis.

Some researchers have suggested that the pineal gland is likely to be the site of production of this hormone, but as yet, studies are limited.

The most significant factor influencing melatonin secretion is light exposure. Artificial indoor lighting and television or computer use can be enough to prevent the night time release of melatonin. Try keeping the light levels low around the house after sunset and minimise the use of screens before bed.

Take a gentle stroll outside at sunset and tune into the natural rhythms around you. Sleep in a dark room, using blackout blinds if street lighting is present. In addition, it is important to ensure you get enough day time exposure to bright, outdoor light; effective melatonin release at night is dependent on its complete shutdown during the day. One study in a group of healthy individuals found that melatonin levels were often imbalanced, rising in the daytime which caused drowsiness. After one week of camping with no artificial lights, melatonin levels normalised in 100% of participants.

Minimise fluoride consumption. If you live in an area with fluoridated water, consider buying a filter; check the individual filters available to determine which contaminants they remove. Buy organic produce as much as possible, particularly in those fruits and vegetables most prone to contamination such as apples, potatoes, bell peppers and grapes. Preliminary research has shown that elimination of excess dietary fluoride can reverse pineal calcification, allowing normal melatonin secretion to be restored2.

Reduce stress levels. As cortisol (stress hormone) levels fall melatonin levels rise. Making space for regular relaxation routines is non-negotiable for good health (several times a day, rather than as a monthly treat!). Herbal teas such as chamomile, oat straw, lavender and valerian can be a pleasant way to signal a switch off from the day’s concerns.

Meditation/prayer. Studies have found that those who meditate produce more melatonin than those who don’t. One specific form of meditation known as ‘sa ta na ma’ meditation involves a simple chant and finger movements alongside focusing awareness on the area of the pineal gland. Research has found this technique to be an effective tool to improve all aspects of cognitive function and short-term memory.