One of the most inspiring award ceremonies for young musicians returns to Swansea this month.

The Taliesin Arts Centre will play host to the final of the John Fussell Award for Young Musicians, a prestigious competition that can count the likes of pianist Llŷr Williams, tenor Rhys Meirion and harpis Catrin Finch among its previous winners. 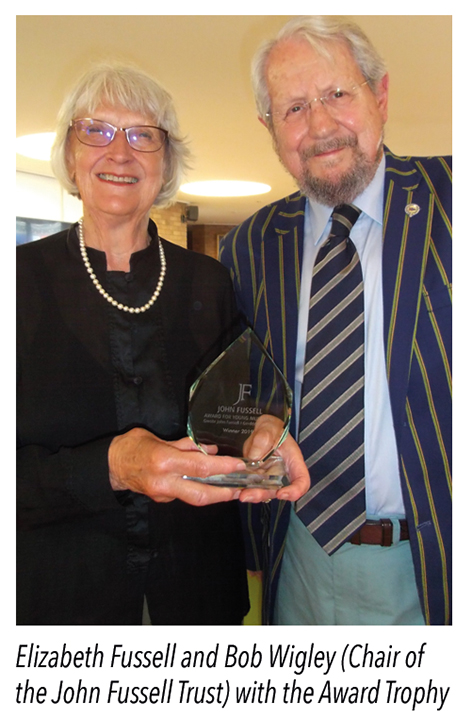 With a first prize of £2,500 up for grabs, along with cheques of £450 for the three runner-ups, this is much more than just handing out a trophy and very much a mini-concert in its own right. With four stars of the future performing a short recital each, there’ll be a wide range of music on offer from a violinist, pianist, tenor and violaist, after which the panel of adjudicators, headed by organist Huw Tregelles Williams, will retire to decide the winner. And if that wasn’t enough, entry is free – free! – to the public.

The award, which is funded by a trust set up in memory of John Fussell, a much-loved figure of the Welsh music scene with a passion for helping the next generation of artists, is open to entrants with a link with Wales, either been born or raised in the country, have Welsh heritage, or studied in Wales.

Charlie Lovell-Jones (violin), who is in his final year of a MA Performance degree at the Royal Academy of Music before going to Yale School of Music in Connecticut, USA to study for his MMA. Among others Charlie has won RAM’s highest scholarship, the Bicentenary Scholarship, numerous 1st Prizes at the Urdd Eisteddfod, the Blue Ribband at the National Eisteddfod as well as performing with many prestigious orchestras including the multi award-winning Sinfonia of London.

Nye Hughes-Watts (piano) Nye is in his fourth year of a BM with Honours undergraduate degree at the Royal Northern College of Music, following which he hopes to continue his studies for a postgraduate degree. As a member of the London Schools Symphony Orchestra (2014-2017) he toured Wales, Spain, Sweden and Germany and performed worked as a harpsichordist alongside conductor Sian Edwards at the Barbican.

Dafydd Jones (tenor) who was a Blue Ribband winner at the 2019 National Eisteddfod of Wales.

He has sung Don Ottavio in Don Giovanni for OPRA Cymru, and several roles with the RCM. Dafydd has performed in two World Premieres, The Green Desert song cycle by Brian Hughes and the Tenor Solo in Move him into the sun by Bob Chilcott. In 2022 his forthcoming roles include Clotarco in Armida at the Bregenz Festival and Pastore and Spirito in L’Orfeo at Garsington Opera.

Three things to do this month: 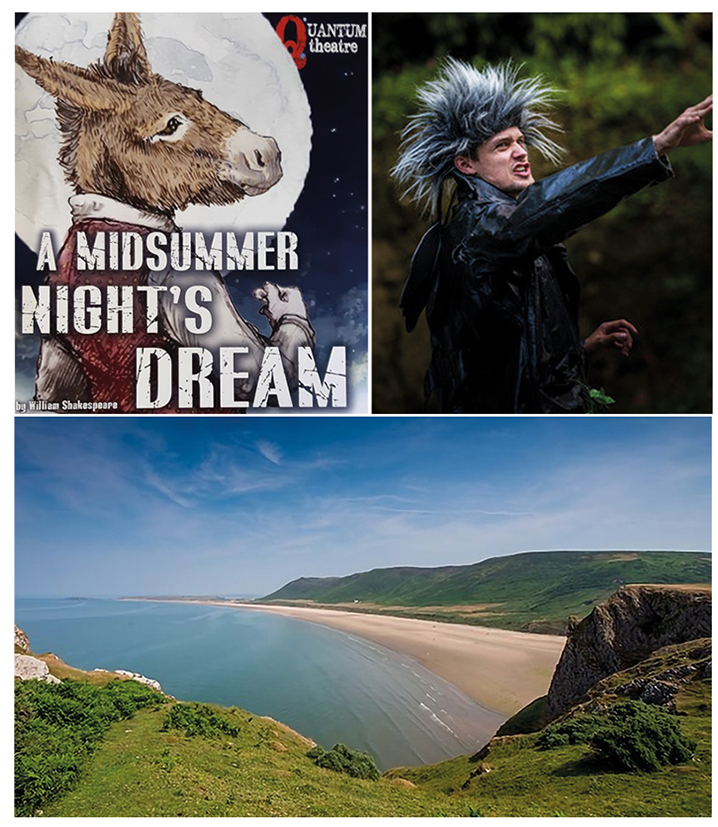 As the summer solstice approaches, what could be better than watching one of Shakespeare’s finest comedies in one of our most picturesque beauty spots? Just days before the longest day of the year arrives, touring theatre company Quantum Theatre will stage the Bard’s fantastical fairy-filled favourite A Midsummer Night’s Dream at Rhossili National Trust, in which a group of unsuspecting lovers find themselves innocently caught up in the machinations of Oberon and the Titania, the king and queen of the fairies. With the forest of Athens replaced with the backdrop of Worm’s Head, it’s sounds like the ideal way to herald in midsummer – and if Puck can ensure the weather gods are smiling on us, it could be the perfect summer’s night out.

While it might feel like 2022 is only just beginning, we are now halfway through the year, and when the BBC National Orchestra of Wales return this month, they’ll be wrapping up their 21/22 season in Swansea with a concert of two very different halves. Under the baton principal conductor Ryan Bancroft, the orchestra will be joined by acclaimed cellist Steven Isserlis for a romantic opening half featuring Walton’s Cello Concerto, which will be contrasted with Shostakovich’s revolutionary Symphony No. 10, a “terrifying, desper-

ate and dark” work thought to be a musical interpretation of life under Stalin, and which is, ultimately, is “triumphant in the face of impossible horrors.” 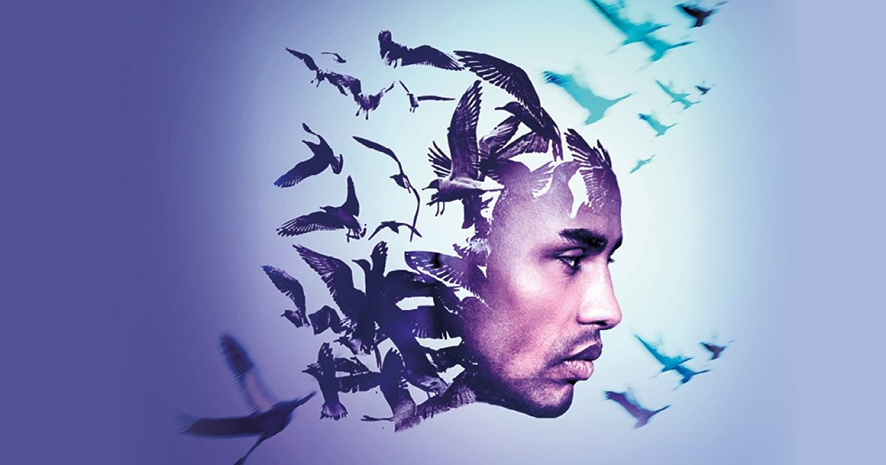 The much-anticipated and pandemic-delayed world premiere of Welsh National Opera’s Migrations finally arrives this month. Composed by Will Todd and directed by former WNO artistic director Sir DavidPountney, this “ground-breaking” production will weave together six musical tales of migration “from the migration of birds to the sailing of The Mayflower over 400 years ago,” and “from the story of an Afro-Caribbean slave in Bristol to the experience of Indian doctors working in the NHS.” It promises to be a hugely original operatic experience which is epic in both ambition and scale, with an expanded WNO Orchestra welcoming more musicians into the pit, and a cast of 100 performers filling the stage with everything from a gospel choir to Bollywood dancers. And if you can’t make it, fear not; you’ll get a second chance when it returns as part of the autumn season.