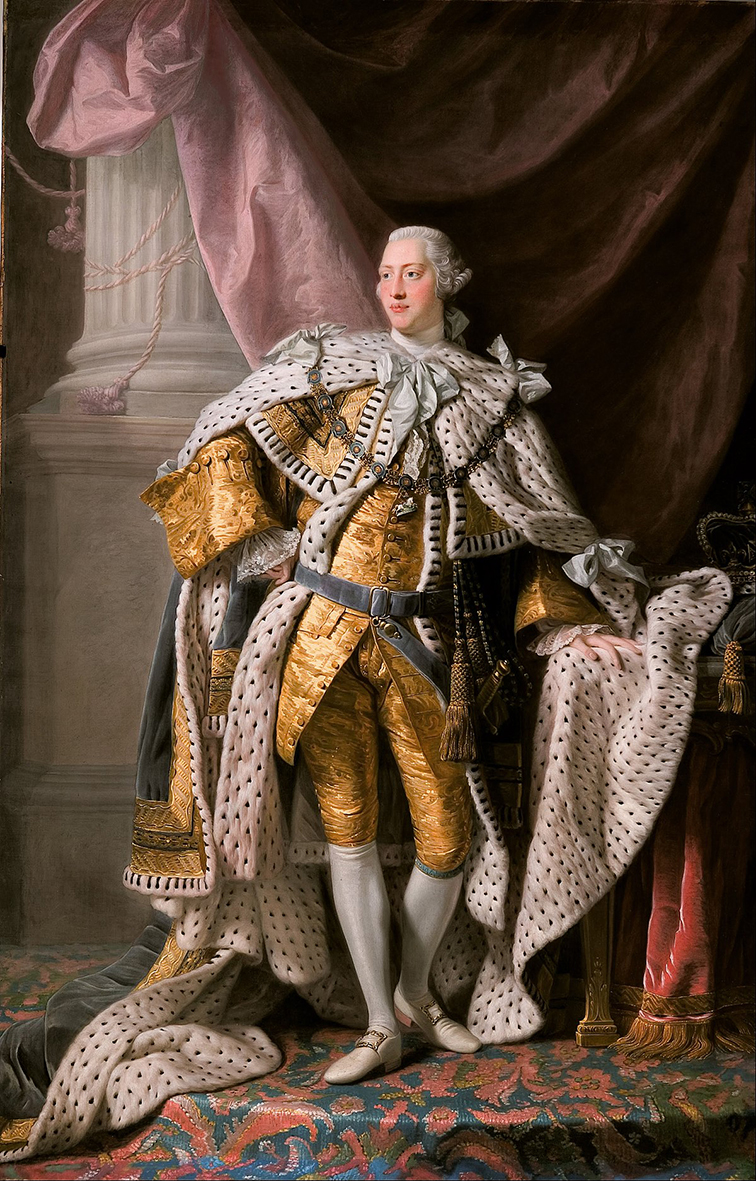 Following on from last month’s Jubilee celebrations I thought I would look back at other monarchs in history who also celebrated jubilees.

First off, where does the word jubilee originate?

It comes from the Hebrew word yobhel meaning a trumpet, ram’s horn or quite literally a ram. In Judaism the jubilee is a year of freedom from enslavement and is celebrated every 50 years. The ram’s horn trumpet is sounded at Jewish New Year and on the Day of Atonement.

The first formal royal jubilee celebration occurred in 1809 during the reign of George III (right), who reigned from 1760 – 1820.

George was born in 1738, and was the son of Frederick, Prince of Wales. Frederick was heir apparent to George II, but died suddenly in 1751 aged just 44. His death was attributed to a ruptured aneurysm after he was hit by a cricket ball. To date, Frederick is the only Prince of Wales who hasn’t ascended to the throne.

In 1760, nine years later, George II died aged 76 and George III aged 22, became King. He is best remembered as Farmer George for his love of agriculture but also as mad King George. The medical diagnosis of his mental illness has never been conclusive, but analysis of his hair was carried out in 2005 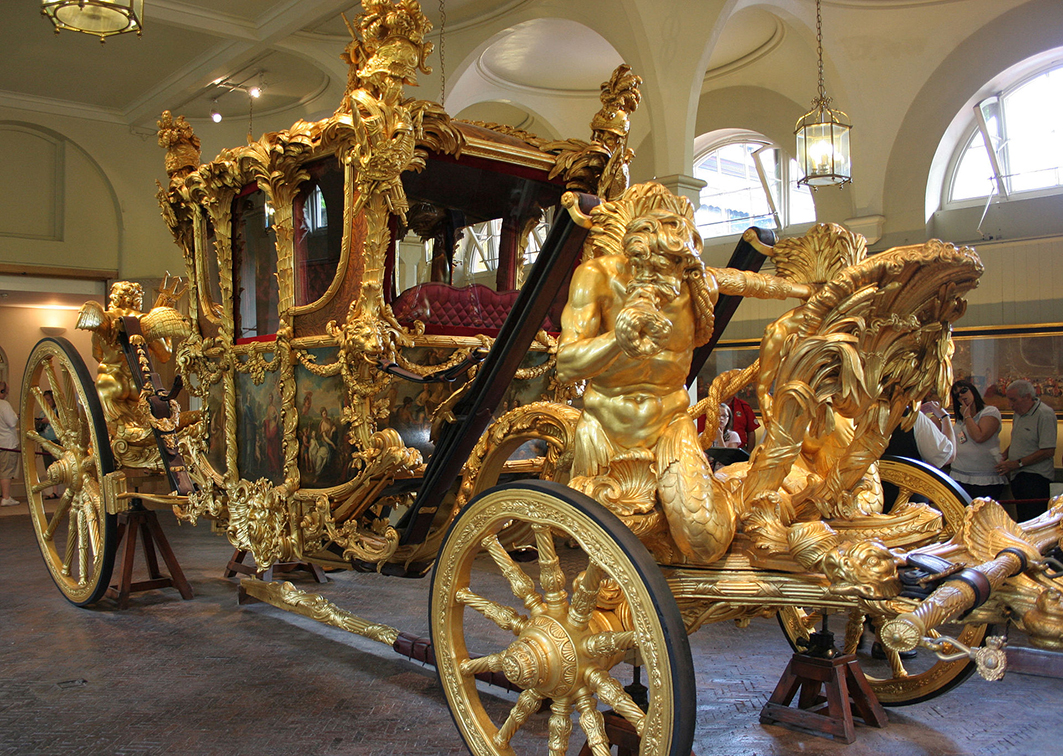 which found high levels of arsenic. It was George III that commissioned the creation of the magnificent golden state coach (left) that was used in the jubilee celebration parade last month. It cost £7,562 in 1760 which by today’s value would be £1.62 million, but it has lasted 262 years. Another of George III’s purchases was Buckingham House which he bought for his wife; Buckingham Palace is built on the site of this house.

October 1809 marked George’s 49 years to the accession to the throne and the 50th year of his reign. The celebrations were to be known as the Grand National Jubilee. However, the jubilee was celebrated as early as March in India, marking George’s birthday.  During this period the price of candles in the United Kingdom rose.

A private service was held at St. George’s Chapel; meanwhile shops were allowed to shut early allowing people to participate in festivities. George pardoned all military deserters and prisoners of war; the country at this time was still at war with France. George died at Windsor Castle in 1820 at the age of 86. 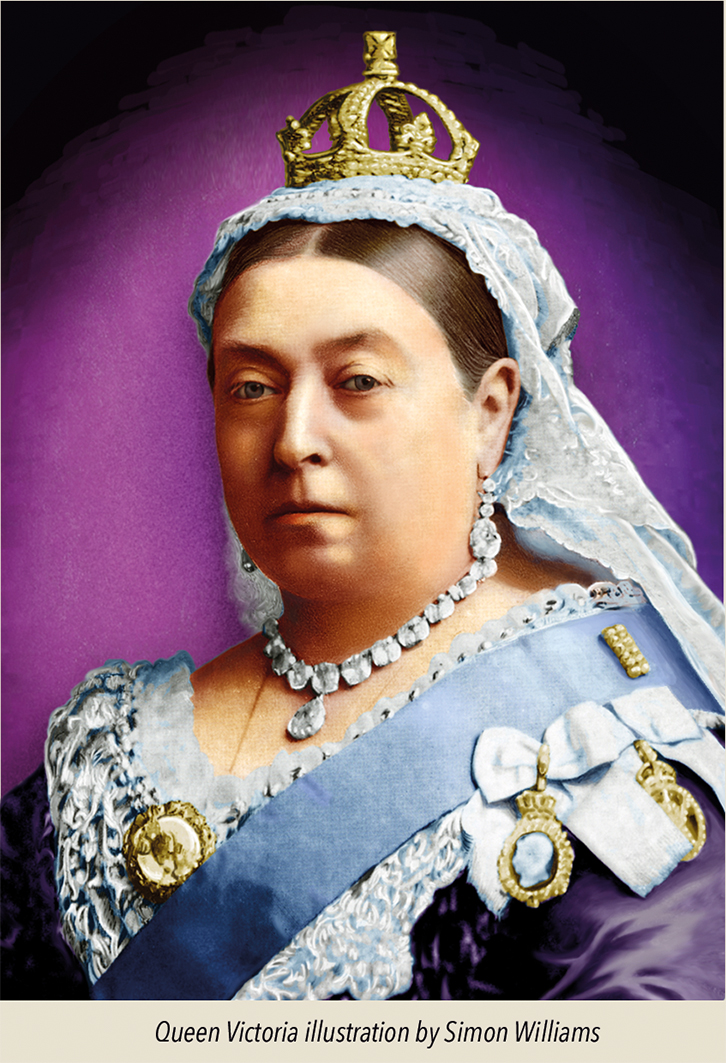 Queen Victoria (right) was born in 1819, granddaughter of George III and daughter of Prince Edward, Duke of Kent and Stratheam and Princess Victoria of Saxe-Coburg-Saalfeld.  She ascended to the throne, aged 18 in June 1837, following the death of her uncle, William IV.  William didn’t have any legitimate children to succeed, however he had fathered ten illegitimately.

Victoria reigned for 63 years and was at the time of her death in 1901, the longest serving British monarch. She was known as the Grandmother of Europe as her nine children all married into different European Royal Families. Victoria married her cousin, Prince Albert of Saxe-Coburg and Gotha in 1821. Albert died in December 1861.

The first of Victoria’s two jubilees, the Golden Jubilee held in June 1887, marked the 50th anniversary of her accession to the throne.  A service of thanksgiving was held at Westminster Abbey; scaffolding was erected along the route to allow spectators a better vantage point. Following the service, the Queen went onto the balcony at Buckingham Palace where she was greeted by cheers from the crowd.  This was the first time that the balcony had been used. A banquet for fifty visiting European kings and princes was held at Buckingham Palace.

Ten years later in June 1897, Victoria celebrated her Diamond Jubilee, the first in British history. Again there was a service of thanksgiving in St George’s Chapel and two days later on 24th June there was a Bank Holiday. A procession was held in London where members of the Army, Royal Navy and overseas troops took part. 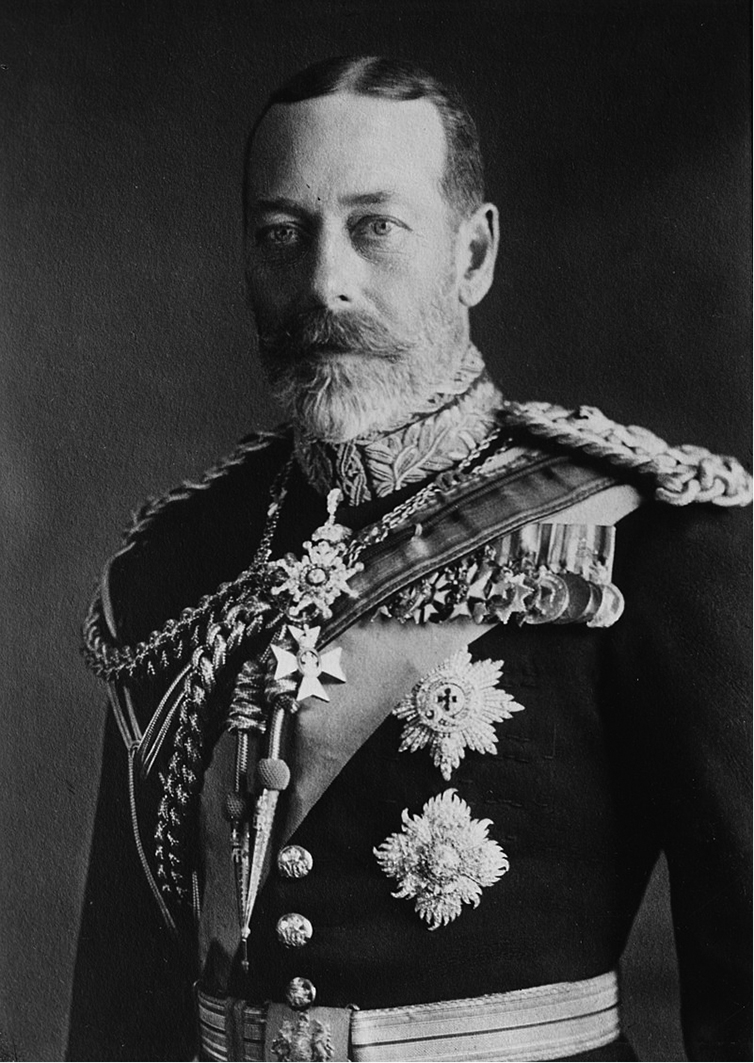 Queen Victoria telegraphed a message to the British Empire at this time numbering 450 million people “From my heart I thank my beloved people.  May God bless them”.

In January 1901, Queen Victoria died. Her 63 year reign was eclipsed in September 2015, by her great great granddaughter, Elizabeth II.

The next jubilee to be celebrated was the Silver Jubilee of George V (left). George was born in 1865, and was grandson of Queen Victoria. His father was Edward VII.  George was 44 when he ascended to the throne, following the death of his older brother Albert Victor in 1892. Albert had died following an illness resulting from the Russian Flu Pandemic of 1889/90.

The Sliver Jubilee celebrations were held on May 1935, marking the 25th anniversary of the coronation in June 1911. This was the first Silver Jubilee to be celebrated and included a thanksgiving service at St Paul’s Cathedral, followed by a procession to Buckingham Palace where the Royal Family appeared on the balcony.  Jubilee Day was to be marked as a Bank Holiday across the country, and celebrations were held as garden parties or sports events.  The King did a radio broadcast where he gave thanks “from the depths of his heart to his dear people”.  George died a year later in 1936. 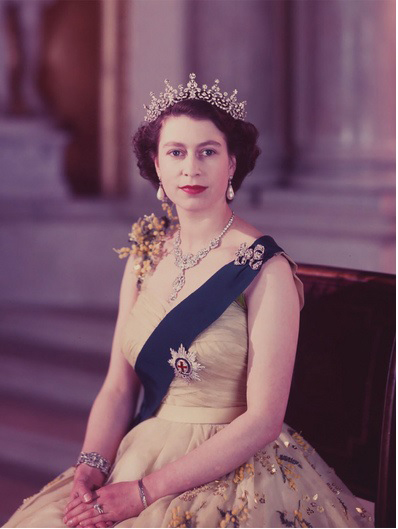 In 1977 numerous large parties and parades were held during the year, the official Jubilee Day was celebrated on the Queen’s Official Birthday, 21st April.

2002 saw the death of the Queen’s sister, Princess Margaret and mother, Elizabeth Bowes-Lyon.  Celebrations for the Jubilee took place during May and June, and during these celebrations Prince Charles along with both William and Harry visited Swansea. 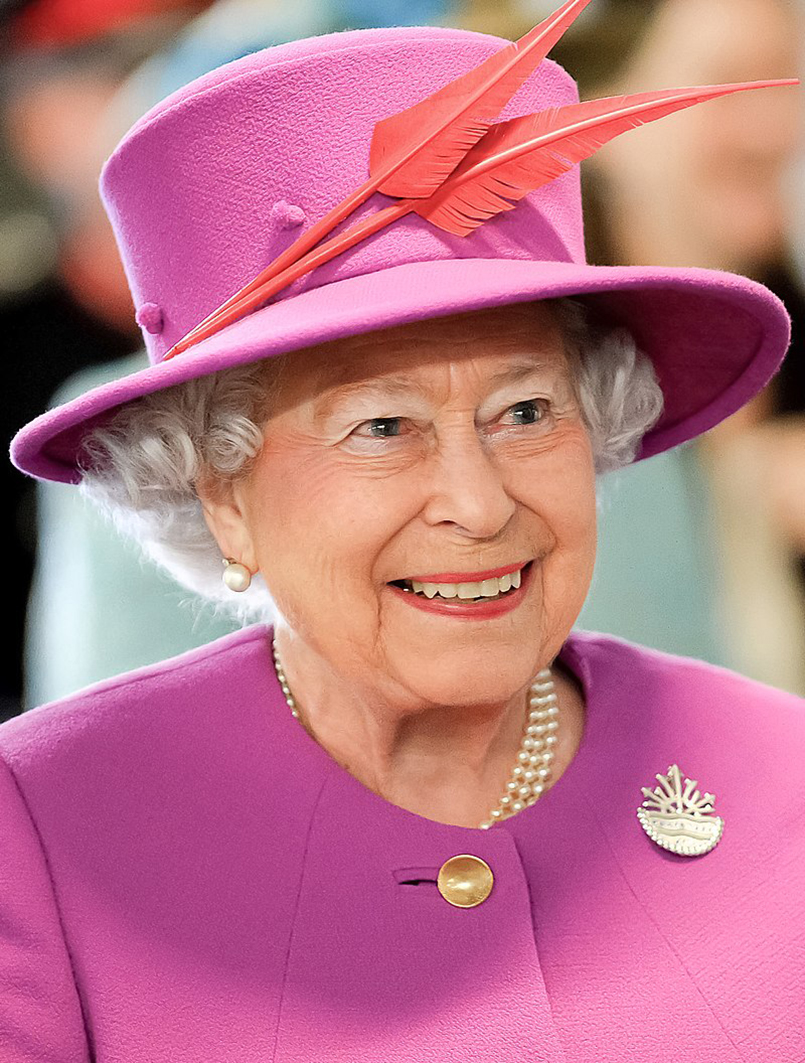 2012 marked the Olympics being held in London, the last time being 1948.  Events and tributes were held throughout the country and the Commonwealth, with a jubilee pageant held in London.

This year the jubilee was marked with a four day Bank Holiday, starting with Trooping the Colour followed by an RAF flypast. Around the country numerous beacons were lit simultaneously at 21.45; here in Swansea two were lit, one at the Guildhall and the other at Oystermouth Castle.  Friday there was Thanksgiving Service at St Paul’s Cathedral and on Saturday Buckingham Palace rocked with the “Platinum Party at the Palace”.  Sunday, the final event of the jubilee was the Platinum Jubilee Pageant.