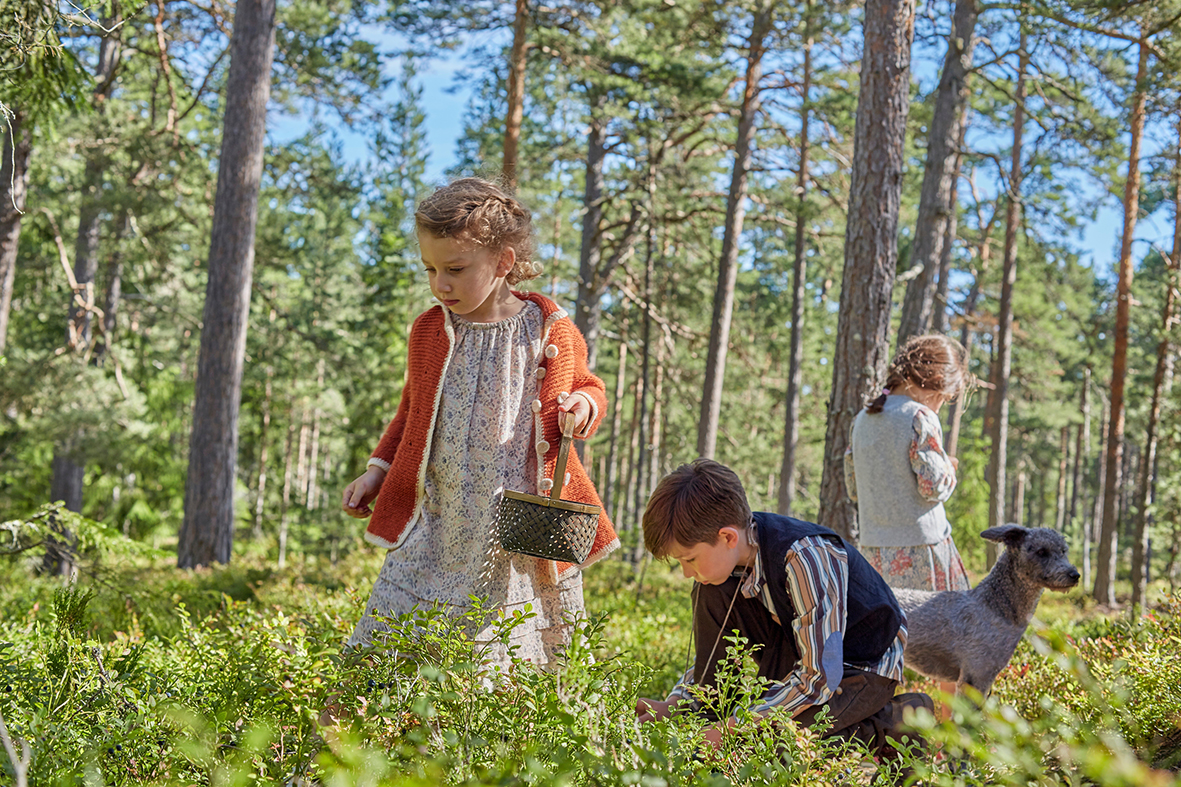 ‘Don’t touch the red berries, they’re poisonous!’ A common warning from parents to their children who are drawn to sample bright berries, shining like sweeties on the bushes. This warning persists despite the fact that there are many edible and delicious wild red berries.  Poisonous plants are interspersed in our hedgerows and landscapes, amongst the edible and medicinal; they come in many colours, shapes and sizes. However, poison is sometimes simply a matter of dosage and some of the most toxic of our herbaceous companions are equally great healers.  These are not plants to try at home! 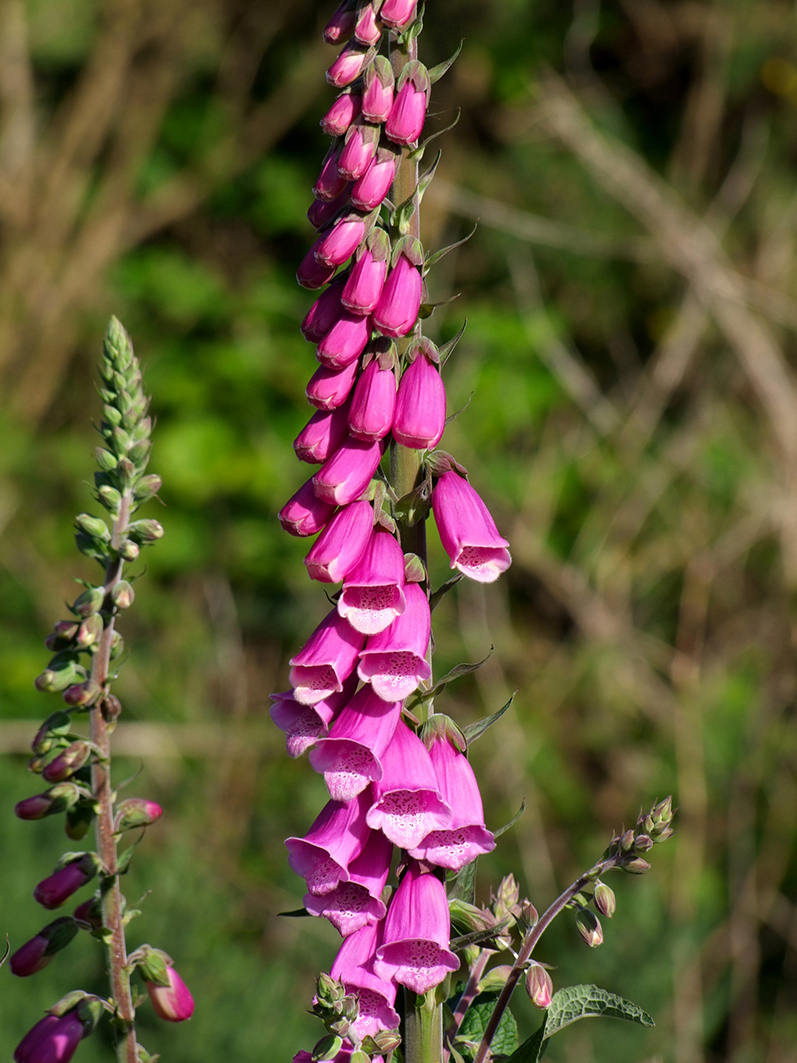 Tall and elegant the foxgloves stand throughout the summer months. Silken stems and soft leaves, with drooping purple pink flowers that attract the bees; a perfect fit for the finger tips which, it is thought, how the plant earned its name. A popular saying goes, “foxglove can raise the dead and kill the living.” Foxglove is beautiful and potentially deadly.

Foxglove was mentioned in herbal texts as early as 1250 when the Physicians of Myddfai included the plant in some of their prescriptions. Old herbals valued the plant for the treatment of dropsy (oedema) and ‘feebleness of the heart’. It was found to increase the activity of the heart muscle, strengthening its contraction whilst slowing and regulating the pulse.

It wasn’t until 1785 that it was introduced to the medical establishment. In the 1789 edition of the  Edinburgh New Dispensatory it was written that, “During its operation it has often very remarkable influence in rendering the pulse slower; and it frequently excites very considerable vertigo, and an affection of vision.”

Over time, researchers isolated the components that acted on the heart muscle; the cardiac glycosides such as digitoxin and digoxin. These were then synthetically manufactured into the drug that is prescribed today.

Foxglove is the perfect example of a herb with a narrow therapeutic window – the desired effects of the plant occur within a small dosage range. Exceed this dosage and side effects including nausea, vomiting, fatigue, hallucinations, abnormal heart rhythms and death will likely occur. The pharmaceutical preparation is no exception and great caution is required in its prescription. Herbalists no longer prescribe Digitalis purpurea, though fortunately there are other heart tonic herbs that can be used in its place. 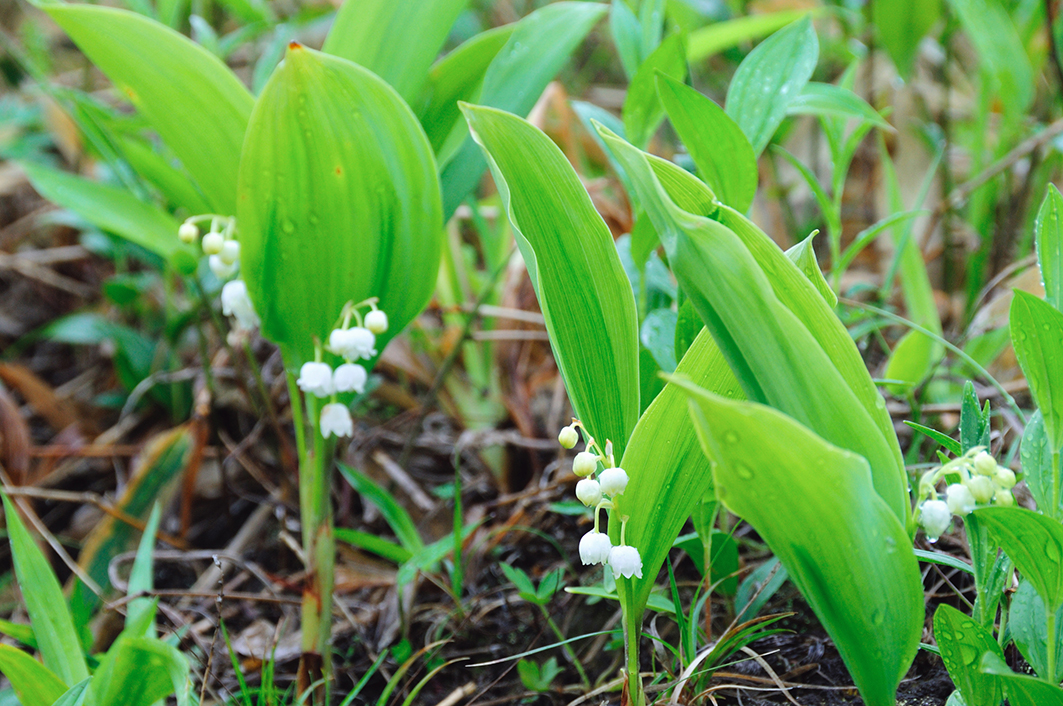 Lily of the valley with its pretty bell-shaped, white flowers that emerge in late spring, is often found in gardens and woodlands due to its liking of shady spaces. Not to be mistaken for wild garlic which its leaves can resemble in appearance, without the distinctive ‘garlic’ smell. Convallaria can be highly toxic if eaten by mistake, due to its effects on the heart muscle. The plant contains cardiac glycosides like those found in foxglove, but its milder effects enable the safe use of the plant only when prescribed by a medical herbalist.

Convallaria is a valuable herb, useful in congestive heart failure with oedema, for correcting arrhythmia of the heart and regulating the heart rate whether it is too slow or too fast. 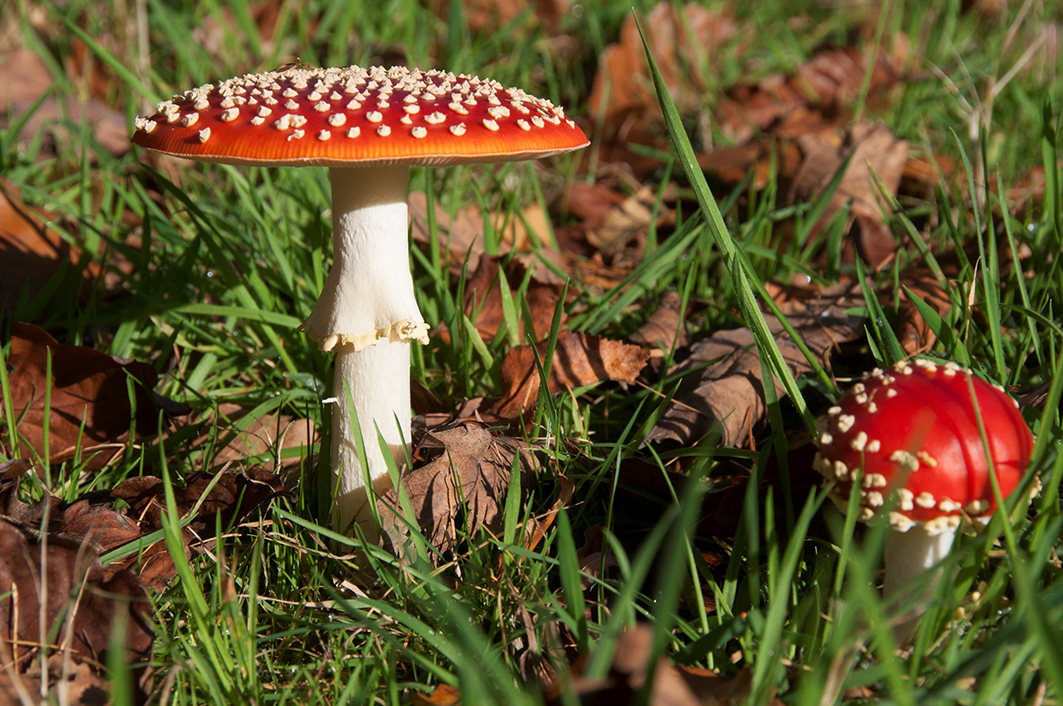 A fairyland toadstool? This is the iconic fungus that springs to mind. Startlingly beautiful and looking like it’s stepped straight out of a children’s storybook, this mushroom seems to advertise its toxicity with the bright red colouration; you would be wise to exercise caution. Fly agaric contains muscimol and ibotenic acid which, when eaten, cause nausea, muscle twitching, stupification and hallucinations. Traditionally, Siberian shamans used this mushroom to enter a trance-like state in which they could receive visions, diagnose the cause of diseases and retrieve lost souls.

Alongside the colourful descriptions and insights into the mushroom’s shamanic uses, its medicinal uses were somewhat neglected. In small and measured doses Fly agaric is used both internally and topically for pain relief, reducing inflammation, bolstering courage and relieving anxiety. Siberian reindeer herders ate dried pieces to provide them with the strength and energy to keep up with the herd, underlining its value as a stimulant and for treatment of fatigue. In Russia, ointments were made to relieve rheumatism, muscle pain and sciatica.

More recently, research on the mushroom’s pharmacology supports these traditional uses and in addition, has found that it contains compounds with anti-tumour and memory protecting properties.

Hemlock water-dropwort, an exceptionally toxic member of the carrot family is very common in South Wales (much more so than the equally deadly hemlock which tends to prefer the drier climate of England). With leaves that have a similar appearance to parsley or cow parsley, it’s one to watch out for if taking up foraging as a hobby! The roots, looking a little like a cluster of parsnips are known as ‘dead mans fingers’ – these can sometimes be found washed up on riverbanks, a cautionary note for owners of dogs with adventurous appetites. 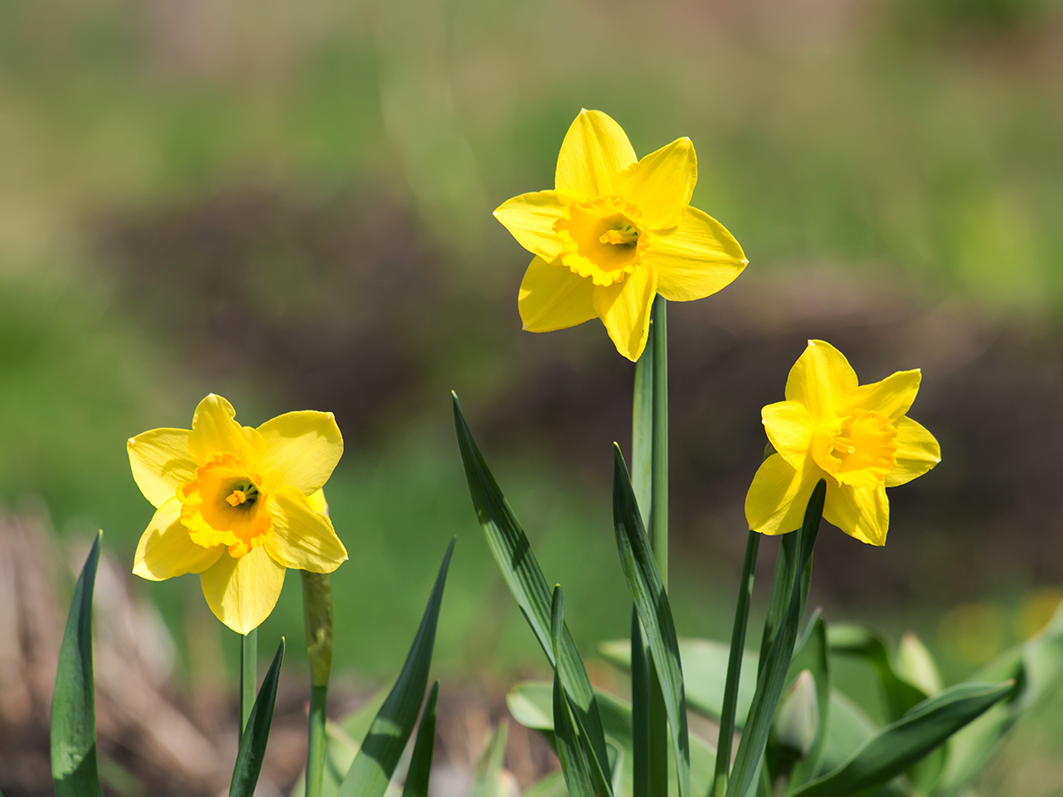 Delight of the Daffodils (left)

Loved by many, this cheerful spring flower contains toxic compounds that can cause severe digestive upset – vomiting, diarrhoea and abdominal pain which can last for several hours.

Quite recently it was discovered that a compound present in daffodils called galantamine, reduces the breakdown of an important brain neurotransmitter; a significant finding for treatment of Alzheimer’s disease, in which there is a shortage of this chemical.

Due to the expense of synthetic production of galantamine, the compound will be extracted from the plant itself; one company is already growing crops of daffodils in Wales for the production of an over-the-counter supplement.

The daffodil is just one example of the medicinal potential of herbs which we have yet to discover.