There’s a plaque (top right) to the side of the stage in Swansea Grand Theatre that proudly declares that “this stone was laid by Madame Adelina Patti-Nicolini on June 26, 1897.” The celebrated soprano, who also gifted the city the Patti Pavilion and who’s name continues to attract tourists to her former haunt Craig-y-Nos, was one the first of many world-famous figures to sing in the hallowed auditorium, and 100 years later Wagnerian superstar Dame Gwyneth Jones would unveil a companion stone to mark the theatre’s centenary year. 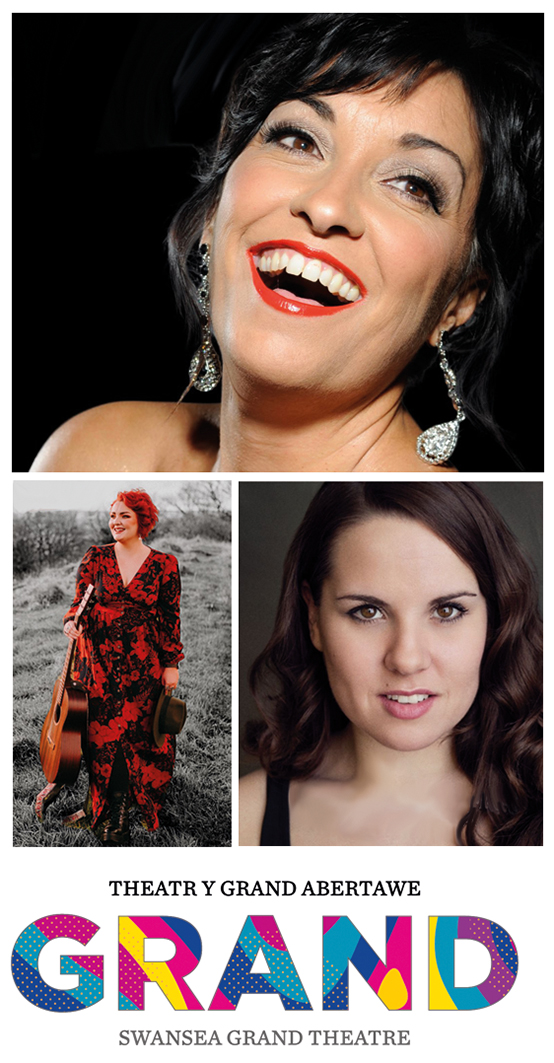 2022 marks yet another milestone in the Grand’s long and proud history, and the 125th birthday of the jewel in the city’s cultural crown is a great excuse for a party, which is exactly what’s happening on July 23. Leading the way will be another singing star who is no stranger to the venue, our very own West End sensation Ria Jones (top left) who, having learned the ropes in her local theatre, has since been wowing theatregoers across the land. Ria probably needs no introduction to musical theatre fans and is best known for her work on Andrew Lloyd Webber hits Cats and Sunset Boulevard, for which her portrayal of Norma Desmond made headlines around the world when she stepped in at last minute to cover for Glenn Close, receiving a six-minute ovation in the process.

While the final line-up of this “Night To Remember” is still being unveiled bit by bit – keep an eye on the Grand’s social media for updates – it promises to feature some of the very best of Swansea talent from stage and screen, with other names leaked so far including former Voice contestant and champion of Welsh-language music Bronwen Lewis (far left), and Wicked star Hayley Gallivan (left).

Ultimately, whoever takes to the stage, it will be a chance to celebrate the phenomenal talent in the city, both the rising stars and the household names, on the stage that has provided a starting point for so many success stories. Here’s to the next 125 years of the Swansea Grand Theatre.

Three things to do: 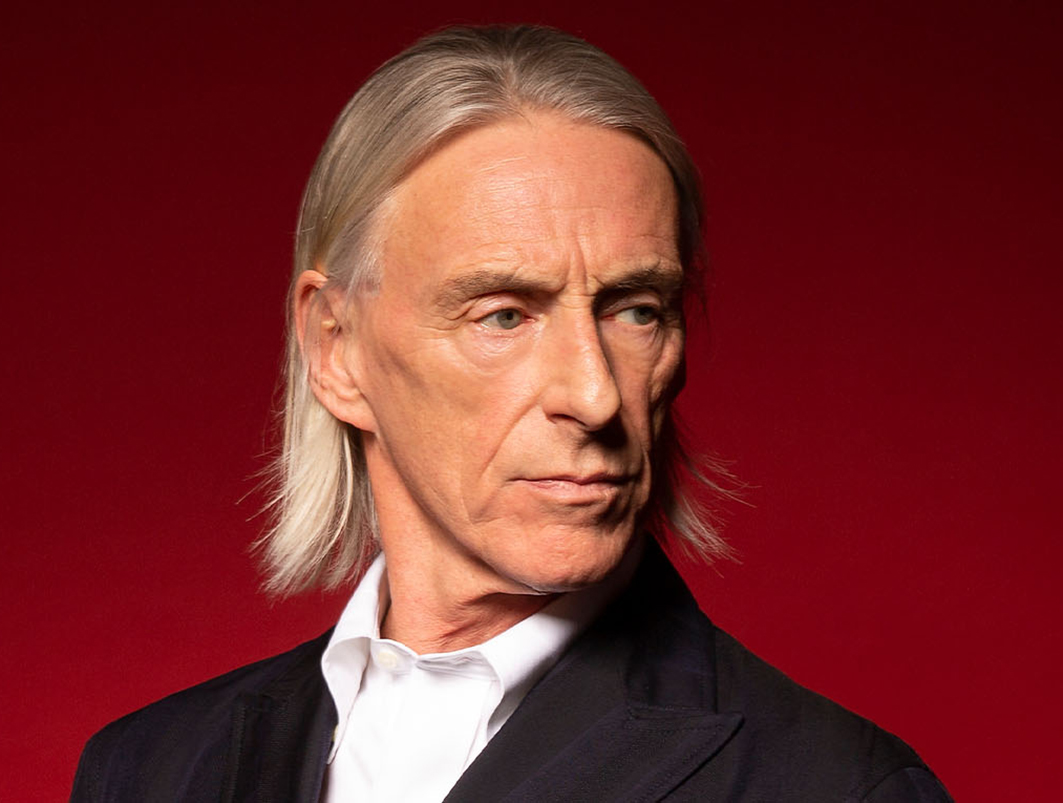 Yes, the modfather himself is heading to Swansea for a summer night of big tunes.

The word prolific is thrown around a lot in the music industry, but Weller has been making hit record after hit record for more than four decades now and, alongside those with many with earlier acts such as The Jam and The Style Council, will be arriving in the city on the back of his sixteenth – sixteenth! – solo album.

Reviews of his shows so far this year have been incredibly positive, with the ‘firebrand’ said to be on top form with a lengthy set-list. In Singleton Park he’ll be ably supported by Merseyside rockers The Corral. Tickets available: www.orchardlive.com 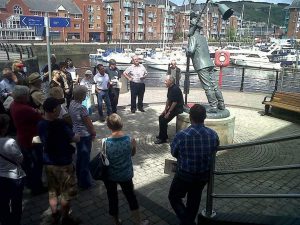 Part walking tour, part theatrical experience, it sees the team from the local theatre group re-enacting and reciting some of the bard’s most popular words at various stops and landmarks along the way, usually with a special significance to the man himself.

The tours culminate with an optional visit to one of his former watering holes, and start from the Dylan Thomas Centre where, incidentally, the equally-wonderful Dylan Thomas Exhibition is open once more from 10am to 4pm on Wednesdays through to Sunday.

Tickets for the guided tour can be booked in advance from ticketsource.co.uk/dylanthomas. 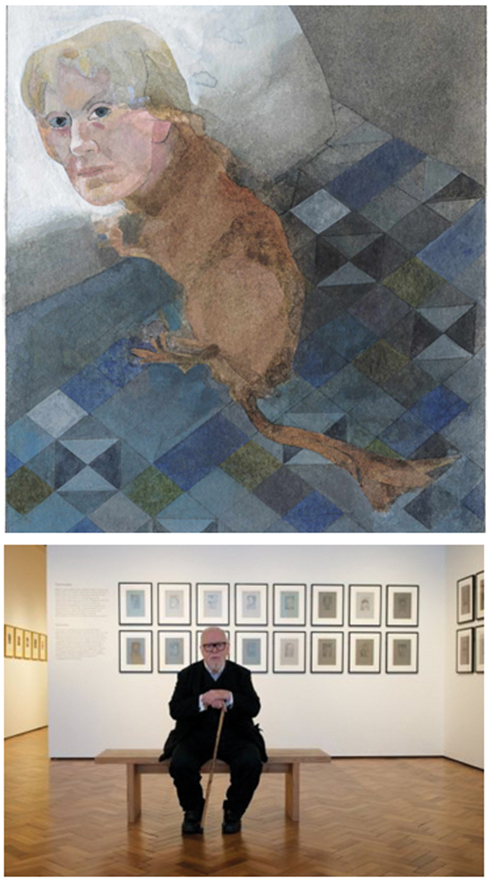 Peter Blake: Under Milk Wood, a play by Dylan Thomas

Talking about Dylan, for those who can make the journey or happen to be in the area, Swansea’s favourite son is currently the star of his own exhibition in a major London gallery.

Peter Blake: Under Milk Wood at Waddington Custot on Mayfair’s Cork Street features more than 170 watercolours, collages and drawings by the artist best-known for creating the iconic cover to The Beatles’ Sgt. Pepper’s Lonely Hearts Club Band – which, incidentally, also includes Dylan among the many cut-and-paste personalities in the background.

Having first heard the ‘play for voices’ on radio in 1954, Sit Peter started working on this epic series of images in 1979 and, more than 40 years later, presents a rare opportunity to see the collection assembled in one place, which has been receiving rave reviews from the press and was named ‘exhibition of the week’ by The Guardian. The last time such a collection was assembled was a little bit closer home – in Swansea Glynn Vivian Art Gallery.